BRIAN Laundrie's mother apparently canceled her camping reservations for two people at a Florida park days before her son returned to their North Folk home without his fiance Gabby Petito.

The mom originally made camping reservations for two people at a Florida park on August 24 and then changed the reservation for three people on September 3. 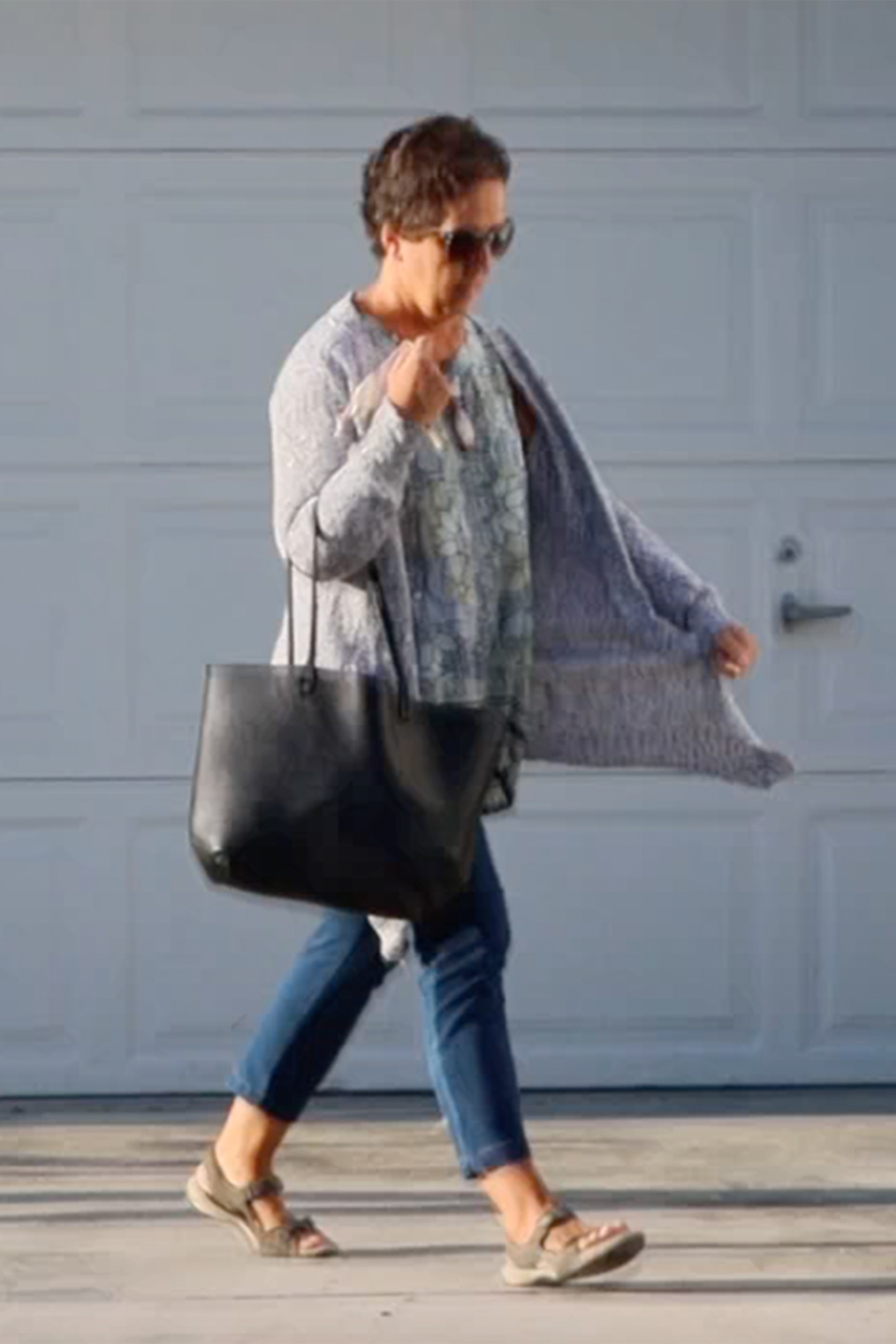 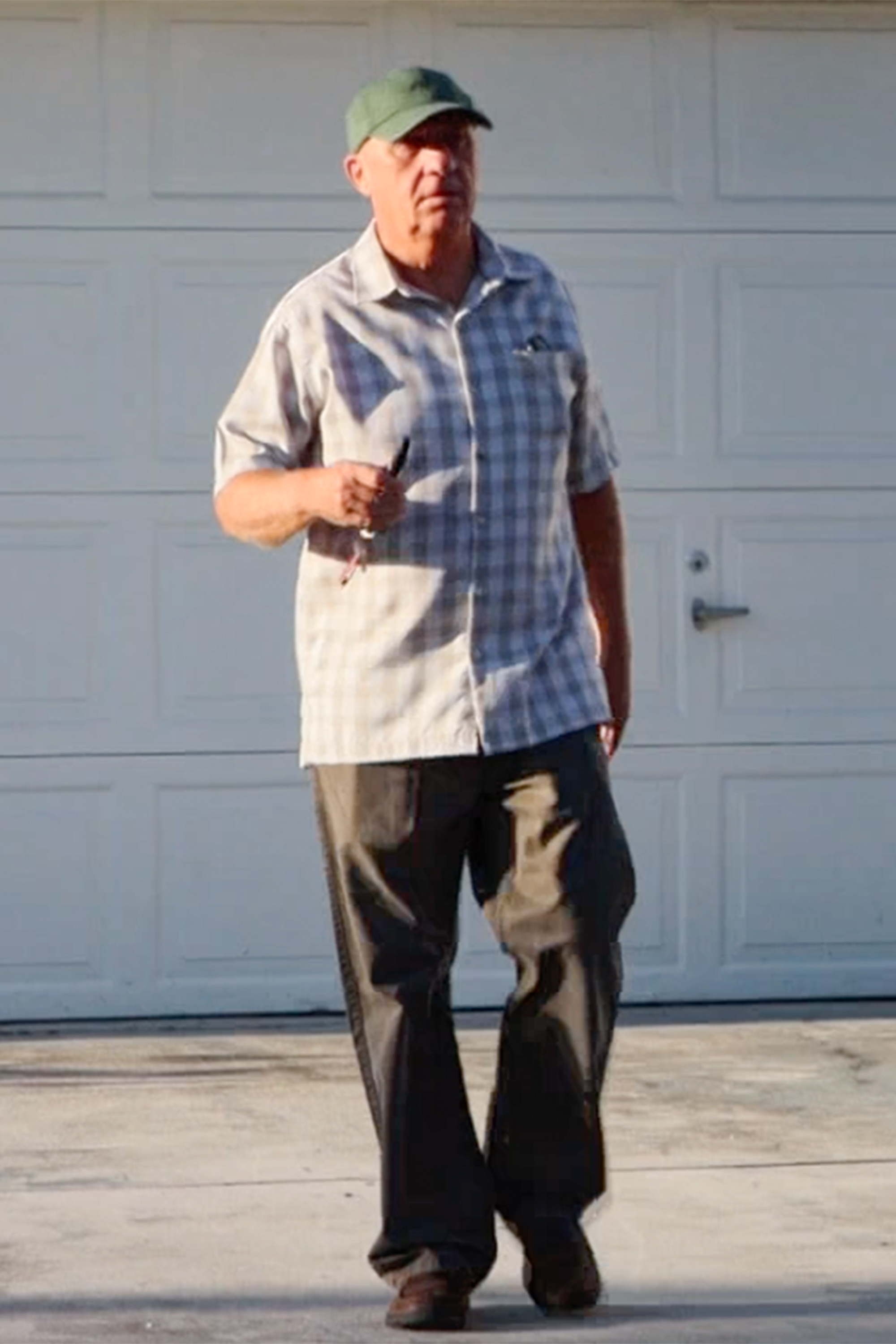 On August 24, Roberta originally reserved a spot for two people to camp at the Soto Park Campground in Saint Petersberg between September 1 to 3, about an hour north of the Laundrie's home.

However, she canceled those reservations on August 31, according to documents obtained by Fox.

Then on September 3, she made a new reservation for three people to camp at the same park from September 6 to 8, with documents obtained by Fox showing the family checking in and out between those dates.

Roberta also listed their Dodge truck on the reservation form, which witness Thomas Rutherford can "vaguely remember" seeing while he was similarly camping at the park the same weekend. 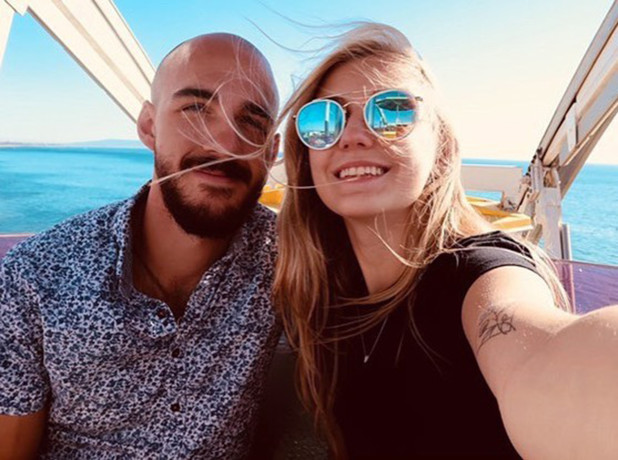 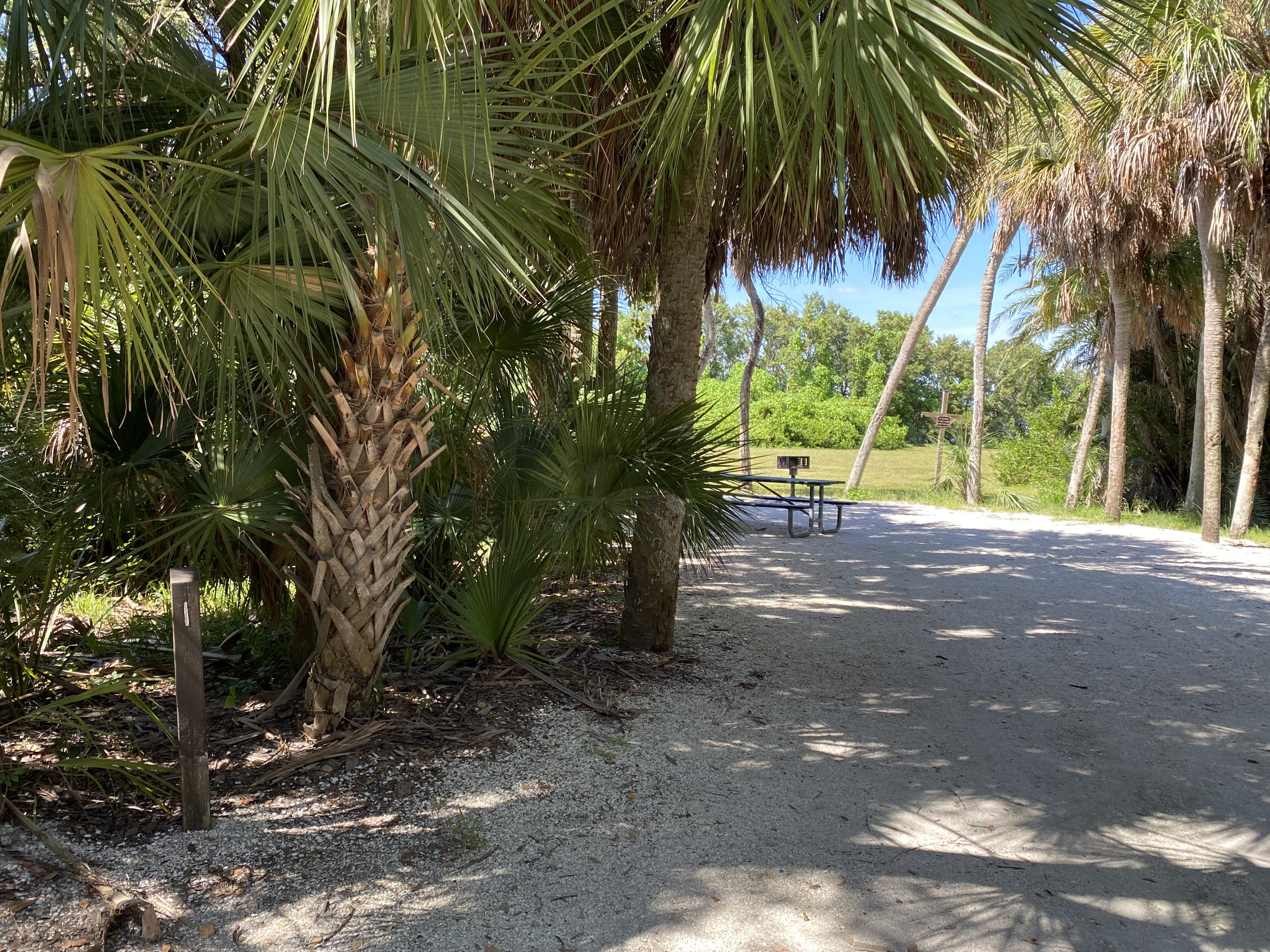 Local and state authorities, as well as the FBI and several bounty hunters, are on the hunt for Brian, who is now the main person of interest in the disappearance and death of his fiance Petito.

He and Petito were doing a cross country road trip over the summer when Brian returned home on September 1 without Petito.

Dog the Bounty Hunter is also getting in on the hunt.

Dog, aka Duane Chapman, told Fox News on Monday he learned the Laundries spent two nights in the park with their son in September.

However, those comments didn't go over well with Laundrie's attorney.

"I will no longer give that dog credibility or dignify his false claims with the time of my reply," said Steven Bertolino.

He did tell local media that the family all left the park together.

A former employee for Civic Plus – the software used by the De Soto Campground reservation system – said they believe the Laundries knew their son was coming home and canceled their plans accordingly, saying they submitted that information to the FBI.