IS Britain governed by elected ministers or holier-than-thou civil servants?

Bolshy mandarins like Sir Philip ­Rutnam too often believe they are really running the country. 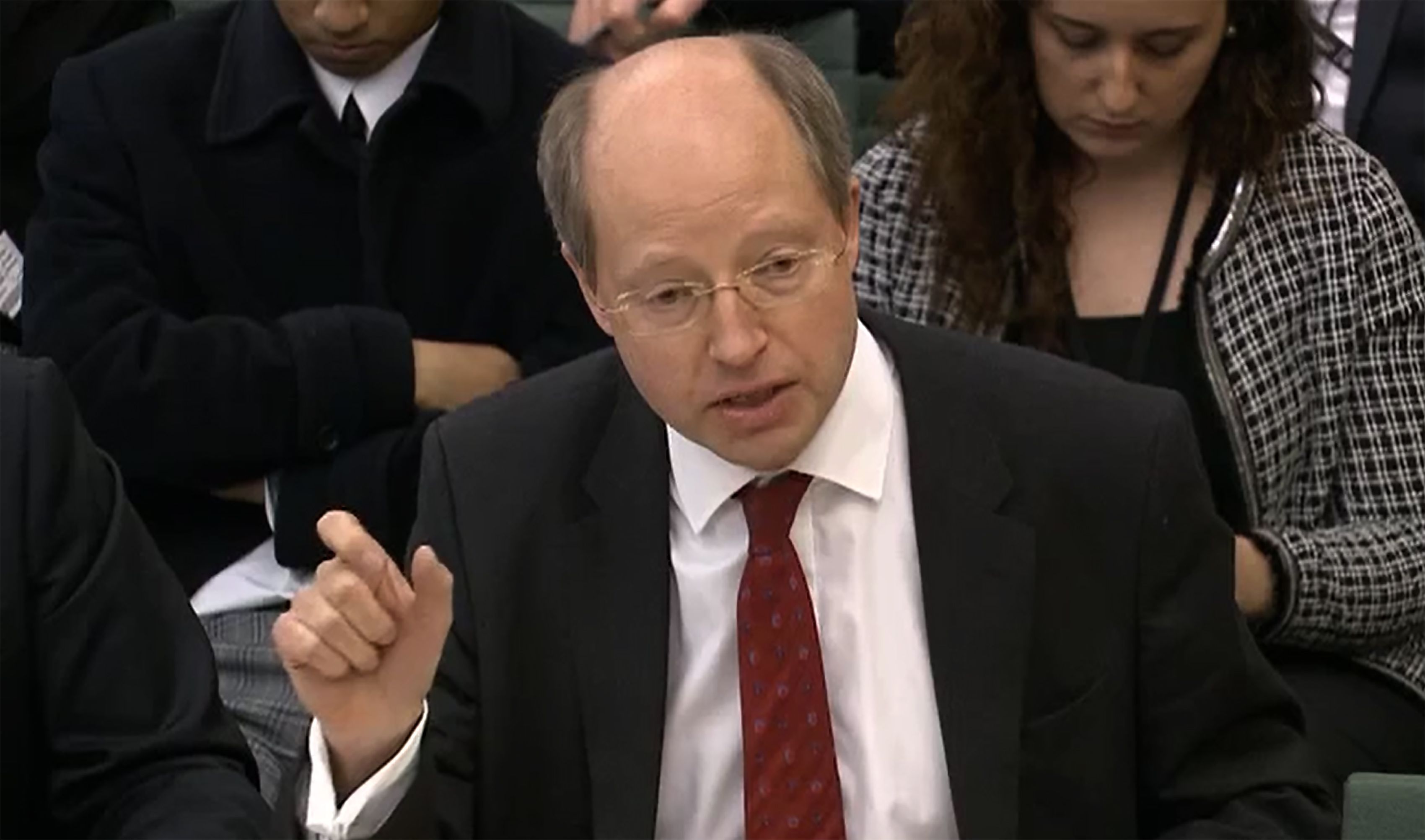 His decision to quit and go to war on former boss Priti Patel revealed the type of breathtaking arrogance which triggered this showdown in the first place.

As the highest-ranked civil servant in the Home Office Sir Philip should be a model of probity, diplomacy and restraint.

Yet his unprecedented public outpouring of vitriol would have seemed extreme from the victim of a two-footed tackle in the Manchester derby.

Sir Philip had reportedly resisted the Home Secretary’s challenging timetable for post-Brexit reforms. This even earned comparisons with former Chancellor Phil “Spreadsheet” Hammond, another stick-in-the-mud Eeyore. But though senior civil servants should advise ministers discreetly, ultimately they must do their bidding. 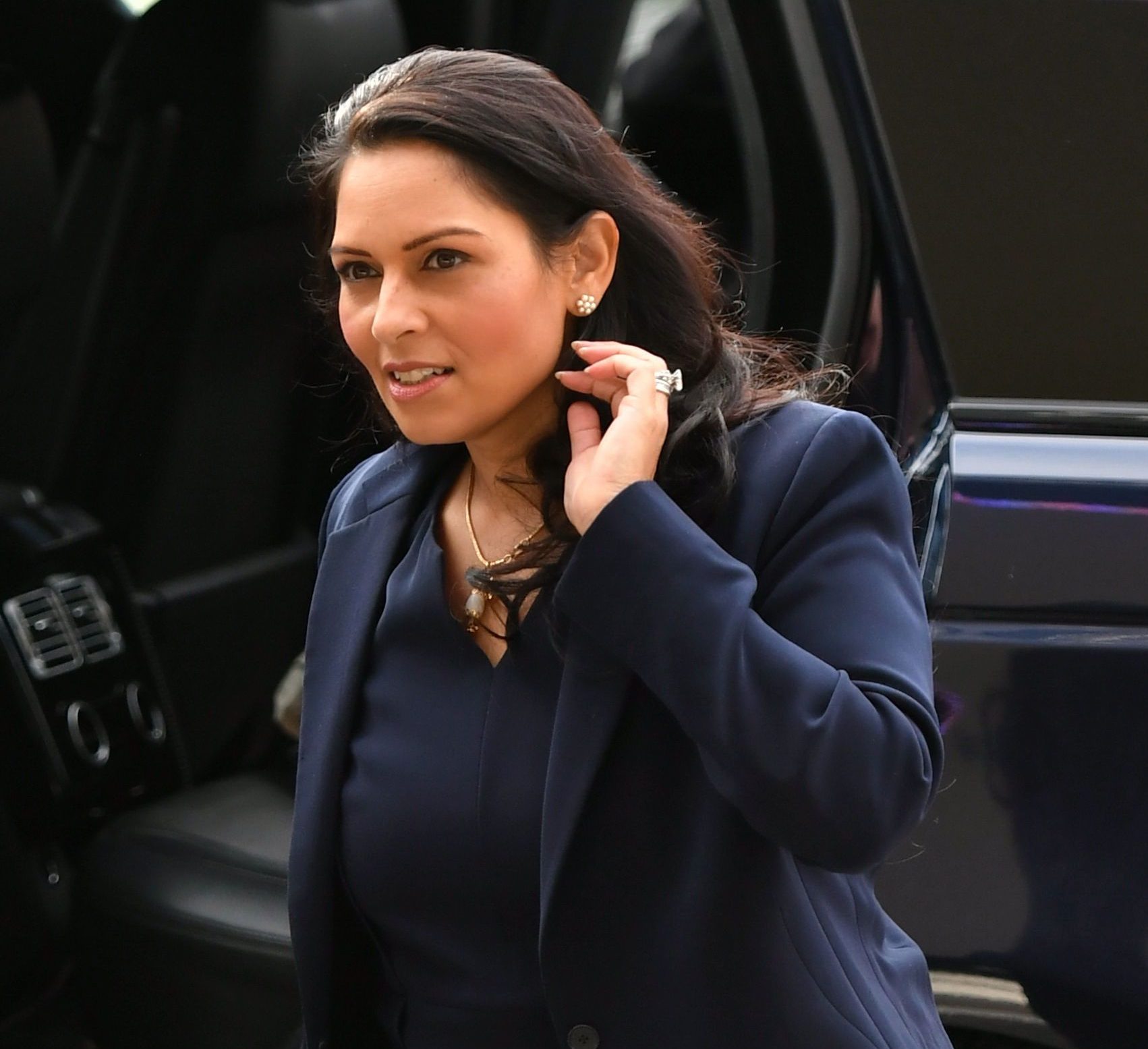 The Government won its large majority on a manifesto of change. It cannot be ruled by Sir Humphreys, employing every trick in the book to delay and frustrate those elected to enact the will of the people.

Sir Philip is a £180,000-a-year knighted bureaucrat who will no doubt end up with a gold-plated pension far beyond the dreams of ordinary workers.

Instead of bleating he should face the reality of the situation.

If he can’t or won’t do the job, the Government has to get someone who can. 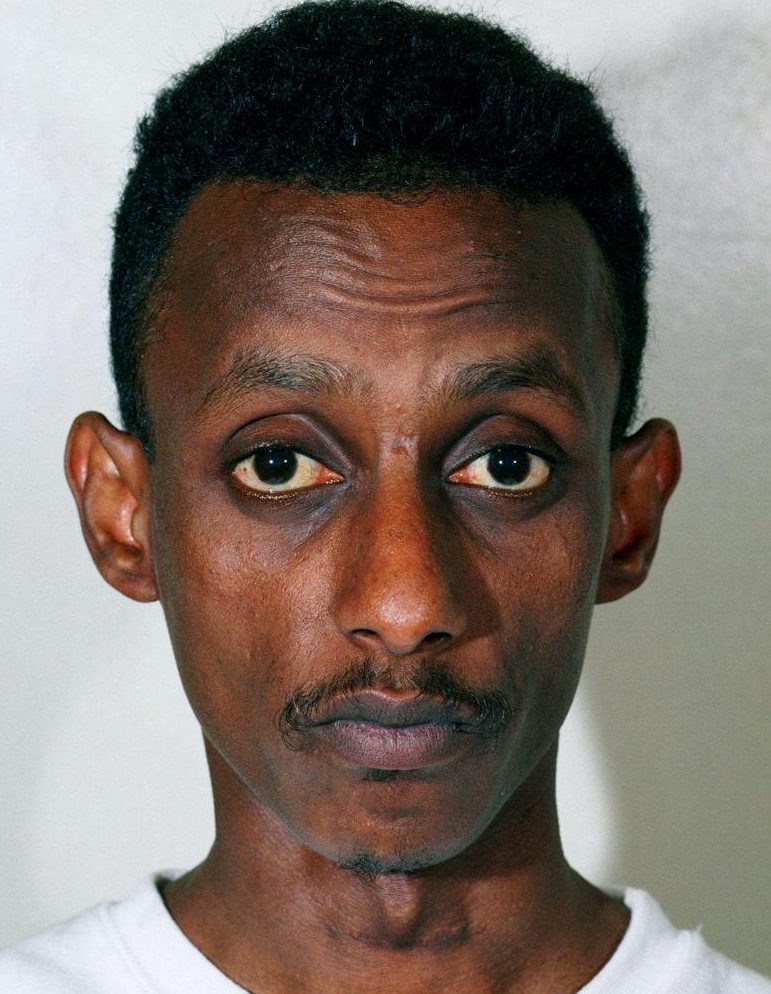 To add insult to injury, the taxpayer is coughing up millions of pounds to pay their legal bills.

“Mr Big” drugs dealer Courtney Byndloss  hit the legal aid jackpot, racking up nearly £1million for his fight against deportation. And an Eritrean terrorist was handed £400,000  to also help him escape being thrown out of the UK.

Is it any wonder the public wants the Government to shake up this crazy system? 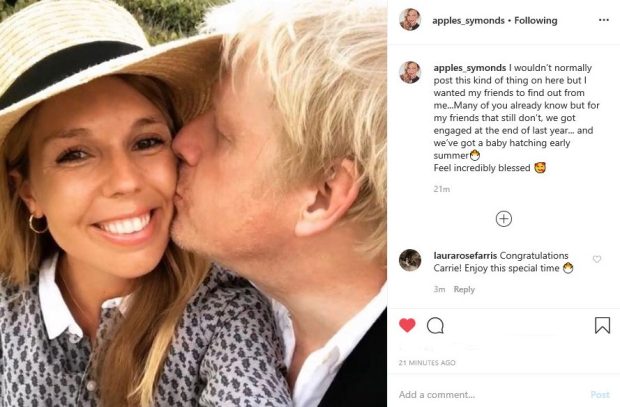 AT last, some happy news!

In the midst of the winter floods, coronavirus and the stock market crash you could be forgiven for thinking the world’s a pretty bleak place.

So the announcement that Boris Johnson and his partner Carrie are having a Downing Street baby is welcome news.

And it’s nice to know he got more than Brexit done!