BRITAIN is to pull out of a series of euro crime fighting schemes against the advice of top cops, it emerged.

A blueprint for the future relationship with the EU revealed the government no longer wants to be a part of the European Arrest Warrant or Europol. 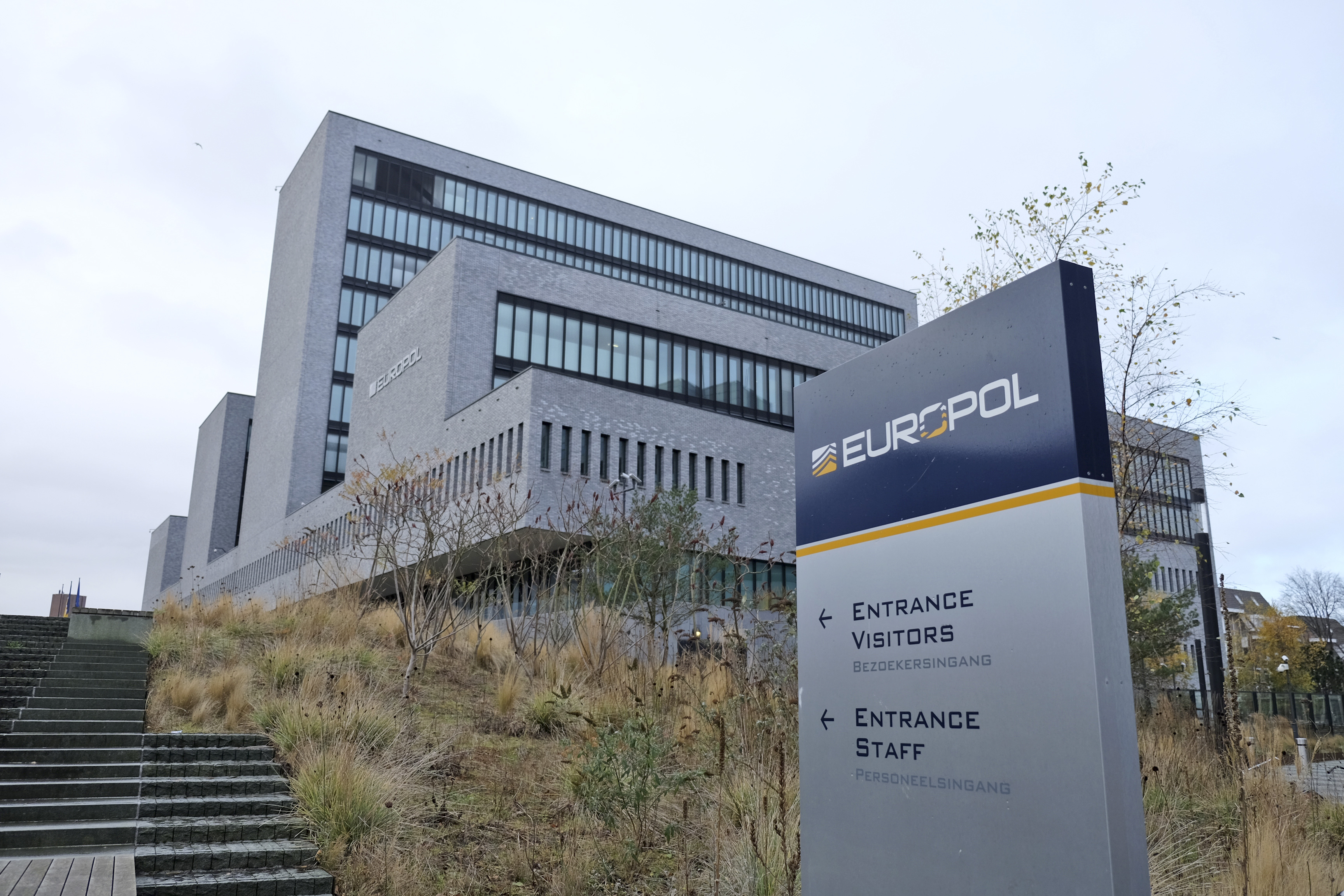 Instead, Boris Johnson’s plan is to push for similar agreements which safeguard civil liberties better, such as a new fast-track extradition process.

The move marks a big change to former PM Theresa May’s plan to stay in the Brussels bodies.

But Eurosceptic Tory MPs have long criticised the European Arrest Warrant system, saying its strong powers allow people to be extradited from the UK for something that isn’t even a crime here.

Officials also said EU demands for Britain to be governed by euro judges rulings in exchange for membership of the tools breached the PM’s red lines.

“Its new red lines make it exceedingly difficult for anything more than the standard third-country relationship with the EU on security cooperation to be negotiated.”

But the PM’s official spokesman said: “The safety and security of our citizens is our top priority and the agreement with the EU should provide for fast track extradition arrangements based on the EU’s arrangements with Norway and Iceland.

“These arrangements would include greater safeguards than those which are in the European Arrest Warrant itself.

“We would say it has greater safeguards in those arrangements.” 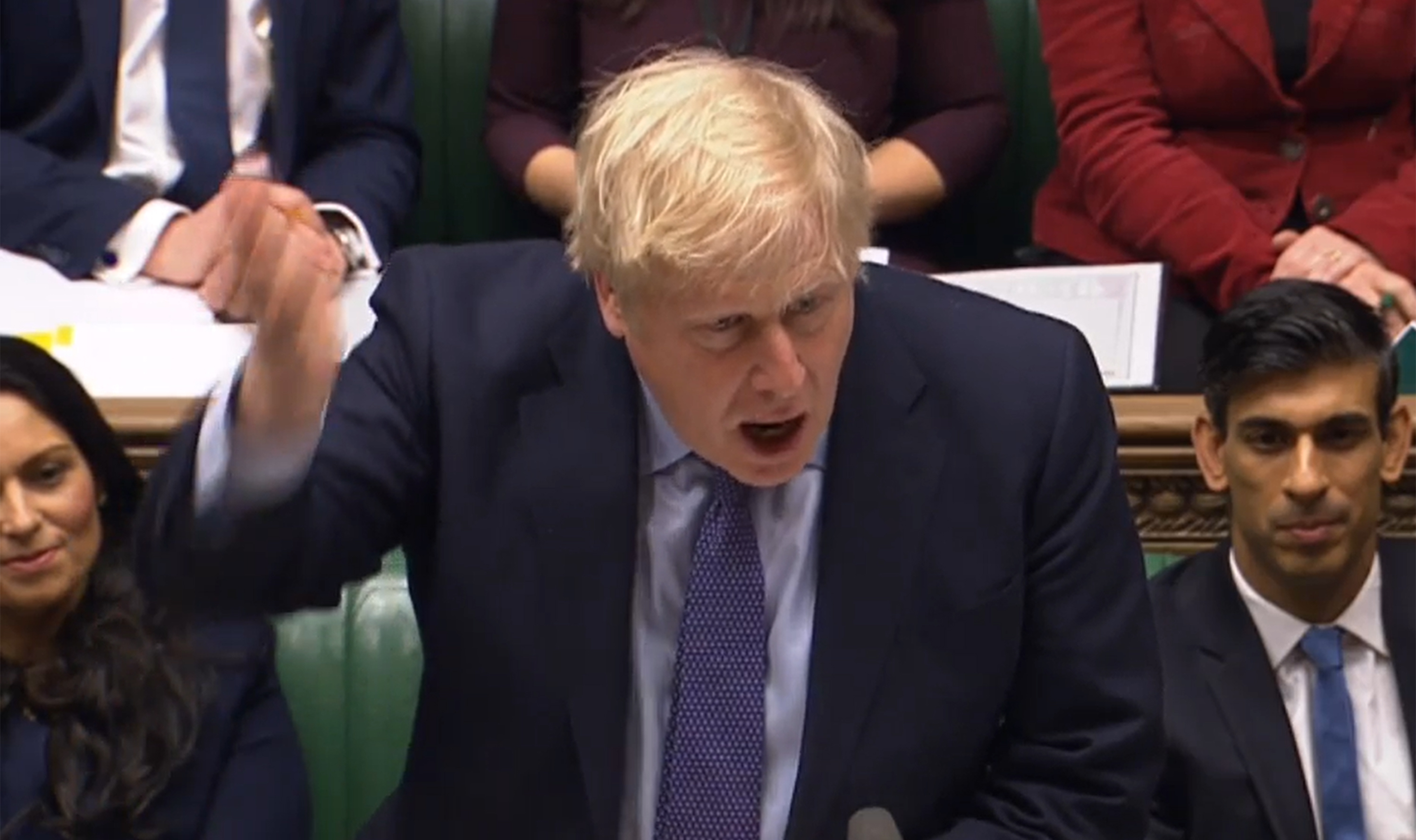