Top guru David Frost dialed up the tough talk as he backed Britain's "gunboat diplomacy" which calmed waters during the recent French invasion of Jersey's harbour. 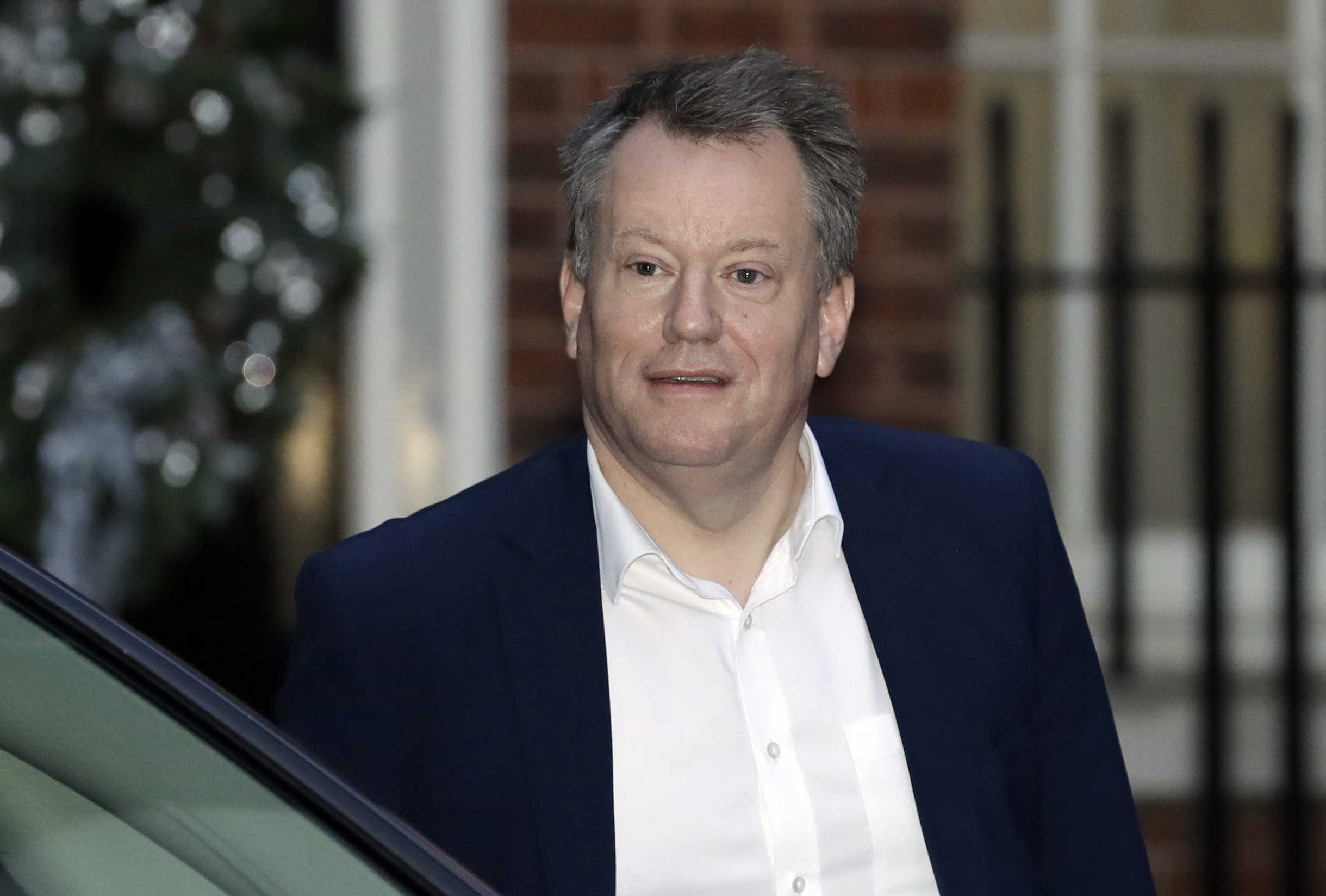 And he accused Eurocrats of kicking "dust in the eyes" of the public by denying there's a problem caused by their stance on the controversial border.

In a spiky session with MPs he cited the row over a pioneering new cancer drug which has been authorised everywhere in the UK except NI – with regulators blaming tight EU rules.

And he said businesses are being swamped with red tape because of Brussels' insistence that every single shipment goes through strict controls.

He stressed that its presence helped keep the peace and diffuse the potentially violent clash in the Channel.

And he said No 10 wouldn't "choose gunboat diplomacy" but insisted "we have to be able to stand up for our fishermen and for the Channel Islands".

Most in the EU would like to see relations to "settle down" but there are some "who see Brexit as a zero-sum game and want us to face difficulties", he admitted.

He sounded alarm bells that the current arrangements were even undermining the hard-fought-for Good Friday Agreement which has kept the peace in Northern Ireland for decades. 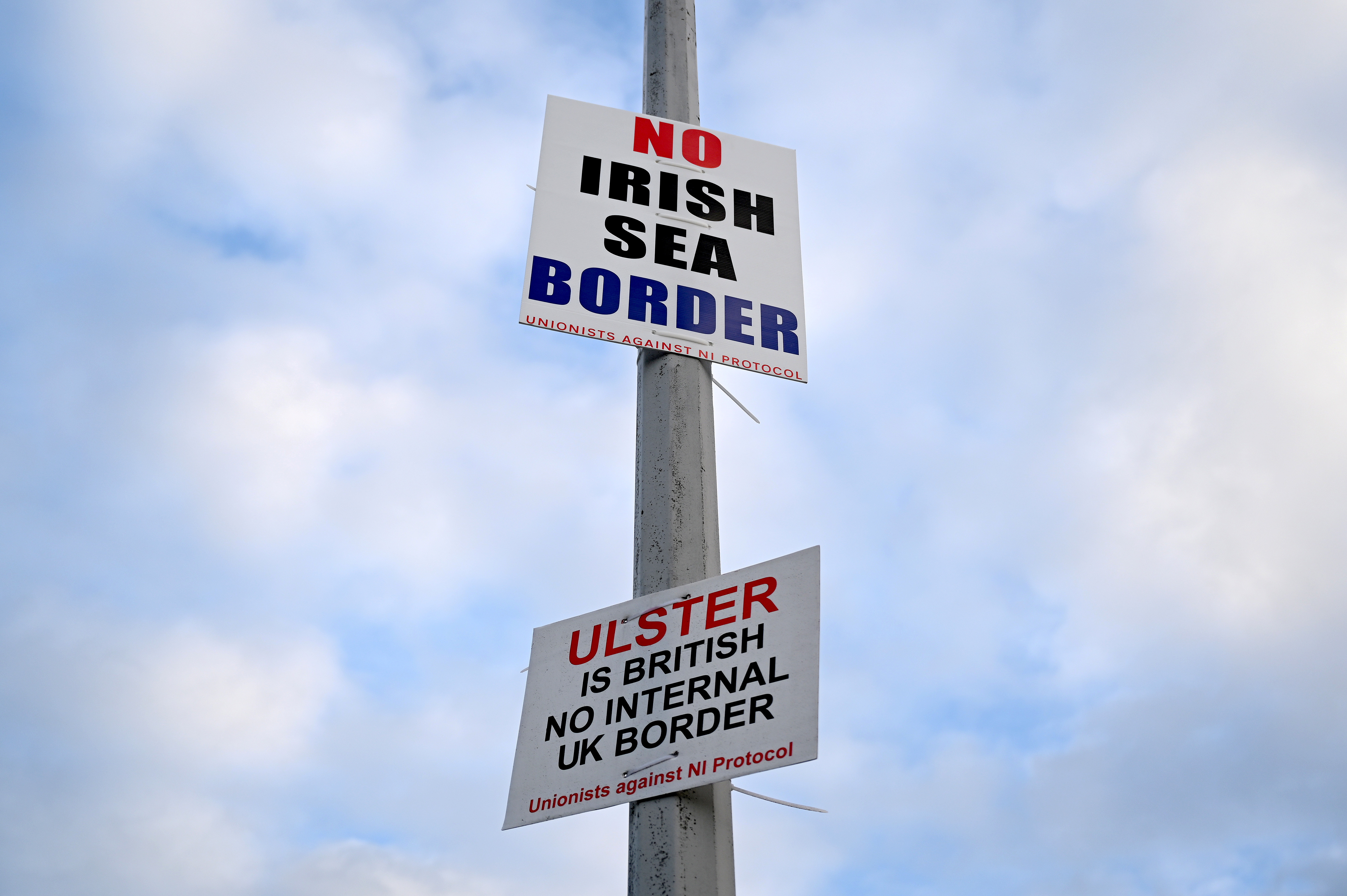 He warned: "The processes around the boundary between Great Britain and Northern Ireland are significant.

"They probably have a bigger chilling effect than we thought on GB businesses wanting to move goods into NI.

"That's one of the problems that's underlying some of the unrest and political developments we're seeing in Northern Ireland."

He added: "If the way the Protocol is operating is undermining the Good Friday Agreement rather than supporting it then we obviously have a problem.

"That wasn't what the Protocol was meant to do and if it is doing it then it's not working right."

And in a snide swipe, he said talks with the EU on a fix for the issues are being held up by eurocrats and EU capitals "not all of which understand Northern Ireland".

But he still hopes for a breakthrough "in the next month or so" before the marching season risks further flaming tensions.

Lord Frost insisted there was absolutely no evidence of goods getting smuggled into the single market that Britain was aware of.

He said: "We need a sensible discussion about the genuine risk and problems produced by excessive processes. That doesn't seem unreasonable."

An EU Commission spokesman hit back at the peer for making "various unhelpful comments".

He added: "We need solutions – not soundbites – if we are to make the Protocol work for the benefit of everyone in Northern Ireland.

"The EU and the UK agreed – just over a year ago, after extensive negotiations – that the Protocol is the best way to protect peace and stability in Northern Ireland.

"If we are to achieve our goals, then we need to implement our agreement. This is a shared responsibility and we expect the UK to uphold its political commitment."