A NEW 'fit or s***' Instagram craze where children rate each other's looks has sparked fears of online bullying.

Kids as young as 12 post photos that are marked out of ten on public Insta accounts run by anonymous users. 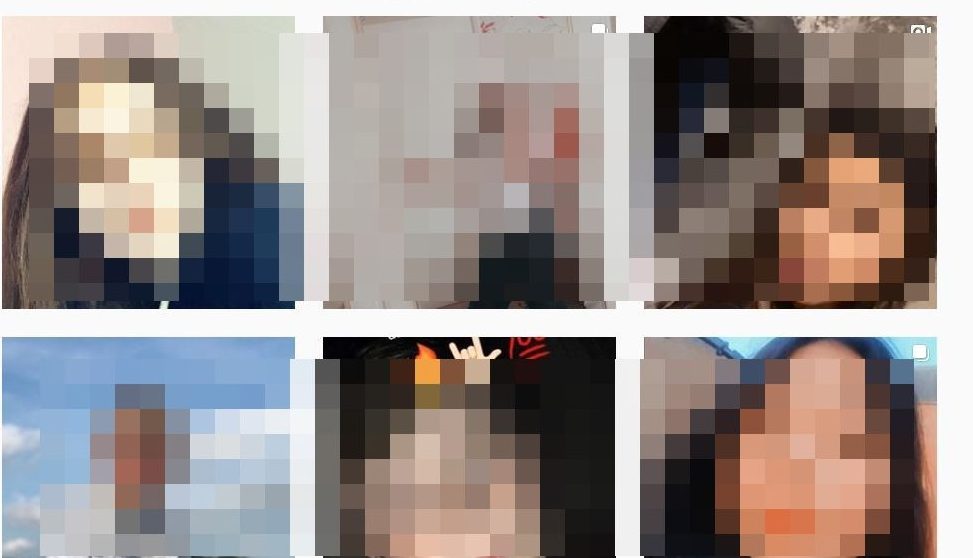 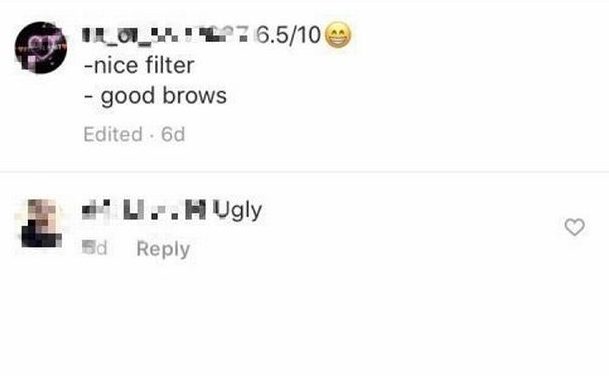 Sun Online found dozens of Instagram pages with hundreds of followers linked to the disturbing trend.

Instagram said it would look to remove the pages after Sun Online made them aware of the disturbing new trend.

Jemma Swanick, 34, a mum-of-two from the Wirral found one of the pages when she checked her 12-year-old son's phone and saw kids being rated with comments like "chubby and ugly".

She told The Echo newspaper: "I check my son's phone every night but I didn't think of looking on this because I've never heard of it before.

"The thing is, it's open for anyone to see and some of the kids have got school uniforms on in the pictures.

"You don't know who could open up that Instagram because they're public accounts.

"I've read some of the comments and there was a picture of a young boy who someone had said was chubby and ugly.

She asked for her son's photo to be removed.

At least one of the pages we found had uploaded photos of young children in sexualised poses.

One account instructs kids to "1: shout us out 2:like our posts 3:send a picture of u if u ask or guess who we are then u are getting blocked".

On another, the account holder expresses concerns for the mental health of a young boy who had sent his photo.

Some kids' photos were rated zero out of ten or "ugly". 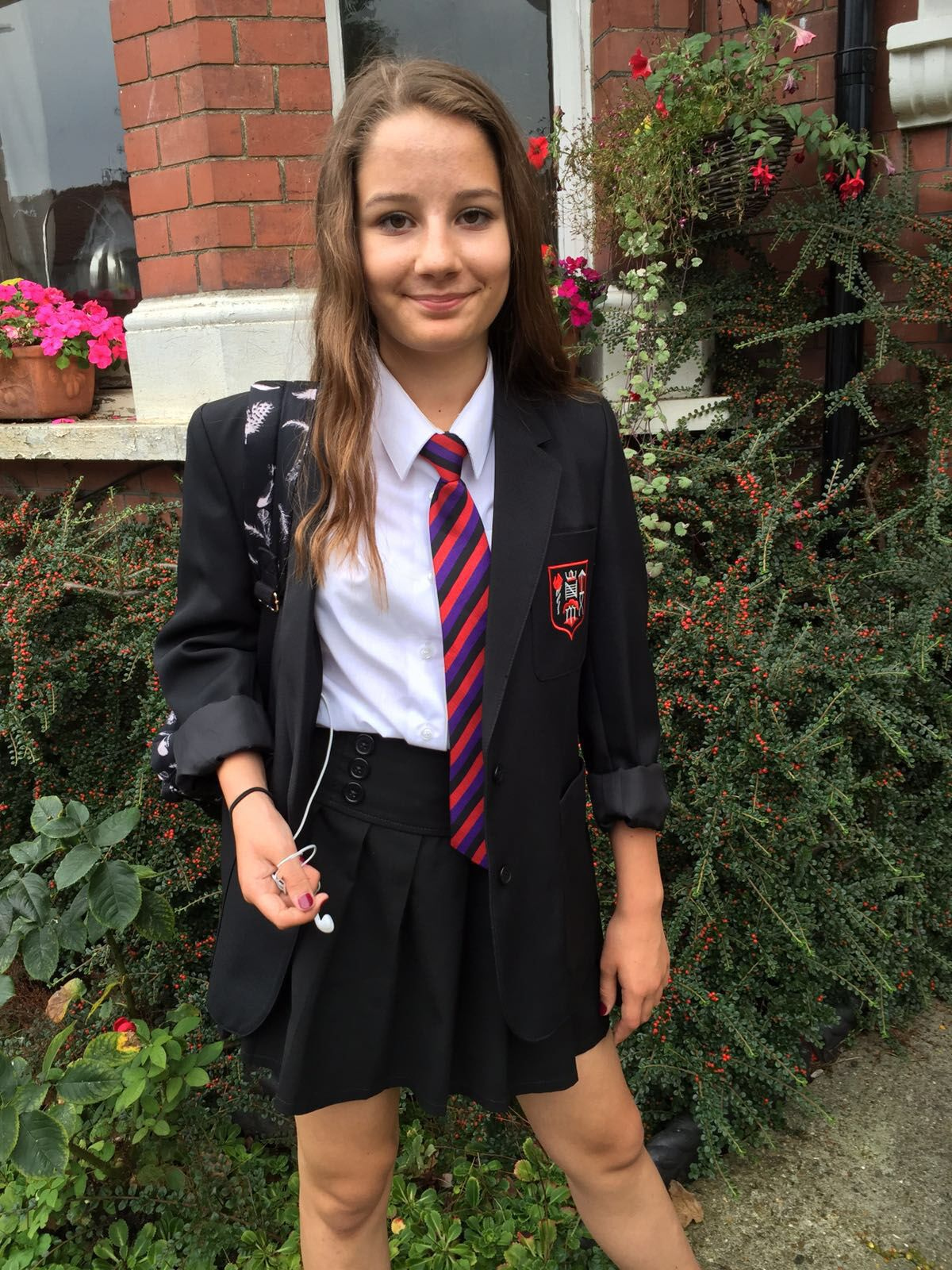 The disturbing trend comes after 14-year-old schoolgirl Molly Russell took her life in 2017 after viewing self harm Instagram posts without her family's knowledge.

In October, Instagram said it would extend its self-harm ban to drawings and cartoons following Molly's suicide.

The app vowed to ban graphic self-harm snaps from its site last February.

Instagram chief Adam Mosseri told BBC News: "It will take time to fully implement…but it's not going to be the last step we take."

A spokesman for young suicide prevention charity Papyrus, told Sun Online it had not been made aware of the new fit or s*** Instagtram trend.

"Young people that are worried, or anybody that is worried about a young person."

Responding to the fit or s*** trend, a spokesman for Facebook, which owns Instagram, told Sunonline "One of our biggest priorities is keeping people safe on Instagram and we’ve developed innovative technology and specific tools to help combat bullying on the platform.

"Under our anti-bullying policies, ratings about a person's appearance are not allowed and we will remove violating content when we’re made aware of it.”