Legislators in California are aiming to make a four-day workweek a reality.

A new bill introduced in the state assembly, known as AB 2932, would create a 32-hour, 4-day workweek for non-union, hourly workers at companies with 500 or more employees.

Assemblywoman Cristina Garcia (D-Bell Gardens), a co-sponsor of the bill, said that now is the right time to have this discussion with employers.

"As we have seen with the 'Great Resignation,' over 47 million employees have left their jobs for better opportunities and as we are transitioning back, employees are making it clear that returning to normal or what we had before is not good enough," Garcia said on Yahoo Finance (video above). "They want better benefits as far as free time and flexibility to do more of what they love and have better mental and emotional health out there." 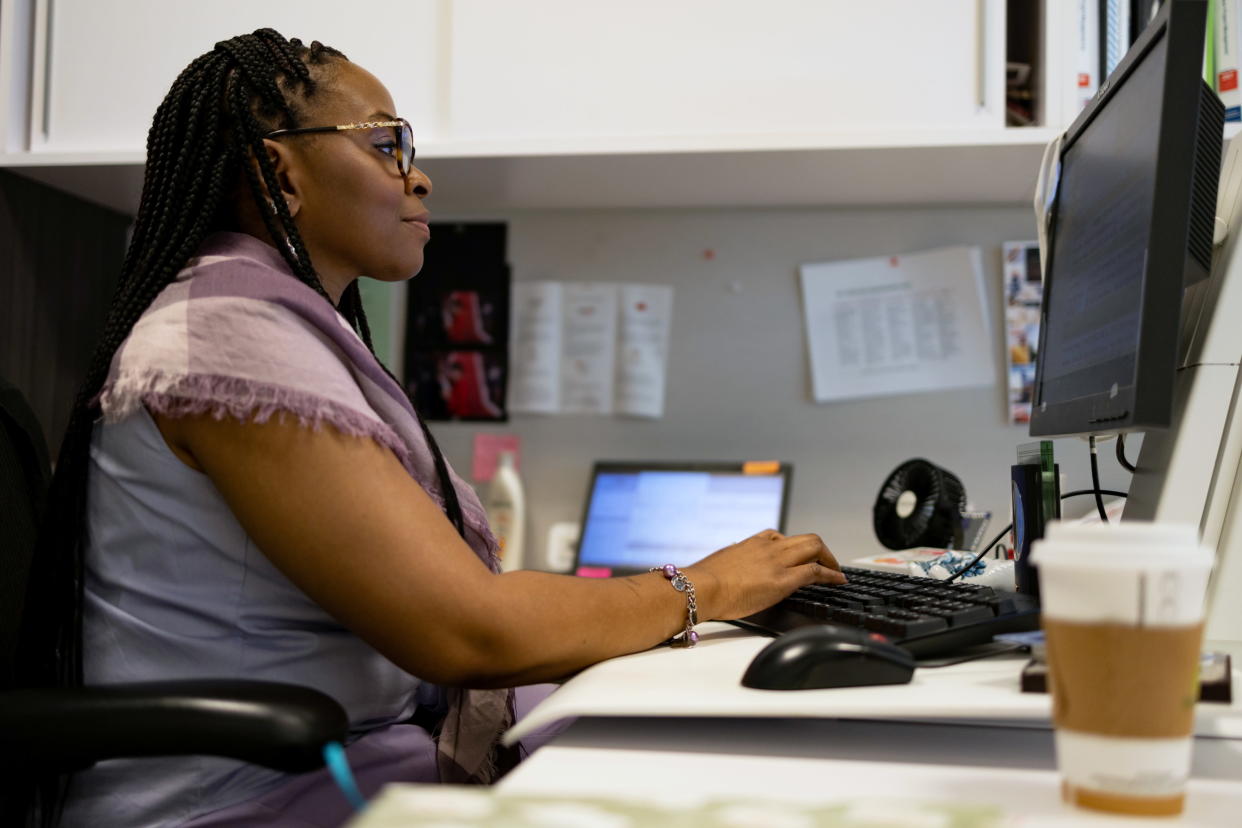 Studies have shown that 40-hour workweeks have been wearing down workers. Iceland began testing out a four-day workweek last year and saw success while Japan's government has recommended it as national policy as well.

Specific companies have also started to test the shortened workweek, including Microsoft (MSFT), which reported seeing a 40% increase in productivity, and Kickstarter, a crowd-funding platform, which also launched a shortened workweek.

According to data from the International Organisation for Economic Co-operation and Development (OECD), U.S employees work more hours every year compared to other industrial nations. On average, an American worker puts in nearly 1,800 hours a year.

While the bill is for non-union hourly workers, Garcia explained that unions could put the bill on the table when negotiating contracts. 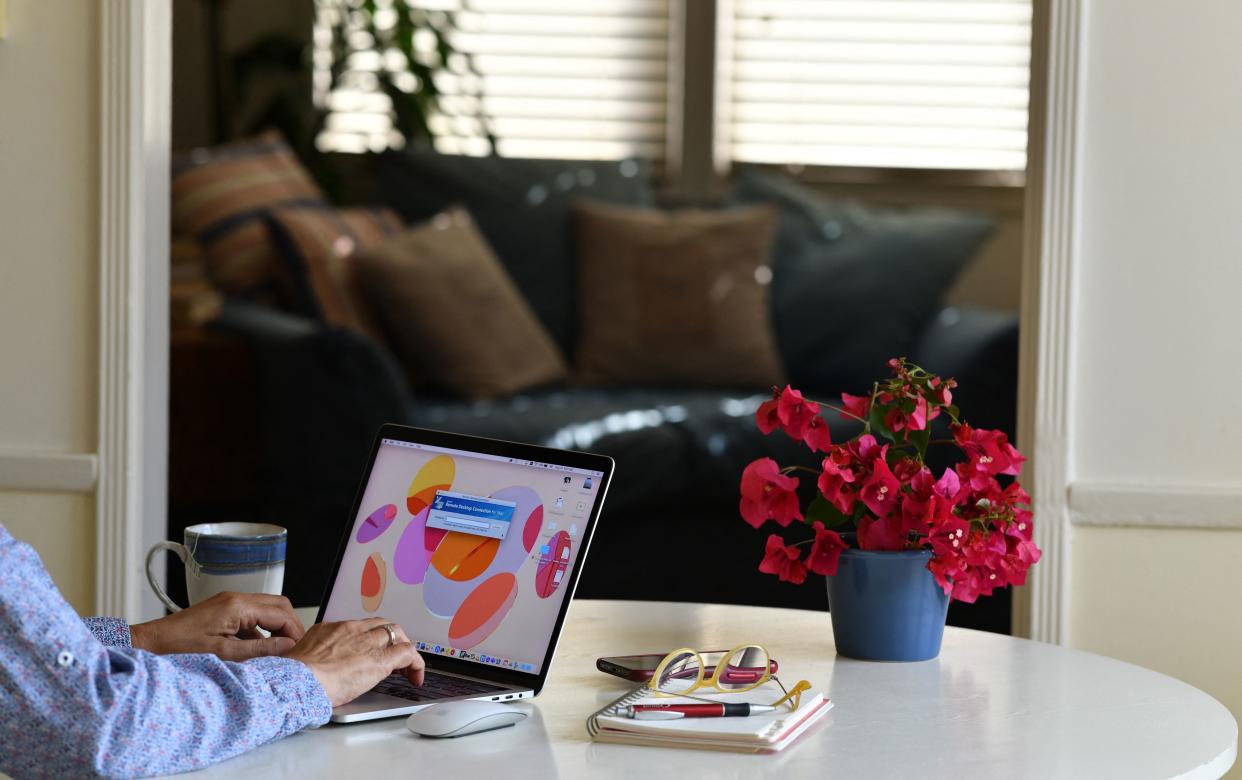 "If this becomes reality, I imagine that this would just be the floor, not ceiling, for their negotiations," Garcia said.

It's similar to a federal bill proposed by Rep. Mark Takano (D-Calif.). That legislation is currently awaiting a vote in the House Education and Labor Committee, and Garcia said it was part of the inspiration for her bill.

Change would be a 'job killer'

Not everyone is on board with the idea, however. Ashley Hoffman, policy advocate for the California Chamber of Commerce, argued in a letter that the bill in her state would be a "job killer" and present added costs to employers.

For example, under the bill, employees who work over 32 hours would receive overtime at 1.5 times their hourly wage. Work stretching further than 12 hours a day or into seven days a week would be paid at double their normal wage. 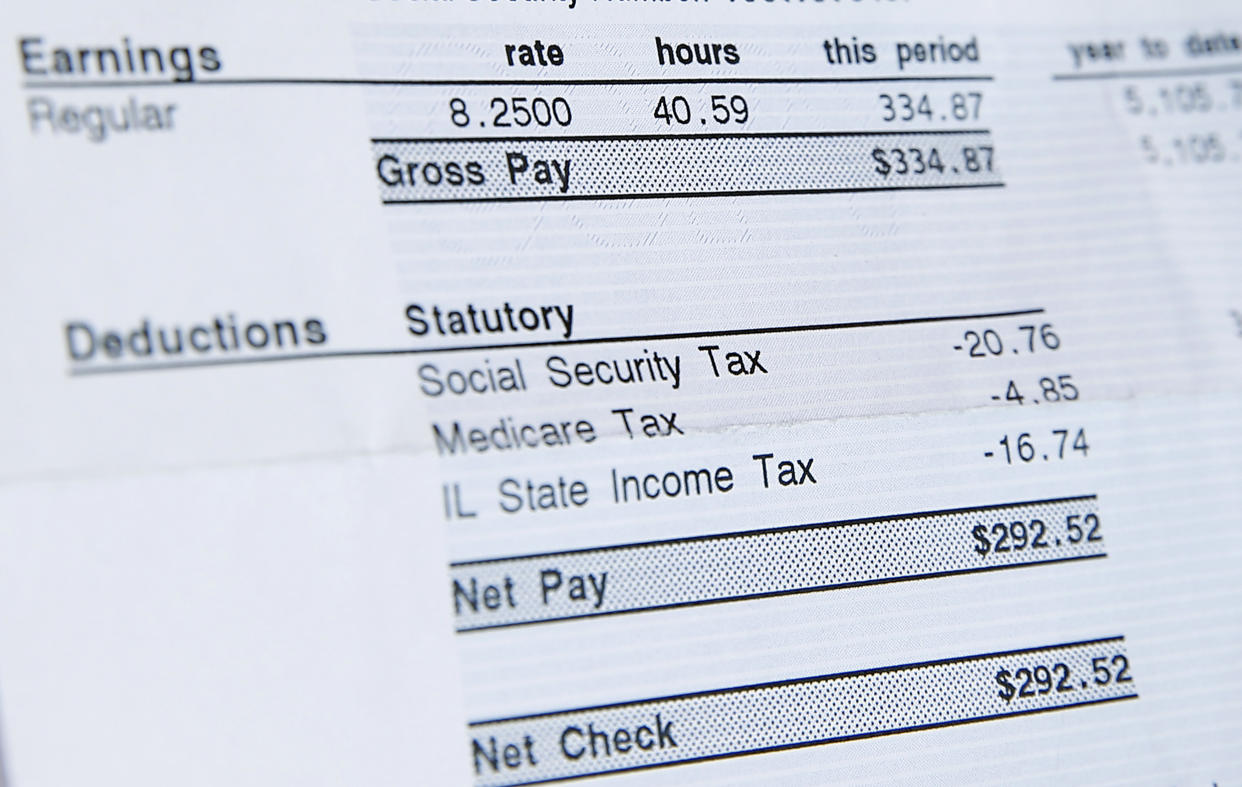 "AB 2932 imposes a tremendous cost on employers and includes provisions that are impossible to comply with, exposing businesses to litigation," Hoffman wrote, adding: "Of particular concern is that the bill’s language provides that 'the compensation rate of pay at 32 hours shall reflect the previous compensation rate of pay at 40 hours.' This language may be interpreted as requiring the employer to pay the employee the same total compensation that they are presently earning at 40 hours for 32 hours of work."

In response, Garcia noted that others in the business community support the proposal.

The proposed bill is under review with the Labor and Employment Committee and a hearing date has yet to be scheduled.

Read the latest financial and business news from Yahoo Finance