Skip to content
HomeWorld NewsCall the midwife? This may not be an option if shortages worsen

Today’s report into midwifery in Victoria reveals a profession in crisis, with a high proportion of midwives set to leave the job in the near future. Some of the themes that emerged were around a lack of flexible hours and difficulty with shift work, poor workplace culture, poor and unsafe skill mix, and the desire for more continuity of care.

What is most stark in the report is the key messages that midwives most wanted us, the authors of the report, to let government know. These included: not enough midwifery staff, unsustainable workloads that may risk safety, feeling exhausted and disillusioned, and midwives lacking professional recognition and support. 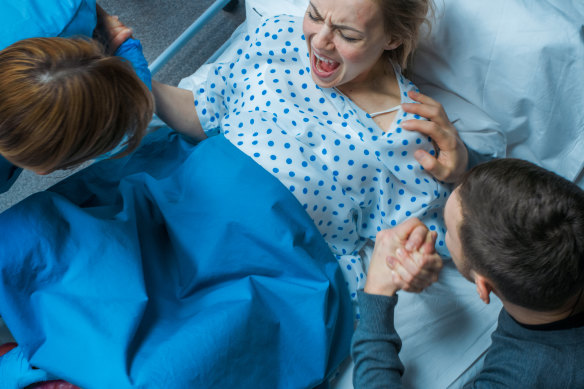 Midwifery services in Victoria are under huge pressure with large numbers of midwives wanting to leave.Credit:iStock

We surveyed more than 1000 midwives in 85 per cent of Victoria’s maternity services, and managers of more than half of the services. Most said these services were understaffed, and we found that across the state, there are more than 200 extra midwives to provide an appropriate level of care. Importantly there is high turnover of midwives.

Those with the most experience were retiring or leaving because of a poor work-life balance, poor remuneration or simply because the shift work that is required becomes too exhausting. Midwives want more flexibility in how their work is rostered, with many finding the system cannot accommodate their needs.

As we saw from the recent announcement of the closure of the maternity award at Epworth Geelong, due to ongoing staff shortages, these services are not only important in a community, they are a much-loved part of it as well. But as well as the burnout and anxiety that was clearly prevalent in the midwives who responded to our study, there was also an overriding theme that many felt their concerns were not heard by management, almost all said there was inadequate support when they were short-staffed, and half felt disrespected by their managers.

But when asked about the positives of being a midwife in Victoria, it was their relationship with colleagues with a good work ethic that they most valued – with an overall desire to provide a high level of care in a way that reflected the reasons and philosophies behind their choice of midwifery as a career. 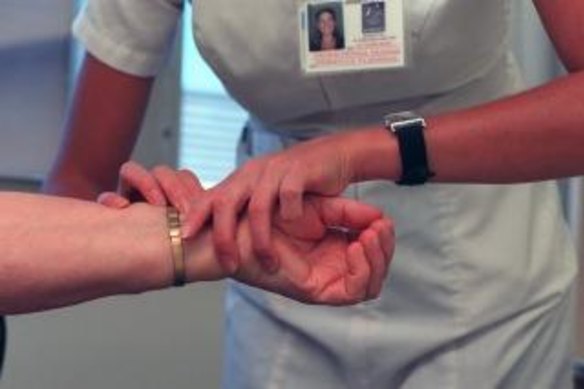 Many midwives surveyed felt their concerns were not being heard by managers.

Regardless of whether they were in regional or metropolitan Victoria, almost two in every five midwives regularly thought of leaving the profession, despite having a deep passion for their jobs. What is obvious from the report though, is that midwives love providing a high level of care for every mother and family.

So what do we do to keep them? Despite its overarching message of despair, the report provides a number of recommendations that could reverse this midwife exodus. These include undertaking a Victoria-wide mapping project to work out where midwives are most scarce, and where the senior midwives are needed to bolster the midwifery and maternity experience in that region.

Maternity services, both private and public, need to offer more flexible working arrangements if they want to attract and keep midwives – there has to be a rethink on job sharing, flexibility in part-time roles, and more flexible and shorter shifts. For those who can’t work shifts, or who are simply too tired to do so, exploring other non-shift options to keep experienced midwives should be considered, such as antenatal clinics or postnatal care at home after women have birthed and been discharged home.

Having options for midwives that offer them continuity with women is also key, and strong consideration should be given to more continuity of care models, and to changing ratios in postnatal wards to enable midwives to provide safer and better care.

And in one area that will resonate with any mother who has had to leave hospital less than two days after giving birth – our report recommends that women have individualised postnatal stays. Midwives feel passionately that women should have a flexible option to meet their individual support needs, whether that is in hospital and/or at home.

There are other recommendations as well, and we hope that governments, hospitals and maternity services will look at them, because at the heart of each one of these recommendations is the fact that midwives do what they do because they love it, they want to do the best for their mothers, babies and families, and when they are forced to leave the industry they work in – it’s because they are tired, stressed, dissatisfied and frustrated. Not because they don’t love midwifery.

So, we need to look forensically at how to redress this. To work out ways to make midwives feel more appreciated, professionally recognised, safe and nurtured.

Midwives literally have the lives of every new Victorian in their hands, and it’s time we recognise their importance to not just every family, but to the state as a whole.