SUSPECT Darriynn Brown has been charged with capital murder in the death of Cash Gernon.

"Evidence submitted to the lab has been returned linking Darriynn Brown to Cash Gernon at the time of his death," the Dallas Police Department said on Wednesday. 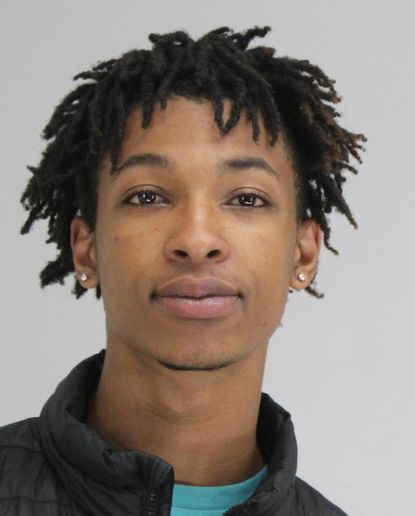 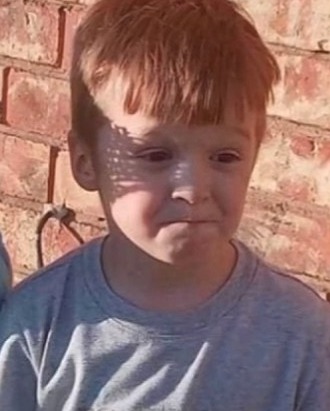 "Therefore he is also being charged with Capital Murder," they ended.

Brown, the teenager suspected of “killing” Cash Gernon, has said he is not the kidnapper caught on security footage snatching the boy from his crib.

Brown, 18, is alleged to have snatched the four-year-old boy from his Dallas, Texas, bedroom as he slept next to his twin brother on the morning of May 15.

The child was later found dead in the street, covered in blood, a mile away from his home, police said.

Home surveillance footage showed the suspect, later identified as Brown, standing over the twins before he carried him away, court documents say.

Brown’s defense attorney Heath Harris though has said cops have the wrong guy and his client did not break into the home, kidnap the boy or kill Cash.

“This is not an open and shut case. Even if you believe that’s [Brown] on the video, it doesn’t mean he killed the kid,” Harris told The Dallas Morning News. “The world is basically prejudicing this whole community by saying, ‘That’s him.'”

Harris is yet to receive the security tape from law enforcement, the paper reported.

He also claimed it will be proven that Brown has a mental disorder.