Struggling households have been told they may have to wait months for their £150 council tax rebate after the scheme descended into chaos.

The one-off payment to people in council tax bands A to D is to help with soaring energy bills.

It was expected to be paid this month.

But about 20 million households eligible for the cash are now facing a postcode lottery as councils in charge of making the payments warn of delays.

A week ago the energy price cap rose by 54 per cent, with the average bills now nearly £2,000. 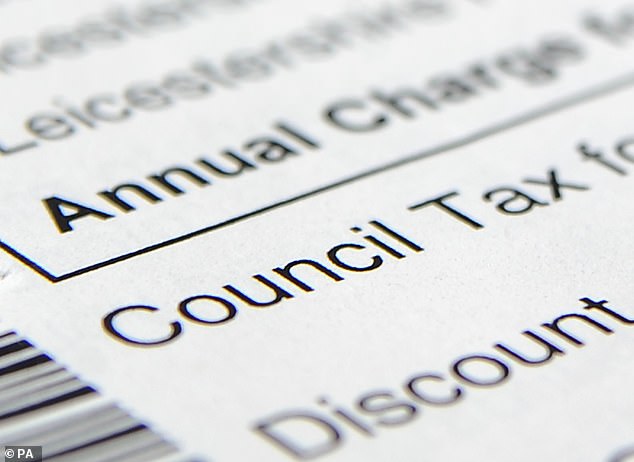 South Derbyshire Council told residents they may not be paid until June as they are ‘waiting for software updates’.

Bassetlaw District Council in Nottinghamshire said payments may not arrive until September.

Those who do not pay by direct debit could wait longer for their money as councils will need to contact them separately to arrange a different way to pay.

Some councils have begged people not to phone or email them about the rebate, as they face a slew of calls.

In Scotland, people are reporting that the money is being deducted from council tax bills instead of being paid as a lump sum.

The rebate is part of a £9.1 billion government support package announced in February.

The Chancellor, Rishi Sunak, initially said people would receive the cash in April. 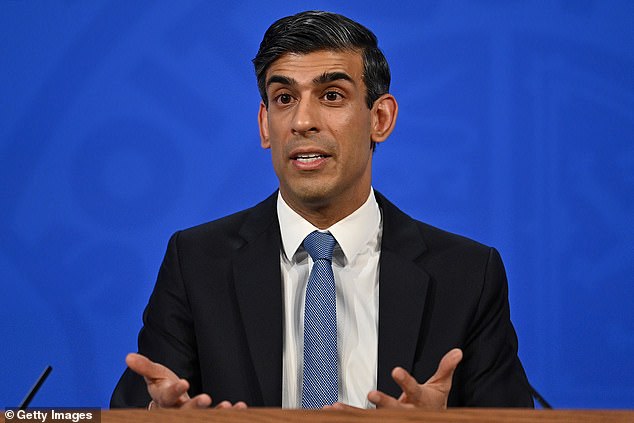 But ministers have now said councils have until September.

Chris Ward, director of finance and resources at Portsmouth City Council, said they were working hard to get the system up and running but added: ‘The software for the rebates isn’t provided by the government so each council has to decide how to administer the scheme and what software to use.

‘A software upgrade has been developed by our provider and we’re testing it.’ 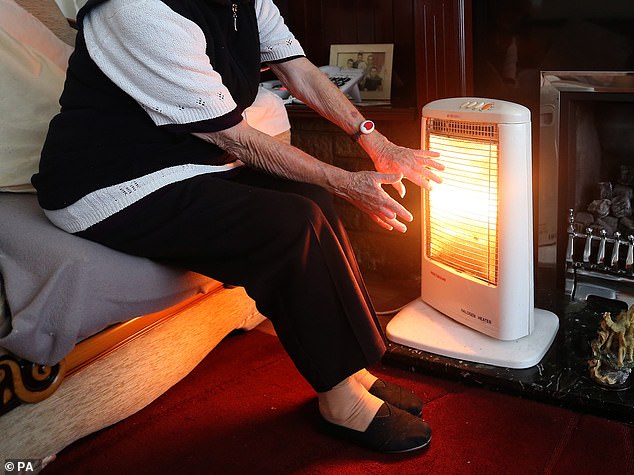 He added that most payments to people who paid by direct debit were expected to go out this month.

Those who pay by other methods would receive the rebate in May.

Councils have been told not to give out the money until households have paid their council tax this month so they can verify their bank details.

Consumer rights expert Martyn James said: ‘This rebate was the one ray of hope for many people at a time their personal finances are taking a cataclysmic hit.

‘They deserve better than this chaos.’