CHEEKY Downing Street cops have joked Matt Hancock has “had his play already” and is “cleaning out his locker”, in an amusing dig at the ousted Health secretary.

The exchange between punter Dan Wright and two cops guarding Downing Street was captured on video by Wright as he approached the policemen on Monday afternoon.

🔵 Follow our Matt Hancock live blog for the latest updates… 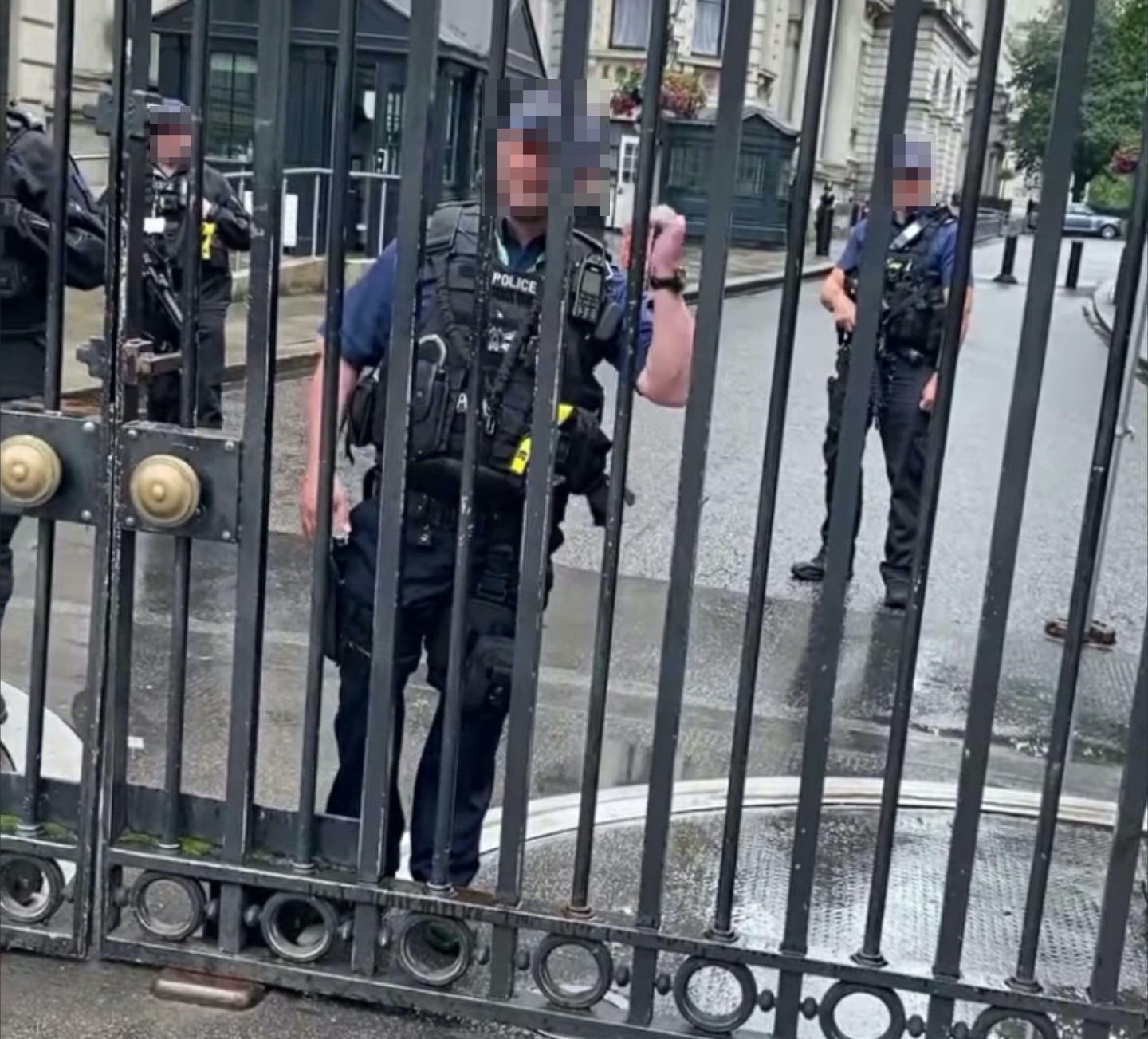 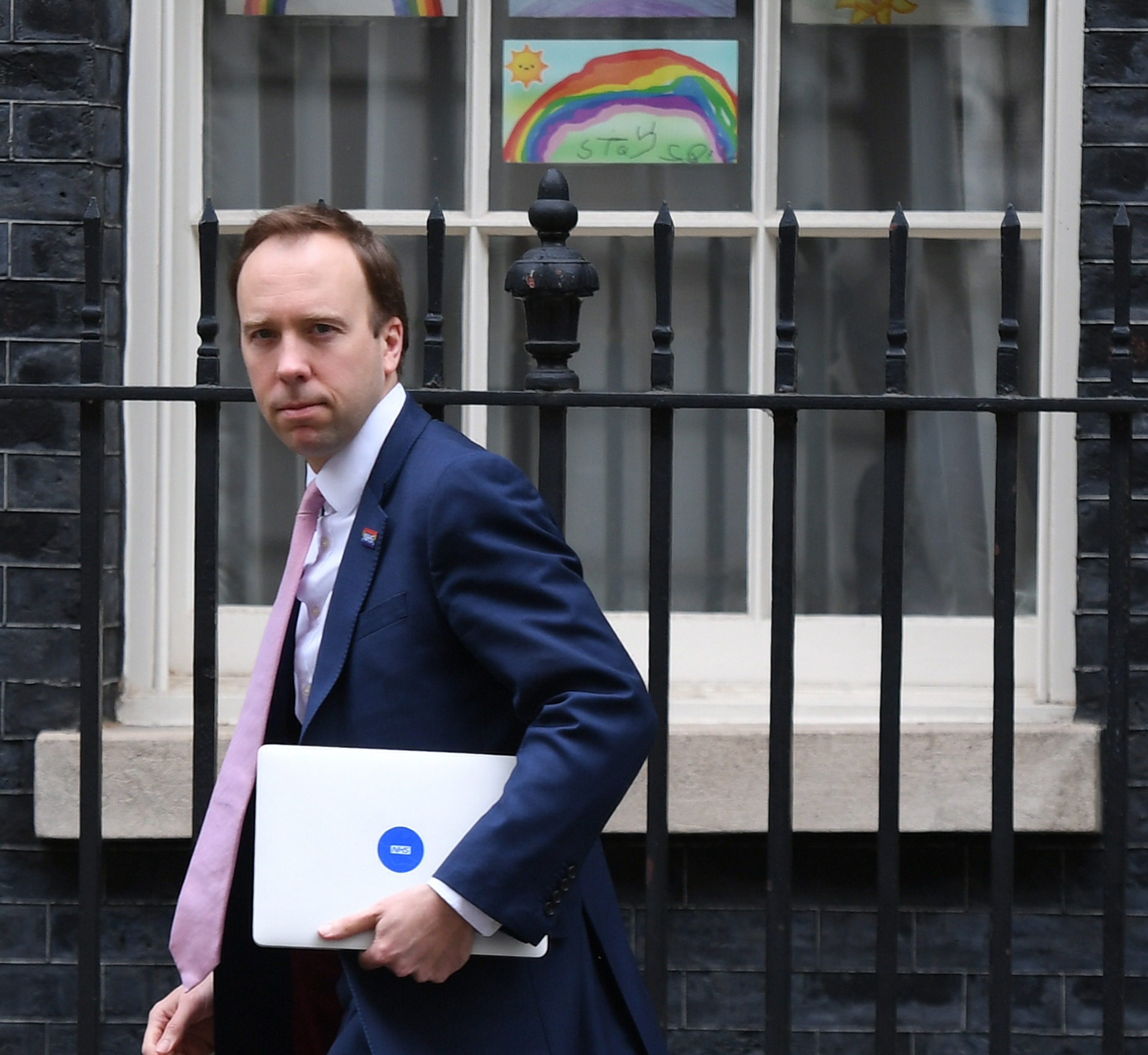 The footage has garnered plenty of views and comments since Wright, a 37-year-old company boss from Chelmsford, Essex, shared it online.

The clip begins with Wright approaching the group of armed policemen, and the first officer asking him, “Yes mate?”

Wright replied: “Is Matt allowed (out) to play?”

The cop – who appeared not to have heard what he said – asked: “Sorry?”

Dan said: “Is Matt allowed to come out and play?”

The policeman quipped: “No, he’s cleaning his locker out at the moment

At this, Wright burst out laughing.

A second cop then added: “He’s had his play already.” 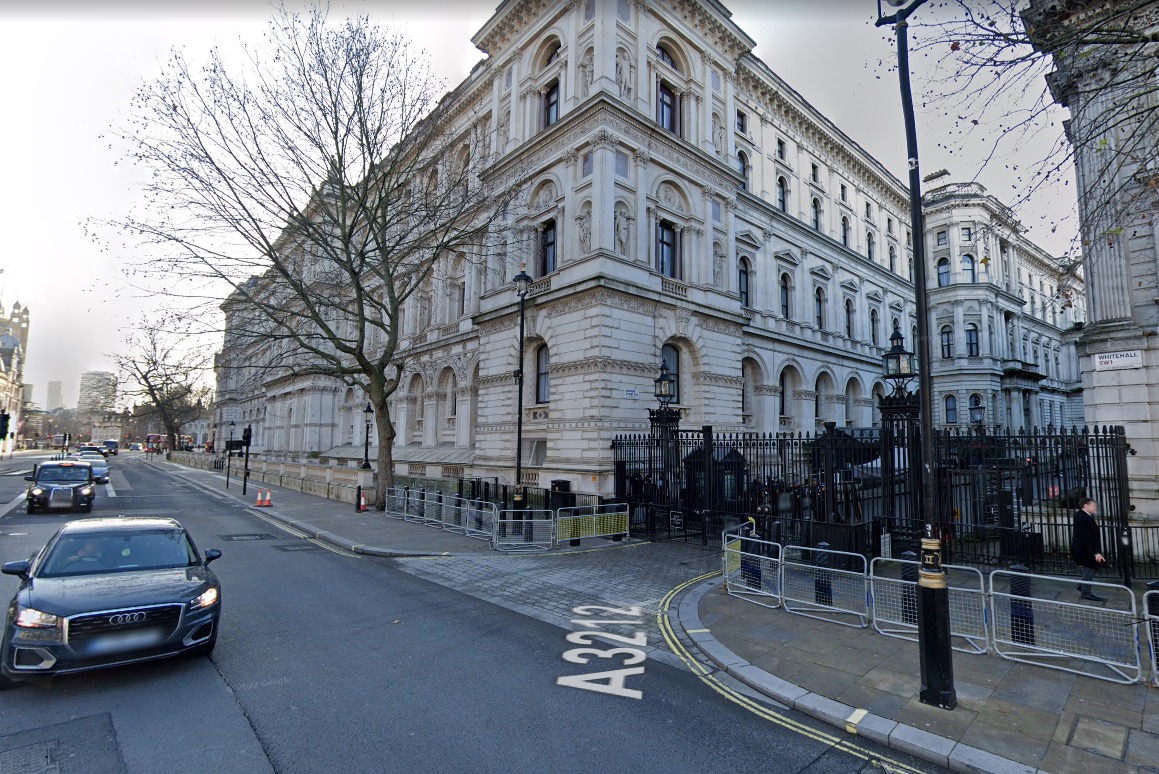 Matt Hancock was forced to resign from his post as Health Secretary after being warned of the "groundswell" of public anger against him.

He is said to have left his wife Martha last week, following revelations about his affair with his aide Gina Coladangelo.

In a world exclusive, The Sun revealed that married Matt Hancock had been having a secret affair with his closest aide, Gina Coladangelo, 43, whom he had hired last year with taxpayers' money

Hancock, 42, and married millionaire lobbyist Gina were caught on camera in a steamy clinch at his Whitehall office on May 6.

He will try to turn his affair with his aide Gina into a proper relationship, her friends have claimed.

He remains the MP for West Suffolk – a position he has held since May 2010.

Viewers of Wright’s clip applauded him on the very “British” humour.

“I find everything about this so funny, what a stinker he has had,” Frankie Crotty commented.

Stephen Bagshaw added: “Yeah mate, had to go in had Spaghetti Bolognese for tea.” 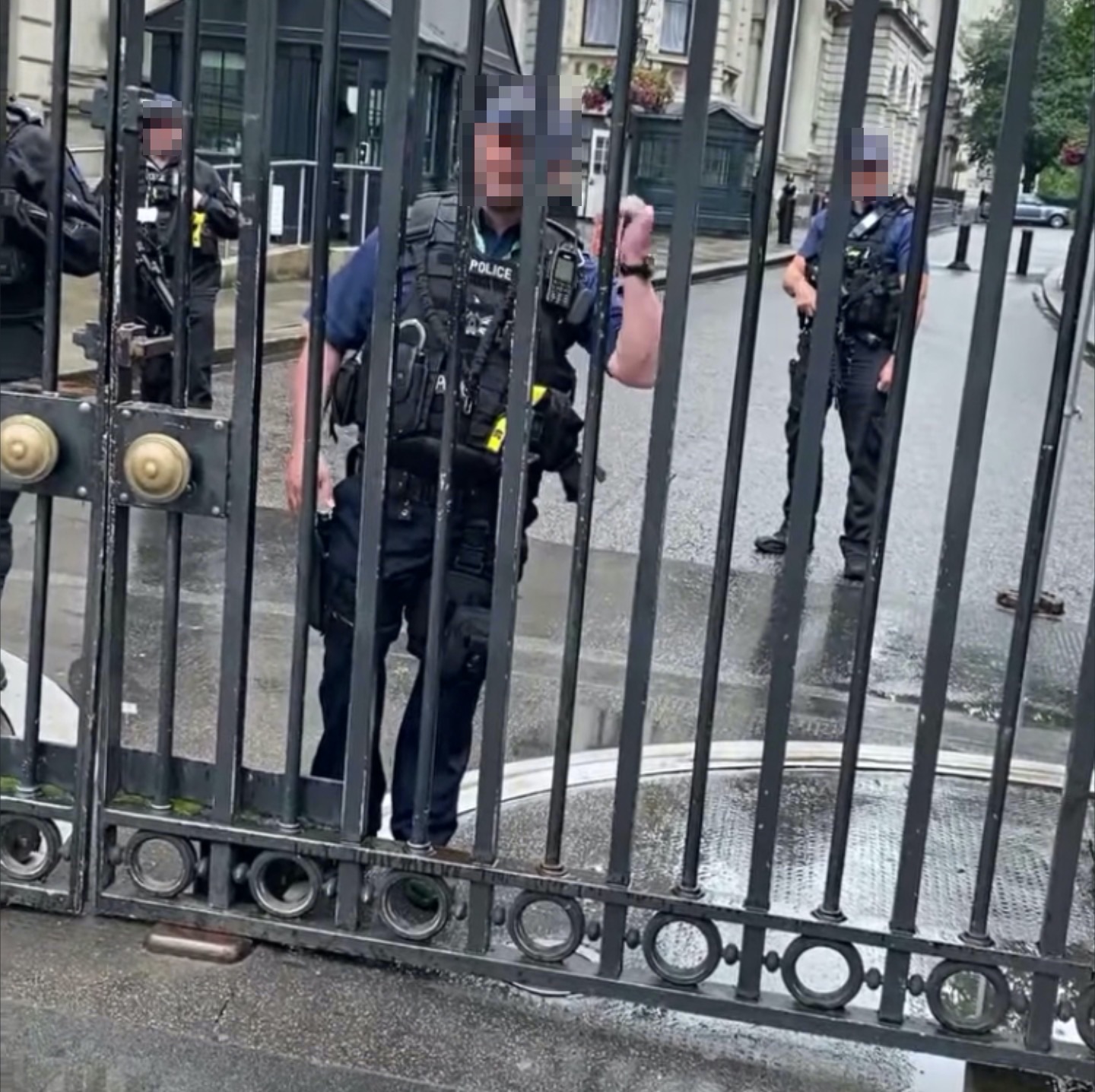