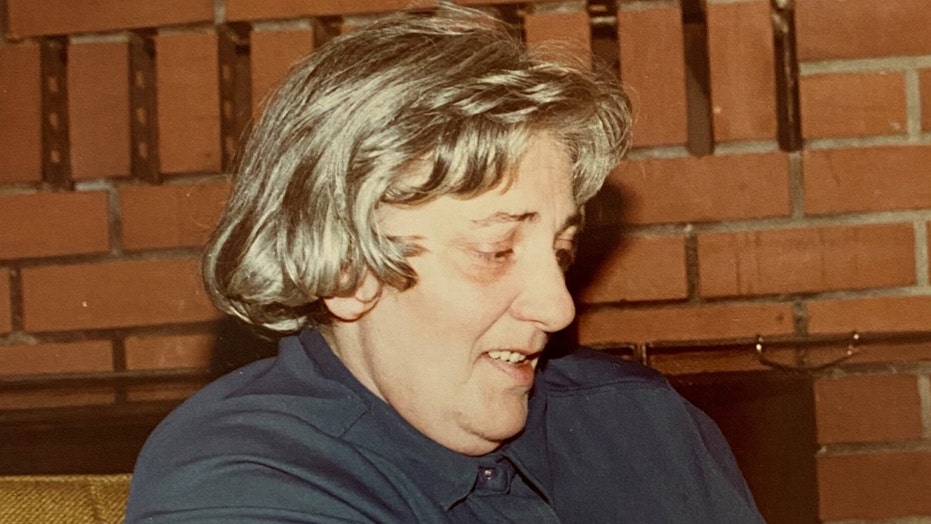 DNA has linked a 46-year-old man to a cold case murder that took place in a California nursing home 24 years ago, authorities said.

Investigators found the body of Mary Lindgren, 67, when called to the Covina Villa Retirement Home in January 1996. She had been badly beaten, raped and murdered.

David Adolph Bernal was charged Thursday with the murder, according to the Los Angeles County Sheriff’s Department. He was 22 at the time of the murder. 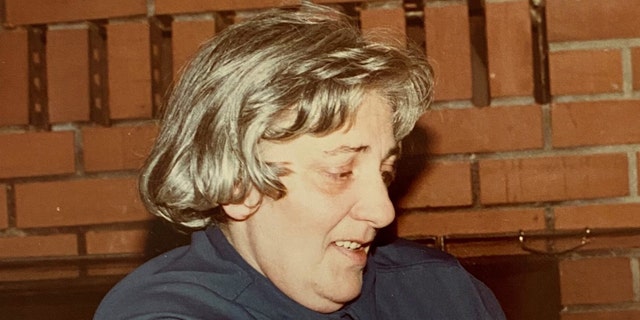 Mary Lindgren, 67, was beaten, raped and murdered in a nursing home in California in 1996
(Los Angeles County Sheriff’s Department)

DNA from the crime scene was submitted in 2019 to the state lab for analysis. Cold case investigators were told in July the DNA belonged to Bernal, sheriff officials said.

“His DNA was a match collected from the body of Mary Lindgren and was the suspect in her murder,” they said in a news release.

Previously, investigators had run the DNA through state or federal criminal justice DNA databases without getting a hit.

Bernal was arrested Thursday in El Monte where he lived, sheriff officials said.

They didn’t say if Lindgren knew Bernal or if she was the victim of a random attack.

Her children were relieved the case had been solved, ABC 7 Los Angeles reported.

“We are profoundly grateful that the killer of our mother, Mary Frances Iaconis Lindgren, has been identified and arrested," they said, according to the station. "Haunted by her brutal murder for nearly two and a half decades, we are relieved to know that justice will finally be served."