An 18-year-old college football player known for his “kindness and infectious smile” has died after being shot in Florida during Christmas break in what athletic officials are calling a “senseless act.”

Dylan Jenkins, who just finished his first semester at Madonna University – a private Catholic school outside of Detroit, Michigan – was visiting home when was struck by gunfire on Dec. 29, according to Fox13 Tampa. The station reports that the teen had met up with a group of friends at Ackerman Park in Sarasota County that night when police say an argument broke out between other people and someone opened fire.

“It was just a senseless act. He wasn’t doing anything wrong. He was a good kid,” Joshua Smithers, who coached Jenkins when he was a member of the Riverview High School football team in Sarasota, told Fox13 Tampa. 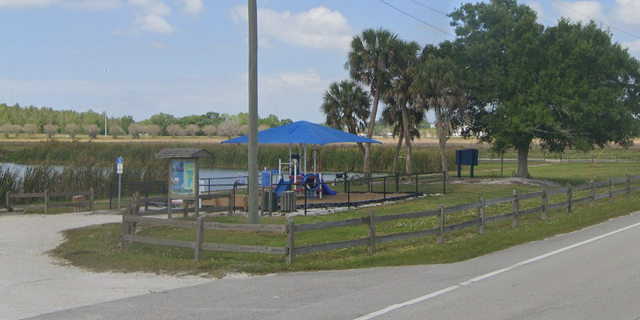 Jenkins was shot at Ackerman Park in Sarasota County on Dec. 29, according to Fox13 Tampa.

FLORIDA MAN DISGUISES HIMSELF AS A WOMAN TO CARRY OUT PAIR OF ARMED ROBBERIES, AUTHORITIES SAY

As of Wednesday, police have not yet made an arrest in the case and an investigation remains ongoing.

“Our Crusader family has suffered an extreme loss,” Scott Kennell, the director of athletics at Madonna University, said in a statement. “We are devastated and completely heartbroken. Dylan’s kindness and infectious smile will always be remembered by those who knew him. We are keeping the Jenkins family in our prayers.”

Madonna University head football coach Herb Haygood also told Fox13 Tampa that Jenkins has left a legacy with the program despite only being there one semester.

Haygood is now hoping those who know more information about the fatal shooting come forward.

“I think people know who exactly did it,” Haygood told Fox13 Tampa. “They shouldn’t sit back and wait and be afraid to come forth with the information. If not, their life will be ruined.”