A CONSPIRACY theorist NHS nurse has been suspended after calling the coronavirus pandemic a 'scamdemic' in rants posted on Facebook. 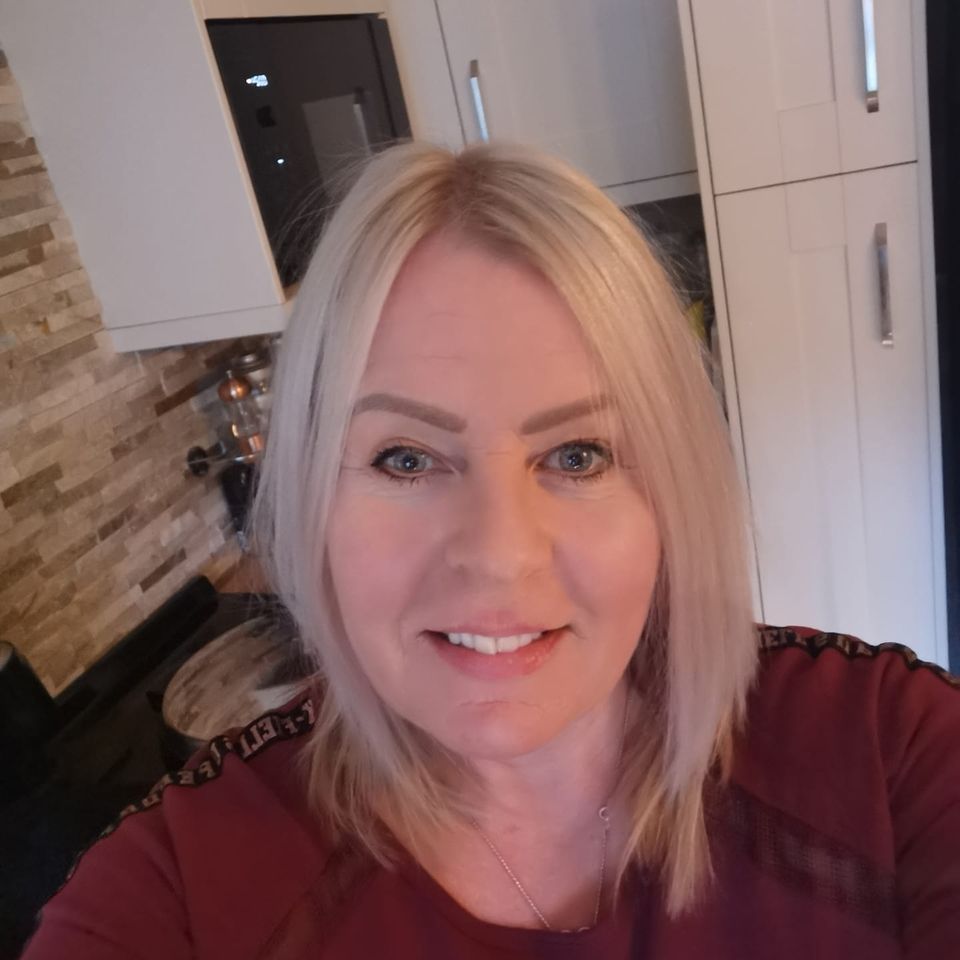 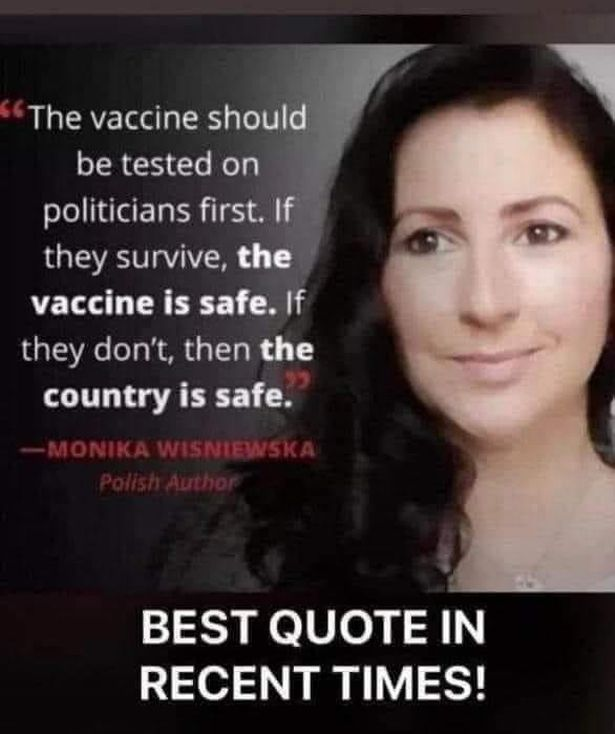 The 45-year-old, who works for Crosshouse Hospital in Ayrshire, south-west Scotland, has supported a series of false claims through social media, including that face masks are helping to spread the virus.

She has also claimed new vaccines in development are "genocide", backed an anti-malaria drug plugged by Donald Trump but dismissed by world health chiefs, and told followers vitamins and minerals can tackle Covid, the Daily Record reports.

The nurse, who worked during the pandemic but is now off sick with stress, was reported to her bosses and a healthcare watchdog by colleagues who spotted the posts in nursing Facebook groups.

She's now been suspended and will face a probe by the Nursing and Midwifery Council (NMC).

In one vitriolic post, she said: “NO PRIMARY CARE AT ALL. That will increase hospital admissions and deaths and keep this scamdemic going forever.

“Management everywhere are bullies and control us. It's all a game to see who can be the most sadistic.”

Another read: “I believe the NHS is as corrupt as the Government.”

In a third, she said she was "sick about hearing about testing and vaccines".

"The scary thing is you only have to come on Facebook and look at all the independent media companies reporting on what is really going on around the world," she posted. 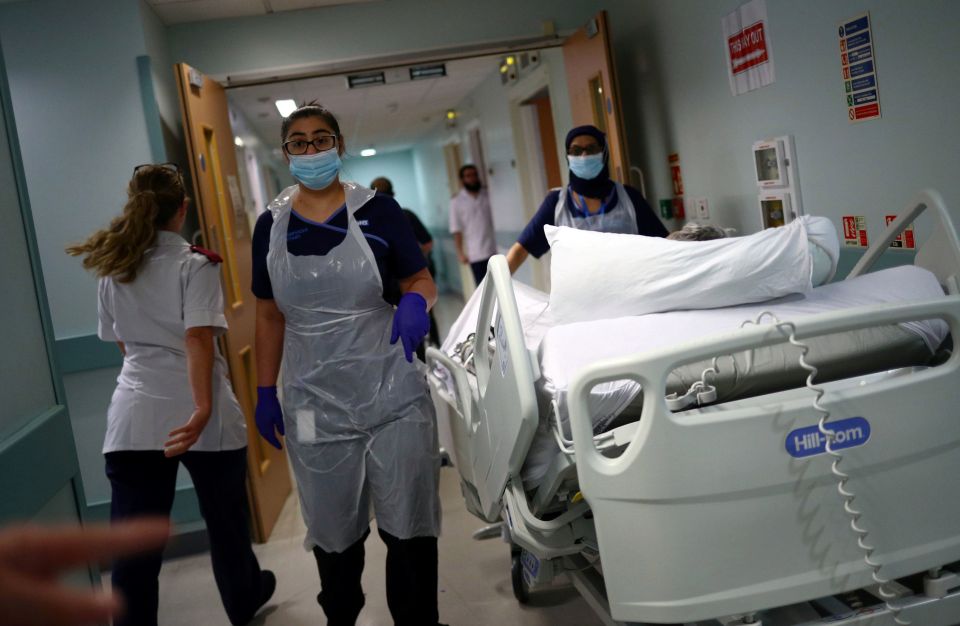 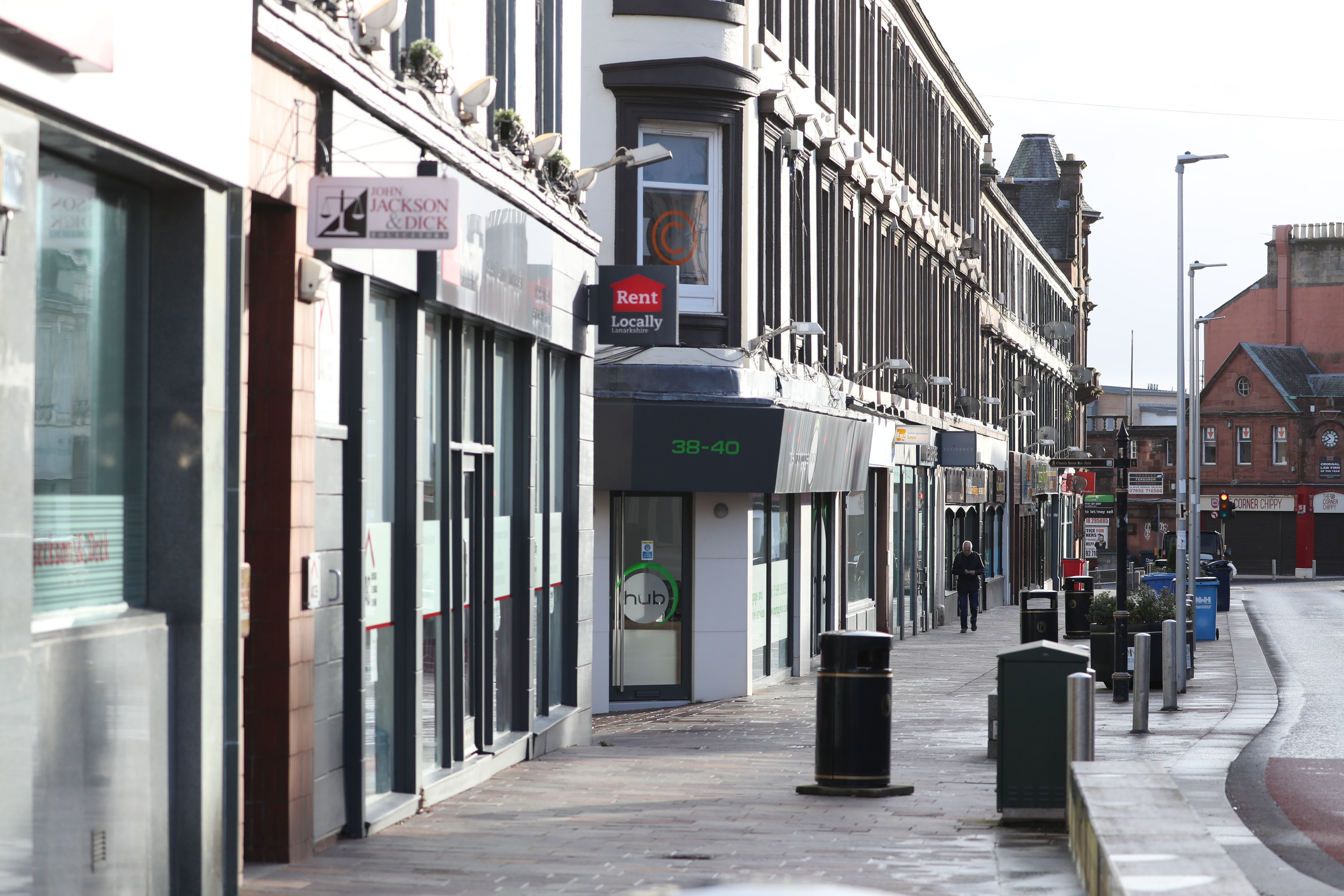 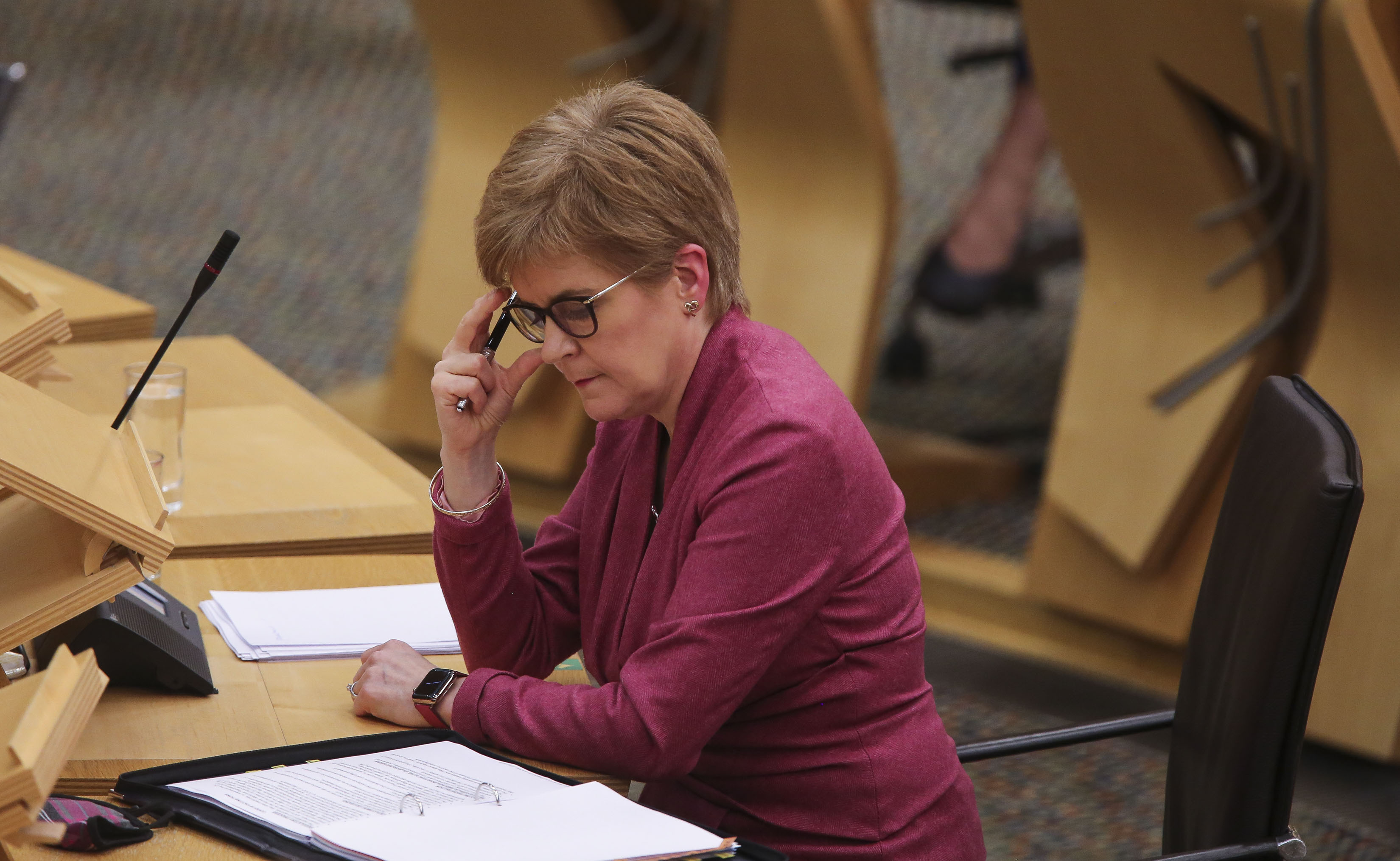 "Lockdowns everywhere but less than one per cent mortality and miraculously no flu or much else this year.”

The nurse told the paper she was standing by her messages, and said she believes she's being targeted for asking "too many questions".

She also claimed anti-malaria drug hydroxychloroquine – taken by Trump – could be key to tackling the pandemic.

Clinical trials have found the drug may have serious side effects for patients, and there is not yet evidence to support claims it helps battle Covid.

Ms McCallum said: “The drug is for malaria, but if it works, it works.

"I’d rather try that – something that’s been around for years and is a good medication for a lot of things – than try a vaccine.

"I’m not being a guinea pig for that.”

She also said there was evidence that masks were a “breeding ground for bacteria and viruses” and added: “I just think people need to speak up when something’s not right.

"I think too many people are blinded by what’s on the telly and the minute you go on the internet and do some research you find the information you need.” 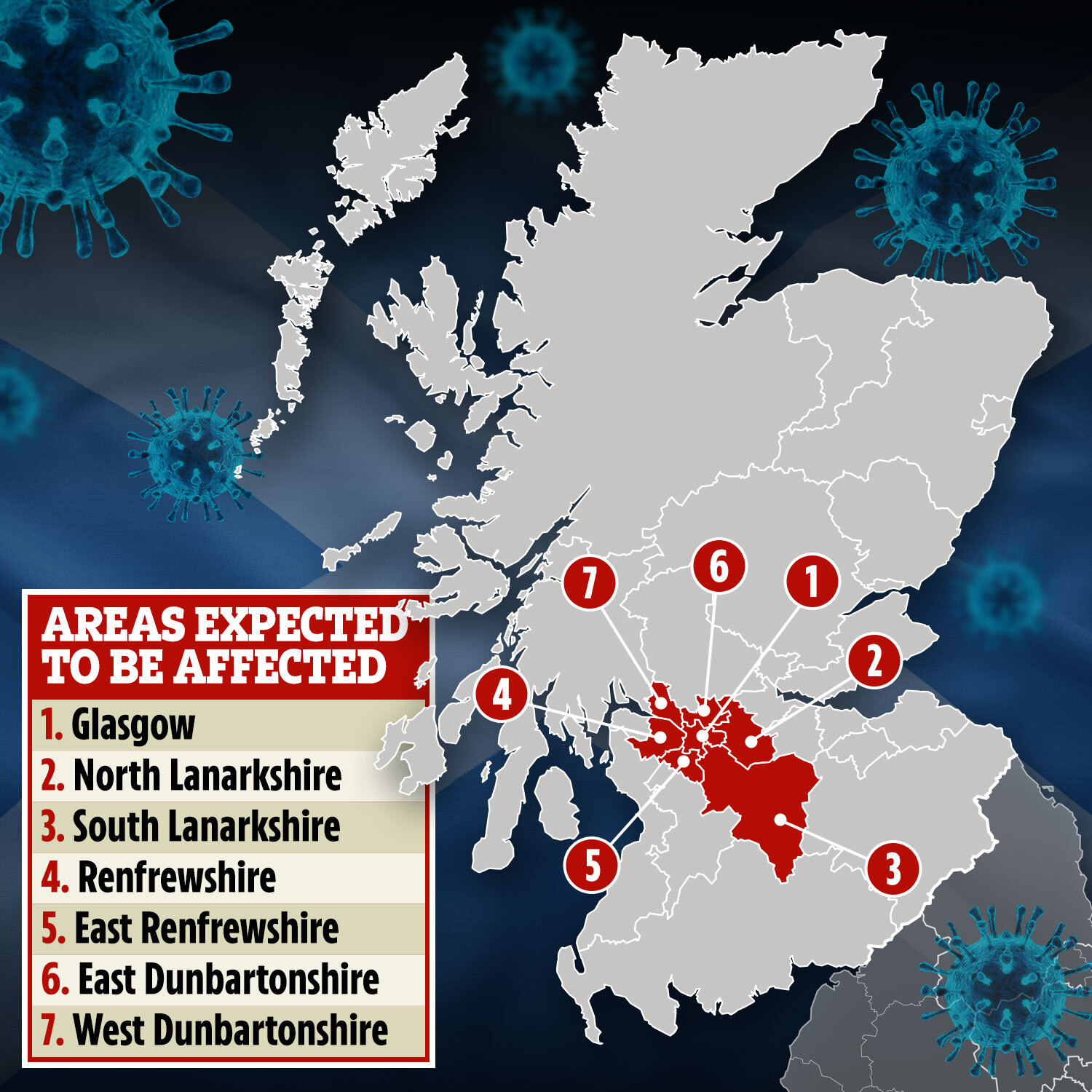 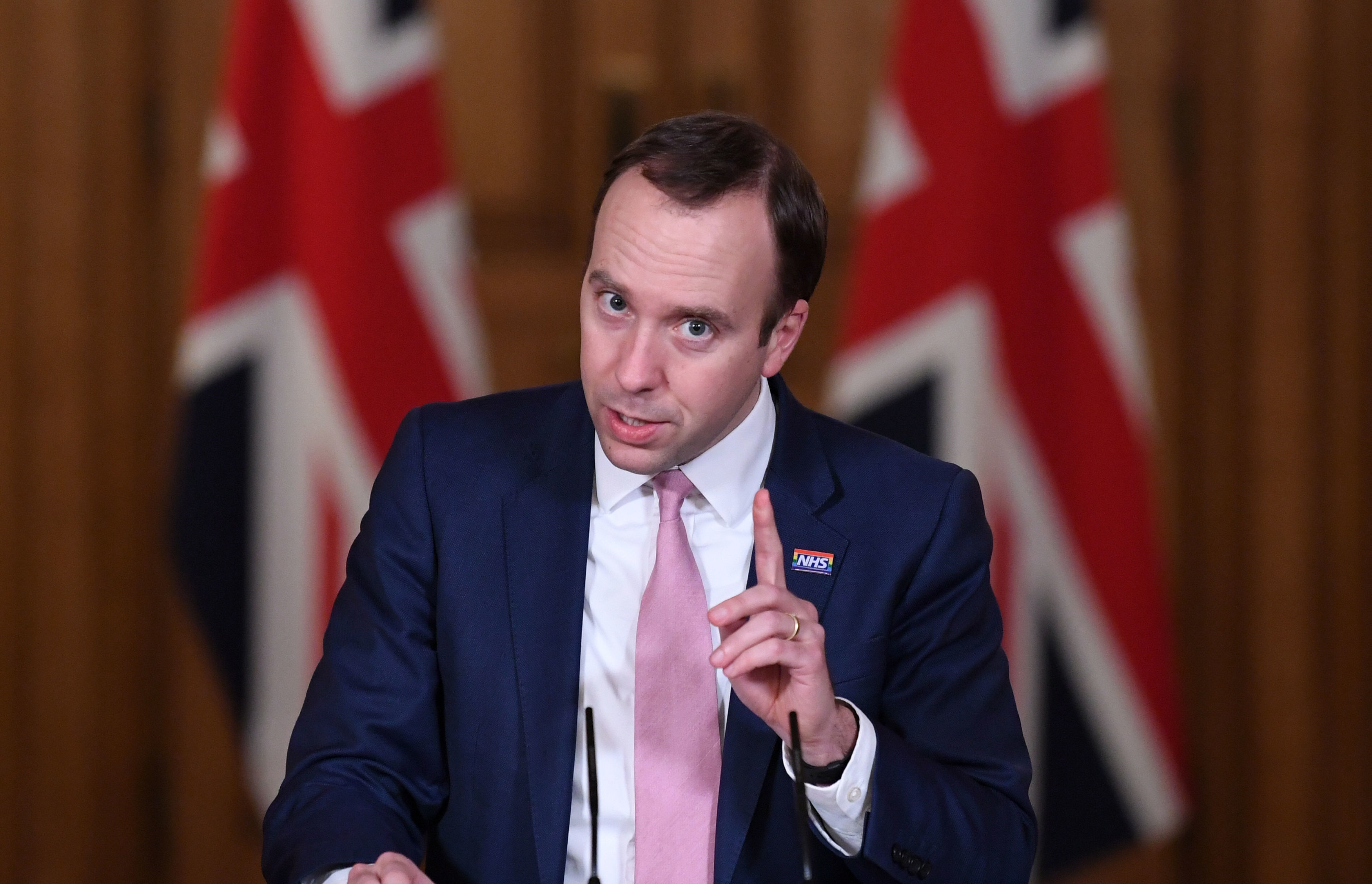 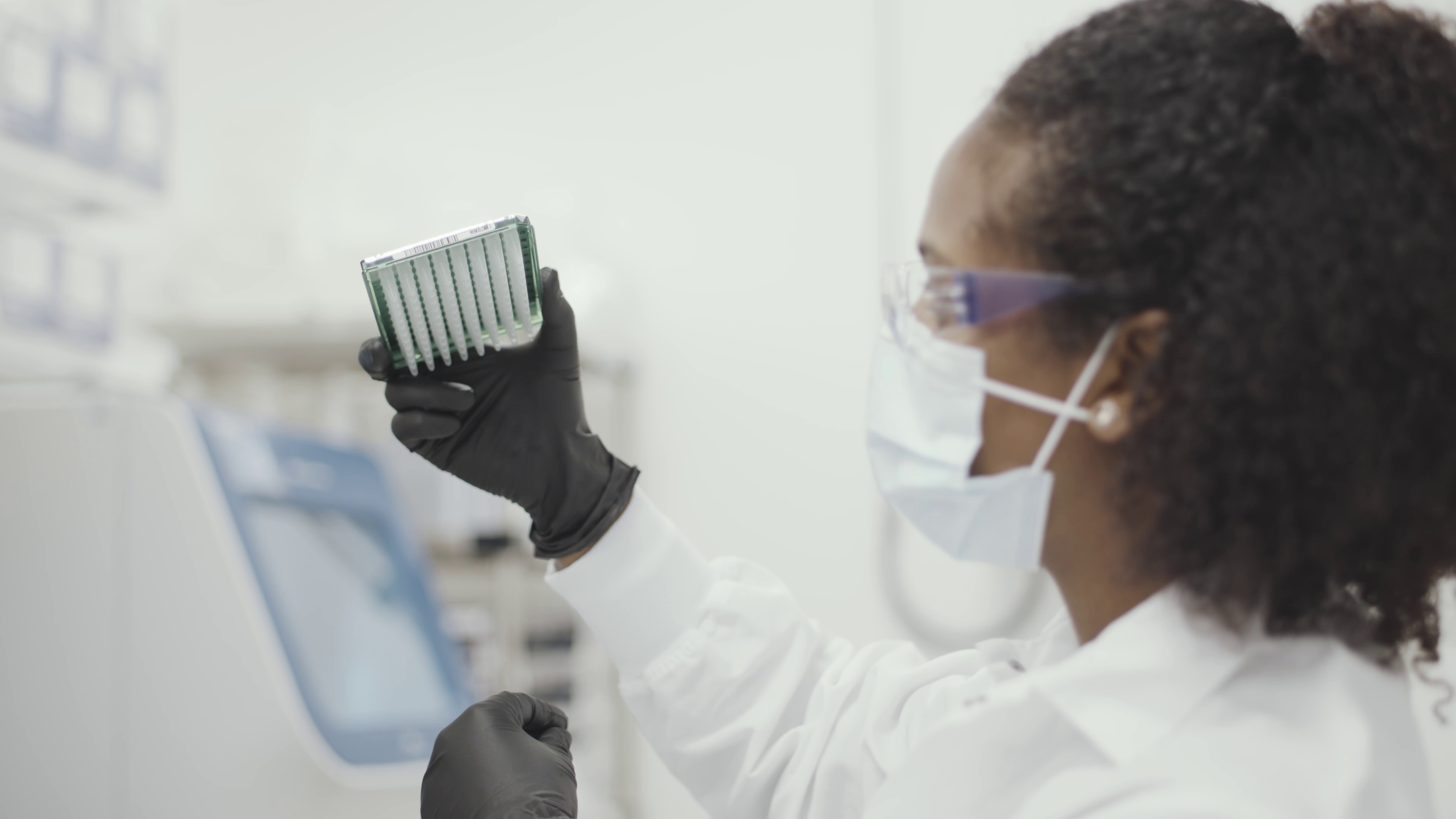 And she said she refuses to back treatment she doesn't believe is safe.

One colleague said the nurse had “become obsessed with Covid conspiracy theories”.

NHS Ayrshire and Arran said it could not comment on the investigation, as did the NMC.

It comes as hundreds of NHS workers joined an anti-vaxx Facebook group claiming the vaccine is a "poison" which will be "unleashed" on the world.

Nearly 300 NHS staff and care home workers have joined the group 'NHS Workers for Choice, No Restrictions for Declining a Vaccine,' which opposes vaccinations, wearing masks and testing in hospitals.

Dr Julie Coffey, a GP, is said to be one of the leaders of the group, where she is joined by accident and emergency nurses, healthcare assistants, lab workers, and private and public care home staff.

The Facebook page says it is not an anti-vaccine group and is there to support healthcare workers.

However, some members have reportedly posted comments declaring the Pfizer-BionTech coronavirus vaccine was a new frozen virus, similar to smallpox, to be “unleashed” on the world.

He told Times Radio: "Being opposed to vaccinations where they have been through the rigorous safety processes is entirely inappropriate.

"And I wouldn't advise it for anybody, because we don't propose, and allow vaccines in this country, unless they pass some of the most stringent safety requirements in the world."