CORONAVIRUS could see some murder investigations halted and 999 response times extended in the event of a severe outbreak.

Senior police officers and government officials have been hammering out options to deal with potential disruption as health chiefs warn up to one in five workers could be sick at the same time. 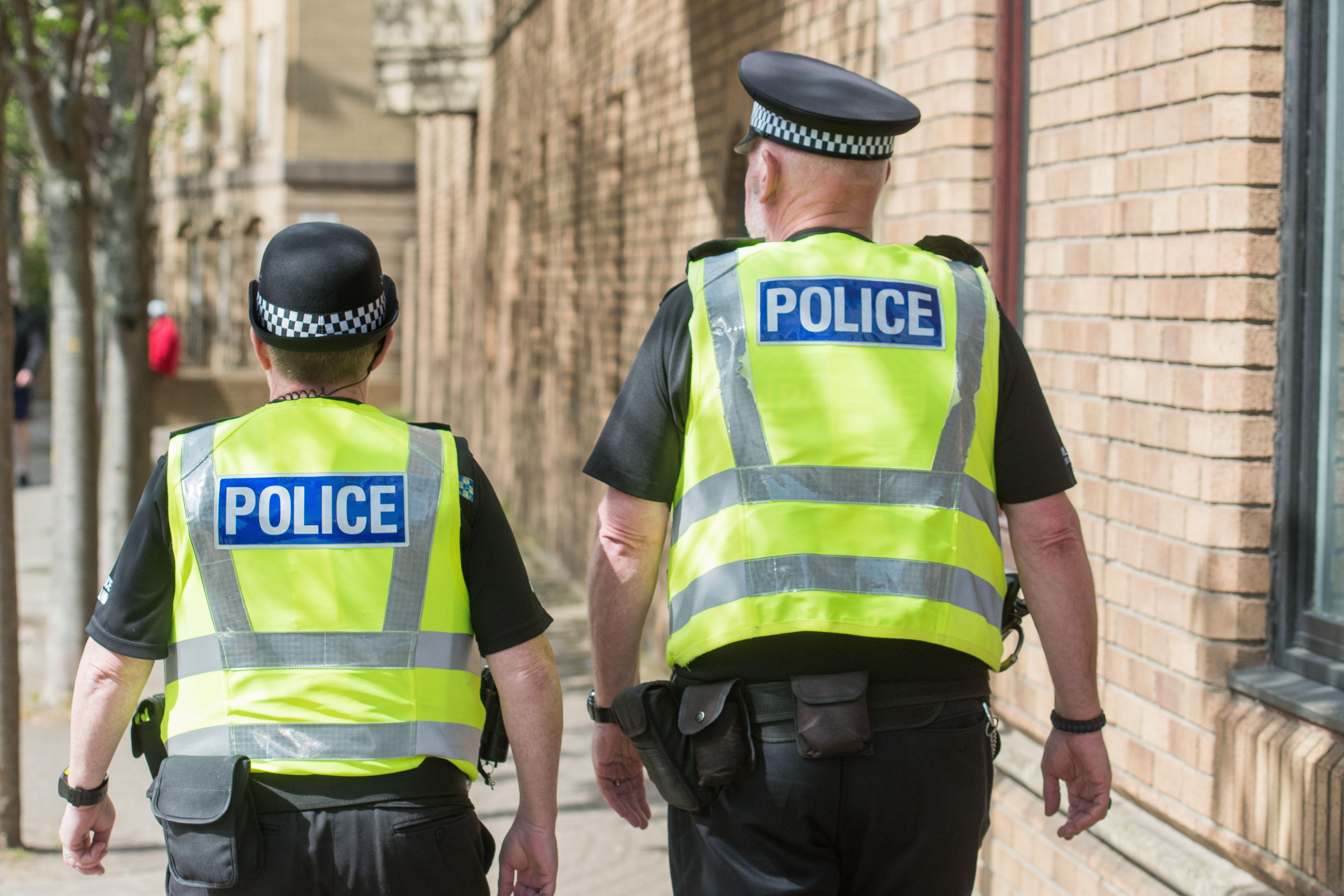 One senior source told the Guardian another possibility would be pausing non-time sensitive murder investigations where there is no ongoing threat to the public.

Examples would be likely to include historic cases where evidence has been collected and no arrests are due to be made.

Live murder probes with officers investigating at the scene and cases where an attacker could strike again would not be affected.

The source said: "We could stop homicide investigations, stop everything that is not time critical. Everything goes on the protection of life and property."