Another 1,441 infections were logged, bringing the total number of coronavirus cases in the UK to 316,367. 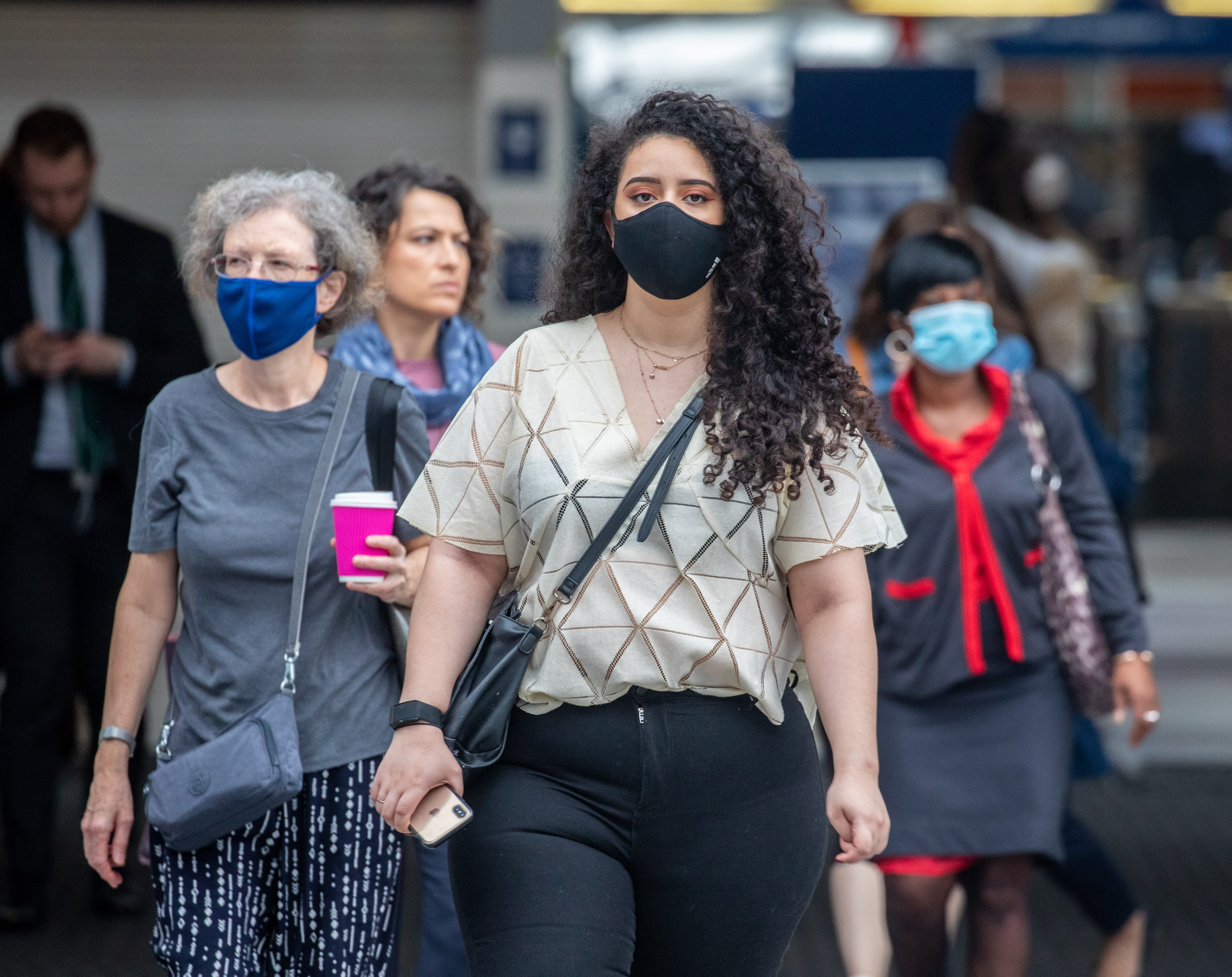 The latest tally refers to all fatalities in patients who died within 28 days of testing positive for Covid-19 – after a government shake up changed the way data is recorded.

Matt Hancock ordered an urgent review of the figures last month, having realised there could be as many of 5,000 extra deaths being put into the UK's official stats.

It led to a shake up in how deaths are logged – meaning only coronavirus deaths that happen within 28 days of a positive test will now be counted.

In England, eight coronavirus deaths were confirmed today, bringing the total number of Covid fatalities in English hospitals to 29,452.

Patients were aged between 75 and 90 and all had underlying health conditions.

None of the deaths confirmed in England today were from London, the North East & Yorkshire, the South East or the South West.

There were also no new deaths recorded in Scotland or Wales, leaving the fatal tallies there at 2,491 and 1,586 respectively.

Northern Ireland has logged one fatality in the last 24 hours, bringing the death toll there to 558.

New figures today revealed that although Covid cases are up in certain hotspots, hospital admissions fell in June and July.

Cases of the virus have been rising steadily in England since last month – but experts believe that because the latest cases are mainly in young people, fewer have ended up in hospital.

The government last night announced that further lockdown restrictions would be lifted on Saturday, with casinos, bowling alleys and soft play centres set to reopen.

Beauty salons will also fully open this weekend, with close contact services like brow shaping and tinting back on the market.

As people start to go out and socialise, new data revealed more cases are being identified between 15-44 year olds.

Speaking to the BBC, Jason Oke, a researcher at the Centre for Evidence Based Medicine at Oxford University said there are “no signs of a second wave in the data”.

The data, which was released by NHS England last night, revealed there are currently 270,971 cases of the virus in England.

The government states that this is calculated by the “total number of people with at least one lab-confirmed positive Covid-19 test result since the start of the pandemic in each area.”

Breaking this down on a regional scale and the data states that there are currently 24,479 in the East Midlands, 25,403 in the East of England and 36,538 in London.

Today Brits scrambled to get home from France after the government imposed a 14-day quarantine rule for those returning from the country tomorrow.

Shameless airlines cashed in on desperate travellers who raced home, while other defiant Brits travelled TO France.

Anyone who breaks quarantine after returning from France will be slapped with a £1,000 fine.