A HOTEL being used to quarantine coronavirus patients has collapsed – trapping 70 in the rubble in China.

The five-storey building crumbled in Chinese city of Quanzhou in Fujian Province on Saturday, sparking a desperate hunt for survivors. 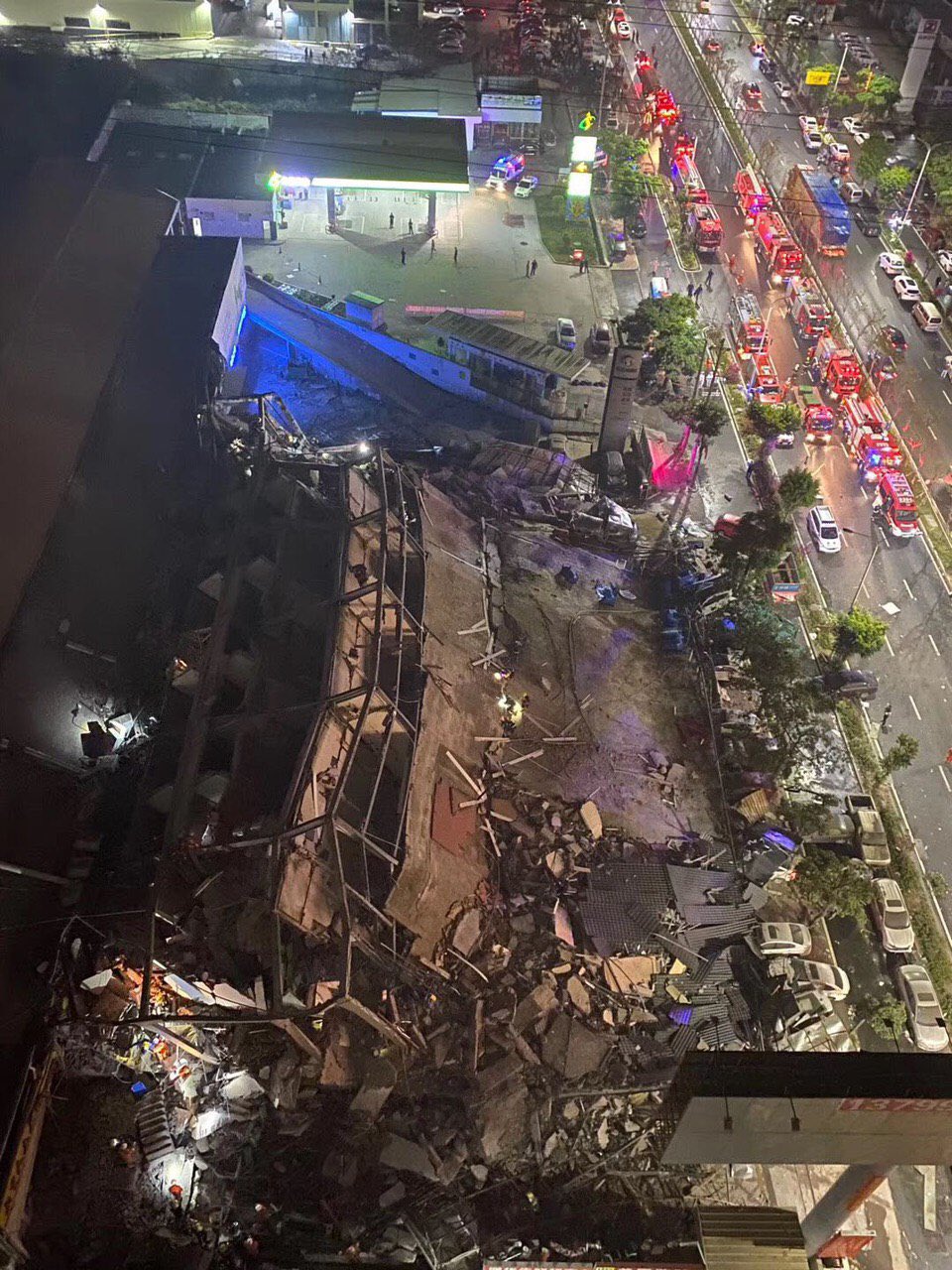 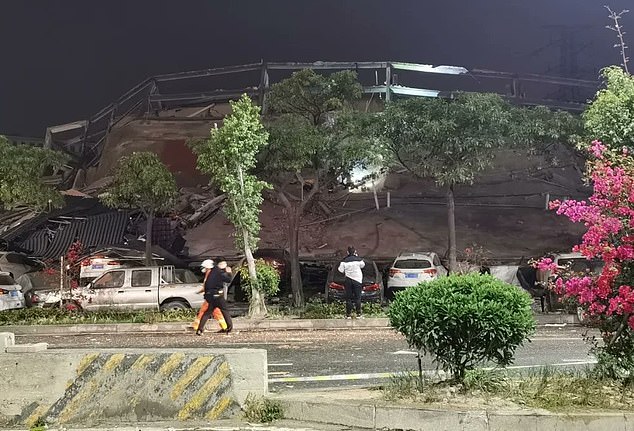 It is understood 34 people have so far been pulled from the rubble after the building collapsed about 7.30pm local time.

The 80-room hotel had recently been converted into a quarantine for patients of the deadly bug.

It is unclear just what caused the building collapse.

The Fujian provincial government said that as of Friday, the province had 296 cases of coronavirus and 10,819 people had been placed under observation after being classified as suspected close contacts.

China has been worse hit by the deadly virus, with more than 80,000 cases.

There are currently more than 100,00 cases of coronavirus recorded globally, with almost 3,500 deaths.

In the UK, two deaths have so far been recorded with 206 cases.

Dr Richard Hatchett, who heads up the Coalition for Epidemic Preparedness Innovations, said the government needs to adopt an "aggressive" response to tackle the virus.

He said: "This is the most frightening disease I've ever encountered in my career, and that includes Ebola, it includes MERS and it includes SARS.

'I think the most concerning thing about this virus is the combination of infectiousness and the ability to cause severe disease or death."

And he described the fight against the spread of the virus was like being "at war".

The chilling development means the Government's battle plan will inevitably reach the "delay stage" – meaning large scale events such as the London Marathon may be cancelled and the elderly put into lockdown.

Children will also be allowed to complete schoolwork from home and one in five workers could be forced to stay away from the office. 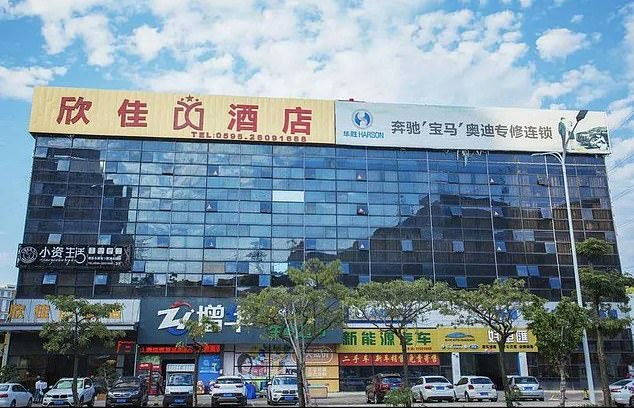 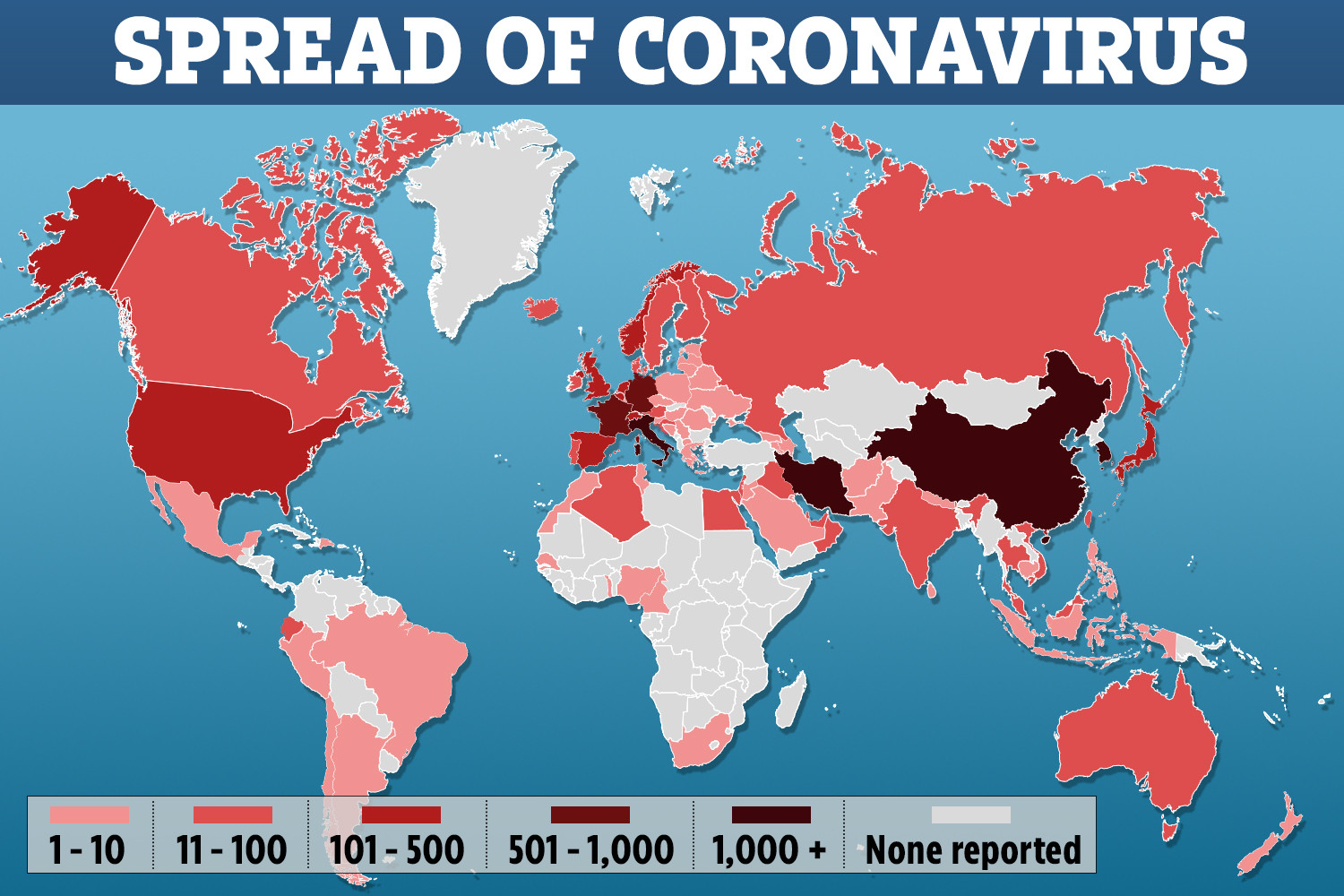