A DAD and his two adult sons have been struck down with coronavirus in an exclusive enclave of Los Angeles after a ski trip to Italy.

They were reportedly among 15 friends who have all come down with symptoms since returning home to a number of US states. 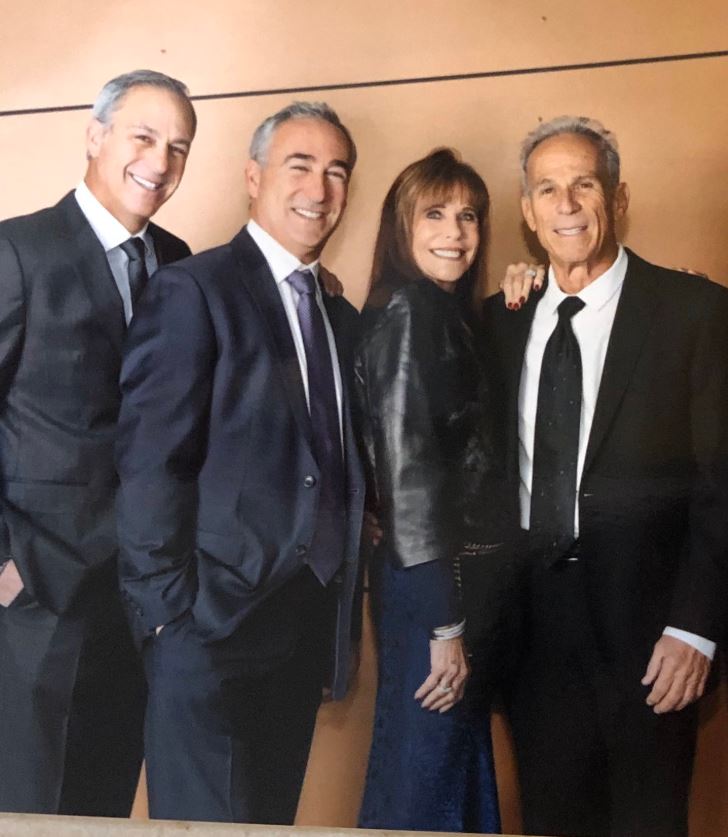 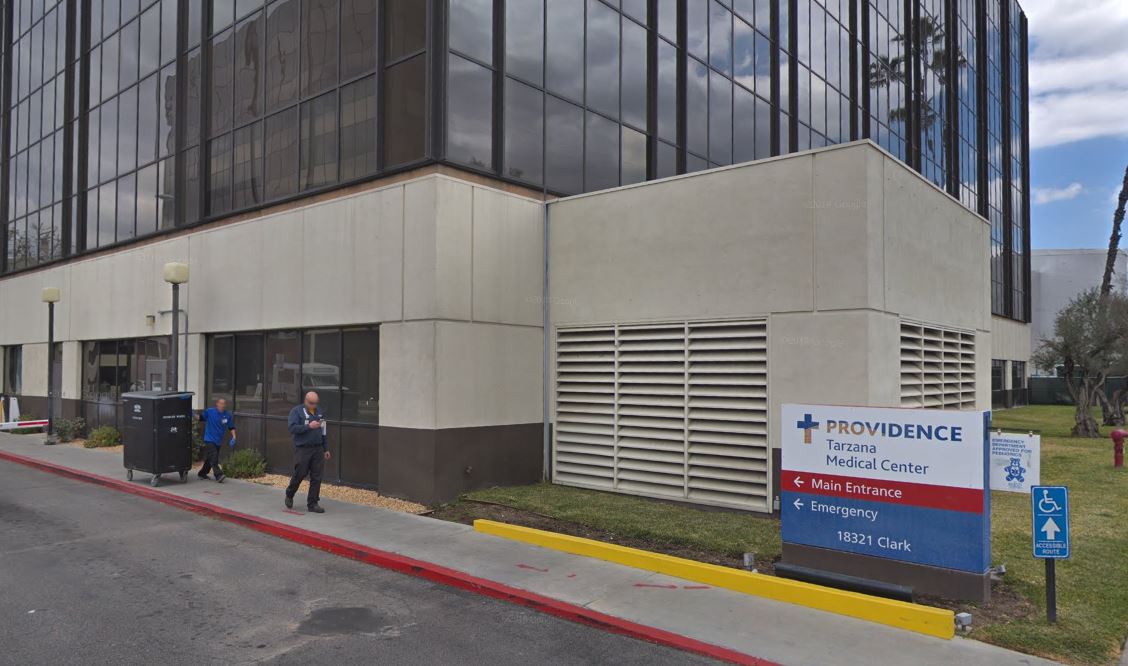 Seven of the group tested positive when they landed at Los Angeles Airport.

They include Pam Angel's husband Dennis, 75, and sons Brian, 49, and Cory, 50, who live in Tarzana in the San Fernando Valley north of LA.

The upmarket neighbourhood is less than ten miles from Kim Kardashian and Kanye West's home near Calabasas. Drake, Will Smith and Katie Holmes also have home nearby.

Pam's husband and younger son are in quarantine at home but older son Cory – who has an underlying health condition – is in hospital.

Pam told CBS2-TV: "He can't talk without coughing. He feels like he has a pallet of bricks on his chest, he's not eating."