Skip to content
HomeWorld NewsCoronavirus UK map – where have cases been confirmed in Britain?

CORONAVIRUS cases have risen in the UK, with the total number of people infected with Covid-19 at 85.

UK medics are working "round the clock" to prevent coronavirus, as panic about a pandemic spreads. 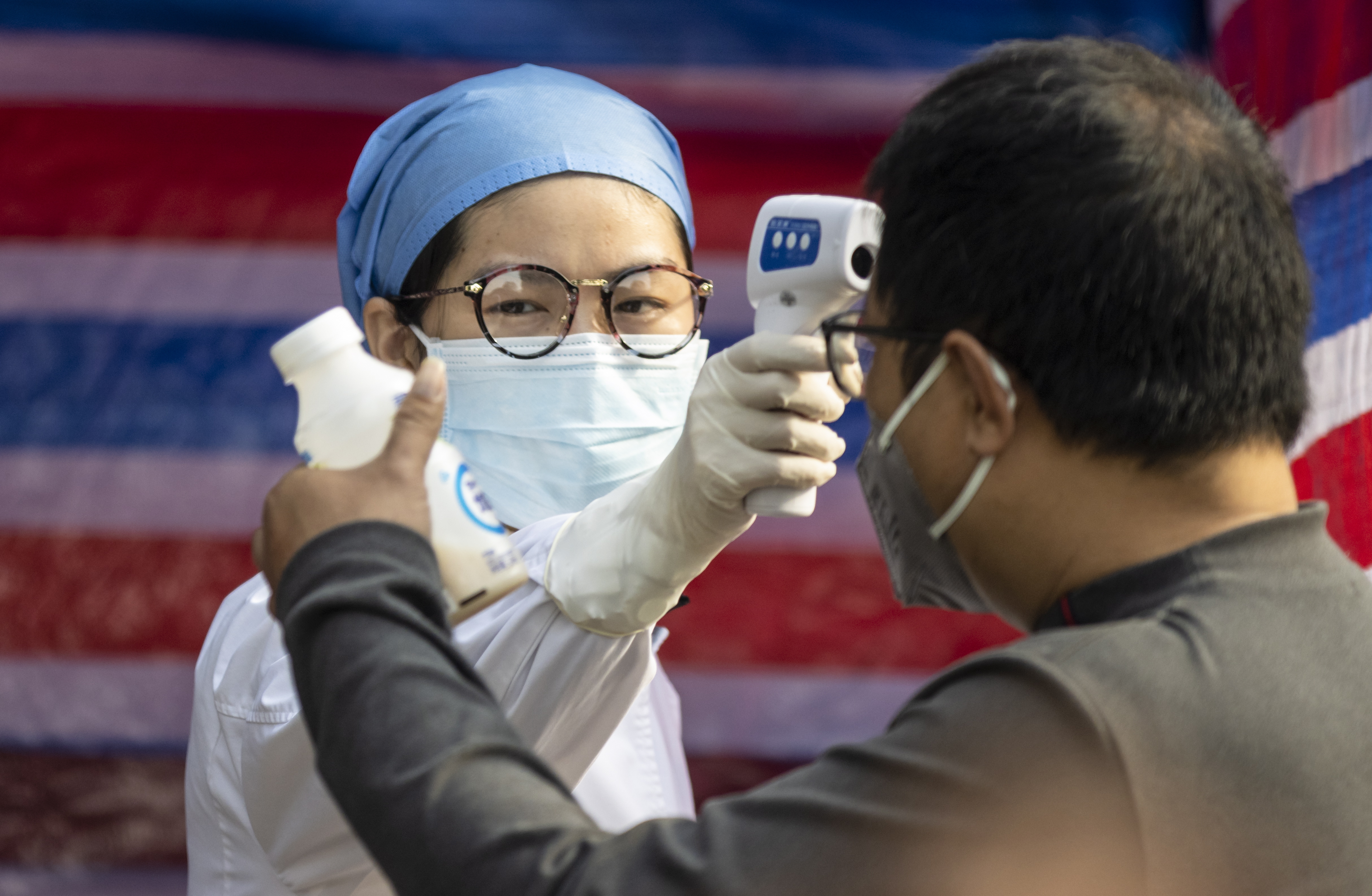 Where have cases of coronavirus been confirmed in the UK?

There have been 85 confirmed cases of coronavirus in the UK as of March 3, 2020.

It comes as health bosses warn of a potential pandemic.

The first diagnosed were two members of the same family who were quarantined and treated in Newcastle.

A "super-spreader" in Brighton unwittingly spread the virus after contracting the disease in Singapore. 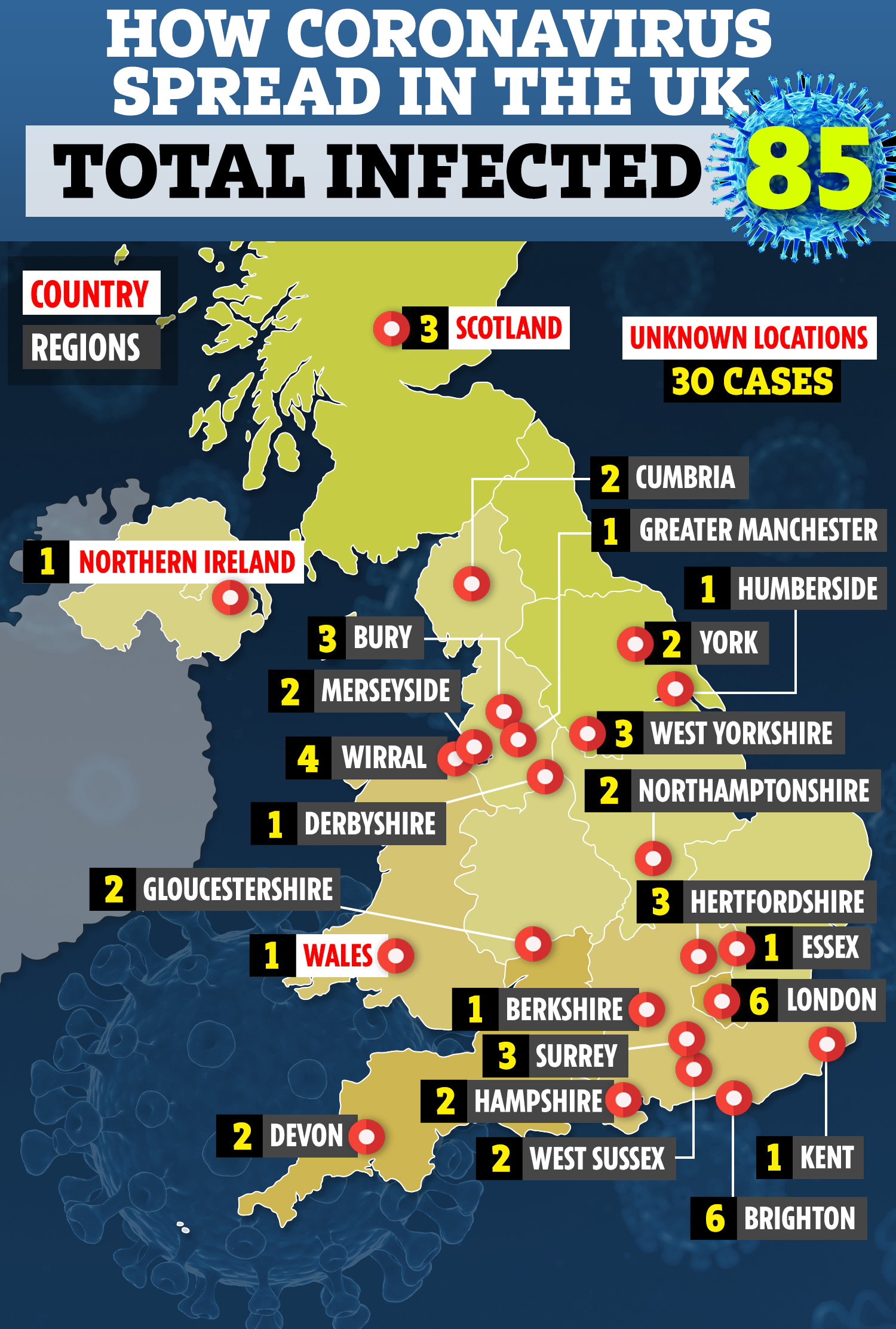 Here's the confirmed cases in the UK so far: 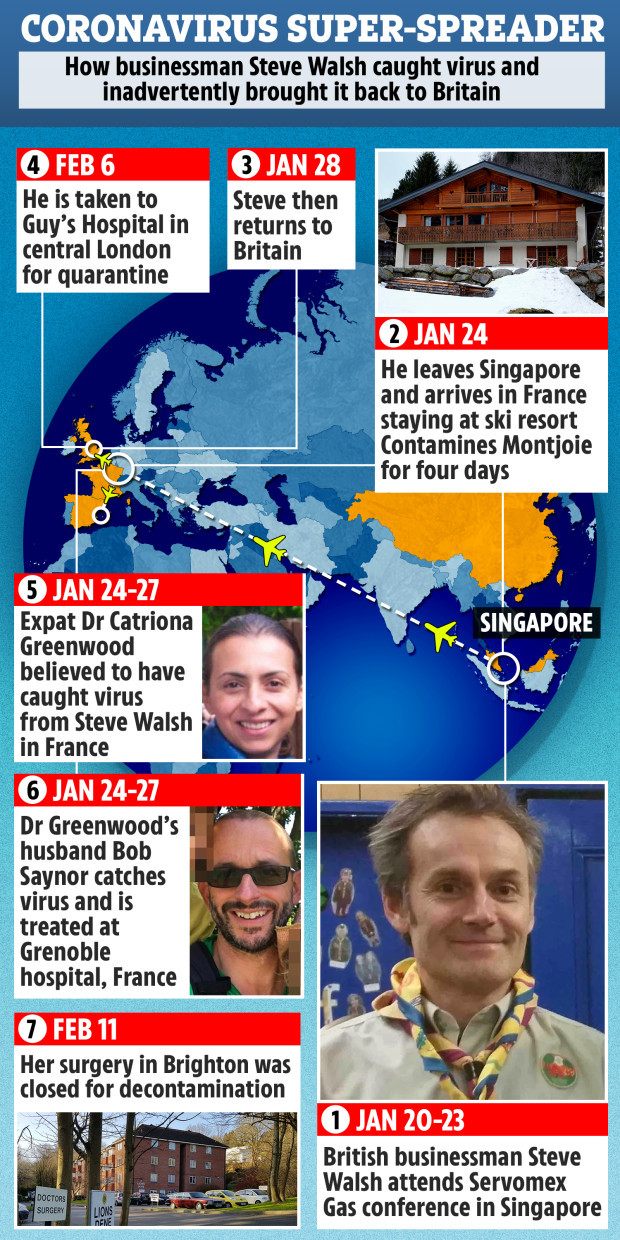 What precautions is the UK taking against coronavirus?

Prof Doyle said washing hands with soap and water is more effective than wearing a face mask, although face masks are important for staff to use in hospitals when dealing with suspected cases.

She urged anyone, who has entered the UK from Wuhan and who has fallen ill with a fever, cough or difficulty breathing, to contact NHS 111.

The government has introduced advanced monitoring at airports with direct flights from China.

A 24-hour team of public health experts has also been established in Heathrow to support anyone travelling in from China who feels unwell.

Temporary cabins have been placed in NHS car parks as “assessment pods” to keep suspected victims away from A&Es.

On March 3, Boris Johnson revealed the government's "battle plan" to tackle the spread of Covid-19.

During a press conference at No10, the British Prime Minister said: "The army is of course always ready as and when, but that is under the worst case scenario."

Contingency plans are in place for anything from a mild pandemic through to a severe prolonged pandemic as experienced in 1918 known as Spanish Flu.

Police could also be told to switch their focus to only tackle "serious crime" if emergency services start to buckle under pressure. 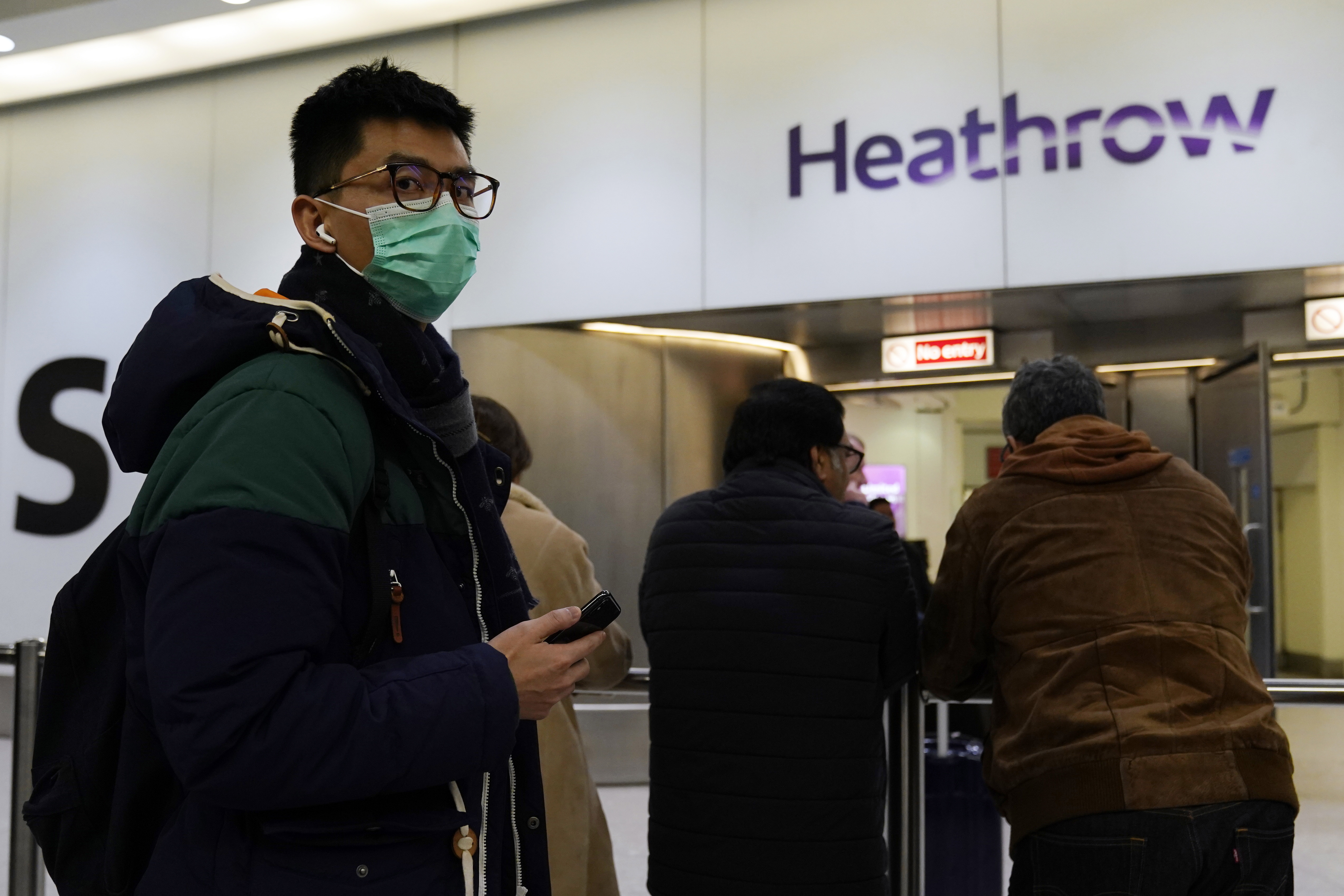 Where else in the world have cases of coronavirus been confirmed? 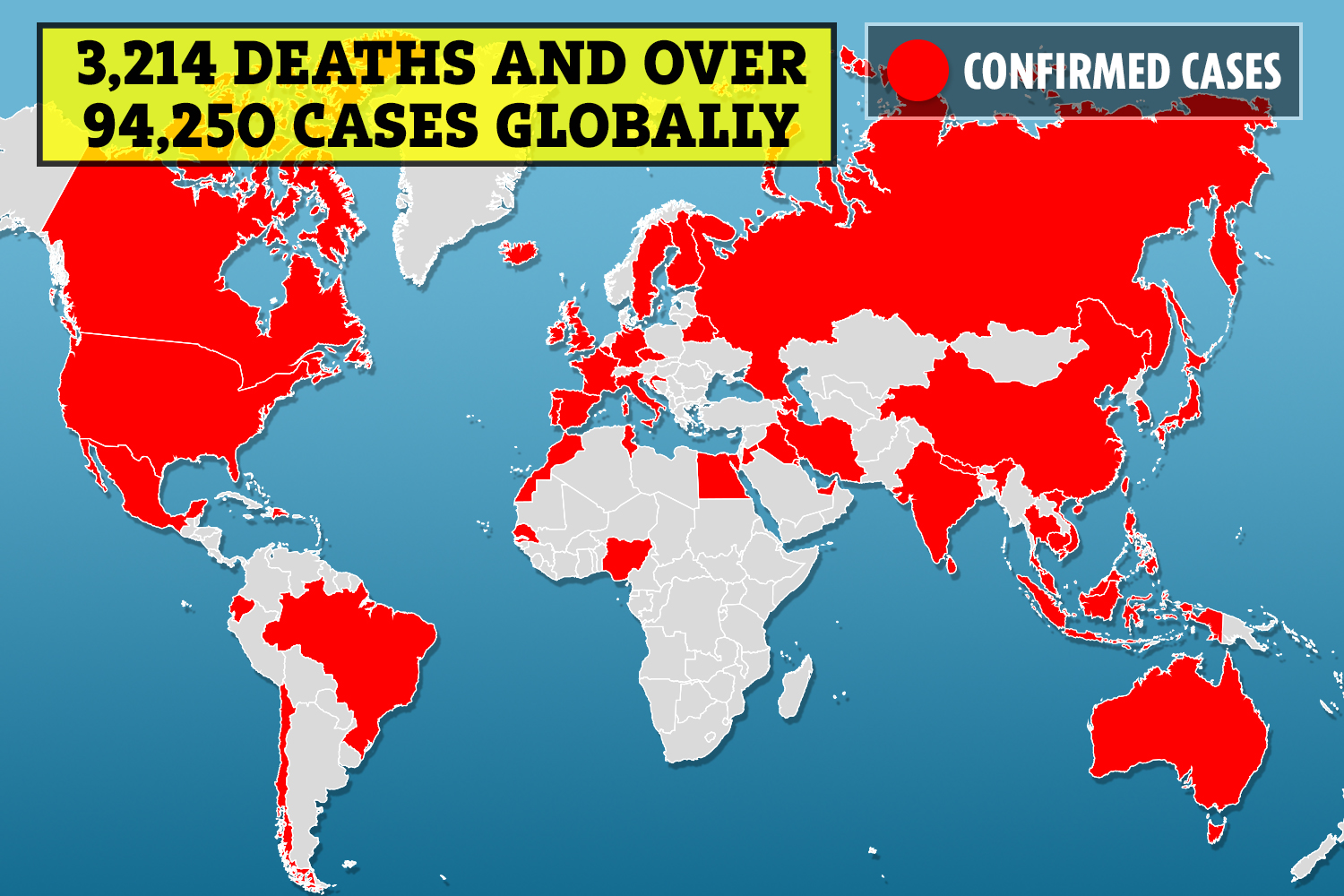 How many people have been tested in the UK?

According to the Department of Health and Social Care, 16,659 people have been tested in the UK, of which 16,574 were confirmed negative as of March 3.

A total of 51 people have been confirmed positive for Covid-19, however, the department will be publishing updated data daily.

If there are more cases confirmed in the UK it will be announced by the Chief Medical Officer of the affected country.

Health secretary Matt Hancock also announced plans to trial at-home tests for those suspected of having the virus.