Skip to content
HomeWorld NewsCoronavirus UK: Why have some schools closed? – The Sun

SOME schools in the UK have closed over fears that students and staff may have the coronavirus after going on their half-term holidays.

While Public Health England is not advising schools to shut, some have sent staff home as a result of the virus, but why? 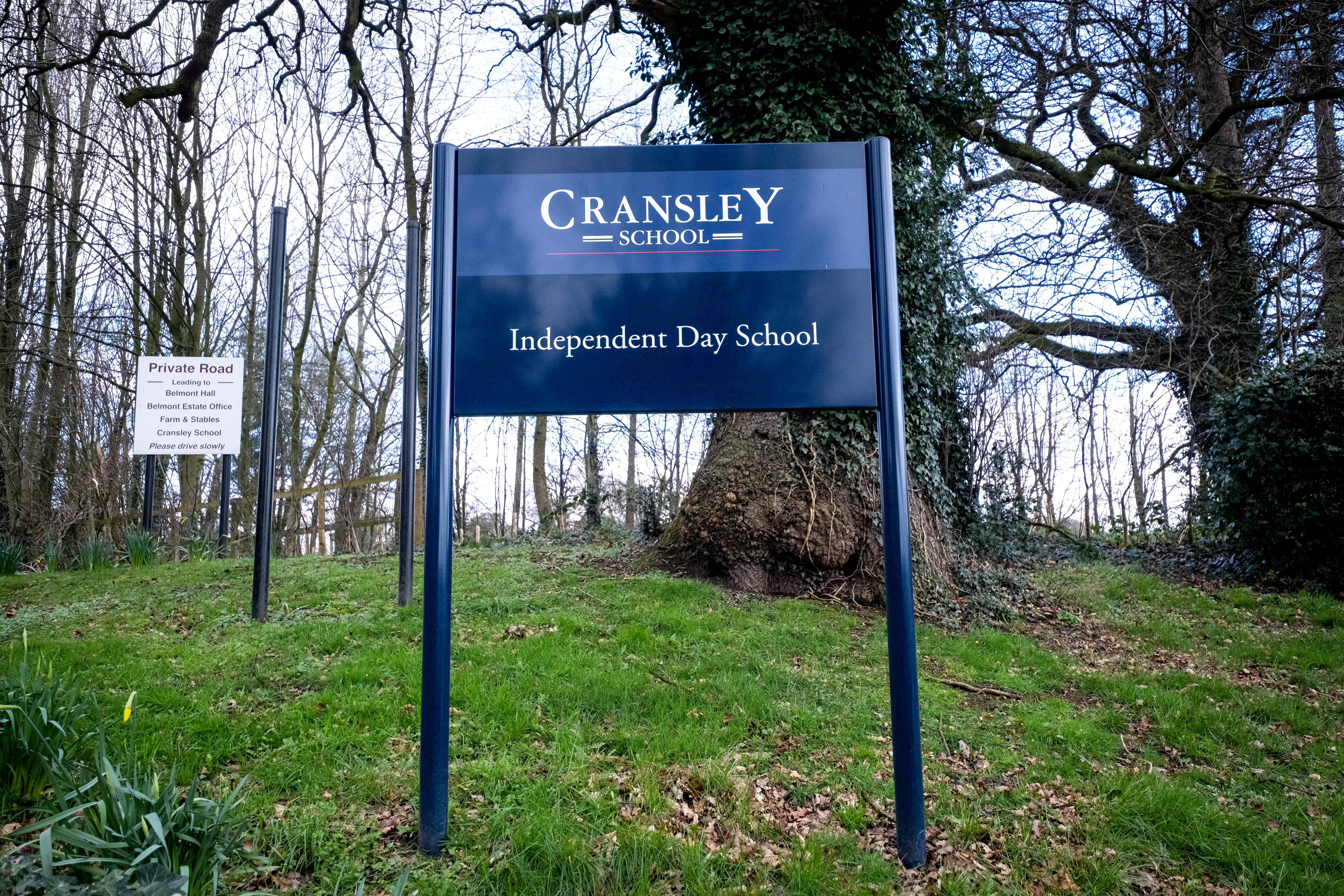 Why have some schools closed in the UK?

The main reason that schools have cited for closing their doors has been to prevent the spread and keep staff and pupils safe.

Two schools closed following staff members who had recently returned from Italy, where the virus is spreading rapidly.

The ContinU Plus Academy in Kidderminster, Worcestershire, closed on Wednesday when a staff member was in "close contact" with a family member who was self-isolating after being in northern Italy.

William Martin Church of England Junior, Infant and Nursery School in Harlow, Essex shut its doors for the same reason on Wednesday.

Another top independent school Cransley School in Northwich, Cheshire closed after a number of students and staff who went on a ski trip to northern Italy over half-term began to show flu-like symptoms.

How many UK schools have closed?

So far, a total of 15 schools have been closed due to the coronavirus, as reported by Heart.

They include schools everywhere from Oxfordshire to Birmingham to Middlesborough.

Yesterday evening, Willow Bank Infant School in Woodley, Berkshire said that one of its staff had tested positive for the virus.

The school then tweeted that it would close for a deep clean.

What has the government said about school closures?

Official government guidance states that if a a pupil or member of staff is confirmed as having coronavirus, anyone who has been "in close face-to-face or touching contact" should self-isolate for 14 days.

Speaking in the House of Commons on Wednesday, Health Secretary Matt Hancock said that the "goal was to keep schools open".

He told MPs: "If anyone has been in contact with a suspected case in a childcare or an educational setting, no special measures are required while test results are awaited.

"There is no need to close the school or send other students or staff home."

Twelve more cases of coronavirus have been announced in the UK today, bring the total up to 35.

Prime Minister Boris Johnson has even set up a "war room" to tackle coronavirus, admitting the current crisis could last several months. 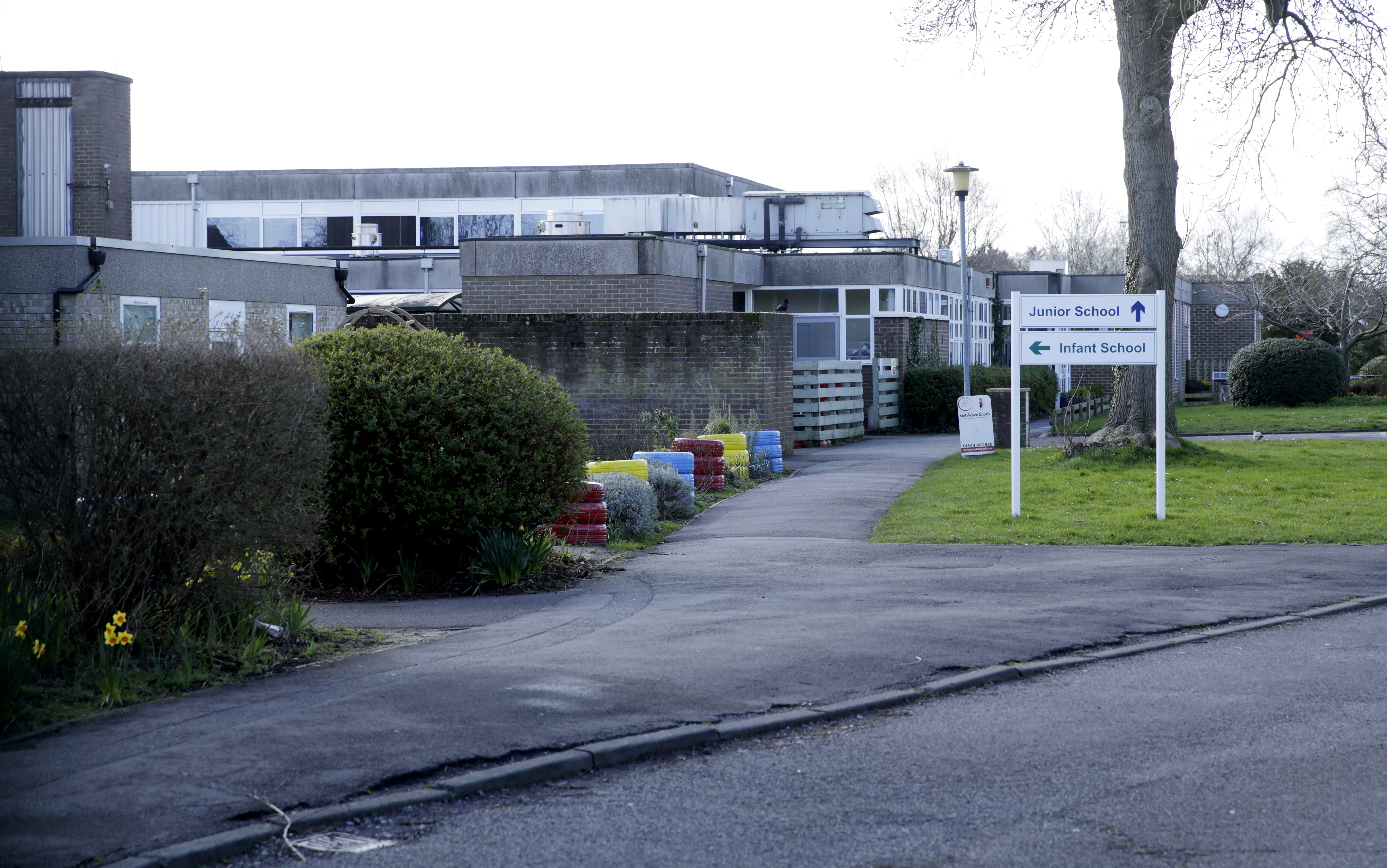 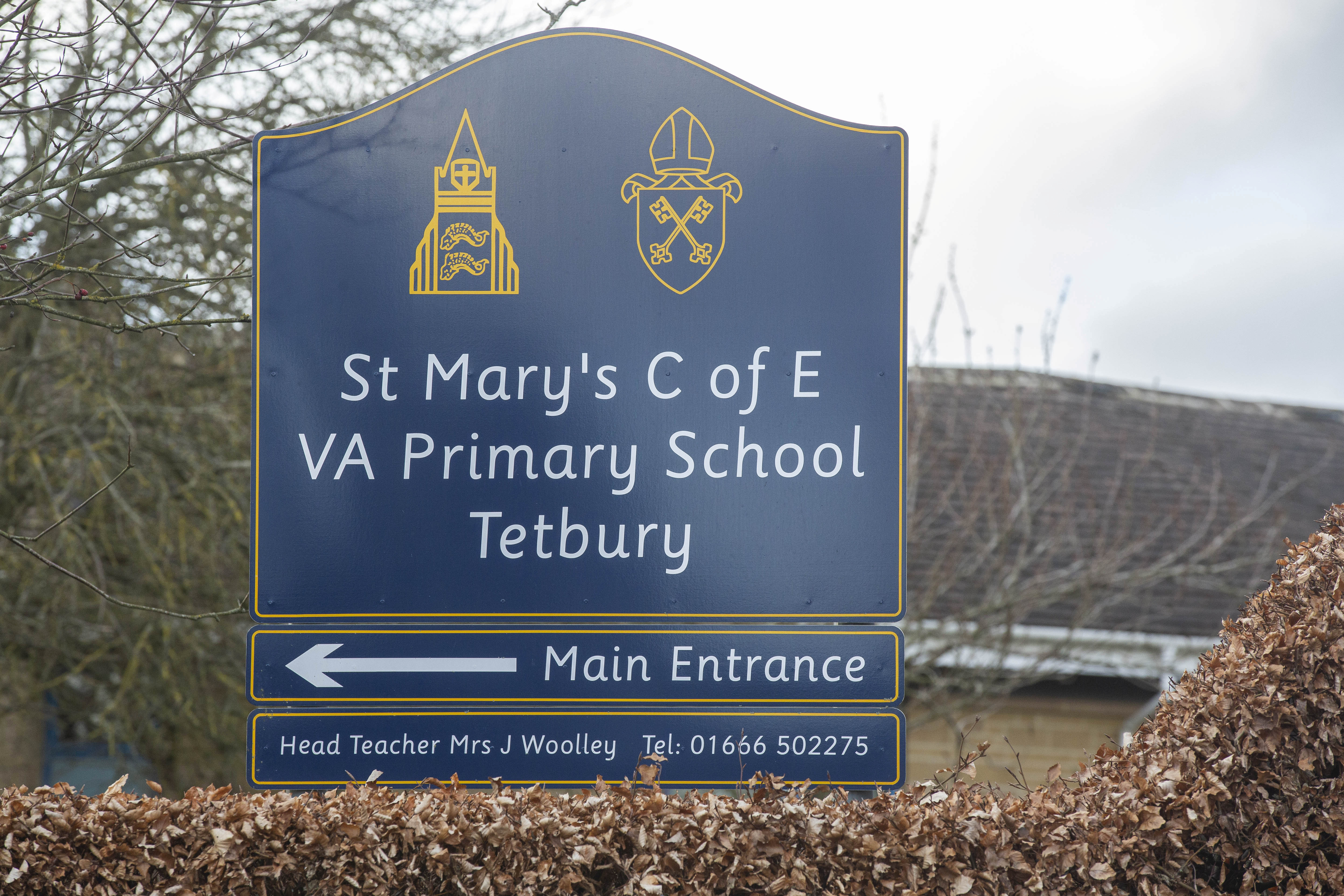