A "CREEPY" millionaire who used CCTV cameras to spy on his wife in their mansion has won an appeal battle over their £6.9million divorce.

Fashion consultant Tracey Ratcliffe, 51, was awarded half the sum last year after a divorce court battle with her millionaire property mogul ex Nicholas, 61. 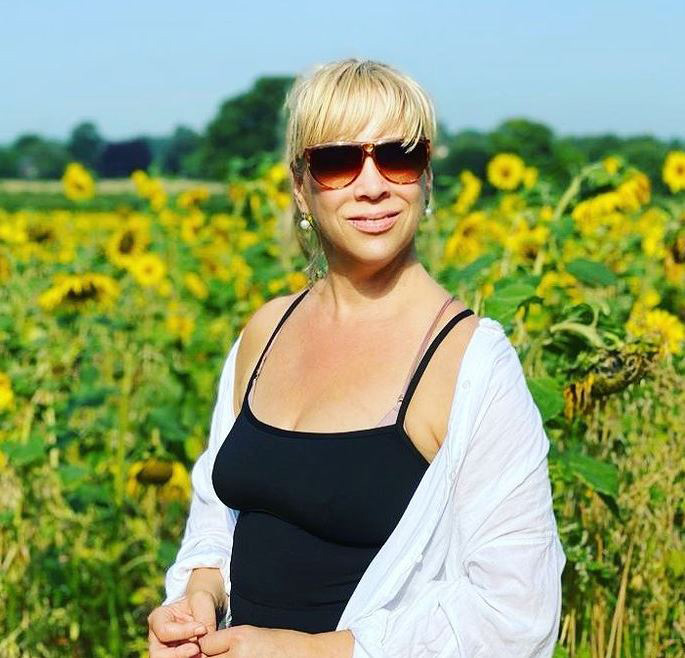 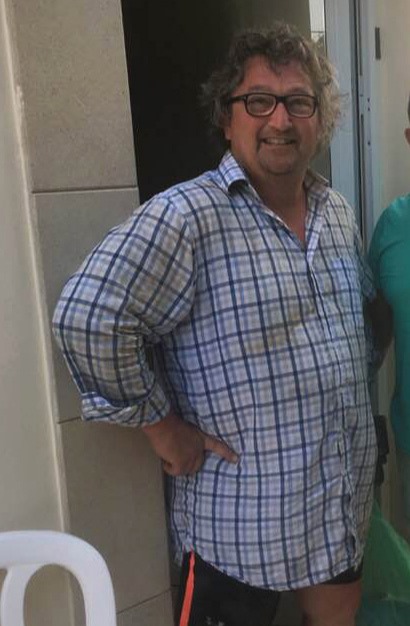 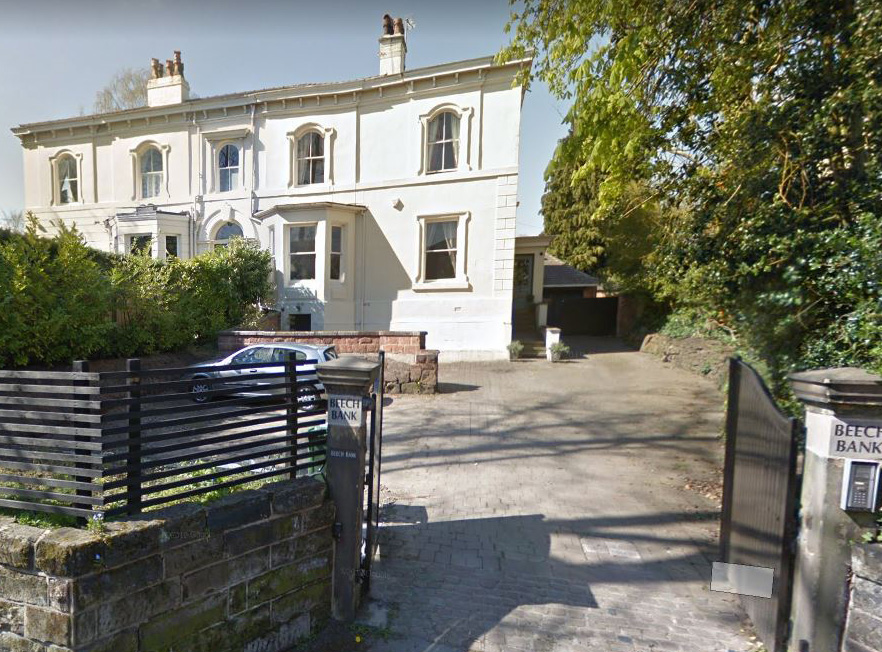 Judge Bernard Wallwork slammed the "deplorable level of coercive control" Ms Ratcliffe had been subjected to by her husband, who had installed CCTV to monitor her in their Cheshire home.

The judge said the case was "among the most acrimonious" he had ever had to deal with.

In a "creepy" attempt to force her out, Mr Ratcliffe had also locked internal doors at their £1.3m Cheshire home to restrict her movements, and left Post-it notes on kitchen items saying "clean me."

Mr Ratcliffe appealed the decision last month, in a move the wife's lawyers described as another example of his "controlling" behaviour.

But today he was backed by top judges and had the payout overturned.

Court of Appeals said Judge Wallwork's assessment of the size of the family fortune "overstated the true position" at the time – and ordered that the case be heard and decided again.

"Regrettably, given the long and troubled history of the proceedings, I have come to the conclusion that the judge's decision was flawed," said Lord Justice Moylan.

The court heard Mrs Ratcliffe met her future husband in 1992.

They had two kids before separating in March 2016, but continued to live under the same roof.

Mr Ratcliffe then embarked on a "creepy" bid to force her out, the wife's barrister Anne Hussey QC said.

In June 2018, Mr Ratcliffe was ordered to leave the family home by a judge.

Mr Ratcliffe appealed the decision by Judge Wallwork to split the couple's fortune, saying his own age, future earning capacity and housing needs had not been properly taken into account.

And although Lord Justice Moylan said there was "no possible basis" to challenge the £3.45m payout on those grounds, he said a flawed approach to the decision meant it could not stand.

Allowing the appeal, Lord Justice Moylan, sitting with Lord Justice Popplewell and Lord Justice Phillips, declined to make a new ruling themselves and instead sent it back to Judge Wallwork. 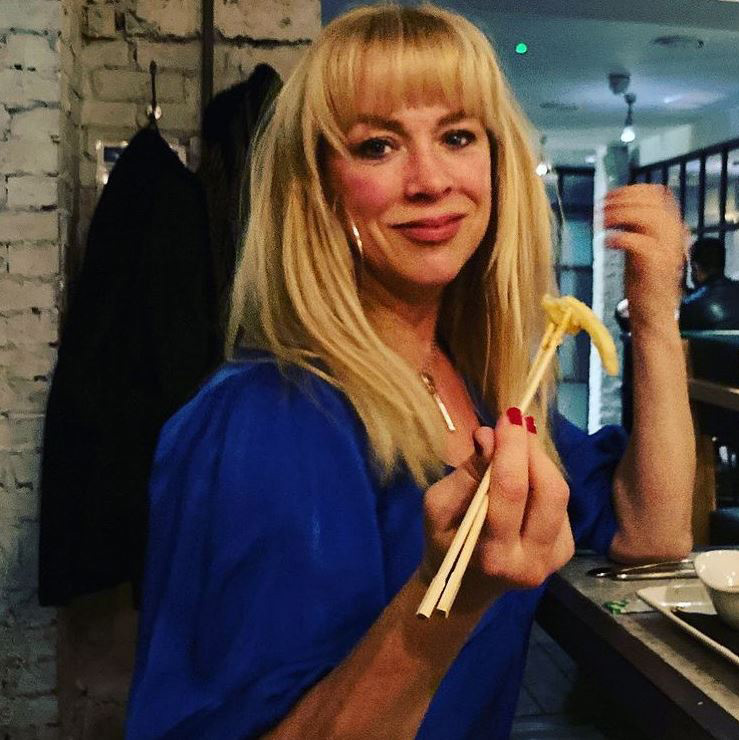 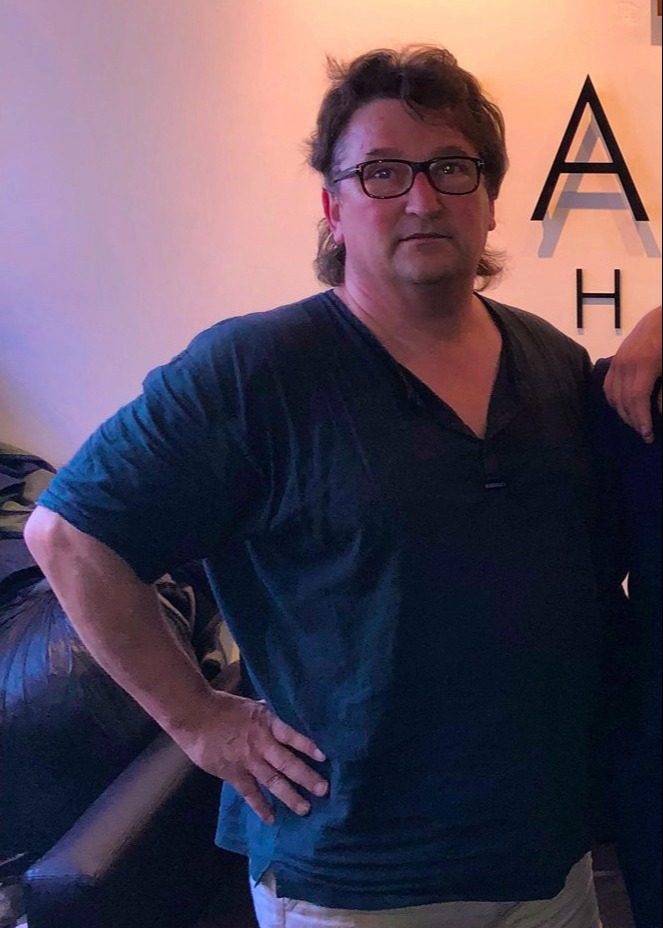