A DAD has been left furious as his sobbing kids are too scared to go outside because their garden is plagued with rats "the size of CATS."

Wajid Hussain, 36, said he's at "tipping point" as his family are tormented by the massive rats which swarm the garden at his home in Alumrock, Birmingham. 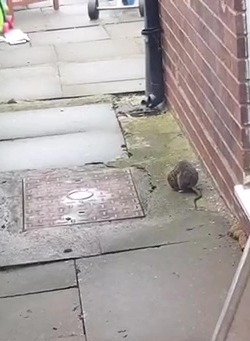 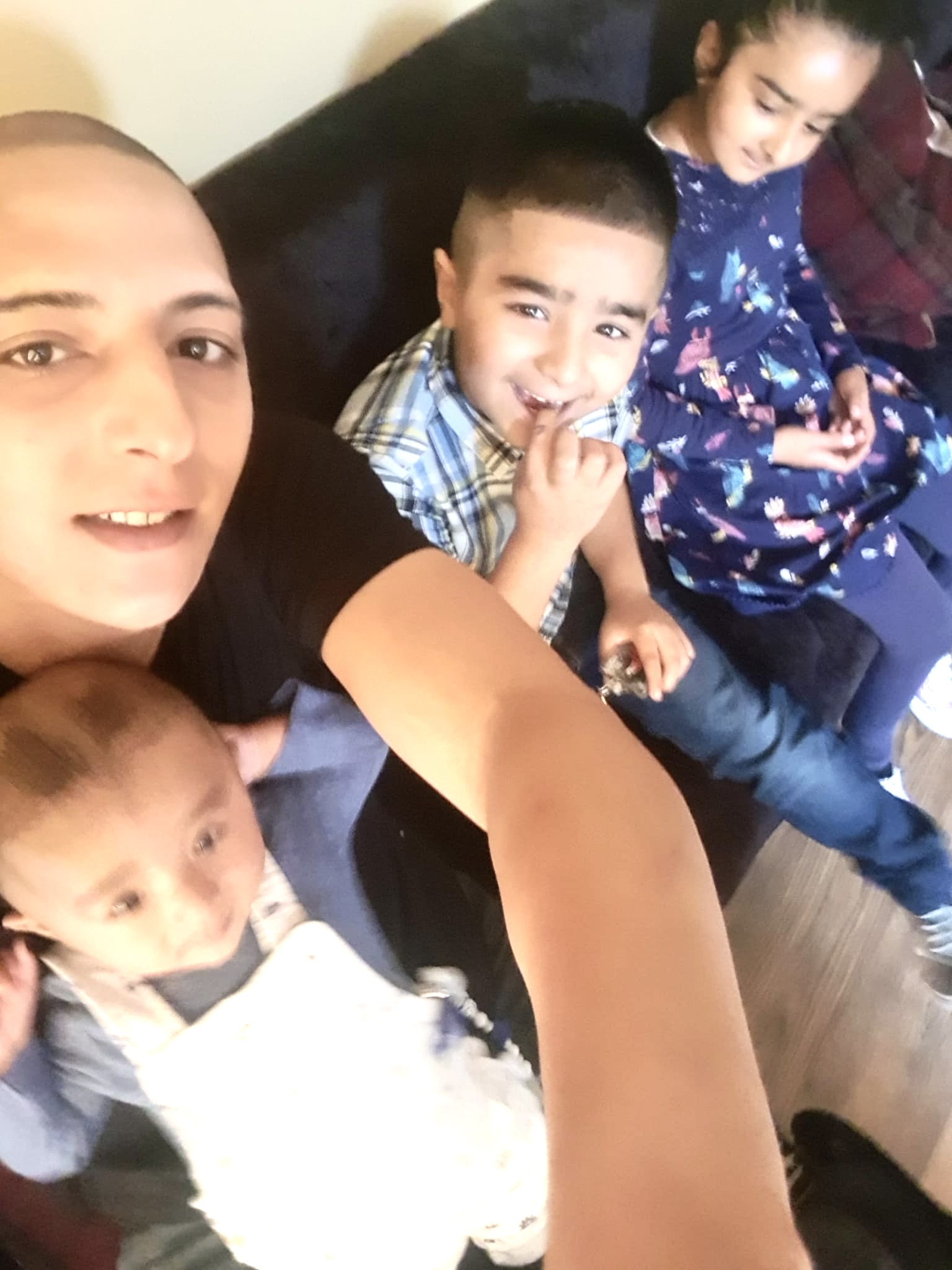 He said that his wife Zara has refused to go into the garden and she can't hang the washing up because of the rodents swarming their yard.

And his autistic daughter, 10, screams and cries at the constant scuttling noise the massive rats make in the garden – which the vermin have now "taken over as their own."

Despite his pleas to the council, Wajid says that nothing is being done about the plague of rats which are so large that they "look like they've been to the gym."

Wajid, who bought the home four years ago, told the Sun Online: "There have been rats in the past but since Covid it's exacerbated. The rats are huge.

"My wife and kids refuse to go to the garden. They refuse point-blank. We told the council twice to please come put some poison down. But we've heard nothing back recently.

"We've put expanding foam in all of the cracks to stop the rats from coming into the house. These rats are the size of kittens.

"Even sometimes downstairs you can hear them crawling. It's really annoying.

"When we leave the window open at night because of the heat, the kids wake up from the rats scratching the walls.

"My 10-year-old daughter is autistic and she doesn't understand what the noise is. She shouts and screams.

"She will curl up and start crying. It's so painful for us. We've come to a tipping point now."

The family haven't been able to use their garden for a year because of the ongoing issue – which the dad says is "heartbreaking" because his kids want to play outdoors.

He added: "Even the stray cats don't come into the garden because of the rats. The rats have taken their turf. It's like these rats have been going to the gym.

"We cant use our garden anymore. You know kids want to play outside, but they can't.

"It's just heartbreaking. These rats don't give a s***. They don't care who is there.

"I'm trying to stay strong for my family."

The dad also claims that the council have done the bare minimum by putting down a small amount of rat poison – but then they didn't even collect the dead vermin.

Wajid said: "It's been happening for over a year, and the council are not doing anything to enforce it.

"Last month we contacted Birmingham City Council and they put down some bait that caught one rat.

"And they didn't come to get rid of the dead rat."

The 36-year-old said that their street also has a massive fly-tipping problem – which is causing even more rats to sprawl across the streets.

He added: "They are sending people to clean our street every two weeks but they aren't even putting up a 'no fly-tipping' sign.

"It is a catalogue of issues that has led to this rat infestation which the council has done nothing about."

A Birmingham City Council spokesperson said: "Unlike many councils, we still offer a free service for any households that are experiencing rat problems in their home or garden.

"We respond with treatments that are appropriate for the individual circumstances.

"We will readily discuss any concerns that any citizens have to work out the most effective way of dealing with such issues."

This comes as a student was left living in fear after being plagued by massive rats that "jump out of bins and try to bite her."

Emily Haigh, 19, said she's petrified to take her rubbish out because the walkway behind her house in Leeds is riddled with huge rats – and she claims there's at least 30 living in the communal bin.

Emily, a student studying in the city, said she can't open the bin because the rats jump out and "attack and bite" her.

The pests, which she says are "twice the size" of normal rats, scurry across the area – leaving the locals terrified to drop off their rubbish.

Pictures next to the area show the deep holes that the rats have burrowed into to live – before they sneak out and eat the food inside the rubbish bins.

She and her friends moved into the property in July – and they were forced to report the pest problems immediately. 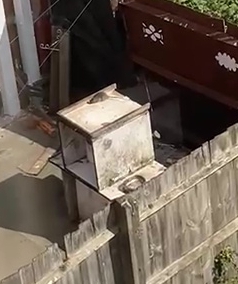 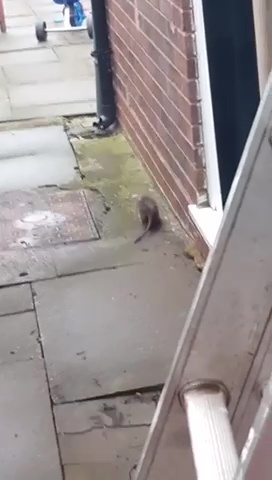