Skip to content
HomeWorld News‘Deranged man killed mom, 91, with sledgehammer’ to protect her from ‘awful crimes he did’ – The Sun

A DERANGED man killed his 91-year-old mom with a sledgehammer to protect her from the "awful crimes" he says he did, according to cops.

Charles Henry Trumble, 59, reported the death of his elderly mother, Dixie L. Trumble, in a 911 call Sunday evening, according to the Portage Police Department. 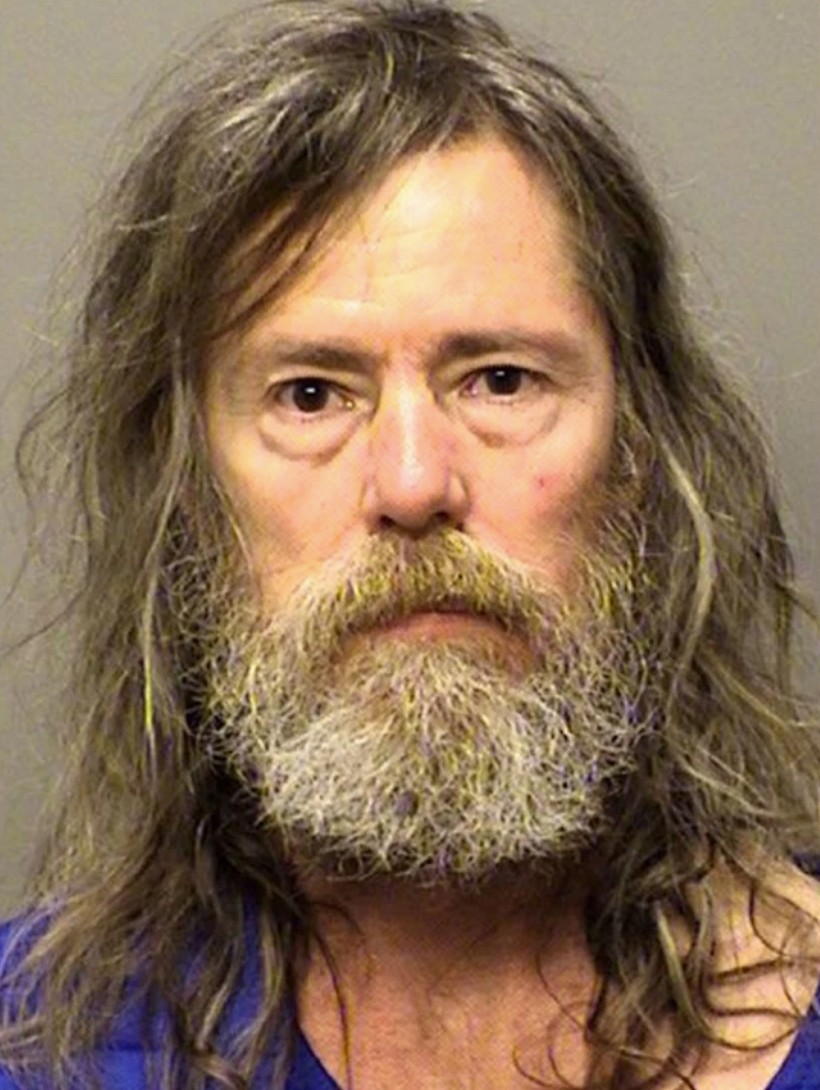 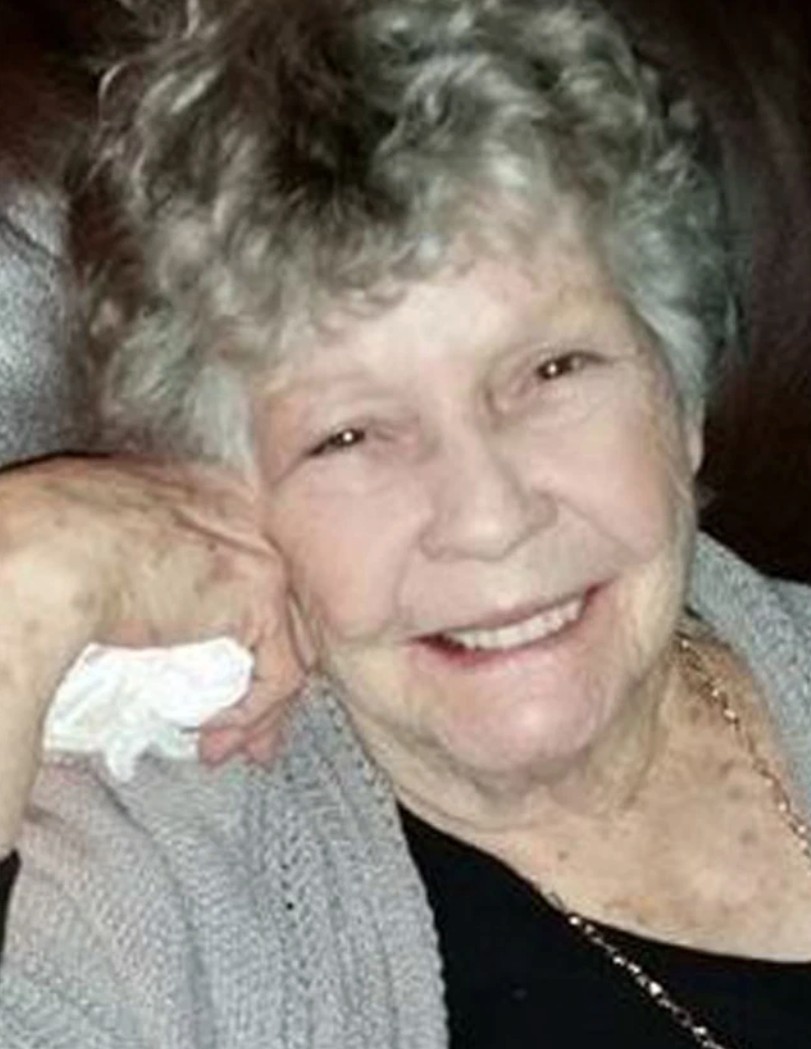 According to charging documents, obtained by the Times of Northwest Indiana, Trumble called 911 and “stated that he was in the living room and his mother was in the same room.

“He further stated that he killed her because he is about to be exposed for committing awful crimes.”

When police arrived at the ranch-style Indiana home, where Trumble lived with his mom, Dixie was found lying on her back in the living room – with Trumble lying by her side, also on his back and holding a cellphone, investigators said.

As CPR was performed on Dixie, police heard Trumble say: “My mom was a distinguished woman."

“I am about to be in trouble for some really bad stuff, and I killed her so she wouldn’t be exposed to it.”

Police are unsure what wrongdoings he was referring to, but a short-handled sledgehammer was found near Dixie's body.

Dixie was pronounced dead at the scene after medics were instructed to cease their resuscitation efforts, documents stated.

Police wrote in a statement Monday: "The Portage Police Department extends its condolences to the surviving members of the Trumble family.

Trumble admitted to killing his mother and is being held without bond at the Porter County Jail, police said.

He was charged with murder on Tuesday and is set to appear in court on Friday morning.