Skip to content
HomeWorld NewsDesperate search as ‘two boys, 7 and 9, are snatched from bedroom’

TWO boys in South Carolina were taken from their home in the middle of the night on Thursday, police have said.

Matthew Kinman, nine, and Jerry Kinman, seven, were abducted from their beds in Aiken – and their mom is wanted for questioning. 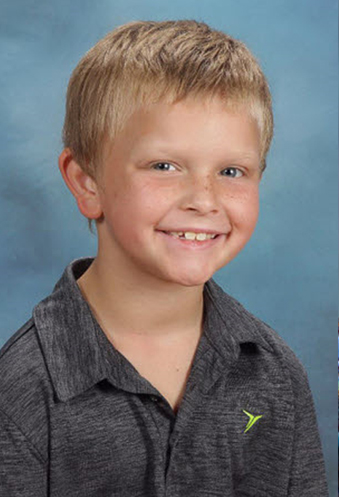 The city's department of public safety said in an alert the kids "were taken from their bedroom sometime during the night."

Matthew is described as having blonde hair and blue eyes, and being four feet tall and weighing 91 pounds. 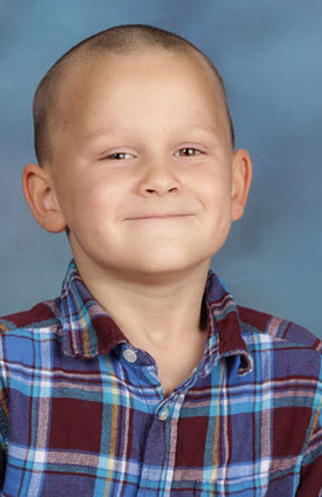 According to police, Jerry has brown hair and brown eyes, is also four feet tall and weighs 55 pounds.

Investigators are looking for the boys' mother, Nancy Christina Kinman, "in order to learn the whereabouts of the missing juveniles."

Nancy, 31, is said to have blonde hair and green eyes, and is five feet two inches and weighs around 185 pounds.

The mother is believed to be driving a maroon 2005 Toyota Camry displaying with South Carolina license plate SIY391, per police.

Aiken Publish Safety said they're "looking for any information that can help lead to the location and return" of Matthew and Jerry.