The President made the surprise reshuffle announcement on Friday, revealing that Mulvaney – who had been acting in the role for more than a year – would become Special Envoy for Northern Ireland. 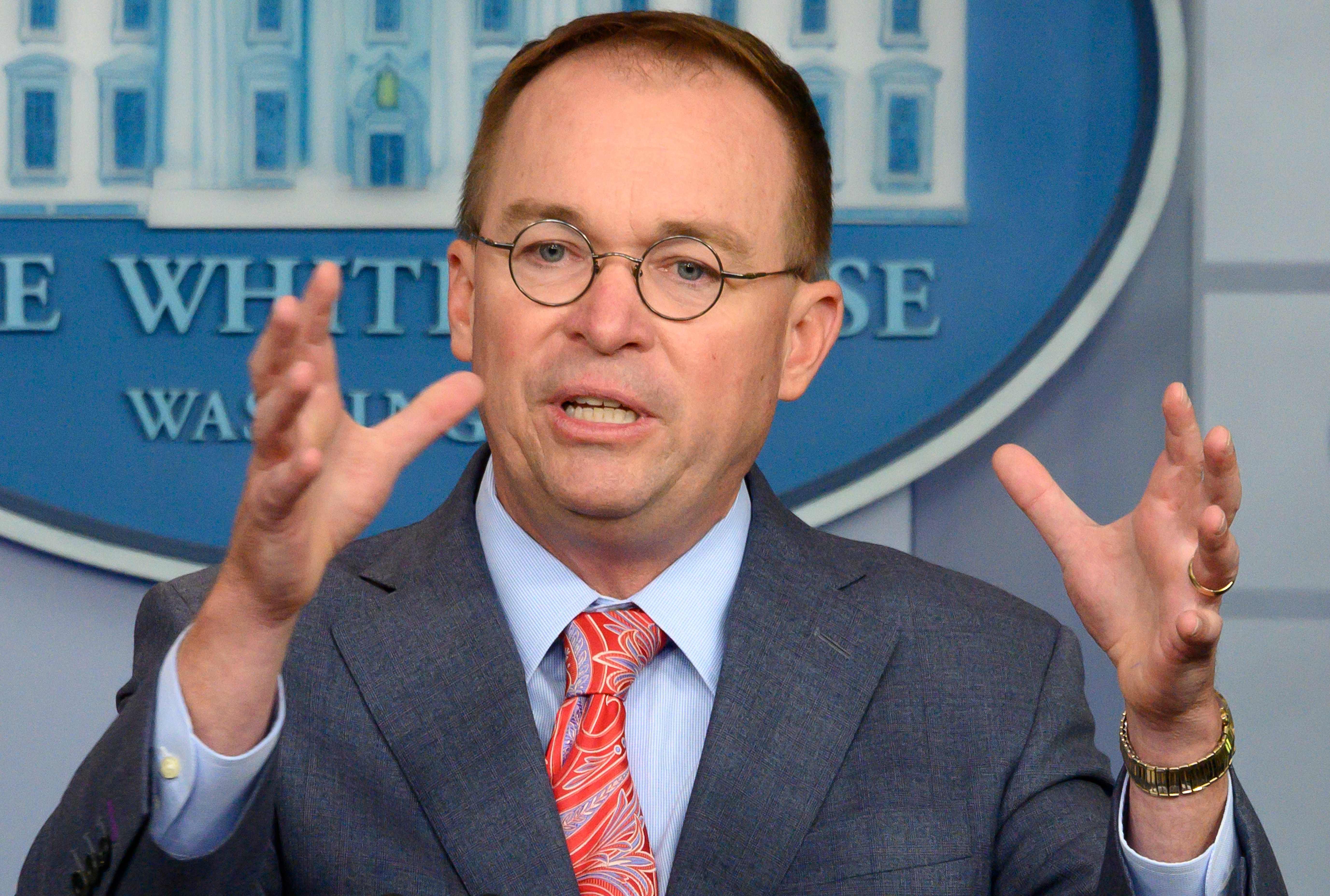 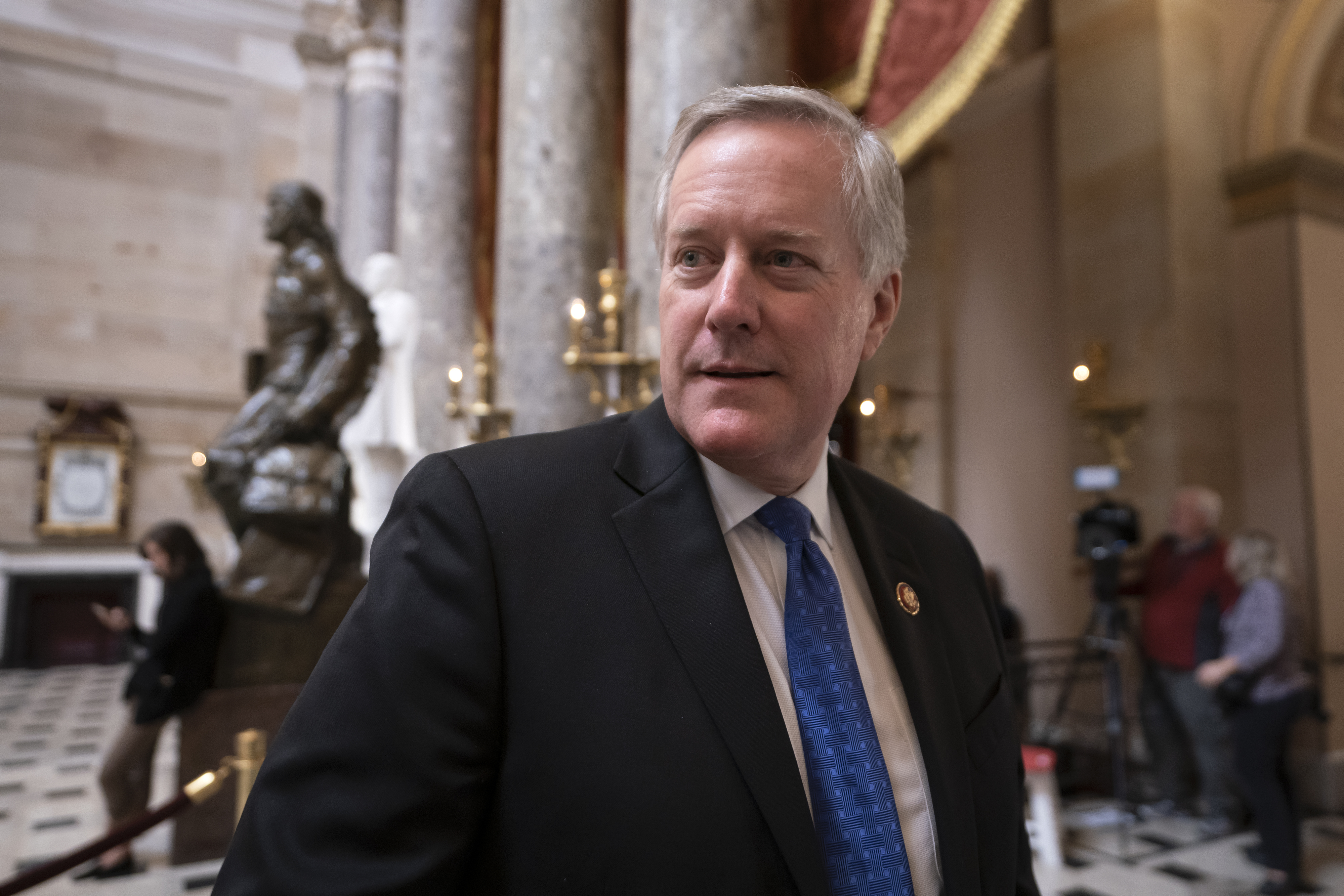 "I have long known and worked with Mark, and the relationship is a very good one," Trump said on Twitter.

Trump is replacing Mulvaney – long-rumoured to be on his way out – with Republican congressman Mark Meadows.

Meadows announced in December he would not run for re-election this year in his North Carolina district.

A close ally of Trump, Meadows chaired the conservative House Freedom Caucus from 2017-2019.

Mulvaney was named acting chief of staff in December 2018 and Trump never made the appointment permanent.

"I want to thank Acting Chief Mick Mulvaney for having served the Administration so well. He will become the United States Special Envoy for Northern Ireland," Trump said.

The decision comes as the Trump administration has faced criticism for its handling of the novel coronavirus outbreak.

Mulvaney had been leading the interagency response to the virus until Trump designated Vice President Mike Pence to lead the whole-of-government effort more than a week ago.

Mulvaney has been marginalized inside the White House for months – taking on a more and more narrow role.

And Trump has reportedly been eyeing the change for months, but wanted to wait until after his impeachment, according to a White House source.

Mulvaney's allies, however, had long brushed off rumblings off his imminent departure and had said as recently as last month that he planned to stay at least through the election in November.