Nearly six months after Dulce's disappearance, police in Weathersfield Township, Ohio, are inspecting a letter mailed to a local library, an index card mailed to a casino, and a third index card sent to police, NJ.com reported. 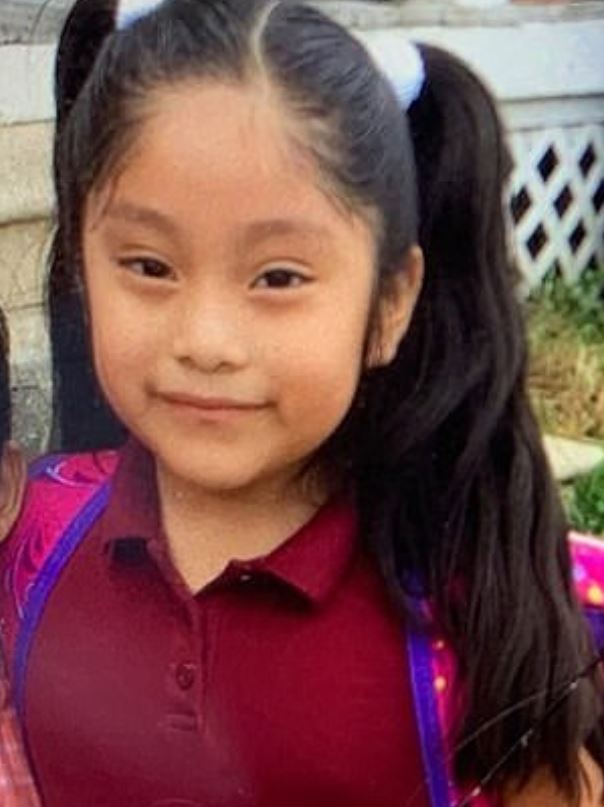 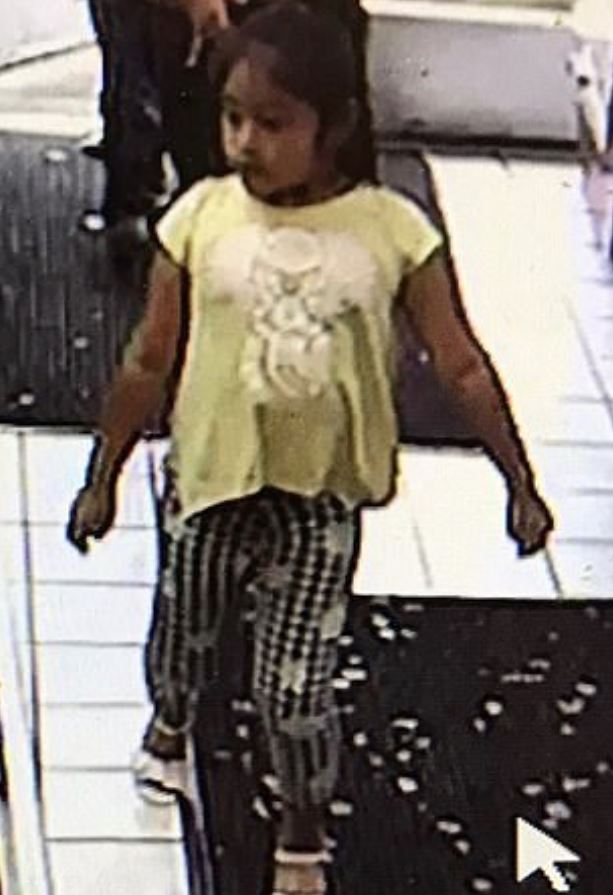 Dulce Maria Alavez vanished while playing in a park in Bridegton, New Jersey, on September 16, 2019.

Two of the letters, which seem to have identical handwriting, prompted a police search over the weekend.

According to NJ.com,  Austintown Detective Lt. Jordan Yacovone said the details in the two-page letter sent to the library referenced Dulce and a Dr. Phil episode, the TV show in which Dulce's mom appeared on last year.

He said the letter provided info relating to the Austintown, Ohio, area.

Drones with infrared technology and K-9's were used in the two-day search.

Despite nothing turning up, police will continue to inspect the area as soon as the weather clears up.

Yacovone told NJ Advance Media: “We just don’t blow it off. We investigate every tip. What we’re doing is dotting our i’s and crossing our t’s."

The source of the letters is unknown, but police are determined to discover who wrote them. 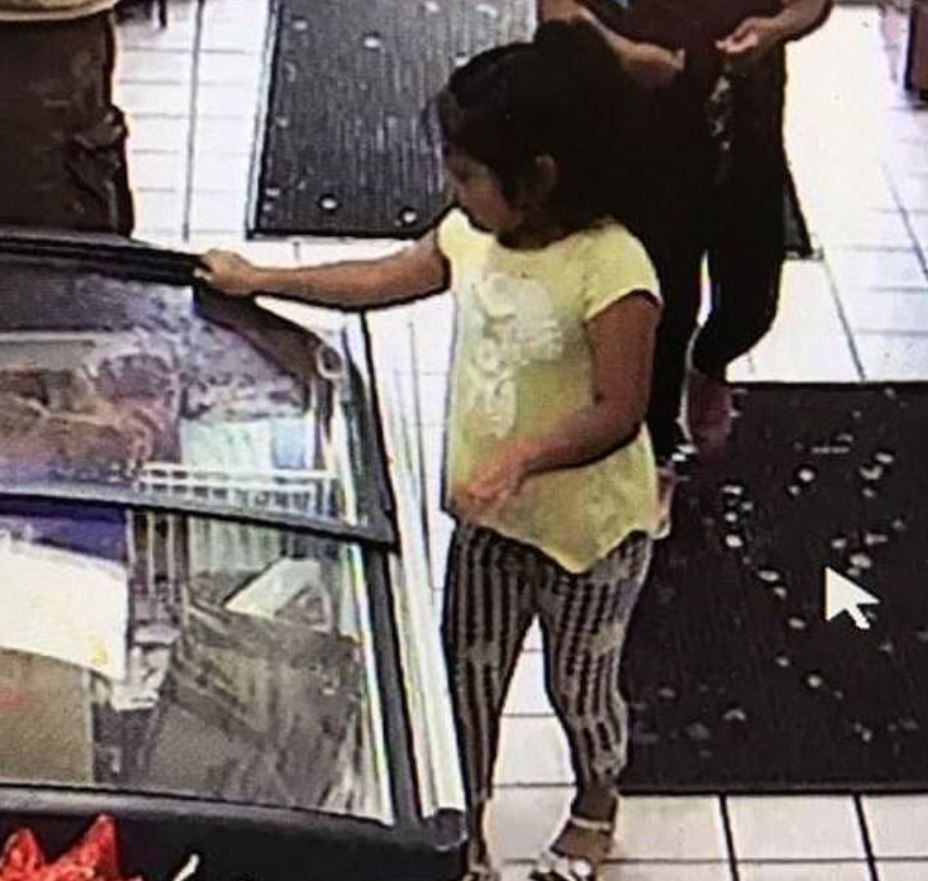 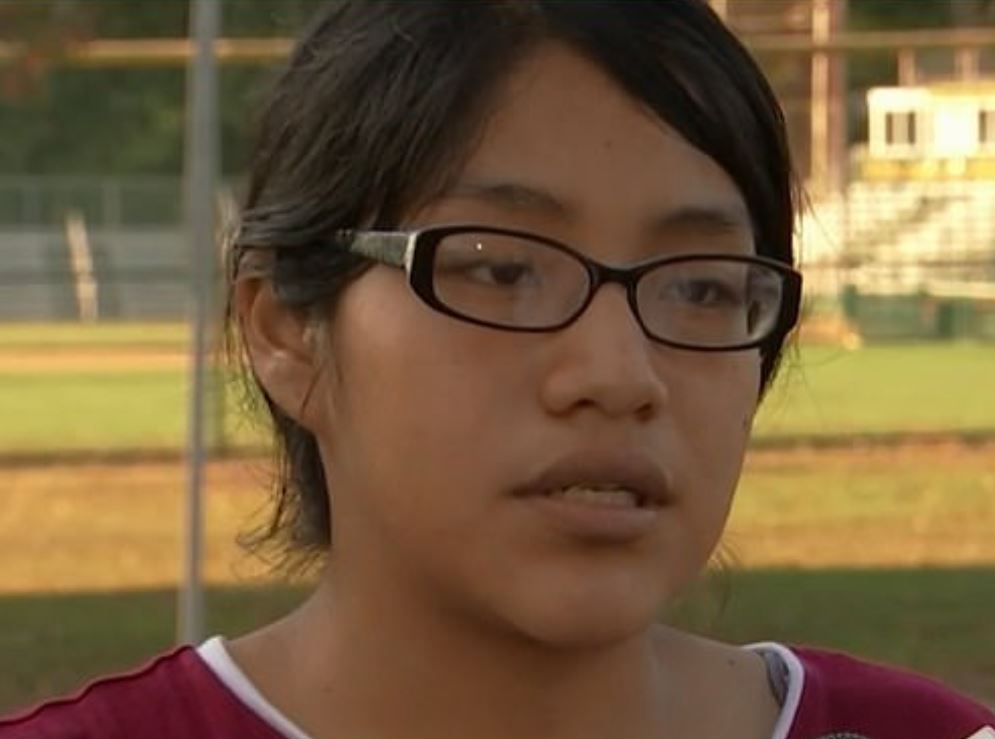 Bridgeton Police Chief, Michael A. Gaimari Sr., said in a statement Sunday: "Investigators from the Bridgeton Police Dept., the Cumberland County Prosecutor’s Office, the New Jersey State Police and the Federal Bureau of Investigation continue to follow up all substantive leads and tips that are provided.

"They continue to seek any new information from the public that could assist in the investigation.

"However, the department has received erroneous information from less-than-credible sources during the course of this investigation that has resulted in manpower being re-directed in their efforts."

Dulce was last seen wearing a yellow shirt with a koala bear on the front, black and white pants decorated with flowers and butterflies, and white sandals.

She is said to be 3 feet 5 inches tall and had her dark hair tied in a ponytail at the time of her vanishing.

Gaimari added: "The investigation thus far continues and there is no information received to indicate the child’s well-being at this time."

On the day of the kidnapping, Dulce's mom, Noema Alavez, was in a car about 90 feet away with an eight-year-old relative, Bridgeton Police chief Michael Gaimari said in September.

She told the cops they had all gone to get an ice-cream before heading to the playground.

When she went to check on her children she found her son crying with his ice cream on the ground.

She asked him where is sister was and he pointed towards some nearby buildings.

Alavez told NBC Philadelphia: "I thought she was just playing hide-and-seek, that she was playing in the woods."

The reward for information about Dulce currently stands at $75,000.