Former Dragon’s Den star Duncan Bannatyne has sparked outrage after suggesting people who refuse the new Covid-19 vaccine should go to the ‘back of the queue’ in hospitals and ‘look after themselves’.

The Scottish entrepreneur caused a row on Twitter today by saying he was concerned about ‘refusers’ taking up hospital beds – after presumably catching the virus – and should go to the ‘back of queue’.

‘It is clear that some people, the refusers will not take the vaccine. Let them refuse, let them walk around with no masks after the rest of us have taken the vaccine. Then let’s get the hospitals back open to cancer sufferers etc. And let the refusers look after themselves,’ he wrote. 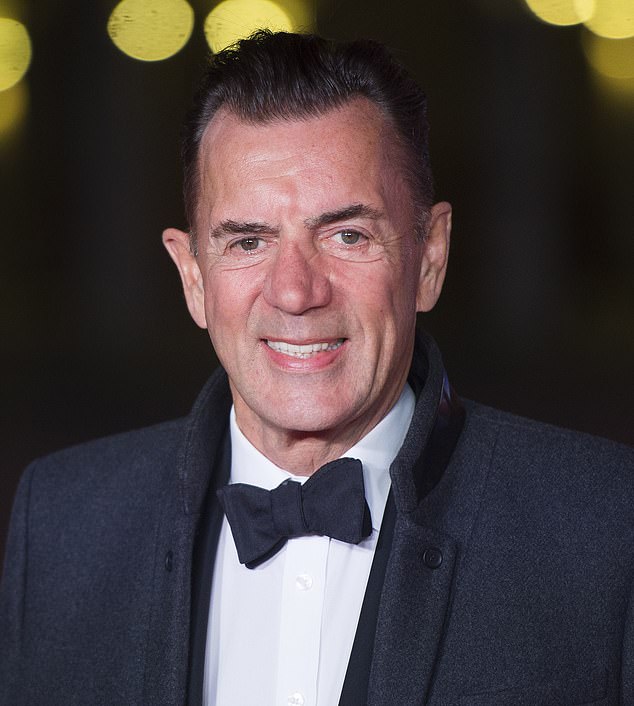 But while many people supported the tycoon, there were several followers who disagreed.

Among them was Claire Bishop who said ‘suggesting that people who won’t take it should not be able to use the NHS is disgusting. We don’t deny smokers, alcoholics, drug users etc the use of the NHS because they abuse their bodies.’

Mr Bannatyne replied: ‘I didn’t say they should not be able to use NHS. I suggested the many thousands waiting for cancer & other treatments should be brought forward and refusers should go to back of queue.’

Another follower added: ‘Today we remember those who died for your freedom to choose and your right to voice this opinion. Such a shame you now dishonour them by screaming to have peoples freedoms to choose removed!!’

But Mr Bannatyne replied: ‘I did not say anyone should have freedom to choose removed. Quite the opposite actually.’

Another Twitter user wrote: ‘Why are you concerned about those that don’t take the untested vaccine, if you are SOOOO confident it is safe? if you accept Hancock’s injection of hope then you will be safe..won’t you? Why care about catching anything from those that don’t? OR are you in doubt yourself? 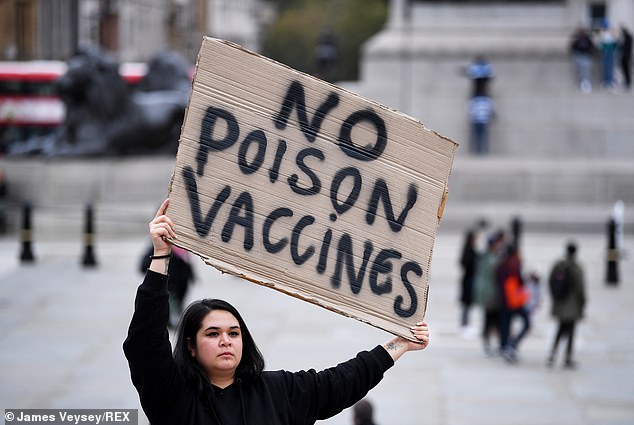 Another follower said: ‘No need for a vaccine, Covid only affects around 0.7% of the population. Covid has a 99+% survival rate. And poses almost ZERO risk to the majority.’

But Mr Bannatyne replied: ‘Don’t take it then. And show the world how brave you are by not going to hospital if you get Covid.’

Another follower wrote: ‘Negatively labelling and persecuting groups of people that don’t conform to your world view was all the rage in Germany in the 1930’s and 1940’s Duncan.’

But others backed the entrepreneur: ‘Aye let them refuse, as is their right, then only allow people who have had the vaccine access to pubs. I’m sure we’ll see a rise in uptake then.’