TWO easyJet passengers were arrested after a "violent fight" allegedly left the cabin "covered in blood," according to reports.

Cops were called to Edinburgh Airport to meet the plane as it landed from Copenhagen after the trouble erupted on board. 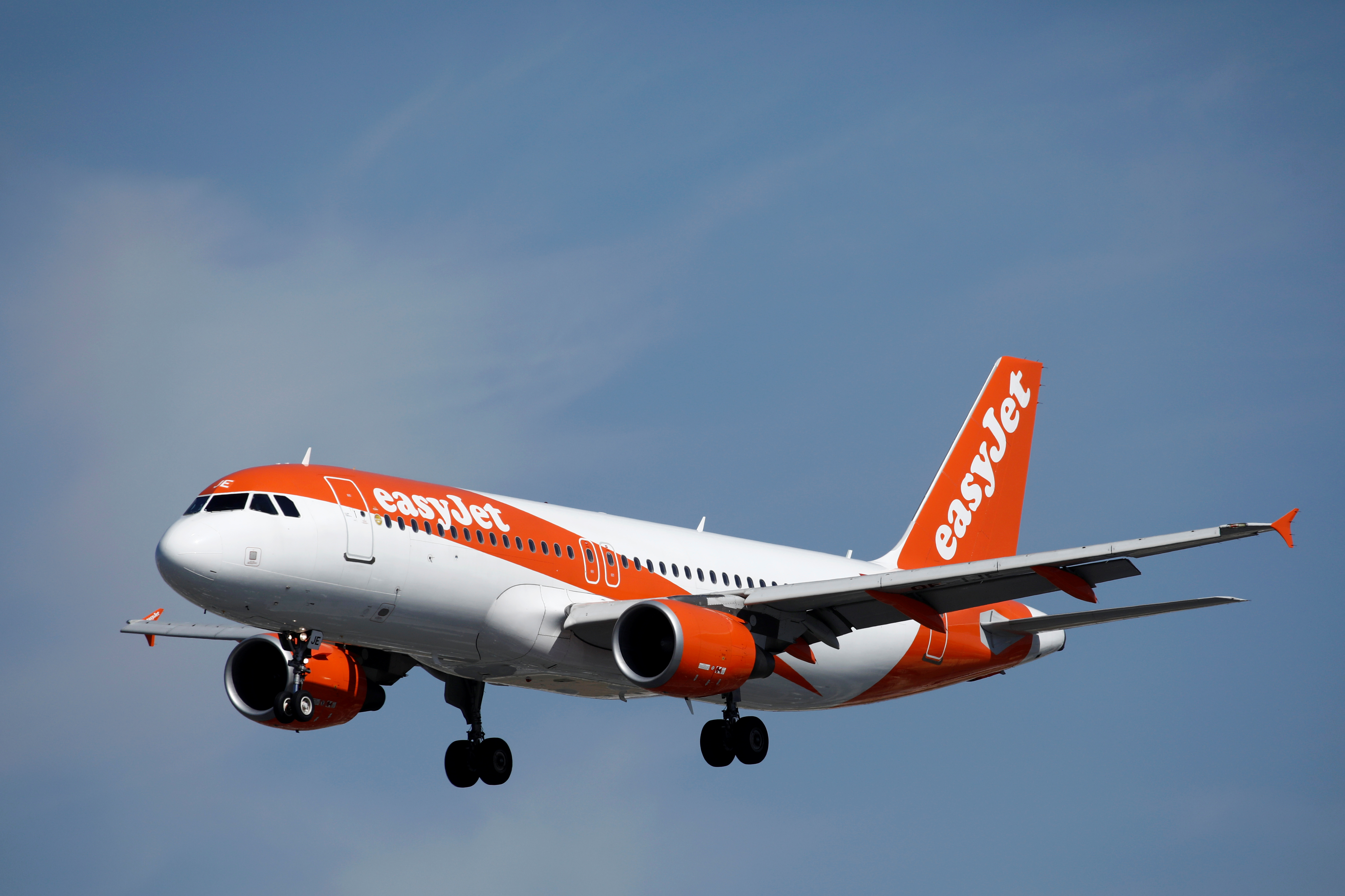 Witnesses claim blood was left splattered on the flight and cabin crew were distressed by the violent scenes.

One woman told the Daily Record: “It was very frightening for this to unfold in mid air.

“It was a violent confrontation and an area of the cabin was covered in blood.

“The cabin crew did a great job to try to contain it.

“But some were reduced to tears because of what unfolded.”

The flight touched down in Scotland at around 1.30pm yesterday and two men were arrested and charged by cops.