AN emaciated lion that was saved from abuse in a circus is now so weak it can no longer stand after losing more than half its body weight in a zoo.

Jupiter the lion had been thriving in an animal rescue refuge after being saved from a cruel circus, but after being moved to a zoo in Columbia he can no longer stand — having lost 31 stone. 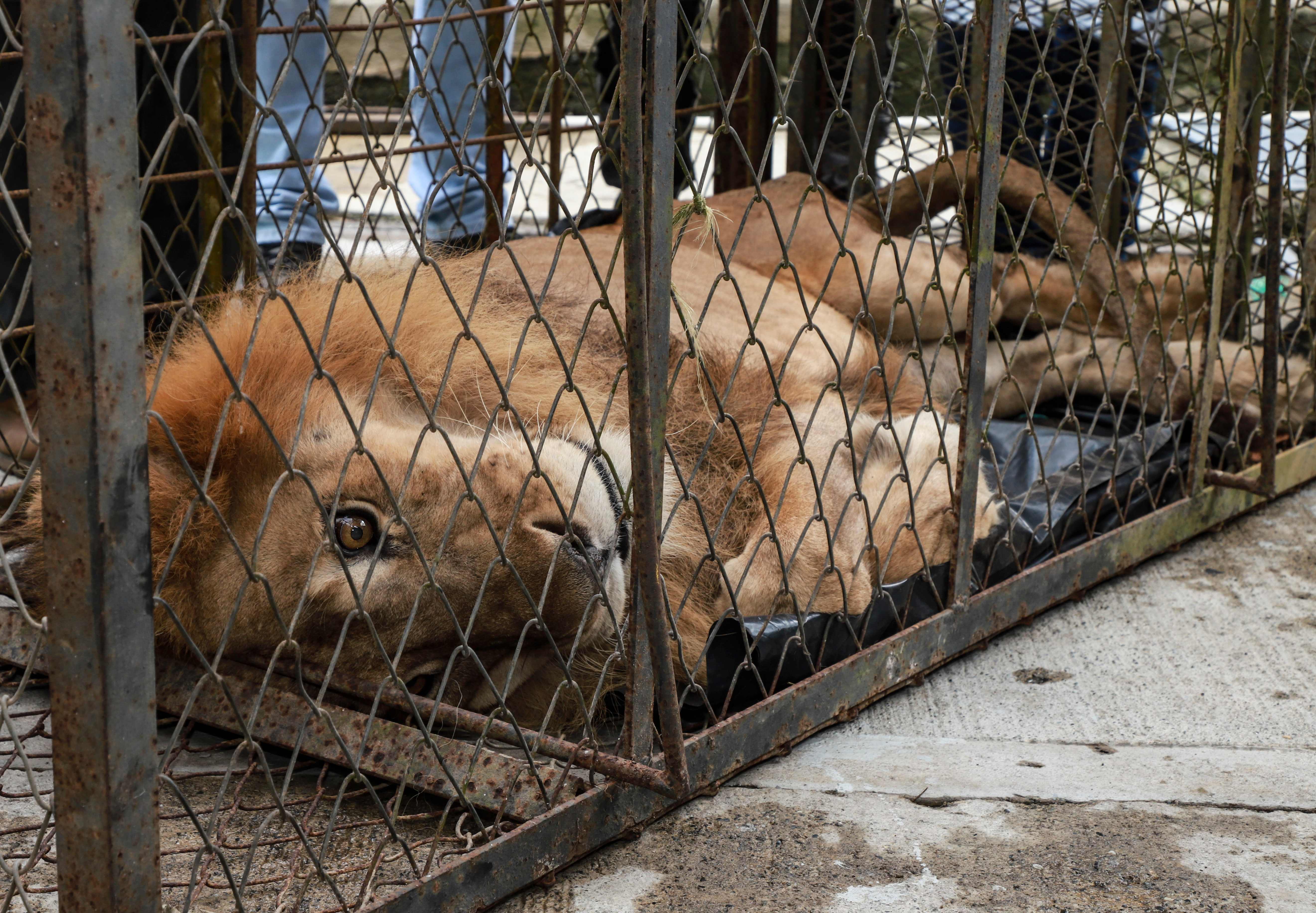 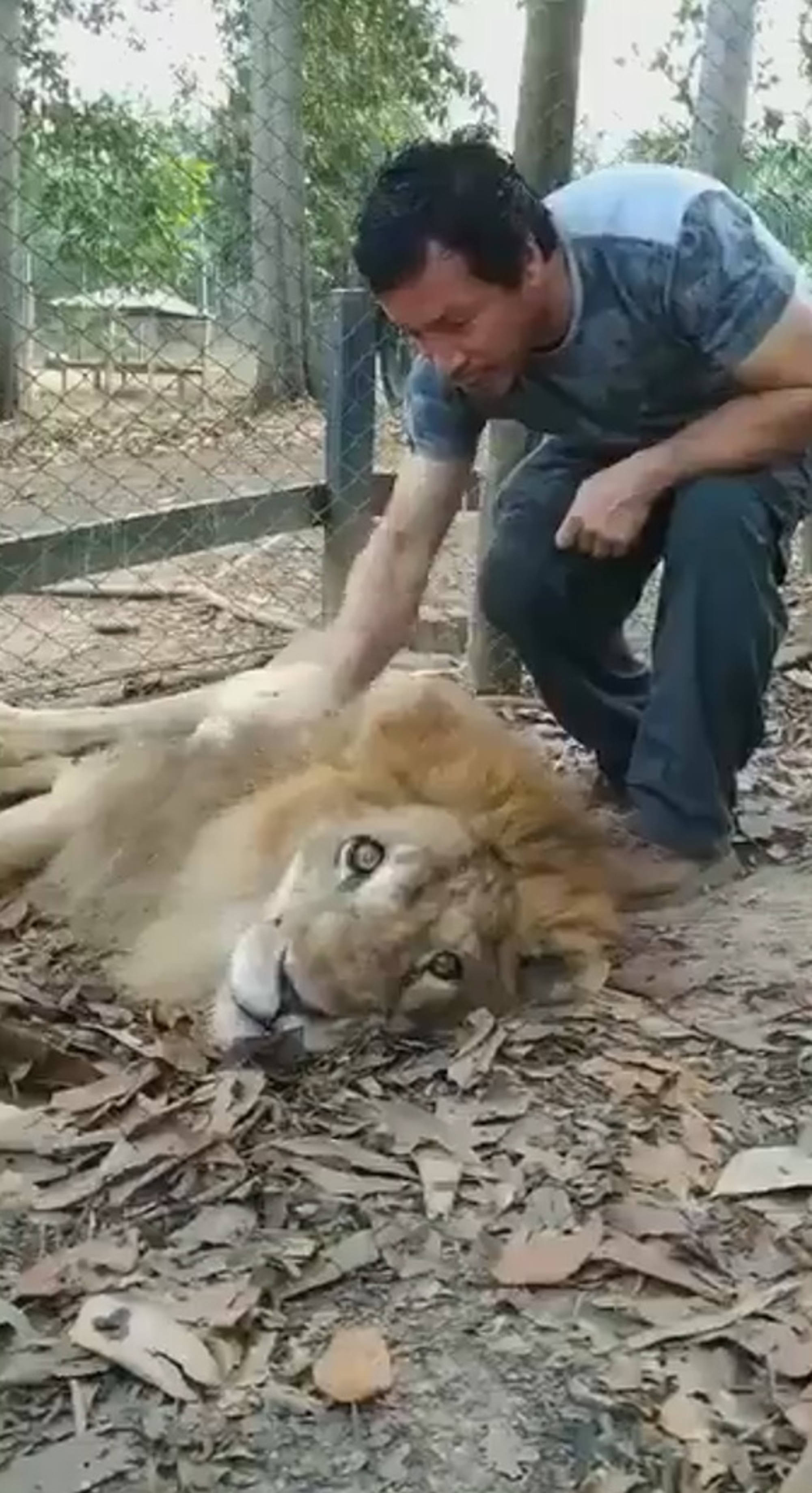 Jupiter had been recovering in the Villa Lorena animal shelter in the city of Cali, in south-eastern Colombia, after being saved from sickening abuse, which included having his claws pulled out.

But the local authorities announced in 2017 that the lion would have to leave the shelter because it was unsuitable.

The big cat was transferred to the Los Caimanes zoo in the city of Monteria in the province of Cordoba on March 17.

She said: "He weighs 90 kilogrammes, he cannot stand up or move, he is thin, and he has his kidneys and his liver damaged, I could not recognise him.

"I felt a heartbeat and I knew I had to come and see him. I need to look after him so he knows his mother is here.

“We have a special connection as mother and son, a loving connection." 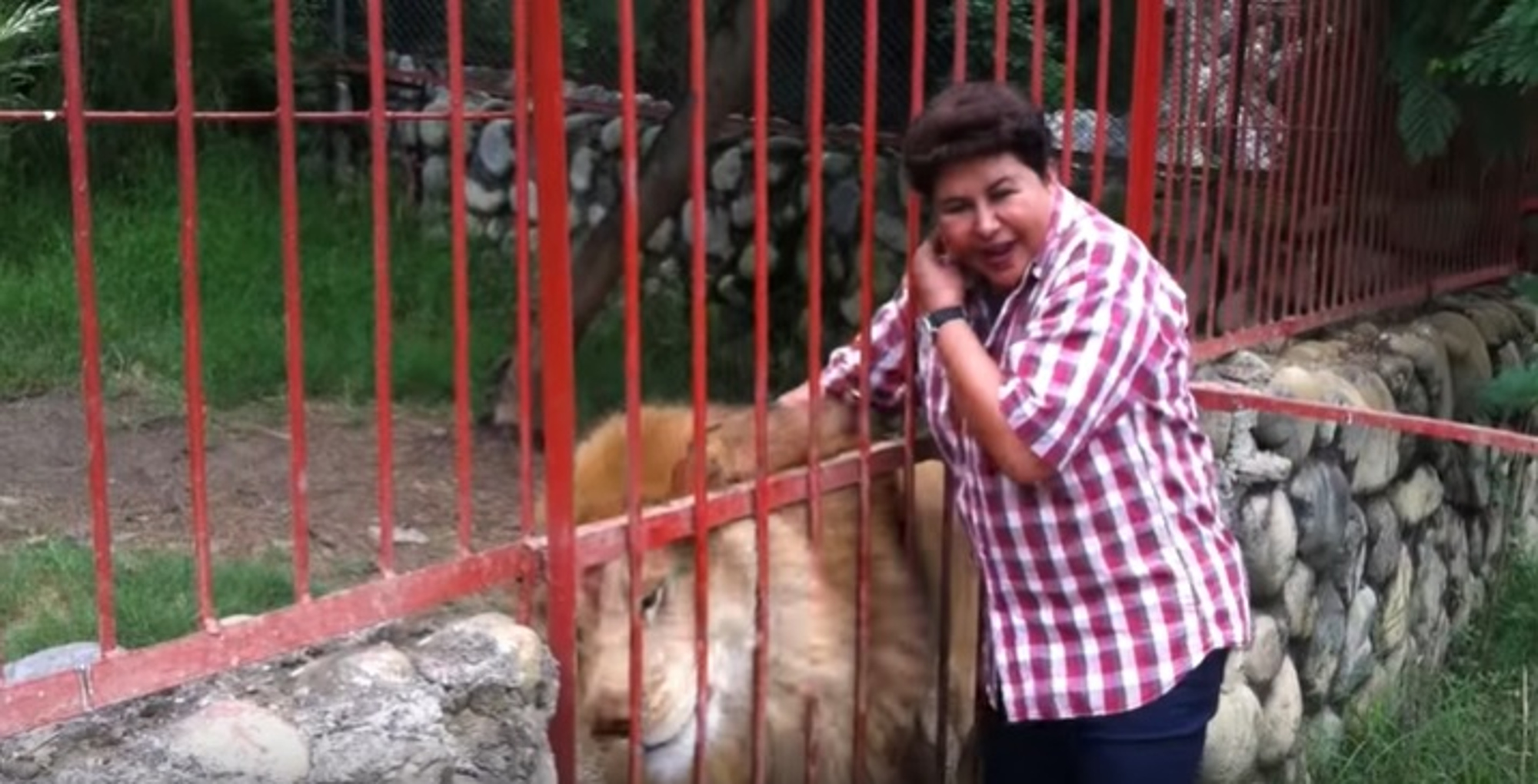 It is unclear why the lion has lost so much weight.

The Colombian Minister of Defence Carlos Homes Trujillo has announced that the lion will be transferred back to the city of Cali today and images have been emerging showing this happen.

Mr Holmes Trujillo said on Twitter: "After defining all the procedures with Dagma, the Air Force will transfer the lion Jupiter to Cali." 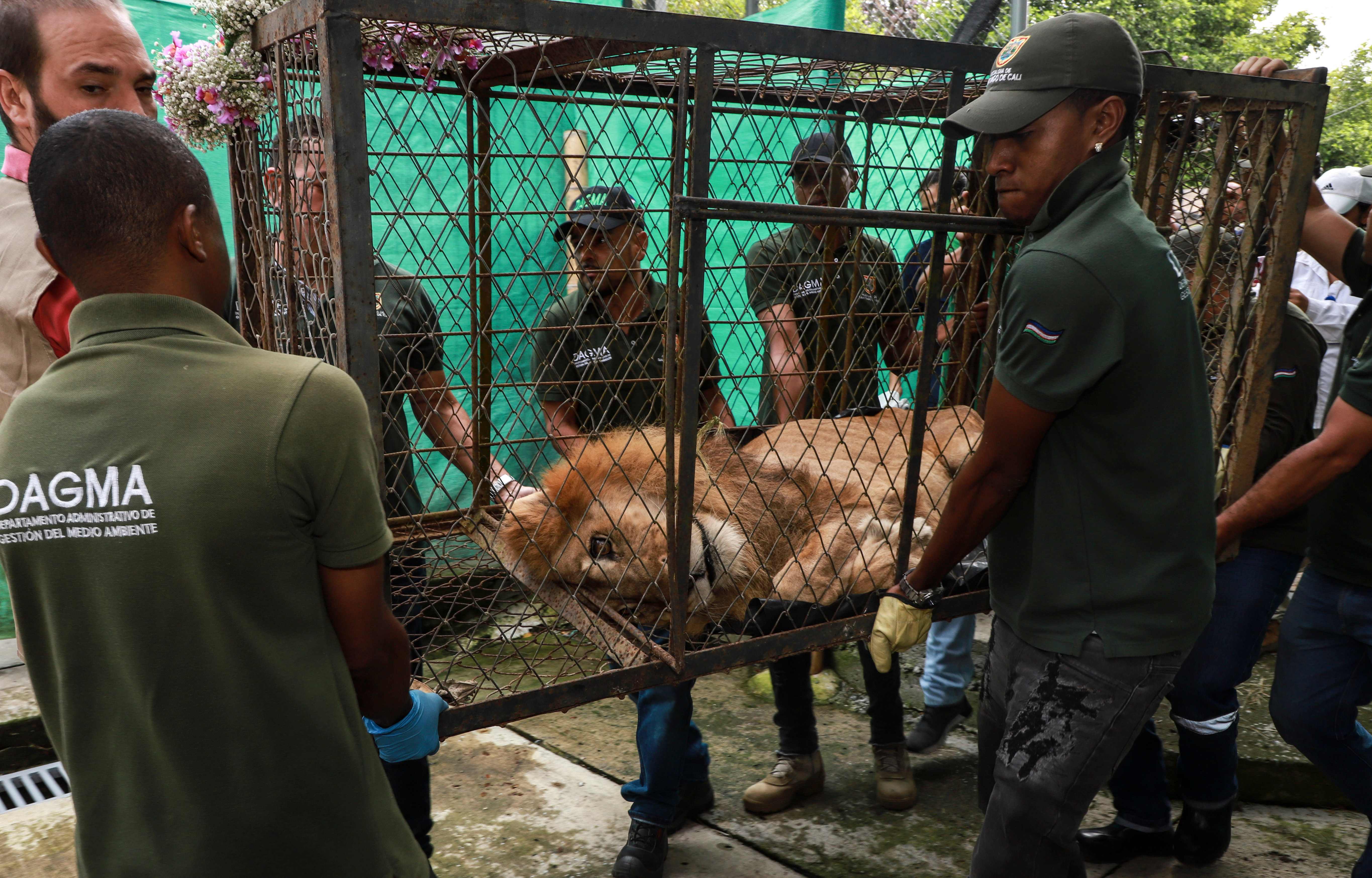