EUROPE'S coronavirus death toll could be DOUBLE the one recorded in official stats, it's feared.

The concerns comes after ministers in Belgium claimed they were being more open with their data than other countries. 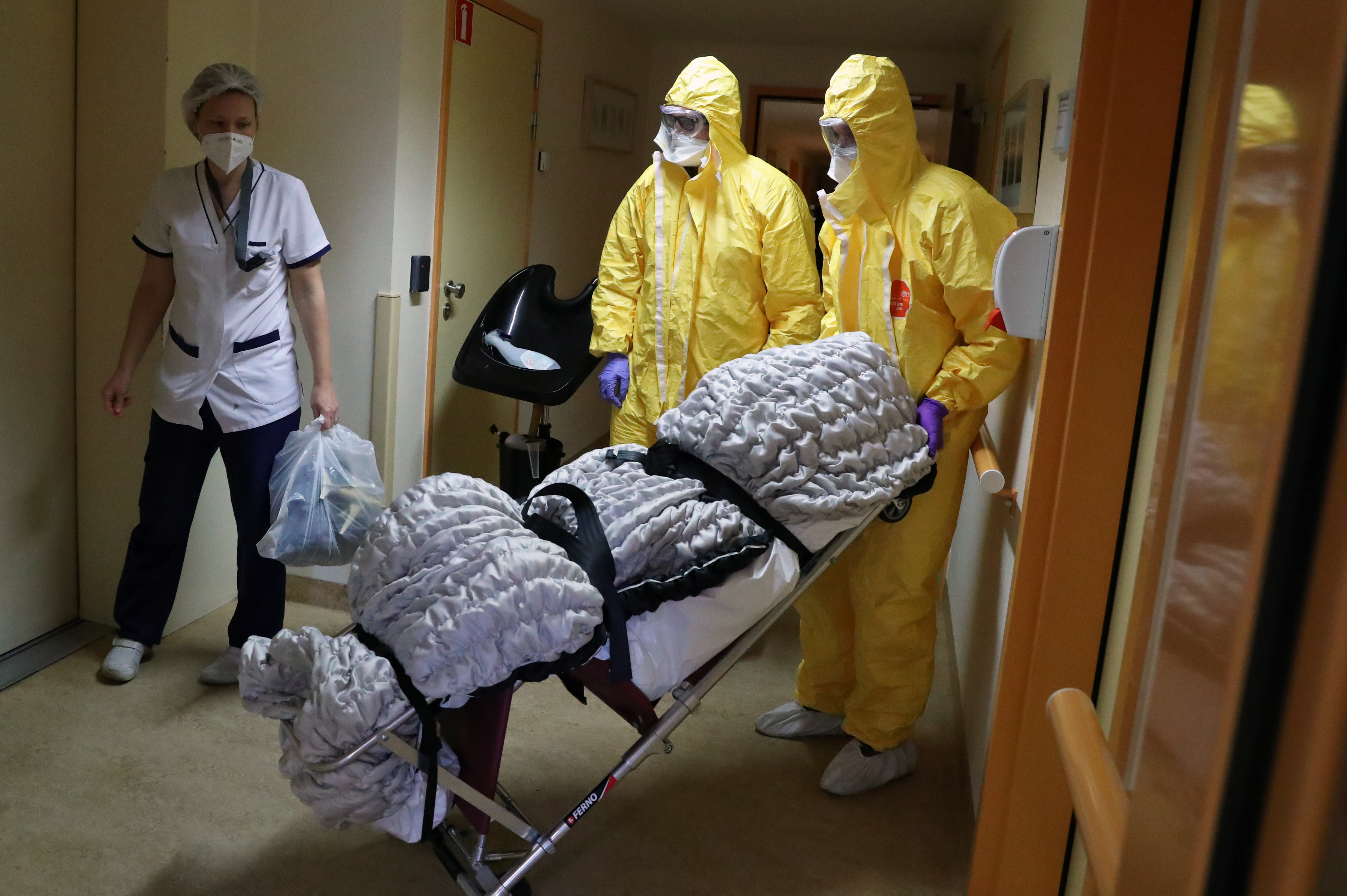 Belgium – which has been rocked by 4,857 deaths – has the highest daily virus fatality rate per head of population of any country in the world.

However, unlike other EU countries, it is including deaths outside of hospitals and deaths where the patient had symptoms but had not been tested.

These deaths account for around half of Belgium's total which means the true scale of deaths in other countries could be double the official stats if that rate is seen elsewhere.

In the EU nation 49 per cent of the country's officially recorded deaths occurred in hospital while another 49 per cent of virus victims died in care homes, reports the Wall Street Journal.

"In Europe, no country counts like the others. We have the most detailed method," said Belgian Health Minister Maggie De Block. 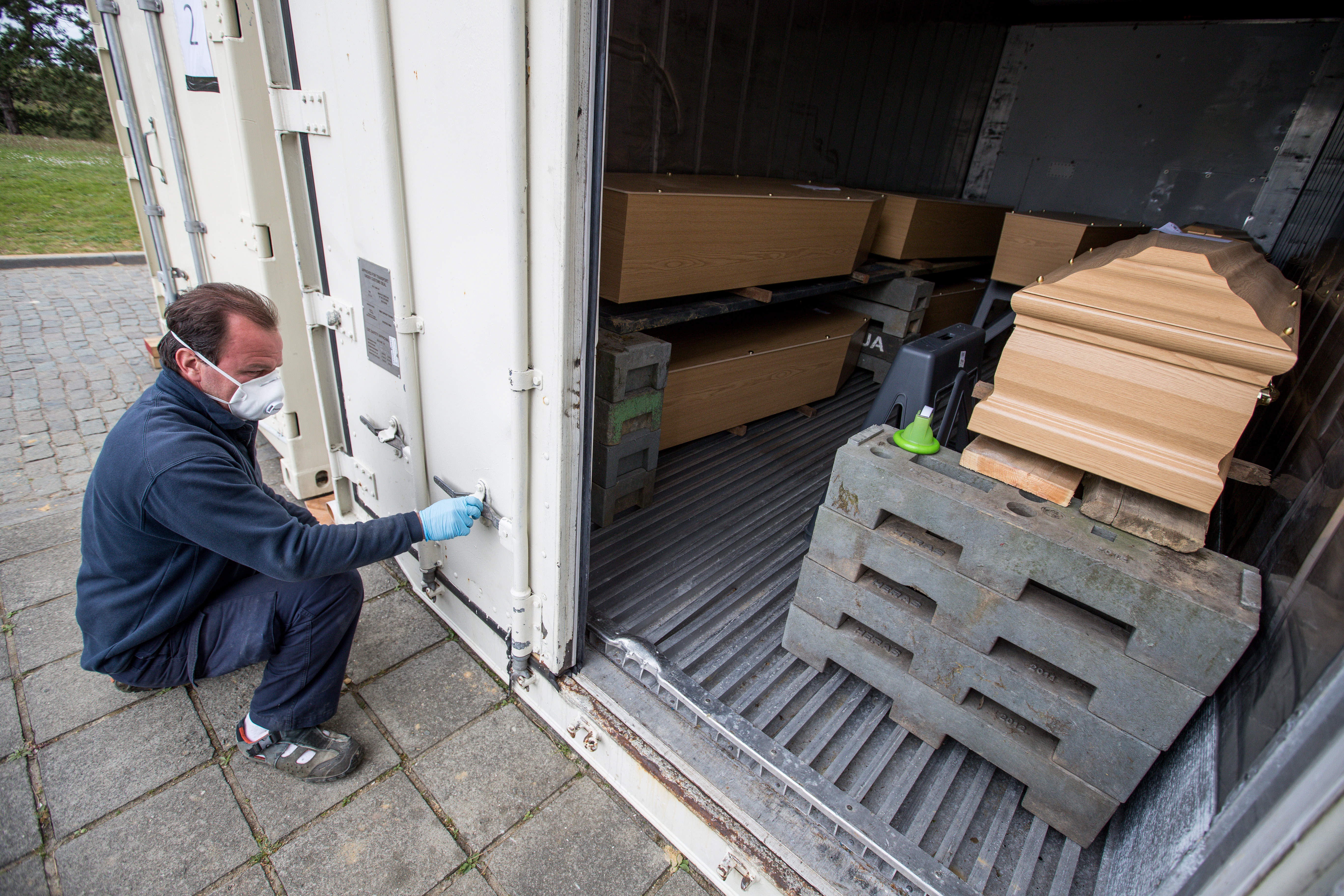 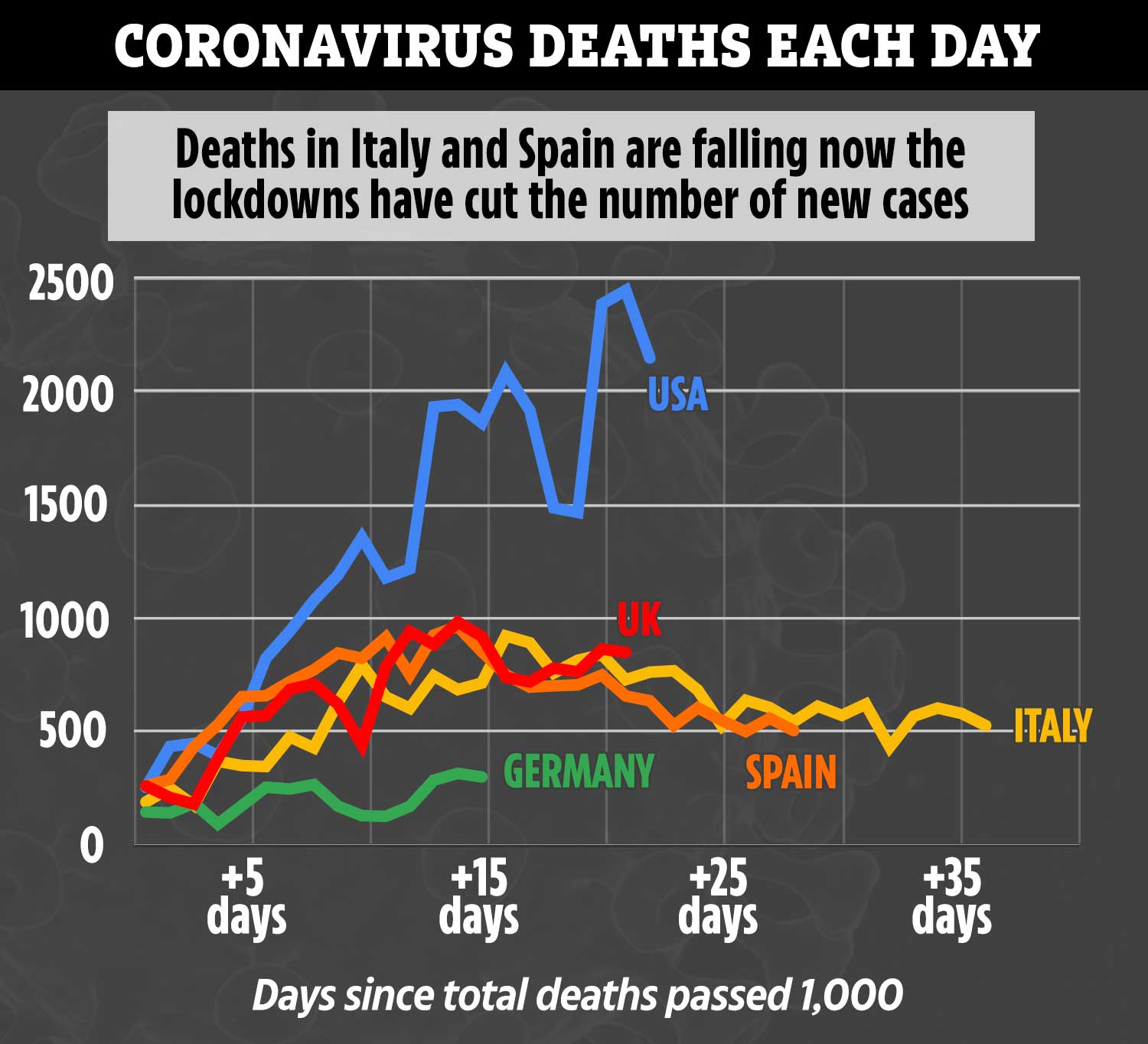 The Sun Online has already reported there are fears thousands of UK care home residents may have already lost their lives to coronavirus without their deaths being officially recorded.

Care England and the Alzheimer’s Society believe the death toll within care facilities is being under-reported because of a lack of testing.

Mike Padgham, from the Independent Care Group, said he believes 4,000 residents could have already died from coronavirus.

He added this is consistent with nursing homes deaths in other countries who are currently battling Covid-19.

The news comes as the expert in charge of releasing updates on the outbreak in Spain admitted that “the real number of deaths is difficult to know" amid a sharp rise in the body count.

The Director of the Centre of Emergencies at the Ministry of Health made the comments when explaining that the number of deaths registered in the northeastern region of Catalonia had jumped from 3,855 to 7,097 on Wednesday. 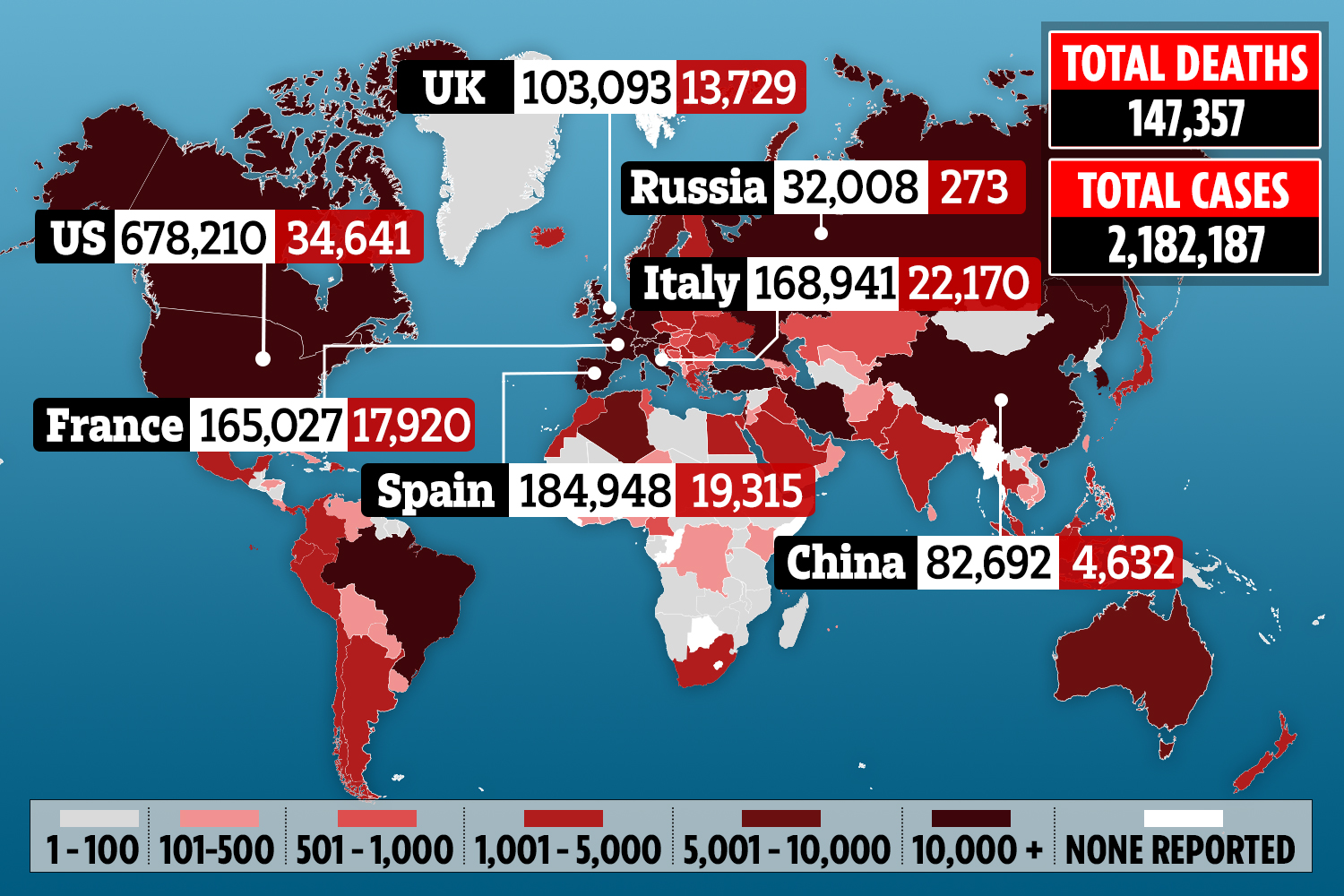 Fernando Simon said the sudden jump in numbers was due to a new methodology being used which took into account figures from undertakers, care homes and individual homes.

He said: “We have to discuss what those new cases coming from the undertakers or elderly centres mean, because we are not sure if they had a previous coronavirus diagnosis or not.”

The new data includes, for the first time, figures from undertakers of 1,810 deaths in care homes for the elderly, 62 in social and health care centres, and 456 in private homes.

The rest of the rise comes from deaths in medical centres or cases which are “not classifiable due to a lack of information”.

Simon said “it is true that if those new cases have the definition of a (coronavirus) case, they will have to be considered” in the total number of cases.

He added: “The real number of deaths from coronavirus is difficult to know.

"Now in Spain, all the infected who died and all those who have tested positive are being counted."

Official figures from the Health Ministry show 6,877 deaths from COVID-19 in the capital Madrid, but this only includes deaths in hospitals, those who had tested positive for the virus or those with a clinical diagnosis.

Reports state that another 2,820 elderly people with symptoms had died in care homes, with another 616 suspected sufferers dying at home and four in the street.

According to the latest figures from the Johns Hopkins University, Spain has registered 184,948 cases of COVID-19, with 19,315 deaths.