The ex-QPR and Blackburn Rovers defender claimed the Magna Carta allowed him to keep his business open despite lockdown rules. 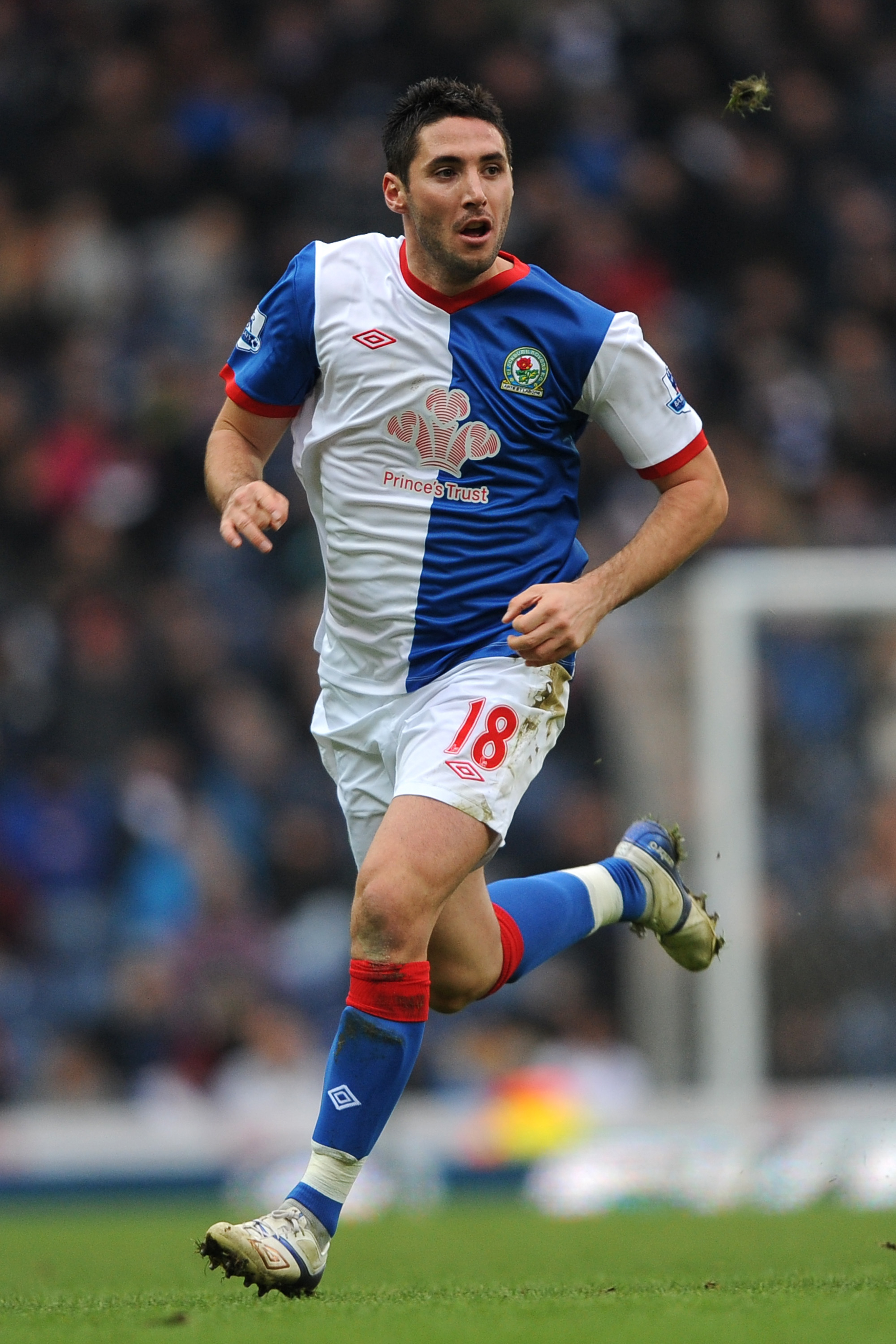 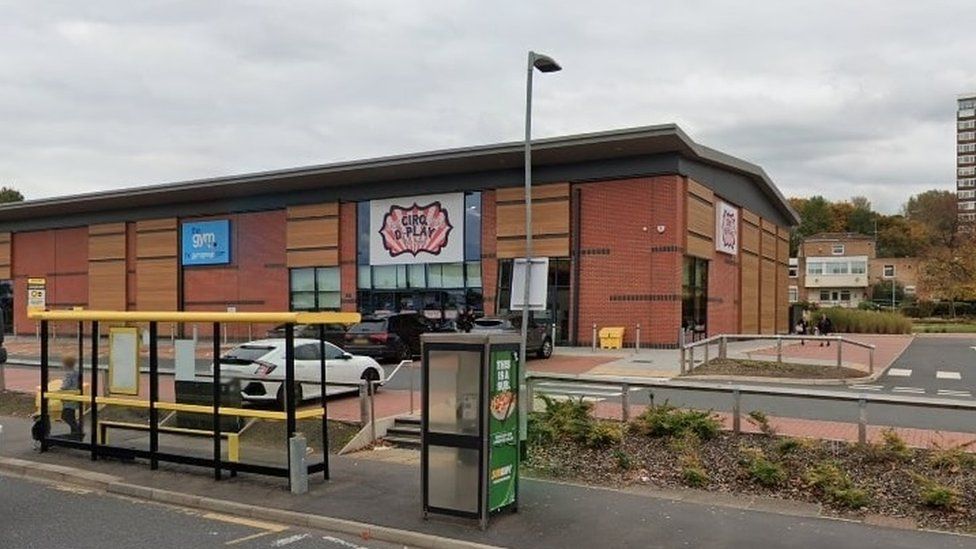 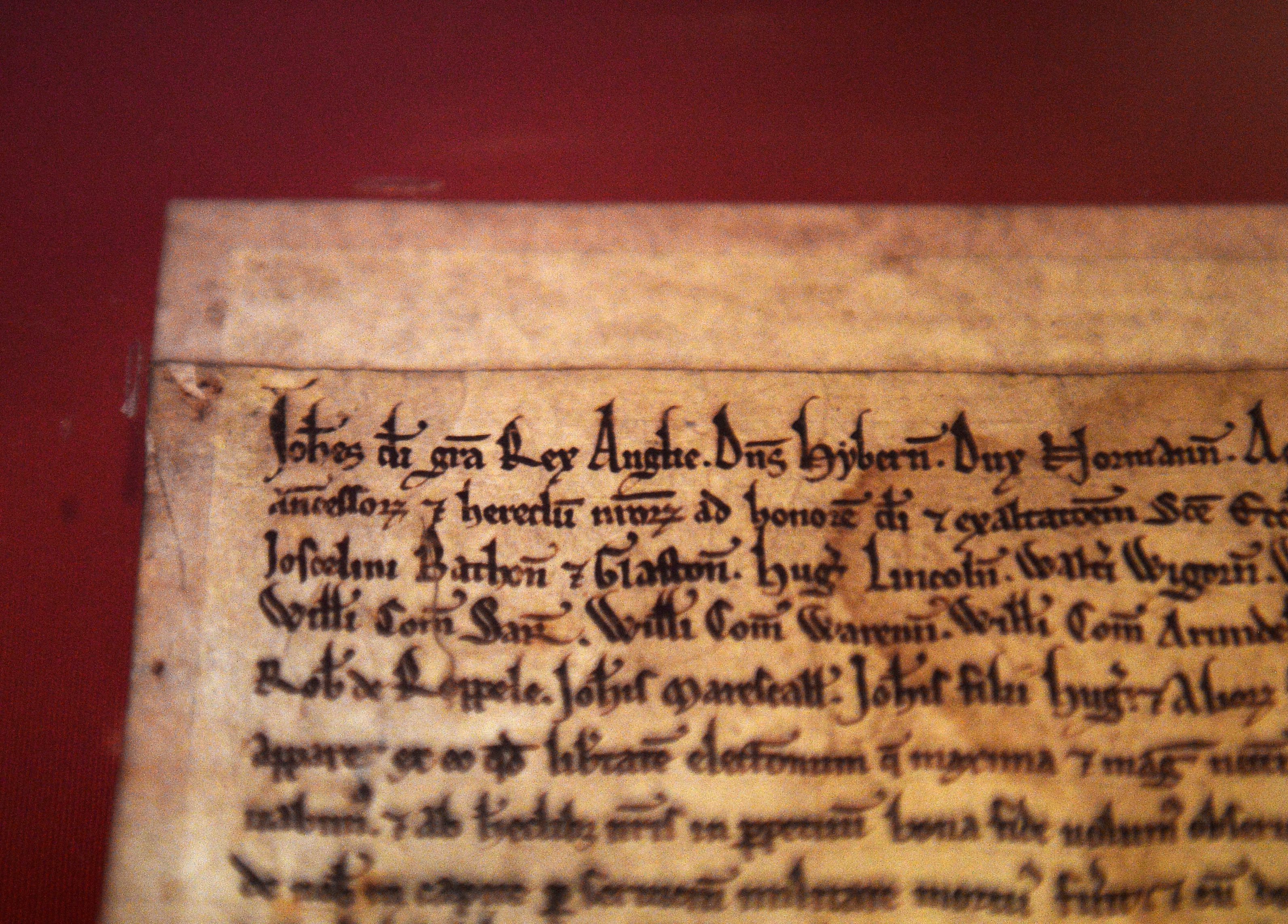 Orr, 38, insisted the 800-year-old document meant Tier 3 coronavirus regulations did not apply to him at the end of last year.

But he was fined £4,500 at Wirral Magistrates' Court for breaking lockdown rules at Cirque-d-Play in Liverpool.

The officers said in a written statement Orr had refused to listen to them and claimed that Covid-19 was “make-believe”. 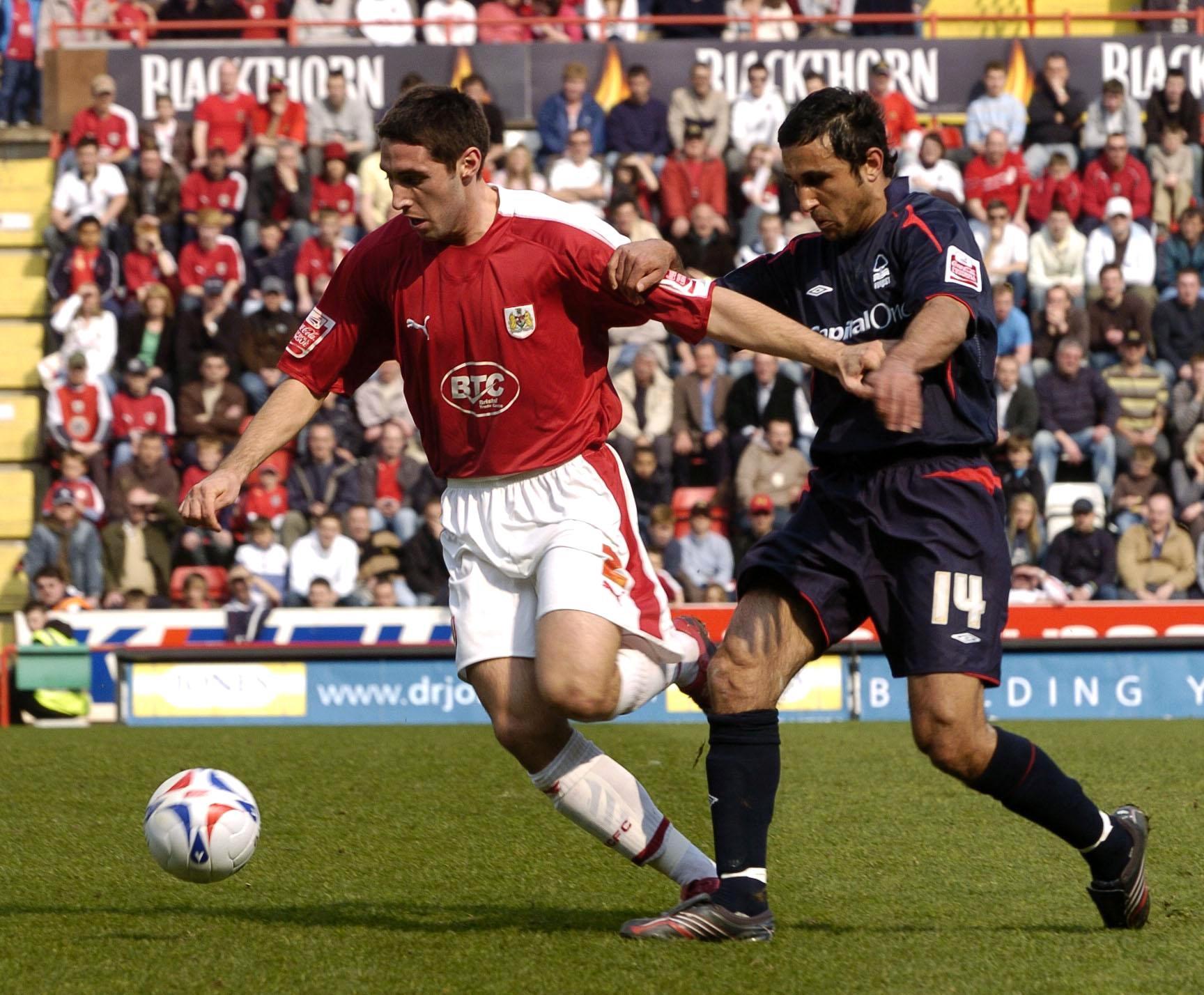 However, Orr replied: “I am not entering into a contract with you, I refuse to stand under you.”

PC Broadbent added: “Orr pointed out that he had an extract from the Magna Carta on the front door of his property which he asked me to read.”

The Magna Carta has been cited, falsely, by Covid conspiracy theorists who believe the virus is not real, saying it exempts them from certain laws.

They claim Clause 61 of the 1215 agreement between King John and rebel barons means they can ignore laws they deem “unjust”.

However, the clause was struck out of the Magna Carta in 1216 and even when it was in place it did not permit individuals from opting out of laws they did not want to follow.

His refusal to follow the rules led to him being summoned to court twice, first on April 30 and then on May 7.

Both cases were dealt with under the single justice procedure, where a magistrate can determine a case based on written evidence alone.

Cops then returned to the centre on November 7 and found it was still open.

In a statement to the court, PC Matthew Edwards said Orr had acted “in a childish manner” when the police arrived at the premises and claimed Covid-19 was “make-believe” and there was “no scientist [sic] proof around it on the government website”.

PC Edwards added: “Orr began to quote that the Health Regulations 2020 were only legislations and not law and that he only listened to common law.

“Despite my pleads [sic] for him to see sense and close the business, encouraging him to do so and help the NHS fight this pandemic, he was selfishly dismissive over it and acting in a childlike manner would not listen and continued to argue.”

Orr did not respond to either summons to court and was convicted of two counts of contravening a prohibition notice served under the Tier 3 regulations.

After starting his career with Newcastle United he joined Bristol City in 2004 and made 229 appearances for the club over six seasons.

He then moved to Queens Park Rangers in 2010 where he helped the side win the Championship.

Having made 18 Premier League appearances at QPR he then moved to Blackburn Rovers before retiring in 2015.