A famous bettor stands to win over $8 million if the Cincinnati Bengals beat the Los Angeles Rams in Super Bowl LVI on Sunday.

Houston's Mattress Mack wagered $5 million on the Bengals to win their first Super Bowl in team history at the Caesars Sportsbook. The bet, which would return $8.5 million at +170 odds, is the largest bet ever placed on the Super Bowl at a regulated sportsbook in the United States.

The bet eclipses the old record of $4.9 million. That bet was placed in 2002 and would be well north of $5 million in 2022 dollars when adjusted for inflation.

The Gallery Furniture owner, whose real name is James Franklin McIngvale, has a long history of placing large wagers on sporting events. He's wagered nearly $10 million total on a Bengals win in Sunday's Super Bowl after this latest bet, and the book said that he would win over $16 million if the Bengals can get the win. He placed the wagers in Louisiana, as sports betting is not legal in Texas.

McIngvale backed the Bengals before the Super Bowl too. He wagered $1.1 million on the Bengals to cover a 3.5-point spread as underdogs in the divisional round against the Tennessee Titans. His winnings from that Bengals victory helped cover a bet he placed on the Titans to win the Super Bowl.

The only losses that happened came from McIngvale's betting account. The Atlanta Braves won the World Series and McIngvale's over $3 million in bets on the Astros didn't cash.

A Bengals win nets such a high return for McIngvale and other moneyline bettors because Cincinnati enters Sunday's game as 4.5-point underdogs to the Rams. Los Angeles is -200 to win the game straight up, meaning a bettor has to wager $200 to win $100. 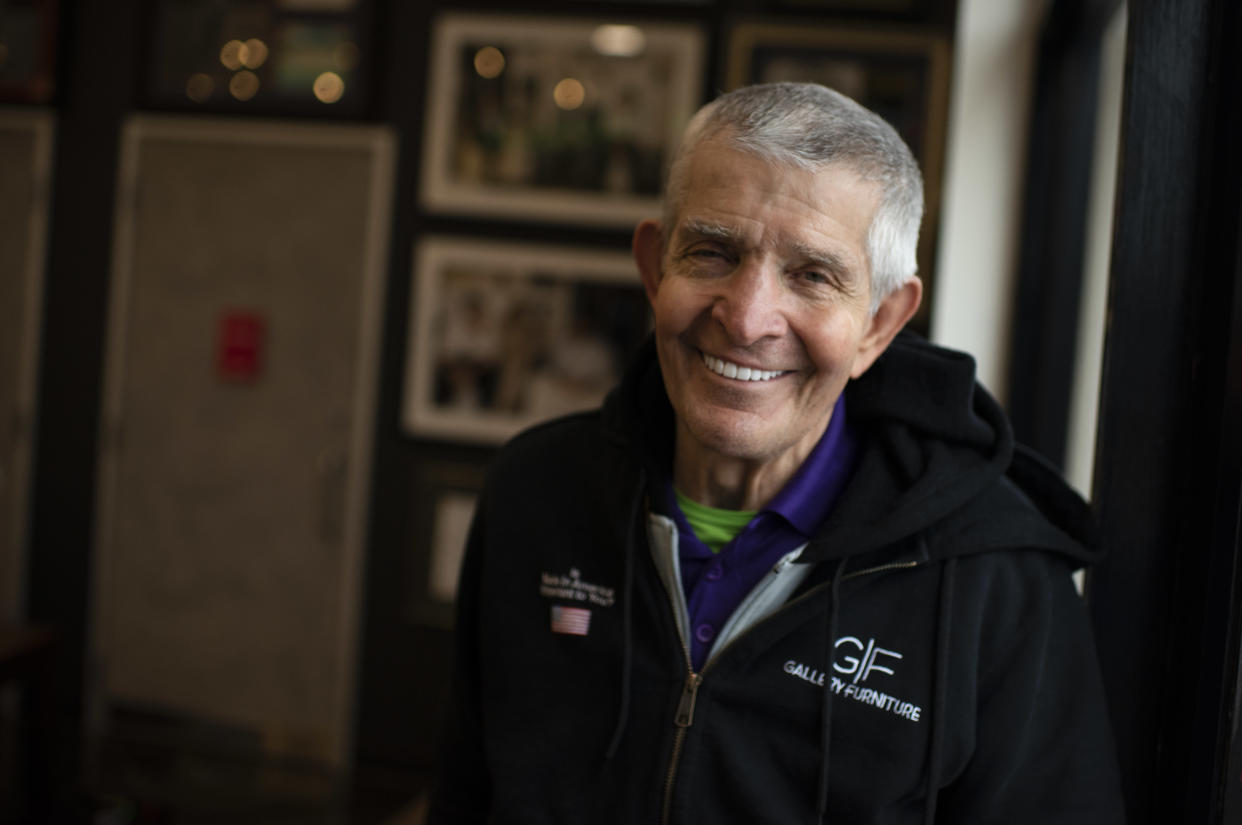