A FAMILY of five say they were kicked off a plane just before takeoff over fears their coughing toddler could be infected with coronavirus.

Canadian Emmanuel Faug, his wife Clémentine Ferraton and their three kids boarded a flight from Quebec City to Paris on February 23. 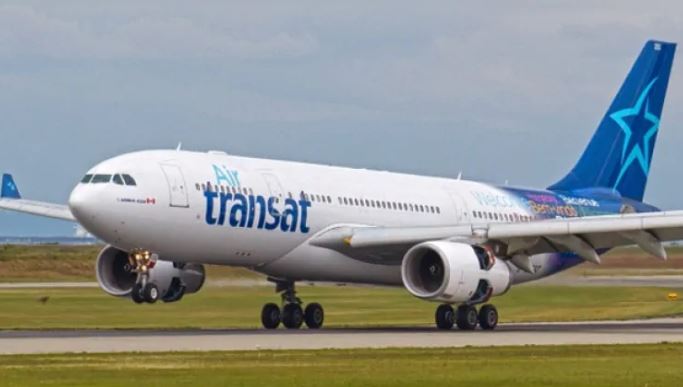 However, it's been reported fellow passengers then asked Air Transat cabin crew to question the family over 21-month-old Lila's coughing.

According to Ouest-France, others on board began complaining the little girl could be infected with the killer virus.

A member of the crew then approached the family and asked the mother if she could provide a medical document proving their daughter was not contagious.

She assured the crew the child was safe to travel and told them they had been given the all clear by a doctor earlier that day who said the girl had a cold but nothing more.

However, the couple was not able to provide a written document about their daughter's health.

One flight attendant then reportedly asked a doctor on board to examine the girl who also confirmed she was fine to fly. 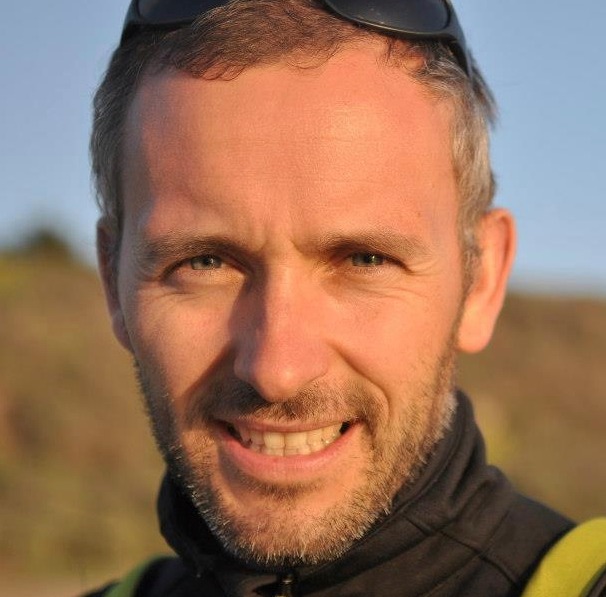 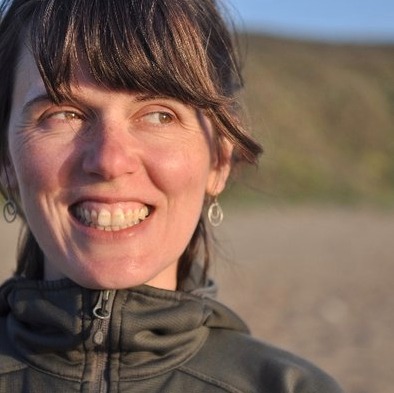 However, it's claimed the captain was not happy with the doctor's diagnosis and contacted Medlink, a company specialising in aviation medical issues.

He was then reportedly advised to eject the girl from the plane because she did not have a medical certificate to state she was not infected with the deadly virus.

An Air Transat spokesman said: "After analysing the situation, MedLink determined that the passenger's medical condition posed a significant potential risk to passengers and crew during the flight.

However, the girl's mom said: "We were thrown off a plane against the advice of two doctors, one in person. I don't find this normal at all. 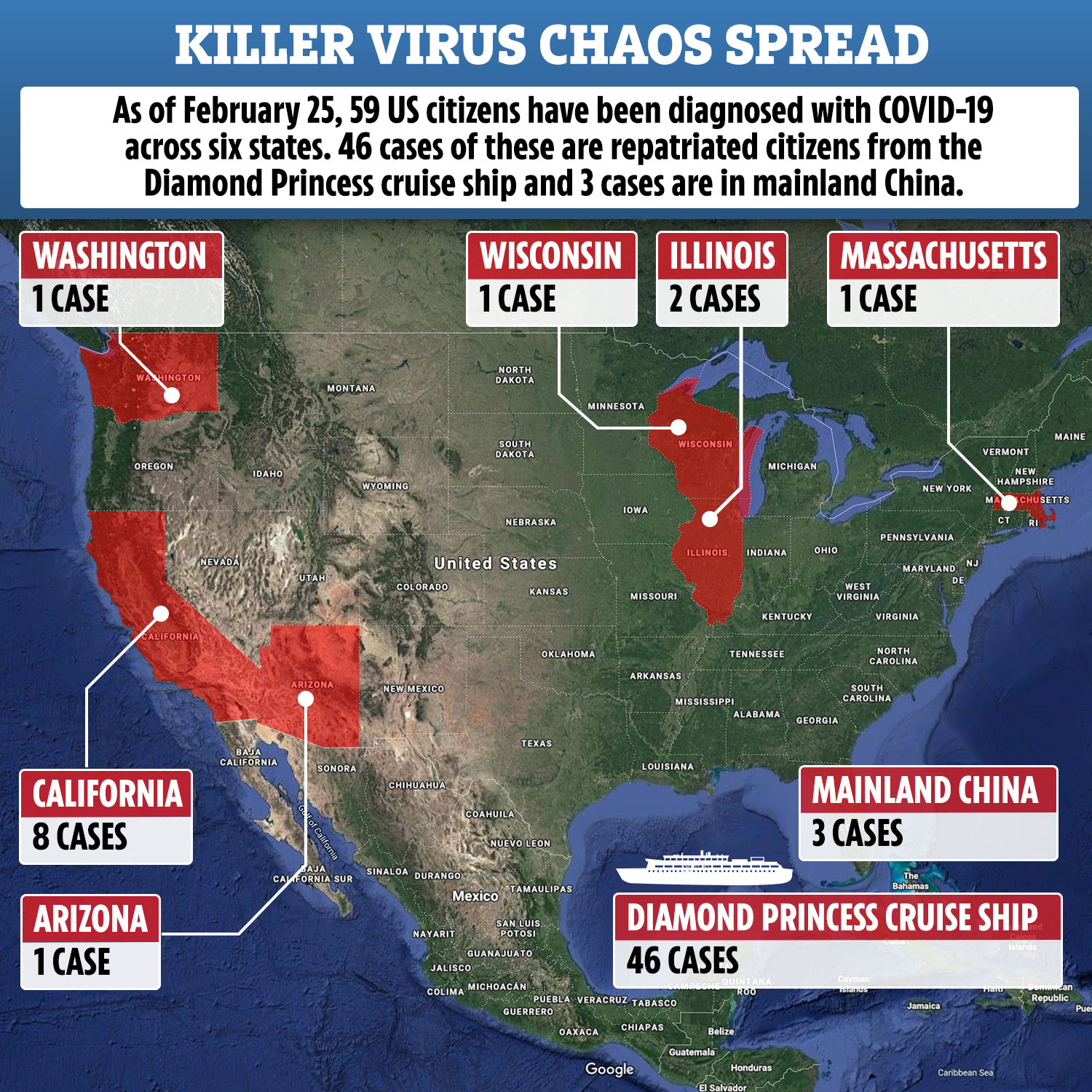 "At no time did I think I was putting people in danger by taking my child on a plane. I think this is overkill.

"Why don't they trust the two doctors who saw my daughter in person and judged her condition to be good?

"Why are they questioning our ability as parents to assess the state of our child?"

Mr Faug told  TVA Nouvelles said when he spoke to the chief steward she mentioned multiple times that the concerns were related to the "current context."

He believes the crew member was referring to the  COVID-19 outbreak.

"I think that's where his fears came from. I can understand it in a way, but I found it a bit excessive. I have the impression that she was amalgamating and zealous,"  he said.

Air Transat has since denied kicking off the family due to increasing panic surrounding coronavirus and that they simply followed protocol.

"The only case where a passenger, showing obvious signs of a contagious disease, could be accepted on board, would be when the latter provides the appropriate documentation, completed by a qualified doctor," the company said.

The airline revealed it has since contacted the family and will reimburse them their tickets.