FOOTIE ace Shay Logan was nicked by cops and accused of money laundering.

Officers swooped on the former Dons star, 33, when he returned from a holiday in Portugal with his wife Samantha. 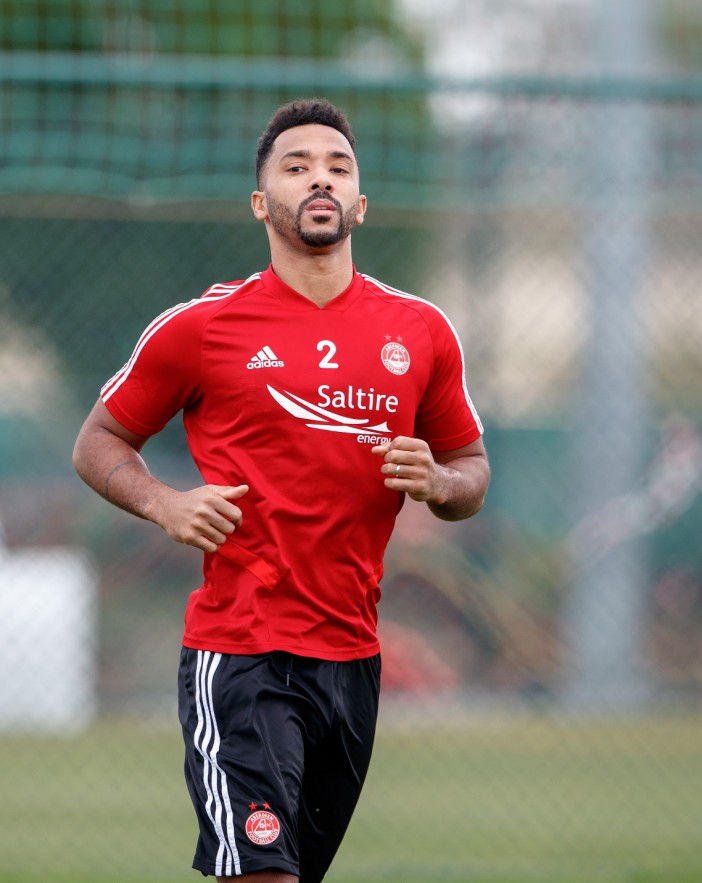 He was quizzed at a police station in Aberdeen and charged with an offence under the Proceeds of Crime Act before being released.

Logan and Sam had posted social media snaps of them soaking up the sun in Vilamoura in the Algarve.

A source said: “The police were waiting for Shay to get back from his holiday. It’s fair to say it wasn’t a great coming home present. It probably came as a bit of a shock.”

Manchester-born Logan was charged under Section 327 of the Proceeds of Crime Act. This relates to concealing, converting, disguising or transferring criminal property. 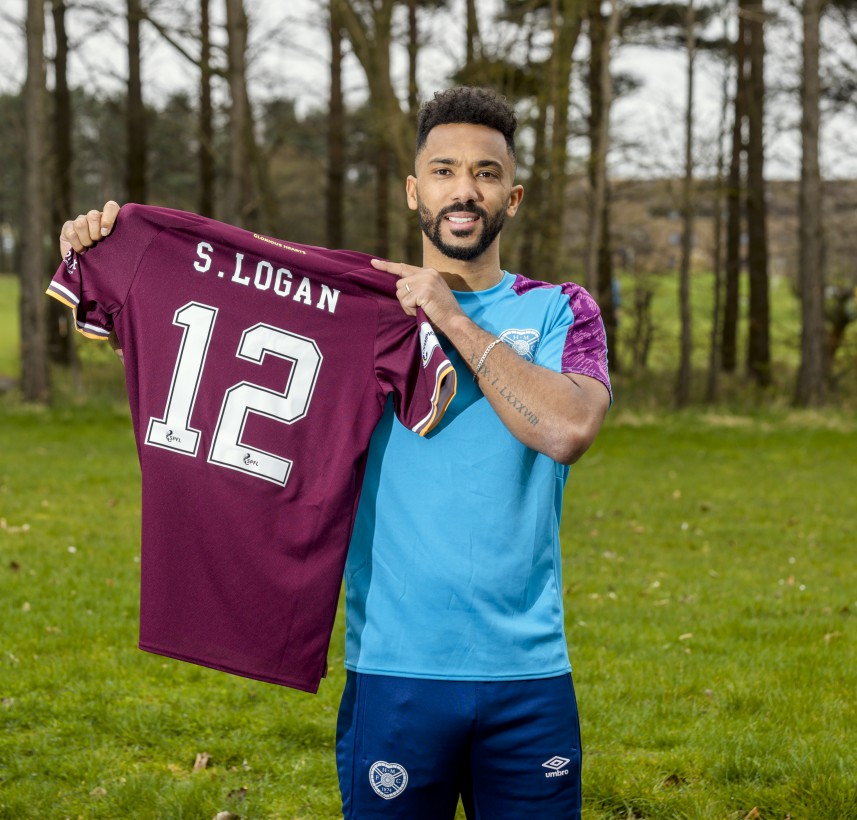 It’s understood the allegations have nothing to do with Logan Wilson, the  business the player  — newly qualified as a gas engineer and plumber — set up as a post-football earner.

An insider said: “The offences he has been charged with cover his time as a footballer. There is no connection with his company.”

At his luxury pad on the outskirts of Aberdeen, Logan claimed to know nothing about the arrest earlier this month. He said: “What? I don’t know what you’re on about.”

Police Scotland said: “A 33-year-old man was arrested at an address in Aberdeen on Thursday,  June 17 in connection with alleged money laundering offences.

“He was subsequently charged and a report will be sent to the procurator fiscal.”

Logan made almost 300 appearances for Aberdeen after he was signed by former manager Derek McInnes and became a big fan favourite.

In 2014 the right-back was at the centre of an Old Firm row when he accused Celtic star Aleksandar Tonev of racial abuse. The Bulgarian was banned for seven games.

Scott Brown — Hoops captain at the time —  backed his teammate and it was claimed this led to bad blood between Brown and Logan.

In March, the Dons dropped Logan ahead of Brown signing with the club as a player-coach.

Logan, who went to Hearts for a brief loan spell earlier this year, denied there was any ill-feeling between the pair over the incident.

He said: “It’s not that we didn’t get on. He played for Celtic, I played for Aberdeen, there was rivalry on the pitch. He wanted to win, I wanted to.”

But in June he took a swipe at Brown on social media by posting a comment underneath a photo of the ex-Parkhead hero in a Dons top. He said: “What’s the saying, you can’t polish a turd.”

Logan — who left Aberdeen at the end of last season —  was slated by Scotland fans last week after he appeared to mock our Euro 2020 exit by tweeting: “Is everybody still boogying?”