FOX News commentator Britt McHenry said she has a brain tumor and will undergo surgery.

The former ESPN reporter announced yesterday she went public because "as usual, things are being said without my consent." 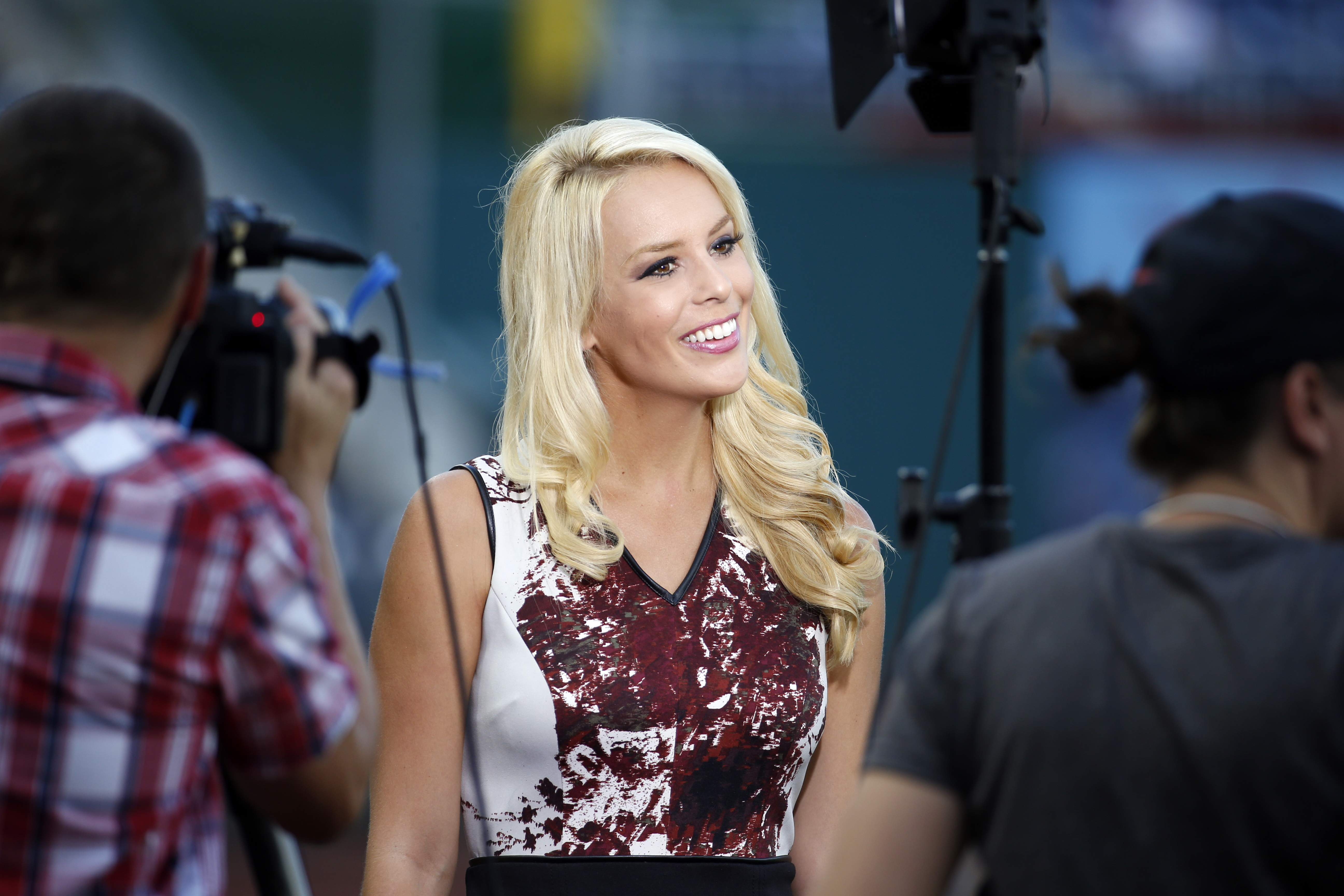 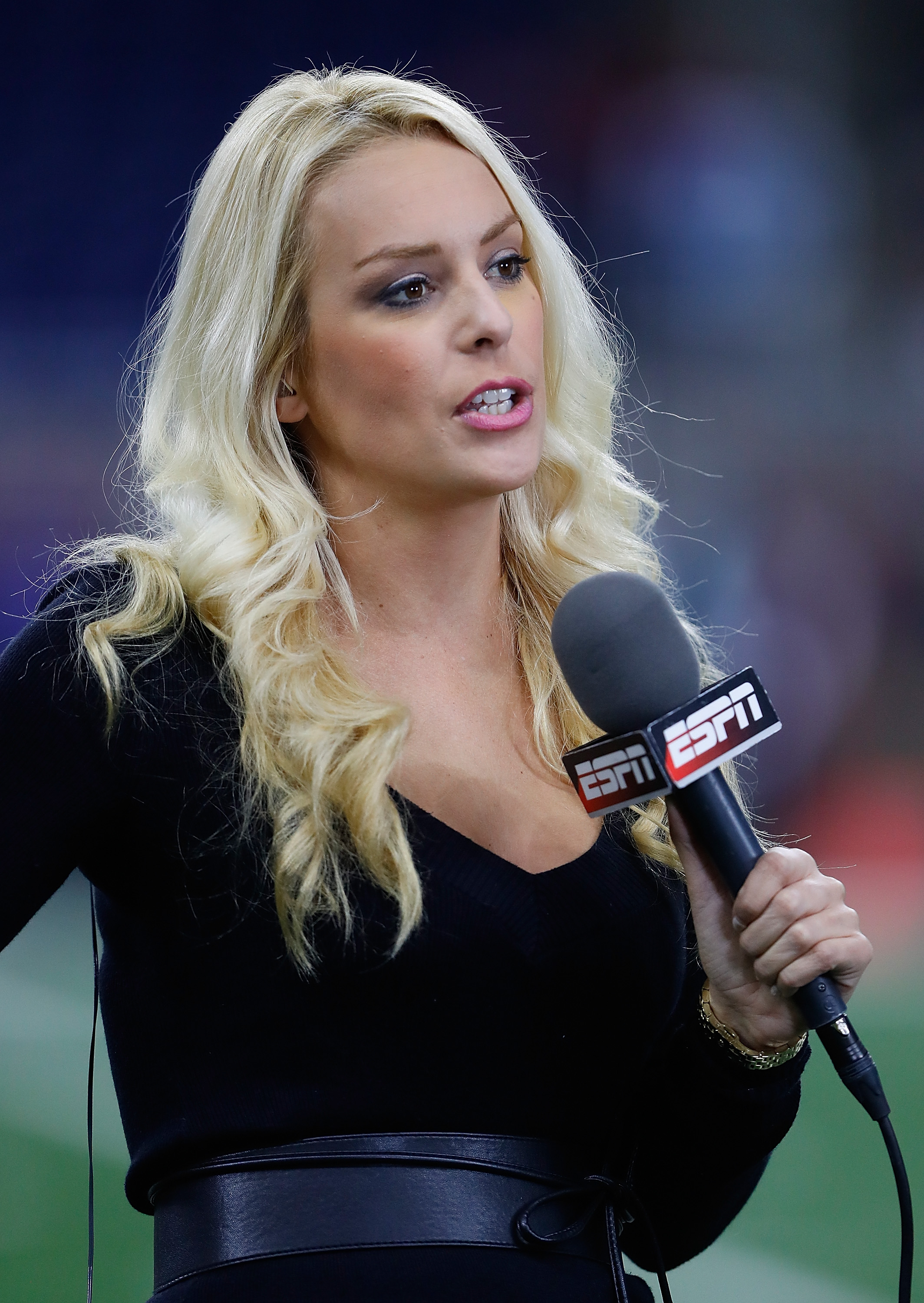 "I have a brain tumor," she tweeted.

"I'm with an amazing medical team and surgery is imminent.

"Thank you for continued support and understanding at this time."

The 33-year-old McHenry, a co-host of Fox Nation, had wrote on Twitter on Monday that she was having an MRI for her neck and brain.

"Never had one before, pretty nervous," she tweeted.

The following day she wrote "I had good & bad news today."

"Overwhelmed by the support by friends & strangers alike," she said.

"With the best surgeons and doctors. Just another thing to take on. 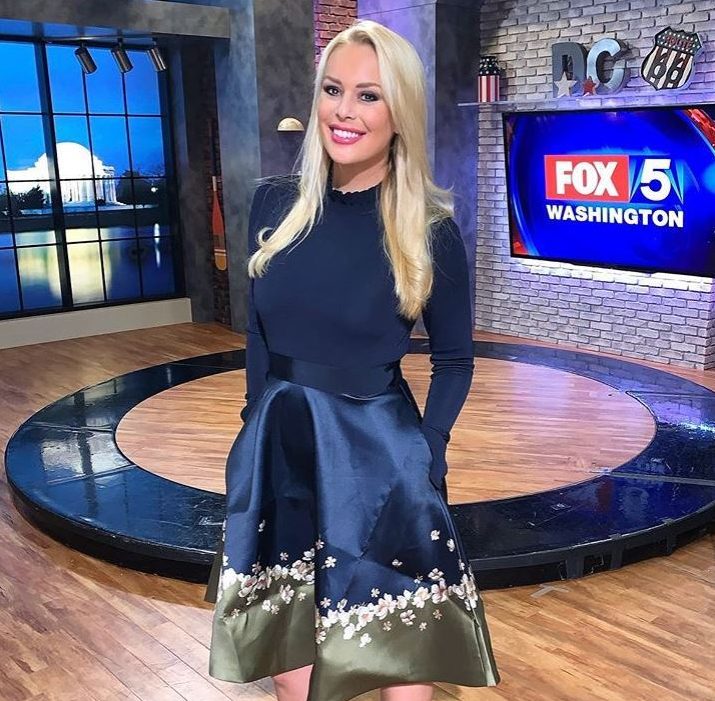 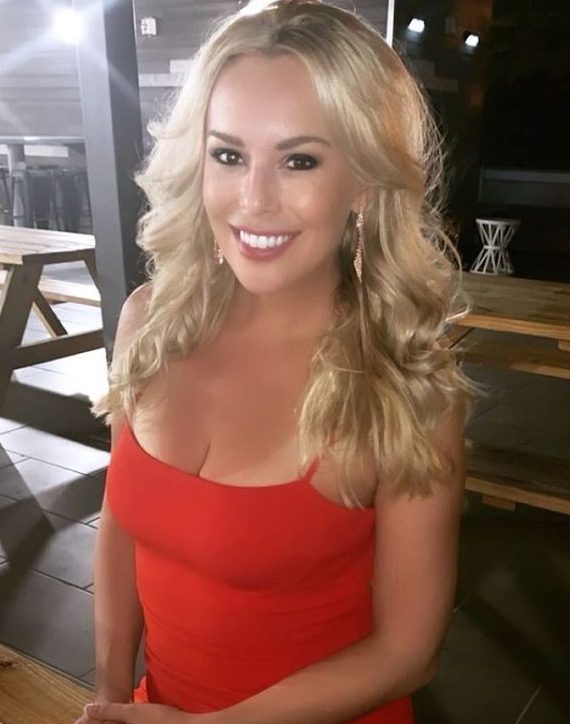 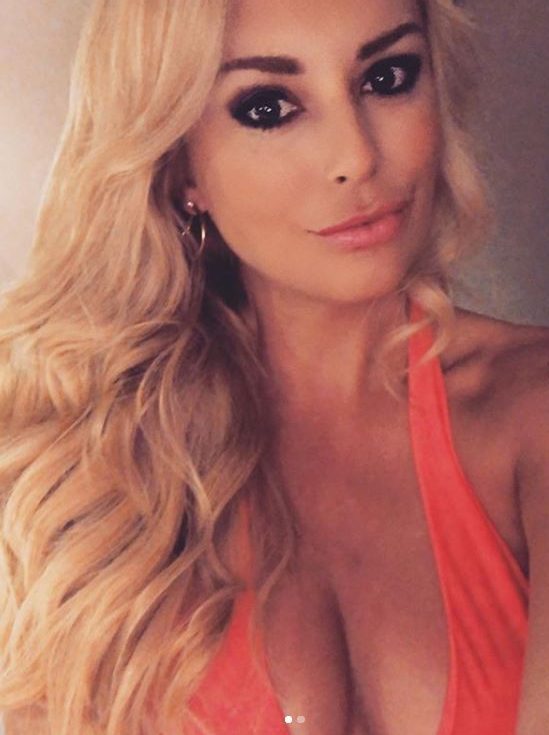 "Please I can't stress enough, make your check-ups. Get an MRI early. It could have saved me."

The View co-host Meghan McCain expressed her support for McHenry, tweeting, "Sending love and strength Britt. Please let me know if there's anything we can do."

McHenry joined Fox News in 2018 after being laid off by ESPN. She also hosts a show on Fox 5 in Washington.

She had been suspended by ESPN in 2015 when a video of her berating a towing company employee went viral.

"Praying for continued strength as you fight this."

"Sending so much love and prayer your way, Britt. You got this!" wrote reporter Jenna Laine.