His demand came as up to 850 made it across to the UK yesterday, which would eclipse the previous record of 828 on August 21. 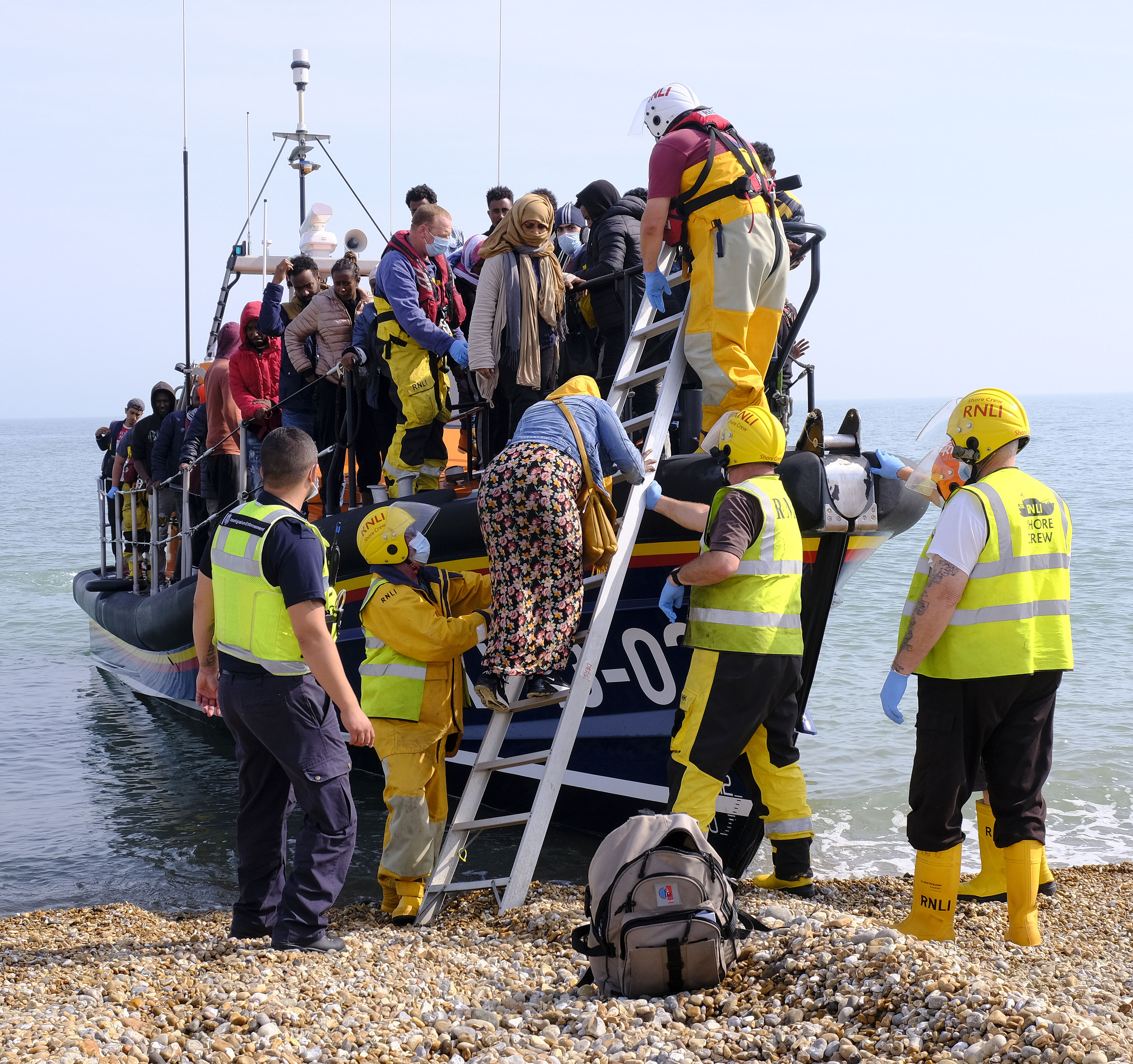 The PM, channelling Shakespeare’s Henry V, told the Commons: “The Home Secretary is encouraging the French to stiffen their sinews and stop people making the journey, but we use every tactic as well.”

Beachgoers watched as dozens jumped off a rigid inflatable in Dungeness, Kent.

Witnesses said there was a “stream of crossings”.

Border Force and the RNLI were involved in several operations and the French rescued at least 41 from two boats. 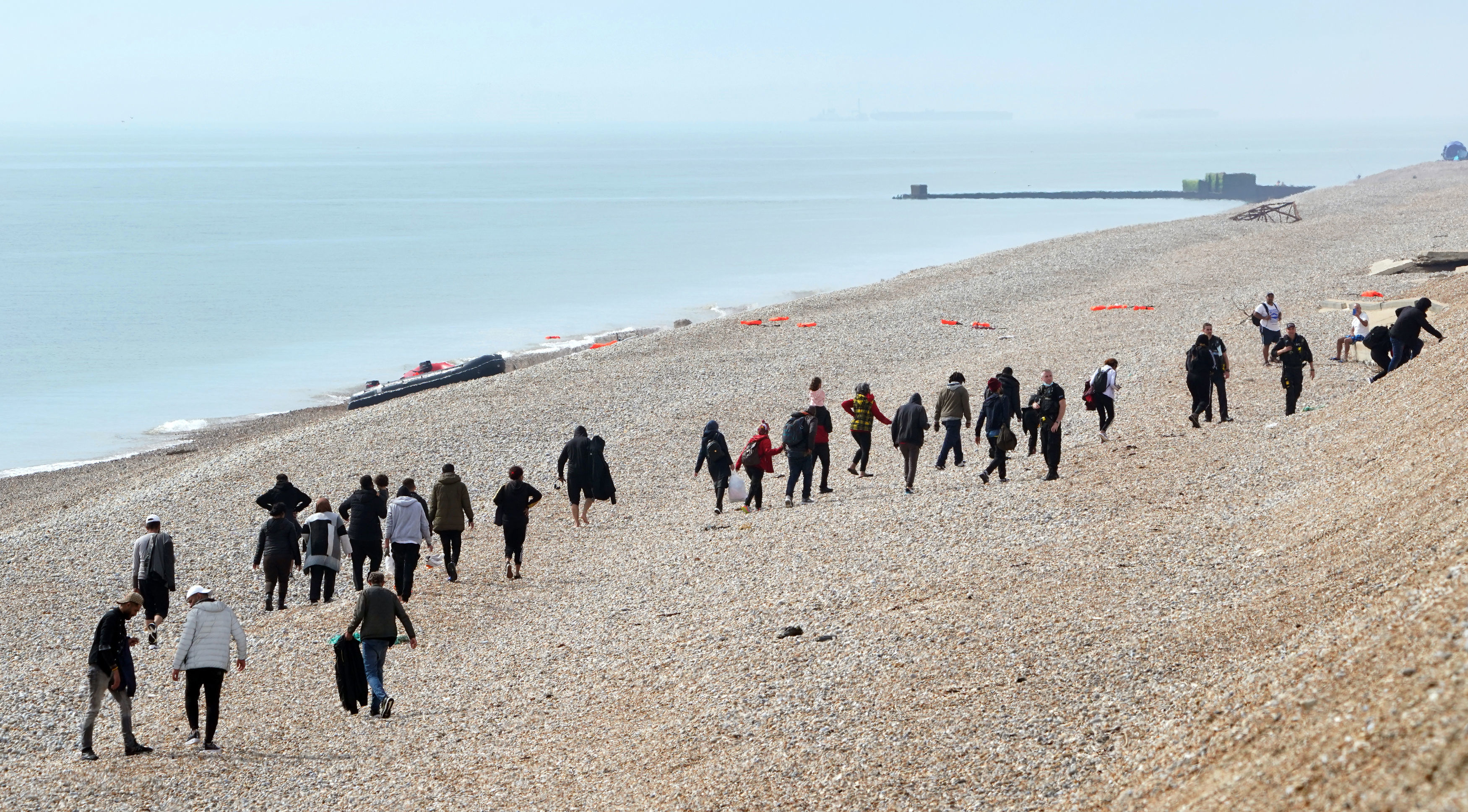 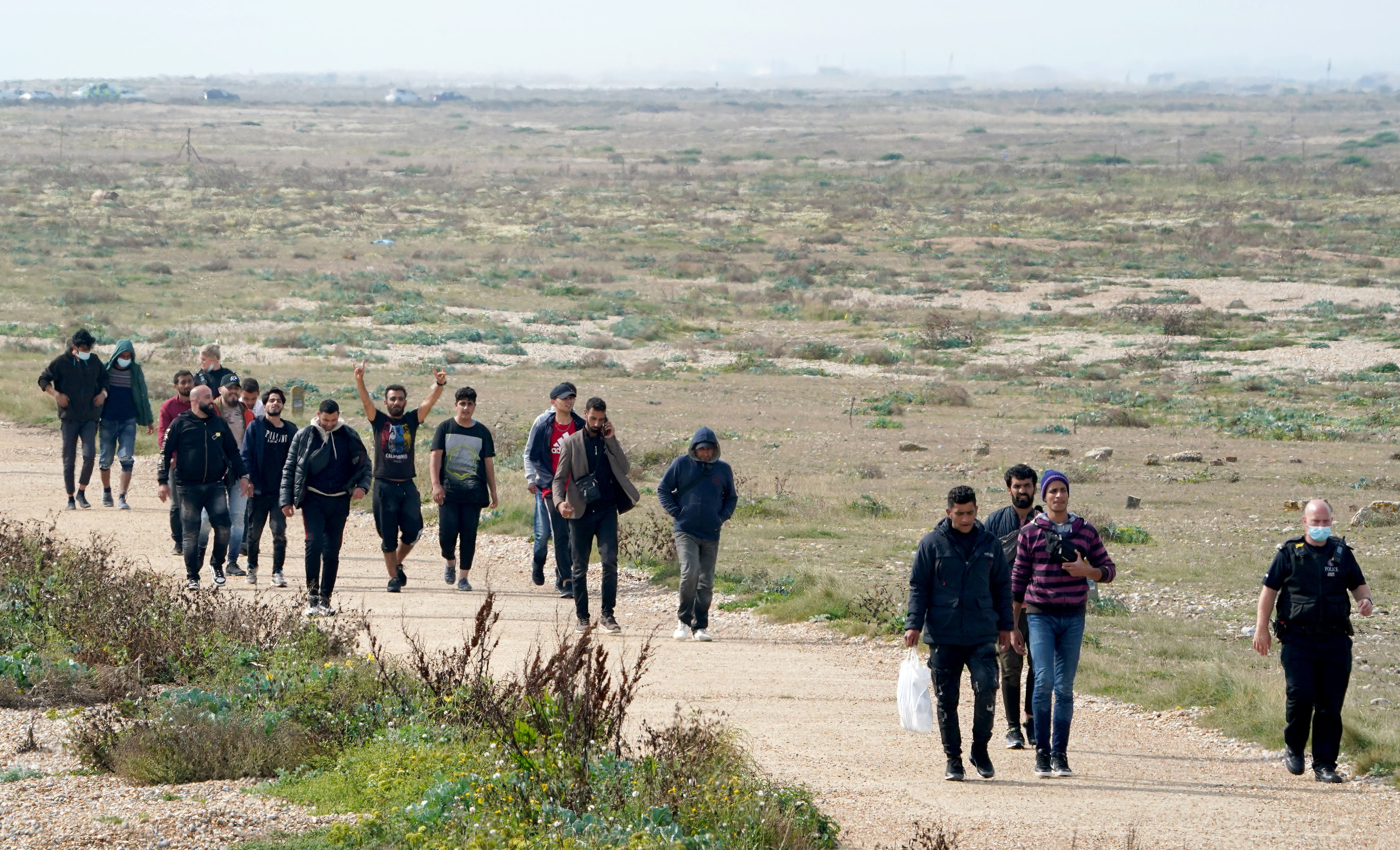