Skip to content
HomeWorld NewsGirl, 14, and boy, 15, arrested on suspicion of murder of Terry Leeks, 46, after he dies in assault

COPS have today arrested a schoolgirl on suspicion of murder after a 46-year-old man died in an Essex park.

Terry Leeks was stabbed in Northlands Park, Basildon in the early hours of the morning on July 11. 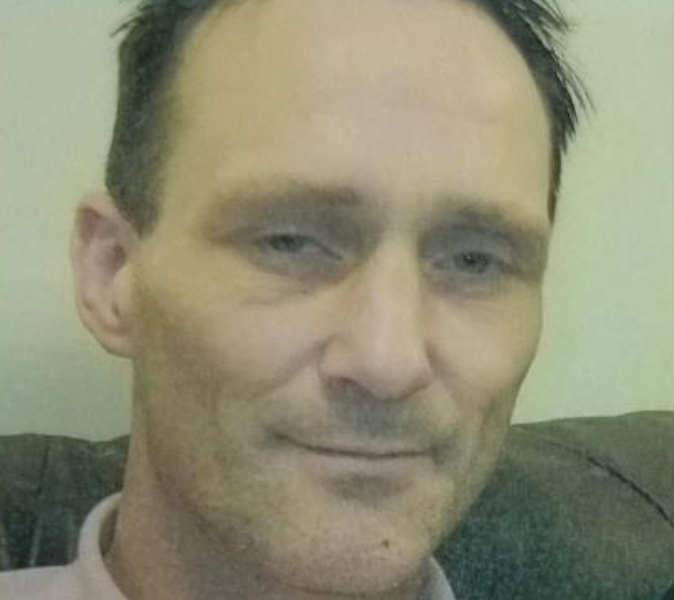 Despite the efforts of the emergency services, he died at the scene.

Detectives investigating the horror arrested a 14-year-old girl from town Wickford this morning.

A 15-year-old boy has also been re-arrested on suspicion of murder.

Both are in custody.

They are among eight people arrested on suspicion of murder so far.

Terry's family released tributes to him last month to mark what should have been his 47th birthday.

They said: "We're devastated by Terry's death and we desperately need anyone who knows what happened to him to come forwards.

"He was always very polite and kind-hearted.

"He'd do anything for anyone.

"We miss him dearly and want those responsible brought to justice.

"However, I believe there are still people out there with information about what happened who haven't come forward yet.

"Do it for Terry and his family."