BREAKING NEWS: Harvey Weinstein is being transferred to Rikers Island after undergoing a four-hour surgery to have a heart stent put in

Harvey Weinstein underwent surgery last night to have a heart stent put in and is now en route to Rikers Island.

The 67-year-old was convicted of third degree rape and criminal sexual assault on February 24 and has been in Bellevue Hospital ever since.

He had been due to go to the North Infirmary Command at Rikers, which is for high profile inmates and inmates with health issues, when he was diverted to the hospital after the guilty verdict.

Weinstein had complained of high blood pressure and heart palpitations.

A source close to him confirmed to DailyMail.com on Thursday that he underwent a four-hour surgery on Wednesday night to have the stent put in and that he had departed for North Infirmary Command at around 2pm. 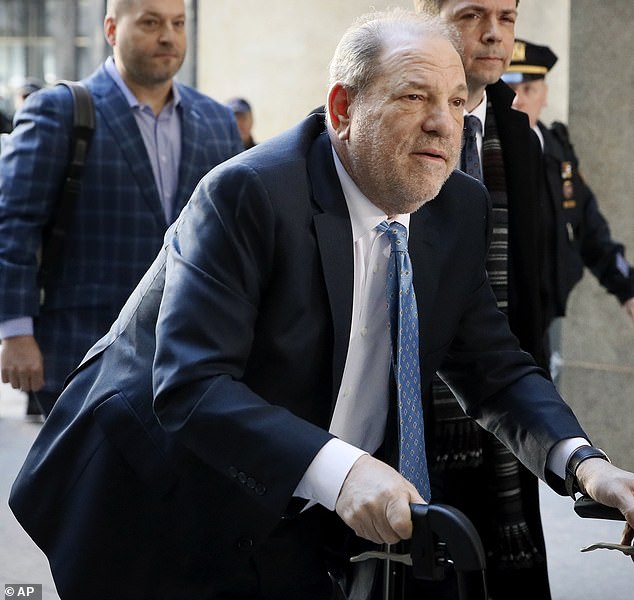 Weinstein was convicted of rape on February 24. He is due to be sentenced next week

He was acquitted of rape in the first degree and of two counts of predatory sexual assault which related to the two incidents.

He now faces a minimum of four years in prison, but may be put behind bars for up to 29.

After the guilty verdict, his lawyer Donna Rotunno told DailyMail.com he was scared of the prospect of never being free again.

Weinstein has always denied sexual misconduct and has vowed to appeal his conviction.

More than 80 women have accused Weinstein of sexual misconduct, but only two have had their claims prosecuted.

Weinstein is also still awaiting a case in Los Angeles. 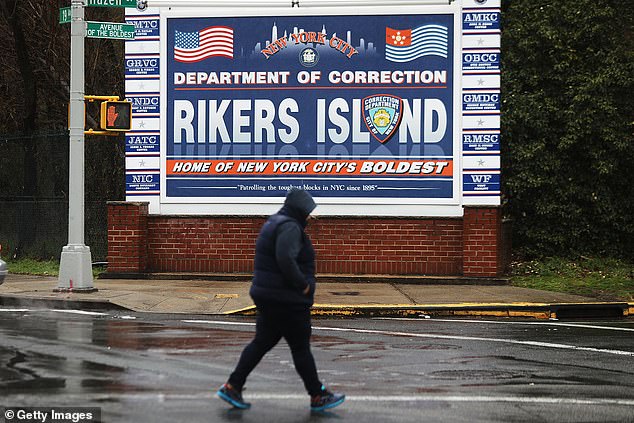