A popular ice cream parlour has been fined thousands of pounds after a customer was served a live cockroach in their food.

Sprinkles Gelato, a chain dessert restaurant which has stores across the south of Britain, was hit with a string of charges after the grim discovery.

Inspectors who visited the restaurant’s branch on Commercial Road, Portsmouth, found ‘significant cockroach activity present in areas where food was being prepared, handled and stored’.

Sprinkles, which boasts of serving ‘incredible’ Italian recipe gelato and ‘only the best ingredients’, was prosecuted by Portsmouth City Council and fined £5,000. 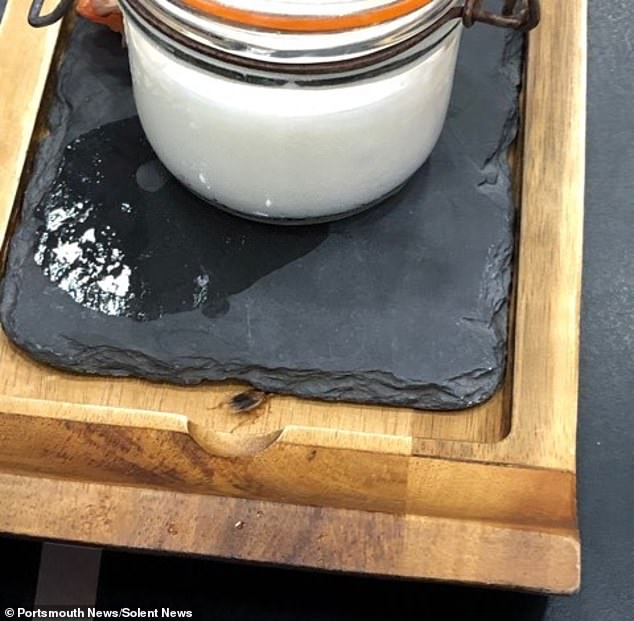 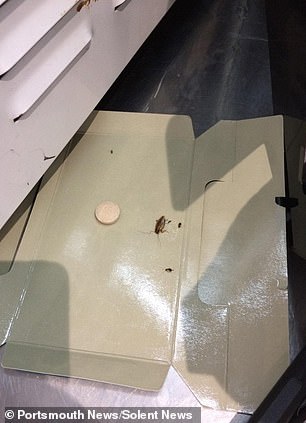 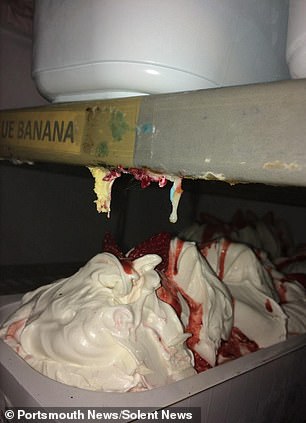 They included failing to take steps to ‘protect food produced on the premises from any contamination likely to render the food unfit for human consumption, injurious to health or contaminated in such a way that it would be unreasonable to expect it to be consumed in that state’.

Another charge related to not disinfecting or cleaning serving areas, the cellar store equipment, chillers and freezers effectively or regularly enough.

The firm also failed to have enough hand washbasins in the right place. One hand basin in the rear preparation room was out of use and the one in the front of the store was dirty and obstructed by crockery.

Sprinkles also failed to have the right paperwork under the Food Safety Hygiene Regulations. 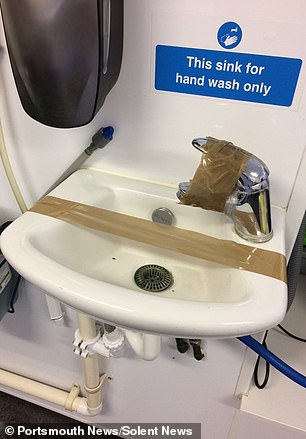 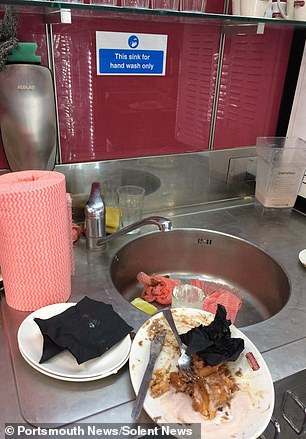 The firm was fined £5,000 with £100 compensation for the customer who was served a live cockroach in their food.