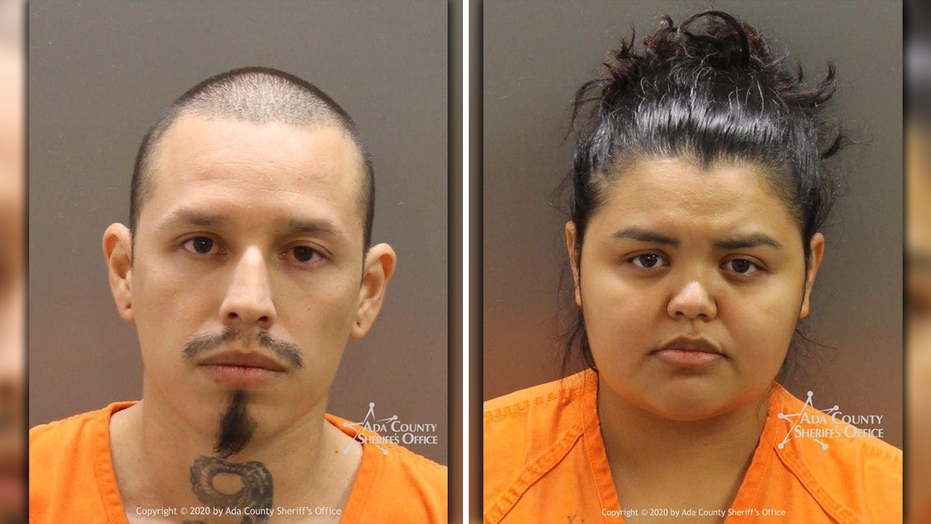 An Idaho stepmom is accused of first-degree murder and her husband charged with felony child abuse after their 9-year-old boy was found beaten and unresponsive in their home.

Emrik Osuna died after police found him unresponsive Tuesday night at the family’s Meridian home, showing signs of extreme abuse, the Meridian Police Department said in a news release. He was not breathing and had no pulse.

Officers at the scene noted the boy showed signs of abuse. A prosecutor later described them in graphic detail: He was covered in bruises and vomit, and was both malnourished and dehydrated. 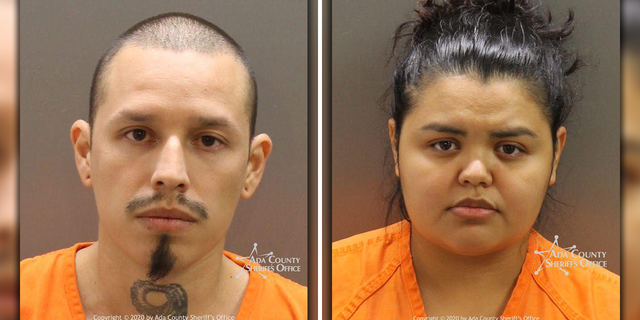 He was given only rice and water to eat, according to the Idaho Press.

With schools closed during the coronavirus shutdown and Monique Osuna, 27, working from home, Emrik had no chance to escape the situation, local prosecutor Tamara Kelly told KTVB.

“She essentially had access to him all day long," Kelly said.

Osuna allegedly admitted to beating her stepson with multiple household items, including a frying pan and a dog leash, and kicking him in the groin. She faces a charge of first-degree murder and was being held on $2 million bail.

Emrik also suffered from a lack of food and water, and was forced to do strenuous exercises for long periods of time, according to the report. At night, he was allegedly locked in a closet.

The boy’s father, Erik Osuna, faces lesser charges, but is accused of knowing about the abuse and doing nothing to stop it. He will not be able to make bail due to a federal hold based on his immigration status.

He texted his wife around 5 p.m. Tuesday warning that they should bring Emrik to the hospital, according to KTVB. But no one did until they finally called police around 9:40 p.m. to report Emrik was not breathing.

The Osunas were being held at the Ada County Jail in connection with the case. Their three other children – ages 9, 4 and 4 months – are in the custody of Idaho’s Department of Health and Welfare, police said.

The couple is due back in court on Sept. 17.