THE man who claimed Ilhan Omar married her own brother has revealed he is now living in fear for his life.

Abdihakim Osman called in Minneapolis cops after a woman known to Omar posted a YouTube video loaded with shocking insults about him. 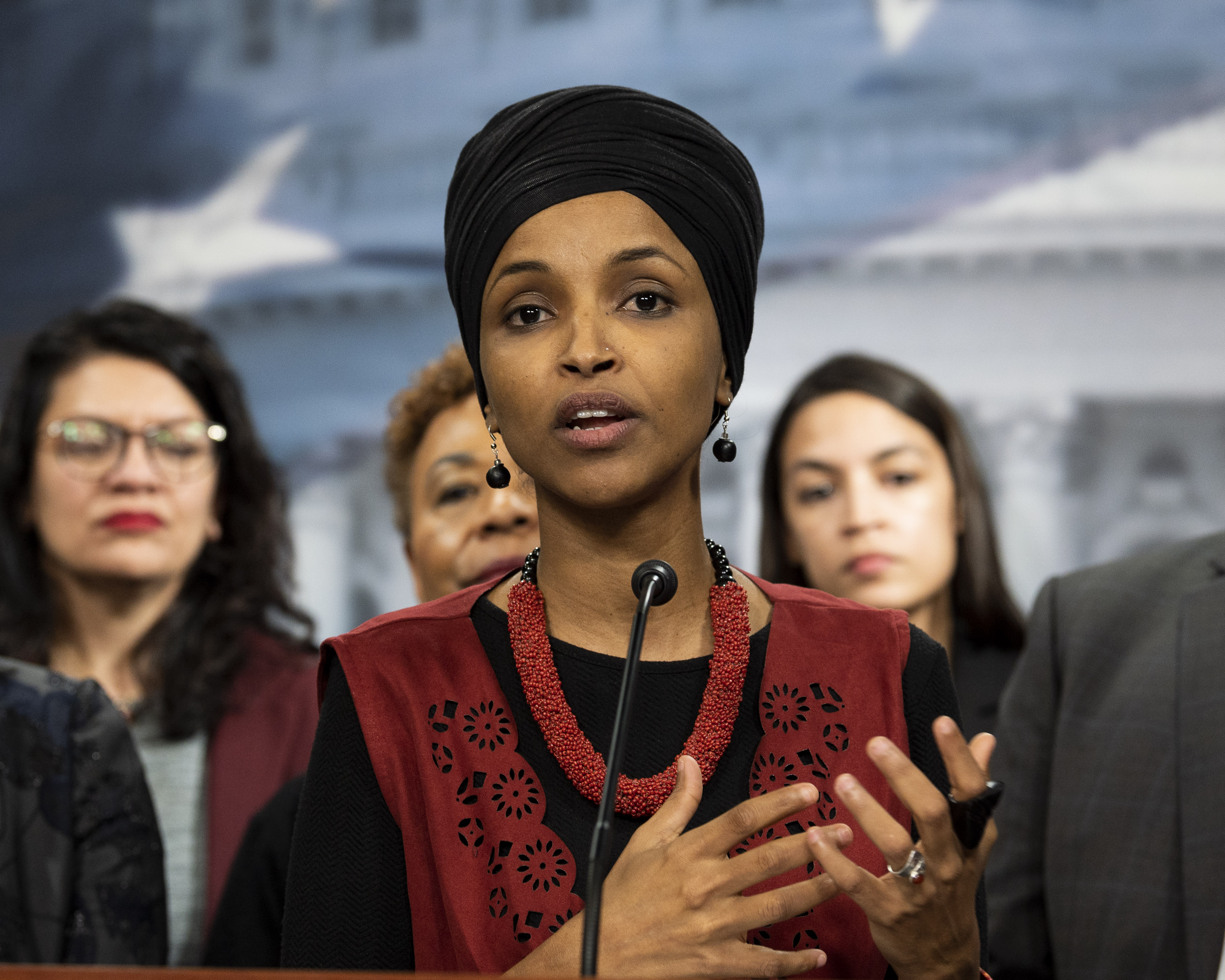 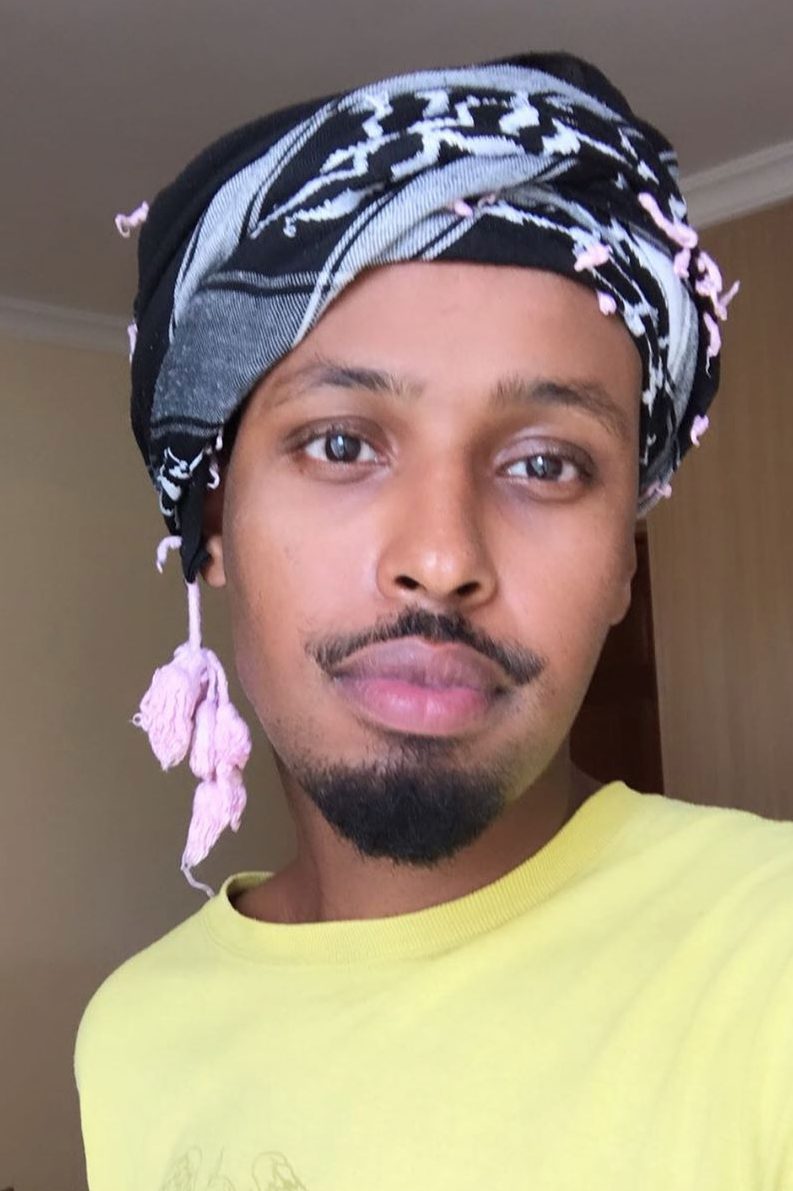 The wheelchair user also claims the woman called on members of her Somali-American clan to target him, reports the Daily Mail.

The video was finally removed on March 10 and replaced with a note stating: ‘This video has been removed for violating YouTube’s policy on harassment and bullying.’

On the clip, the woman, named Malyun Ali, asked members of Omar’s Majeerteen clan "What is wrong with you?

"Why are you not protecting us from this nasty man who is composed only of a head and a stomach.

"You Majeerteen men…why don’t you defend us from this person…this fat ram who gets money taken from the taxes we pay…Why don’t you stop this crippled dog?"

Ali did not respond to an email sent by DailyMail.com for comment but later posted it on her Facebook page with the caption: "I cannot be silenced." 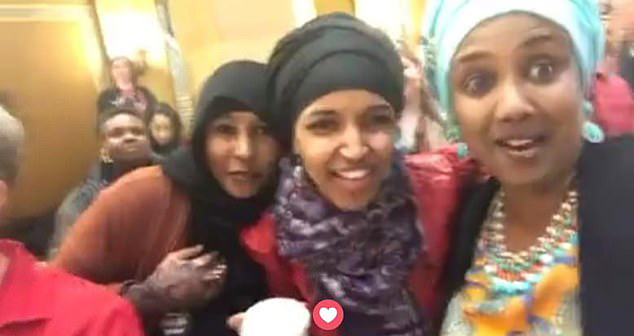 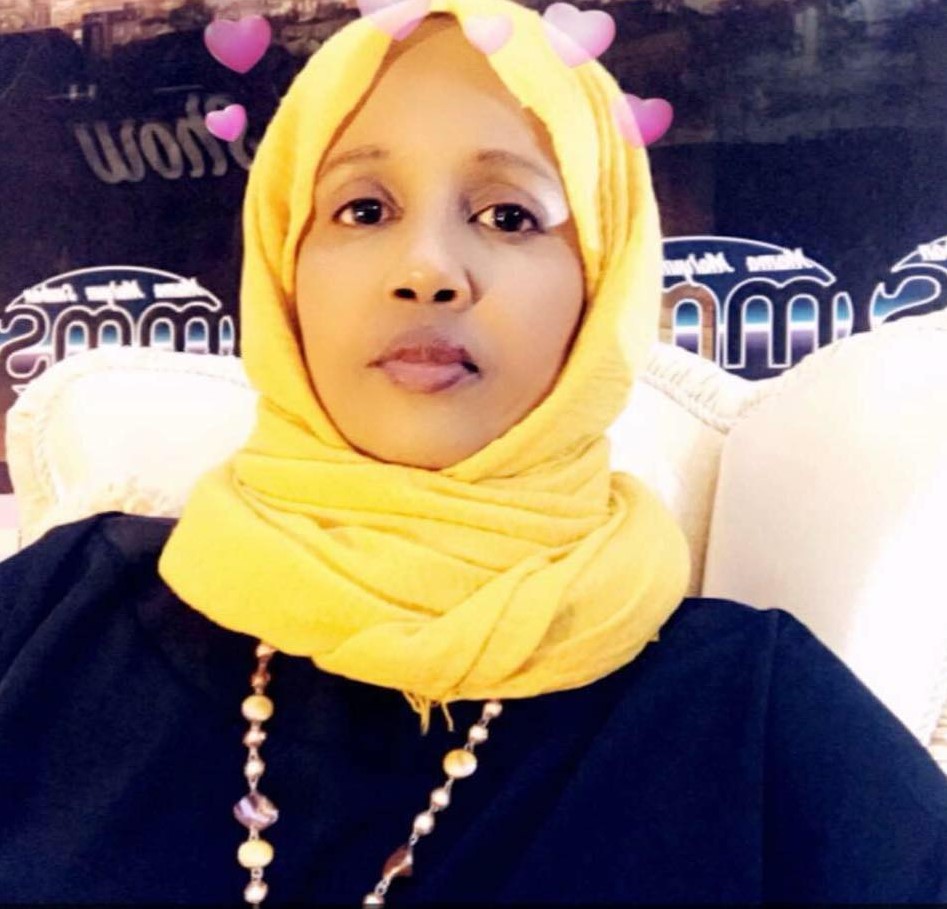 Last month, Osman, 40, claimed Omar had married her own brother to allow him to get student loans in the US.

He has now told DailyMail.com: "I am very worried and I am very scared."

Ms Omar, 38, the representative for Minnesota, has become well known after Donald Trump's attacks on her and a group of fellow left-wing congresswomen known as 'The Squad'.

When she first successfully ran for office in Minnesota in 2016, bloggers claimed she had been married to two men at the same time, for immigration fraud purposes, and that one of those men was her brother.

It later emerged that two FBI agents held a meeting in mid-October with a concerned party who handed over documents relating to her 2009 marriage to Elmi, a source told the New York Post.

At the meeting, first reported by website The Blaze, the agents discussed claims Ms Omar married Elmi, a British citizen rumored to be her brother, so he could obtain a green card and study in America, the source said.

The two agents said they would share the information with the US Immigration and Customs Enforcement and the US Department of Education, but did not commit to opening an investigation into Ms Omar.

Anyone found guilty of committing marriage fraud faces up to five years in jail and a fine of up to $250,000.

The three government agencies said they would not confirm the existence of any ongoing or potential investigation.

Referring to the unfounded claims, Mr Trump has previously said: "There was a lot of talk that she was married to her brother. I don't know anything about it."

Ms Omar, a mum-of-three won a Minnesota seat in the House of Representatives in November 2018, becoming the first Somali-American legislator in the US.

In October, she filed for divorce amid claims of an affair with Tim Mynett, 38, a political consultant paid by her campaign fund.

The twice-married Muslim representative for Minnesota was named in divorce proceedings by the wife of Mr Mynett, whose company was paid for consultancy work, leading conservative watchdog groups to file complaints with the Federal Election Commission.

His wife, Beth, revealed in her divorce papers the couple separated in April after Mr Mynett acknowledged that he was in a romantic relationship with Ms Omar.

In the same month Ms Omar filed to divorce Ahmed Hirsi. The pair got engaged in 2002 and had two children before they separated in 2008.

She then married Elmi but was reconciled with Mr Hirsi in 2012 and had a third child with him.

After their divorce, Hirsi married a paediatric nurse who had worked on Ms Omar's election campaign just 37 days later. 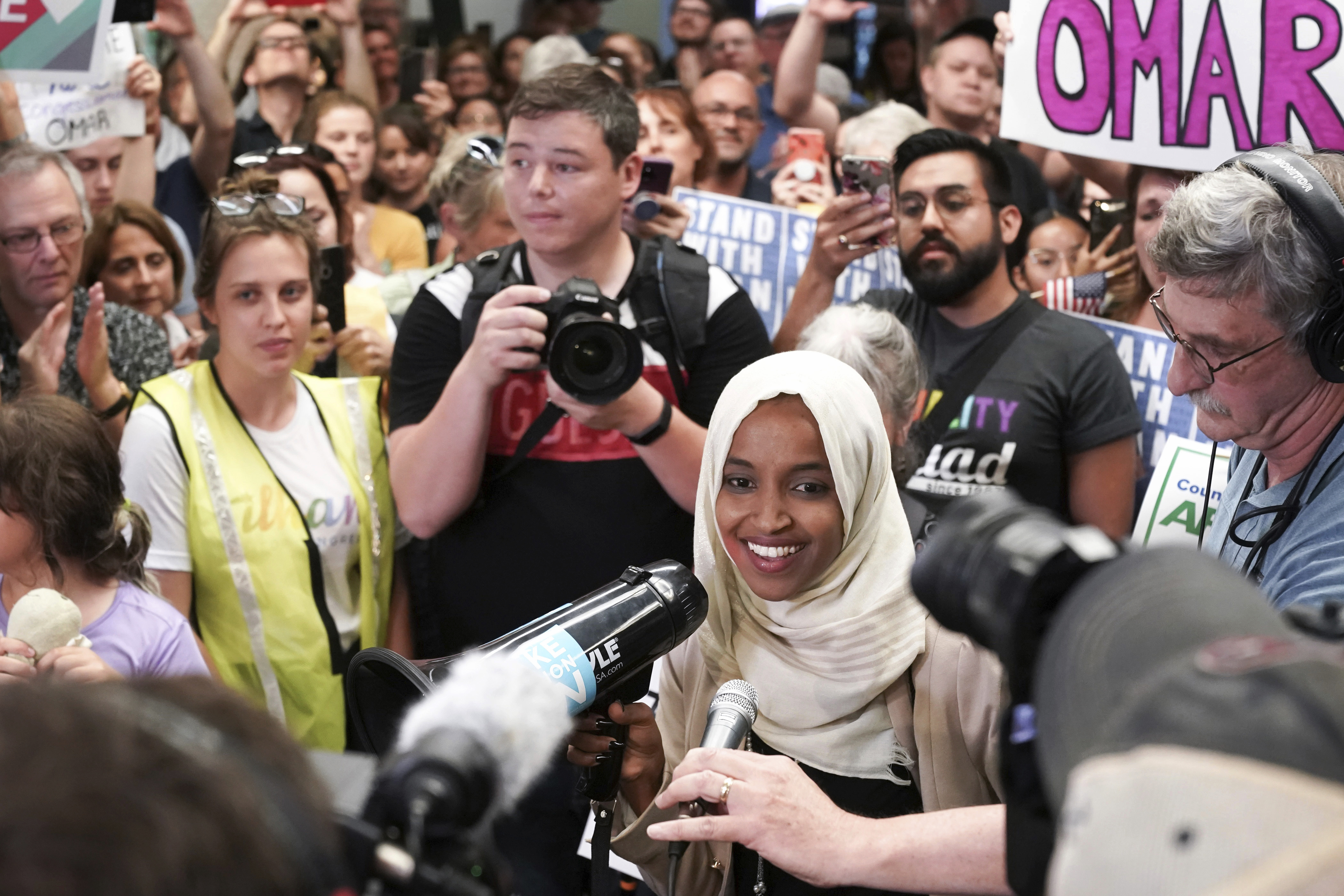