Skip to content
HomeWorld NewsIs the school day going to be extended?

PUPILS could see both extra classes and extended lunch breaks as the Government eyes up an overhaul of the school day.

Following the pandemic, will children be spending longer hours in school? 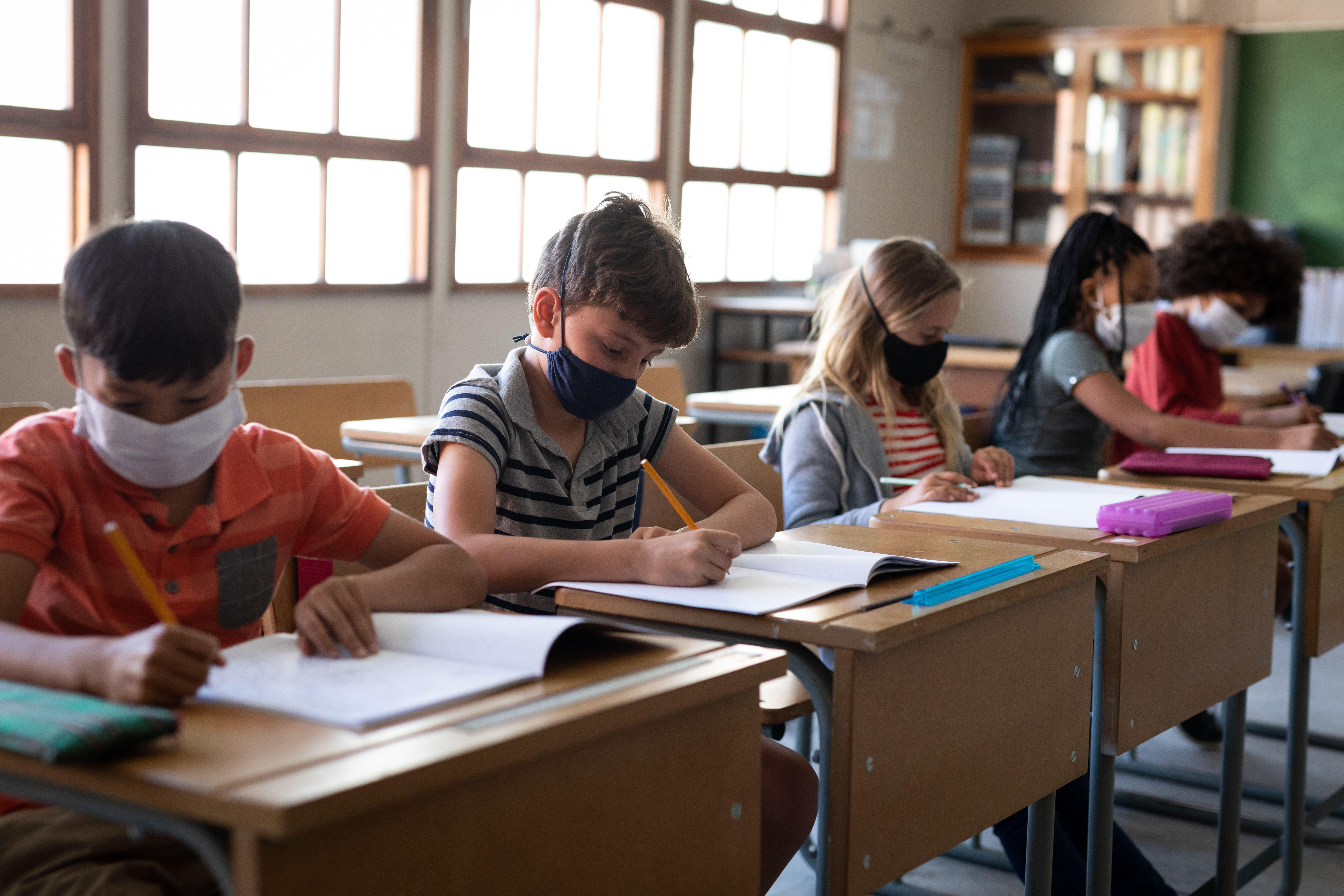 Is the school day going to be extended?

Gavin Williamson has called for the school day to be permanently extended after the pandemic with extra classes and longer lunch breaks.

On Wednesday, June 2, ministers announced a root-and-branch review into how the school day is structured and whether it delivers the best benefits for pupils.

There have been suggestions an extra half an hour could be added.

Talking about building back from Covid, Mr Williamson said: "Longer term we do want to see further changes and further improvements.

"That's why we're doing the review in terms of time within schools, how best we can use it.

"There's real benefits to looking at how we can expand the school day. There's a real strong case for doing so.

"You see some of the highest performing schools across have the ability to offer enrichment activities and other activities and a slightly longer day.

"And it does seem to deliver a considerable benefit, so it's it's right and proper that we look at that and how best to do it." 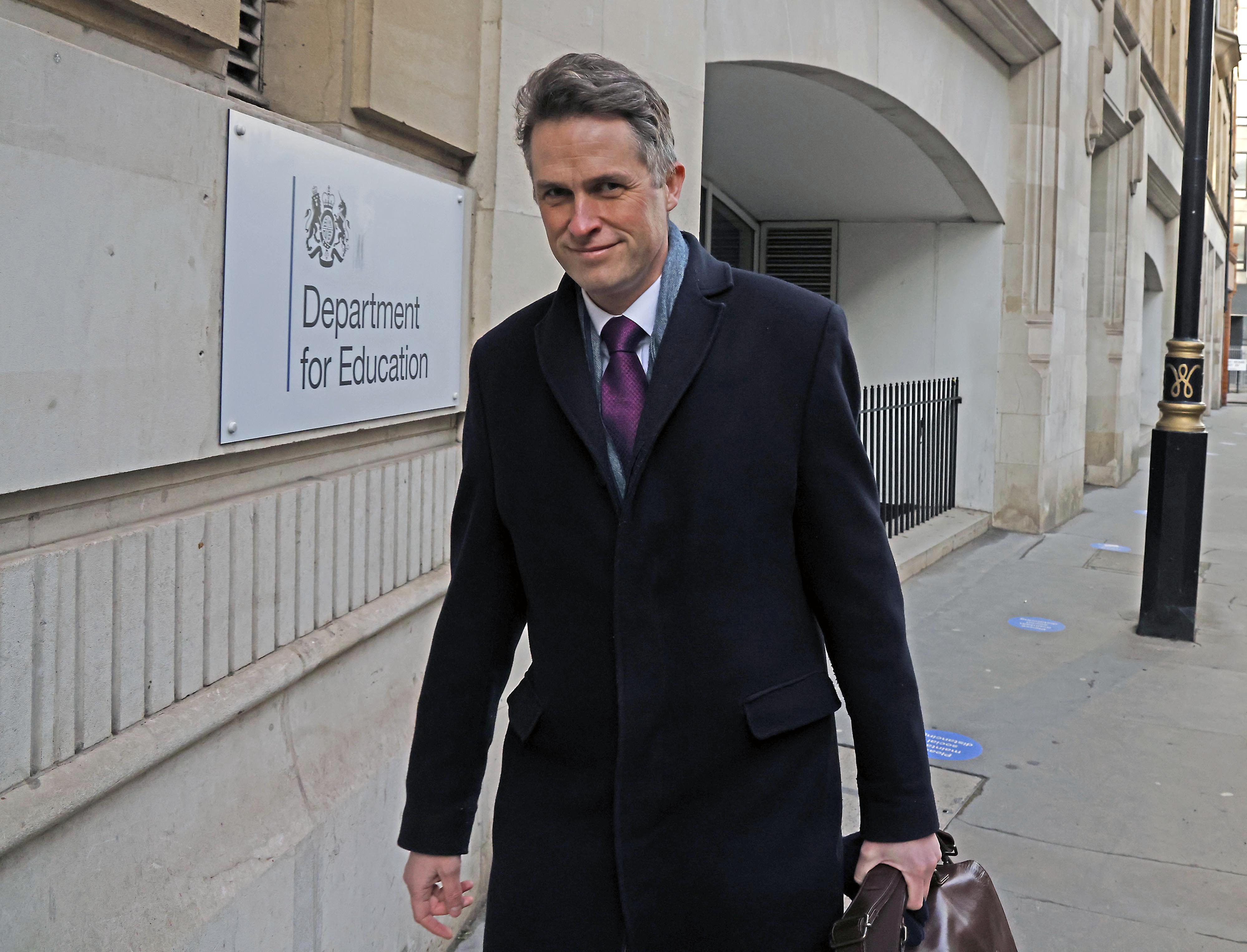 Mr Williamson said many schools across England already offer a longer day for their pupils within the current system.

He added: "There's a debate to be had as to whether children should be exiting the school gate as they do in some schools at 2.45pm.

"School lunch in my day used to be an hour long and actually you're able to do sports and other activities during that time.

"Often in many schools that's just being condensed down to half an hour, and I'm not sure if that always delivers the best for pupils."

Asked whether he's in favour of extending the day, he replied: "I've always been enthusiastic about seeing how we can expand this, very much and so.

"I see the benefits directly, and I think it's really important that we do the work to make the case to see how we can do that.

"Up until this point, we've not actually pushed this as hard as maybe we maybe should've done."

When are England's school summer holidays 2021?

English schools are currently due to finish for the summer holidays on around July 23.

They last for six weeks, to give children and their teachers a well deserved break, but this year has been anything but normal.

Schools were closed, except for the children of key workers, from early January until a full reopen on March 8.

Question marks have hung over whether the summer holidays would be extended to make up for some losttime.

But although Mr Williamson has said officials are looking at overhauling the long summer holidays, he added that "at the moment" it's "not something we're progressing".

He made the remarks as the Government announced a new £1.4bn pot to help up to six million pupils across England access catch up tutoring.

Kids will be offered 100million hours of extra tuition over the course of the next three years as part of Boris Johnson's back-to-school blitz.

Face-to-face tutoring is a cornerstone of the PM's plan to help make sure no pupils are left behind by loss of learning during the pandemic.