Confirmed death toll in Jersey flat block explosion rises to NINE with no more residents unaccounted for, police say as investigators continue to probe cause of blast

Nine people have now been confirmed dead after an explosion ripped apart a block of flats in Jersey, the island’s police chief has confirmed.

The three-storey building overlooking the port of St Helier exploded in a fireball at 4am on Saturday, leaving nine people missing.

In a statement on Thursday, Jersey police chief Robin Smith said: ‘The number of islanders confirmed to have died in the blast is now nine.

‘The families have been made aware of this announcement before the public and media and continue to be supported by our specially trained family liaison officers.

‘We believe there are no more residents that remain unaccounted for. The search operation will continue until the site has been fully cleared.’ 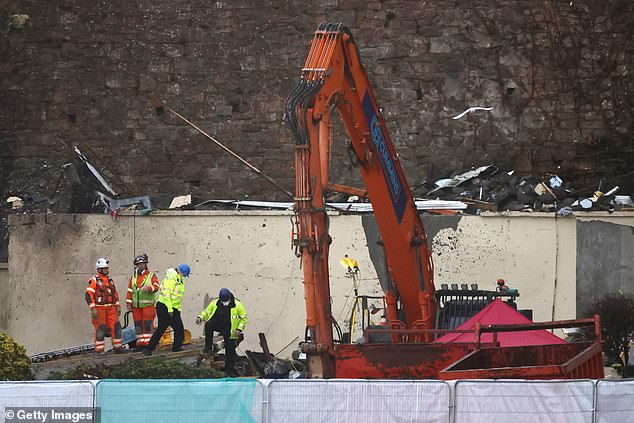 Emergency workers at the site of the explosion that destroyed a block of flats in St Helier, Jersey 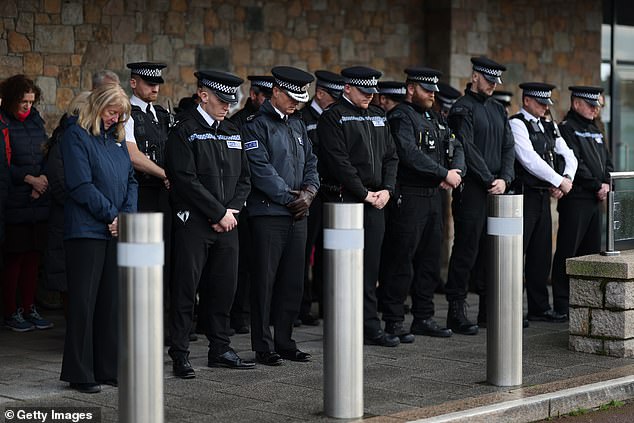 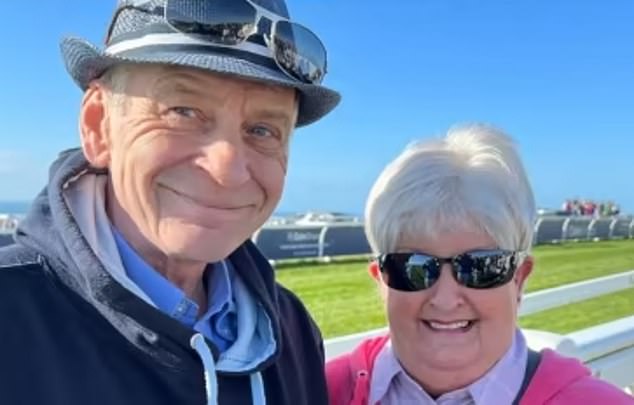 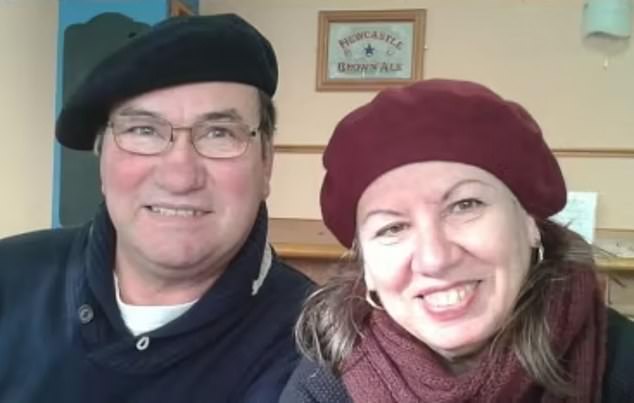 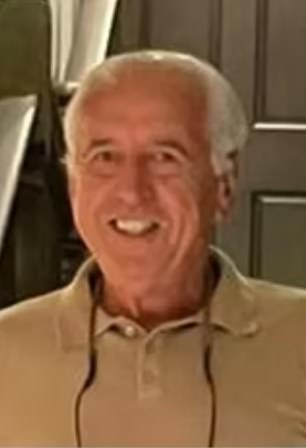 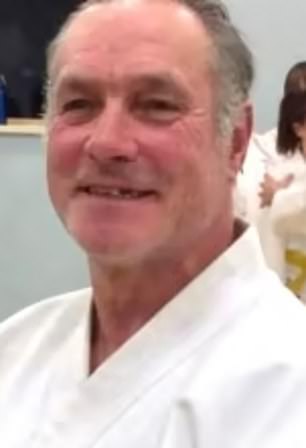 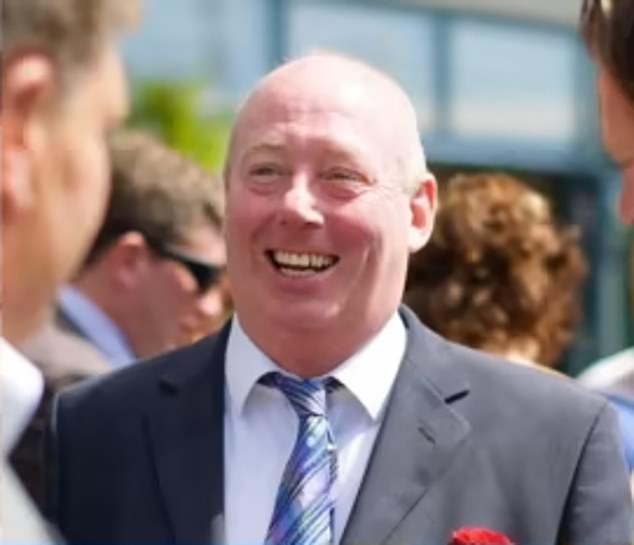 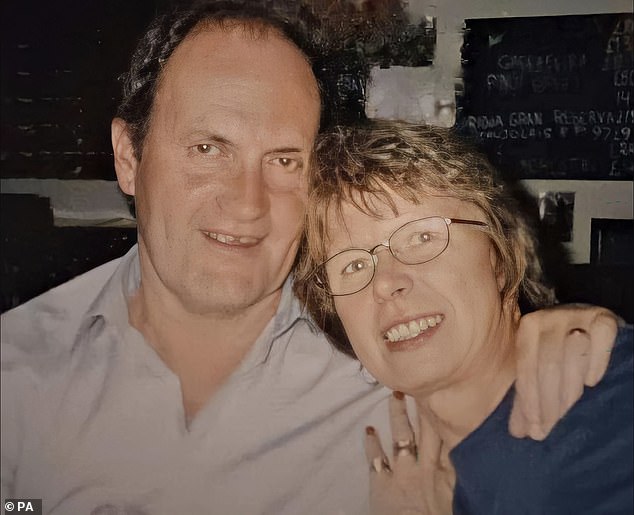 Mr Smith added: The thoughts of all of us at States of Jersey police are with everyone affected, in particular those who lost loved ones in what has been a tragic incident for our island and our community.

‘May I continue to ask that the privacy of the families is respected.’

Investigators are still probing the cause of the explosion which rocked the Channel island community over the weekend.

Mr Smith said on Sunday the ‘likely’ cause of the blast was a gas leak – but Jo Cox, chief officer at Island Energy, said the flats affected were not connected to the gas network.

An independent investigation into the island’s fire service is continuing after it was found that officers had been called to the flats at 8.36pm on Friday, hours before the explosion.

Paul Brown, head of Jersey Fire and Rescue Service, said at a press conference on Tuesday afternoon: ‘It’s inappropriate for me to talk about anything else on Friday evening because the most appropriate place to do that is through the investigative process, because the only important thing here is the families.

‘Ordinarily we would investigate – we investigate hundreds of fires every year – but on this occasion we will commission independent investigators. 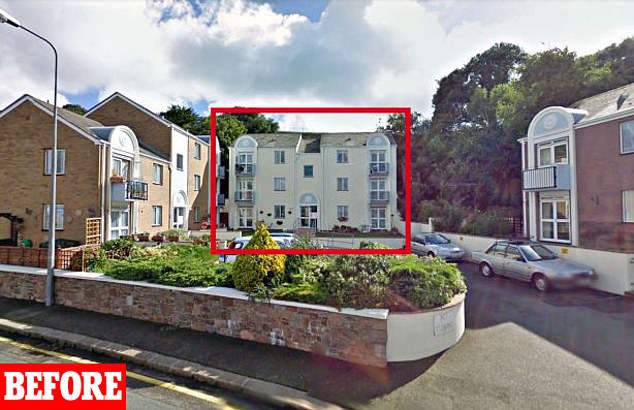 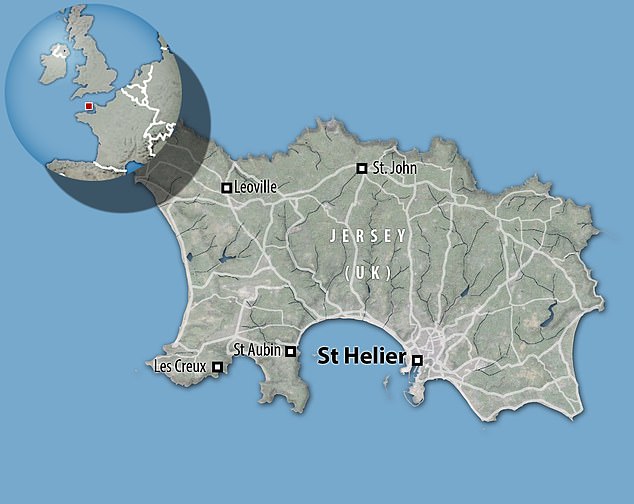 Emergency services were called to Haut du Mont flats in St Helier, the capital of Jersey – the largest of the Channel Islands 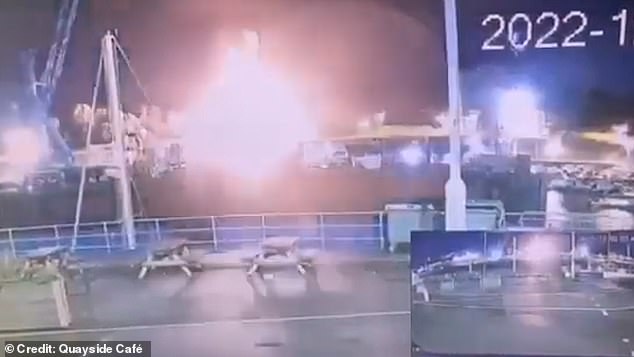 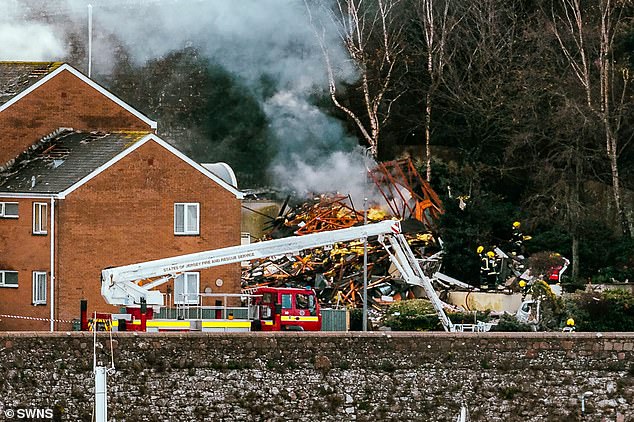 ‘I think it’s important that everybody is absolutely assured about the openness and transparency and the relentless drive for the truth through facts, and that’s why I’m determined that there should be an independent view of the cause of the fire and explosion.

‘More practically, this is a large, complex event for a small service like ours. You can imagine all of our resources have been drawn into the response and so there is a resourcing issue there as well.’

An independent investigation into what caused the explosion will take place, after the fire service said crews were called to investigate a smell of gas seven hours beforehand.

The blast capped a tragic week for the self-governing British Crown dependency off the coast of northern France.

Last Thursday, three fishermen were reported missing when their boat collided with a cargo ship and sank.

Jersey Coastguard said on Wednesday that two bodies found by search and rescue teams in the vicinity of the wreck and were brought ashore.

‘Digital evidence, including survey video footage and other sonar data, will be examined by specialist teams in the coming days,’ it added.

A vigil was held on Wednesday, with people leaving flowers and signing books of condolence.