CEREAL giant Kellogg’s is planning to reduce their plastic and cardboard use by half a ton every day – by making their boxes smaller.

Some of the brand’s classic boxes will have less “air space” inside of them but will contain the same amount of cereal. 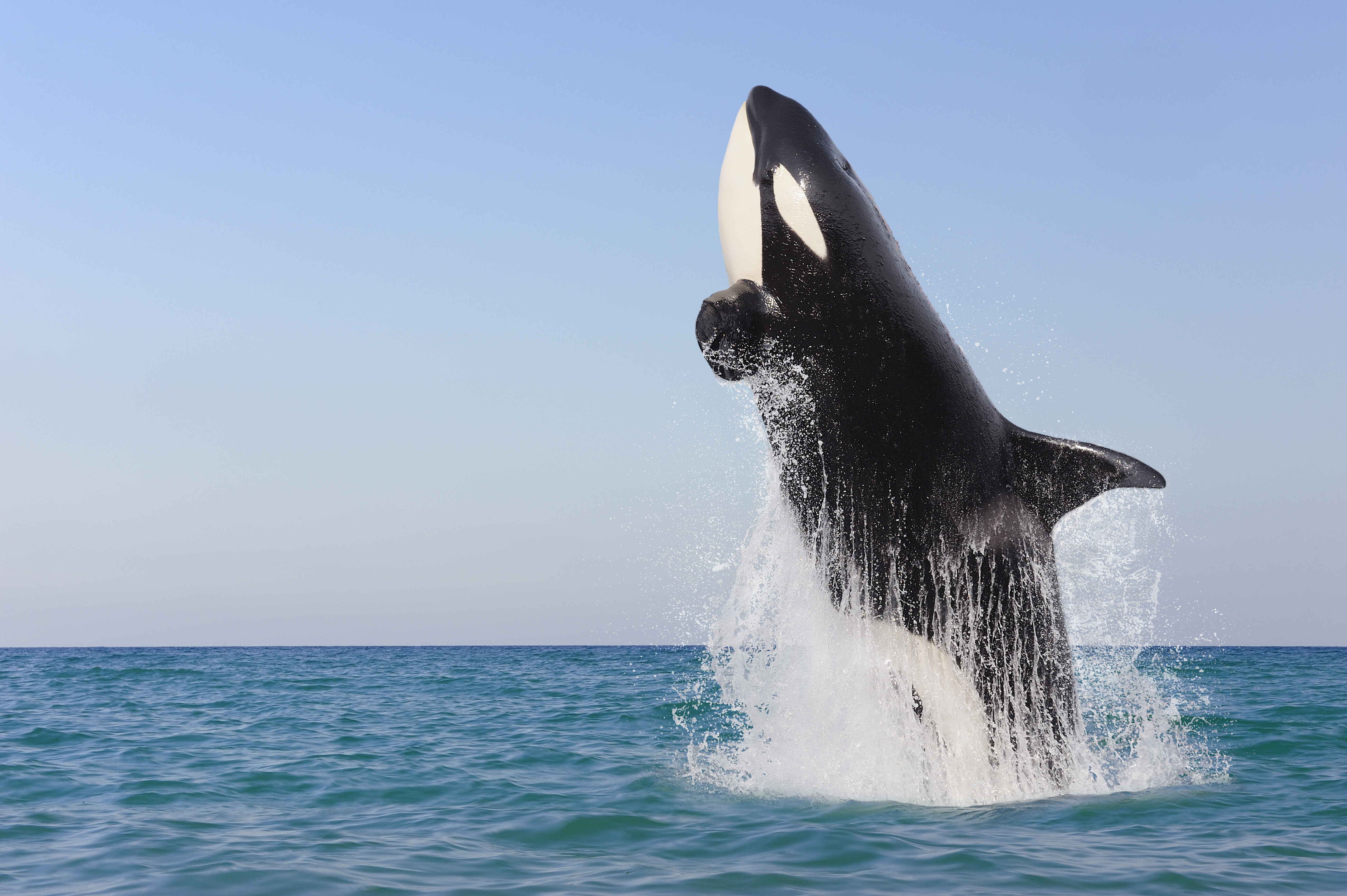 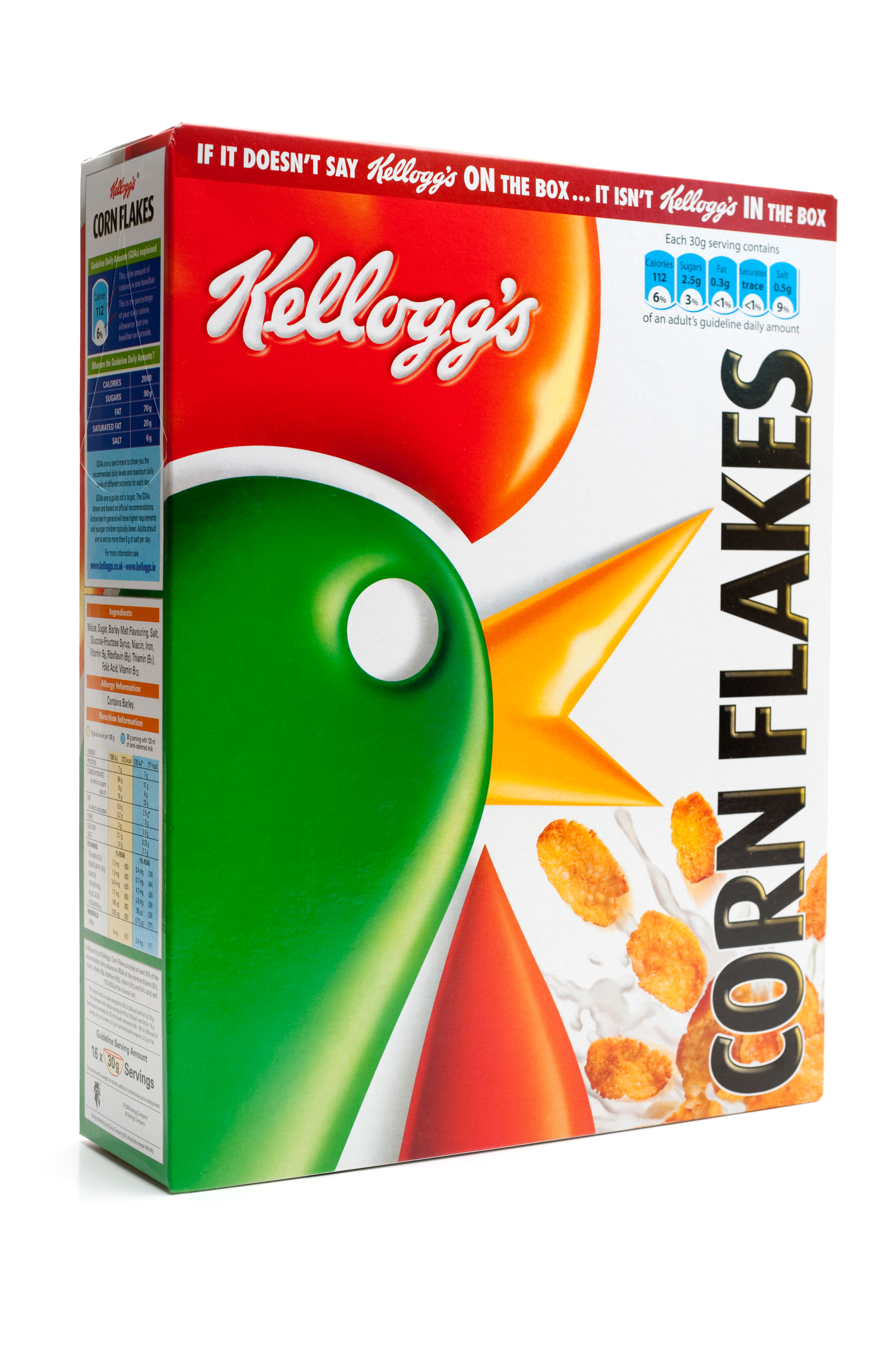 Kellogg’s technical experts have figured out how to shrink some of the cereal boxes while still having the same quantity of the breakfast food.

The company also designed the new look boxes to ensure that they continued to protect the quality of the contents.

The move – along with more efficient transport use – will reduce the company’s annual cardboard and plastic use by 191 tonnes annually, and its carbon footprint by 10 per cent.

Their smaller containers will roll off production lines in Kellogg’s factories in Manchester and North Wales later this year, with some already on shelves. 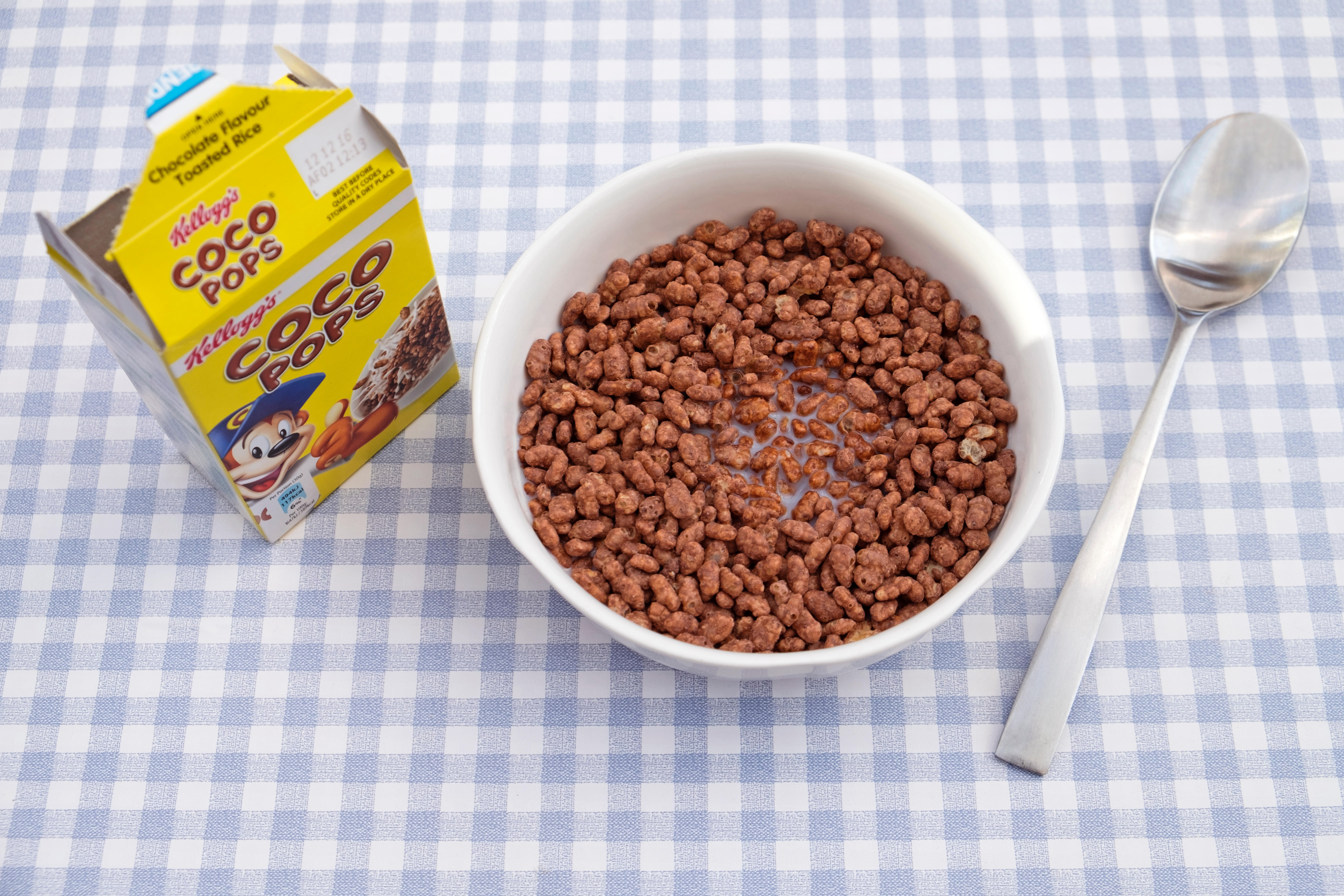 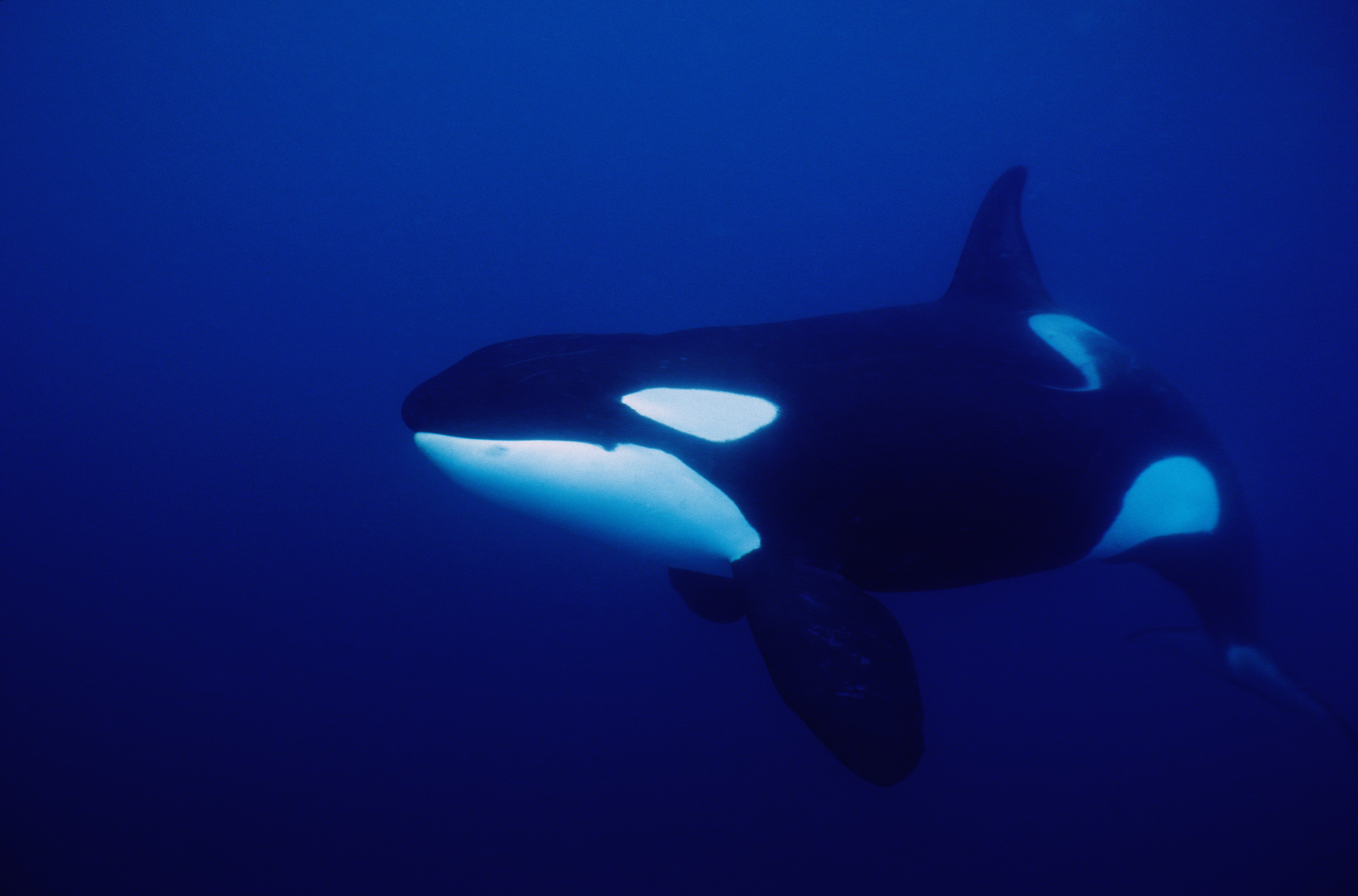 It is part of a new decade-long “Well-Being Manifesto” to improve its food so that it’s better for people, the community and the planet, and produce 100 per cent reusable, recyclable or compostable packaging by the end of 2025.

"The impact of our food is much broader than just what goes in the box – it’s also about the impact we have on the planet.

“Work continues across our packaging range to minimise our impact on the environment, whilst continuing to protect our food.”

As part of a long-term overhaul of its business model, the company has also committed to further lowering the salt and sugar content of cereals aimed at children while enhancing the fibre levels across its range of cereals.