A KEY ally of Keir Starmer was ridiculed after claiming kids were so keen to spend more time in school they were "breaking in" after hours.

Labour frontbencher Peter Kyle said children have been jumping the fences at one Secondary in a desperate bid to spend more time in school. 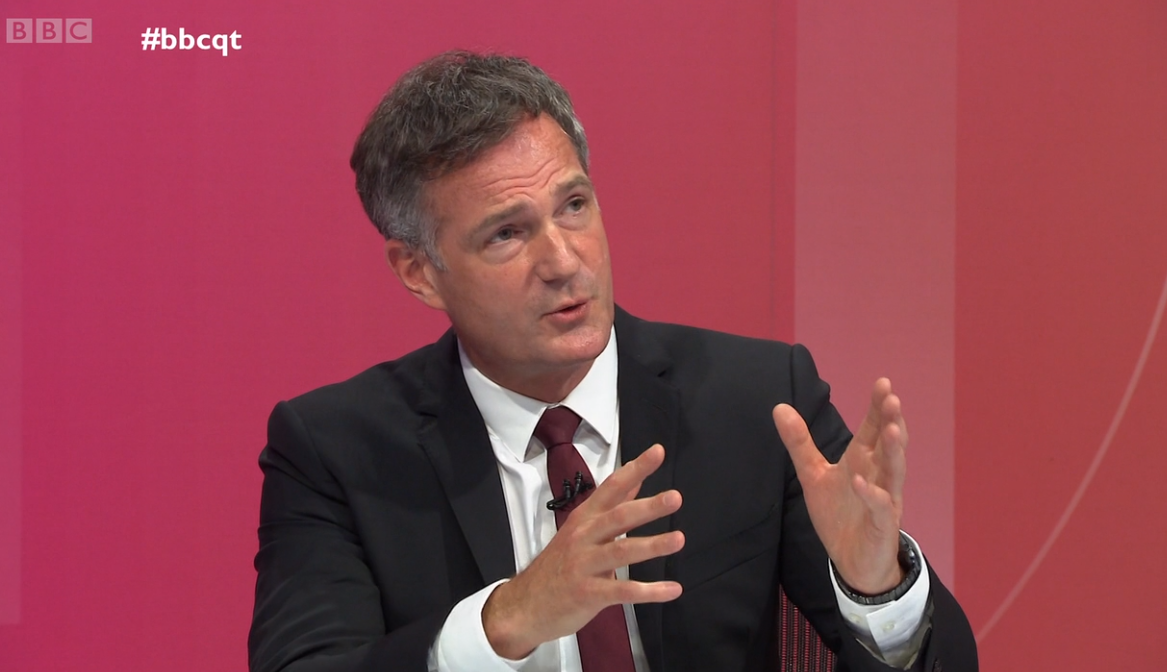 He told BBC’s Question Time: “We’ve got students who are breaking into school because they want to be in school so much.”

Twitter users mocked the Hove MP, saying the kids were more likely to be going for a kick-about or about to graffiti the walls.

One said: “Just imagining 4 kids sat at their desks after breaking in wondering why their tutor isn’t there and why the alarm is going off.”

Another added: “Sounds like they broke in to play a bit of footy with their mates on a decent astro. They didn’t bring their helix trigonometry set with them.”

And one user joked: “They break in and sit there quietly waiting for the morning when their teachers show up.

But the shadow schools minister told the programme: “I met a parent of a kid who, with his friends jumped over the fence of his school, so that they could get into school and actually do some activity over the weekend and use the facilities that they have."

He added: “The barrier is the government stopping them.”

But Mr Kyle defended his comments. He told The Sun: “When I see people sneering at the idea that young people would want to be in a school environment, that for me is totally misunderstanding the energy and ambition that young people have for themselves and the world around them. I am not dripping with cynicism about young people.” 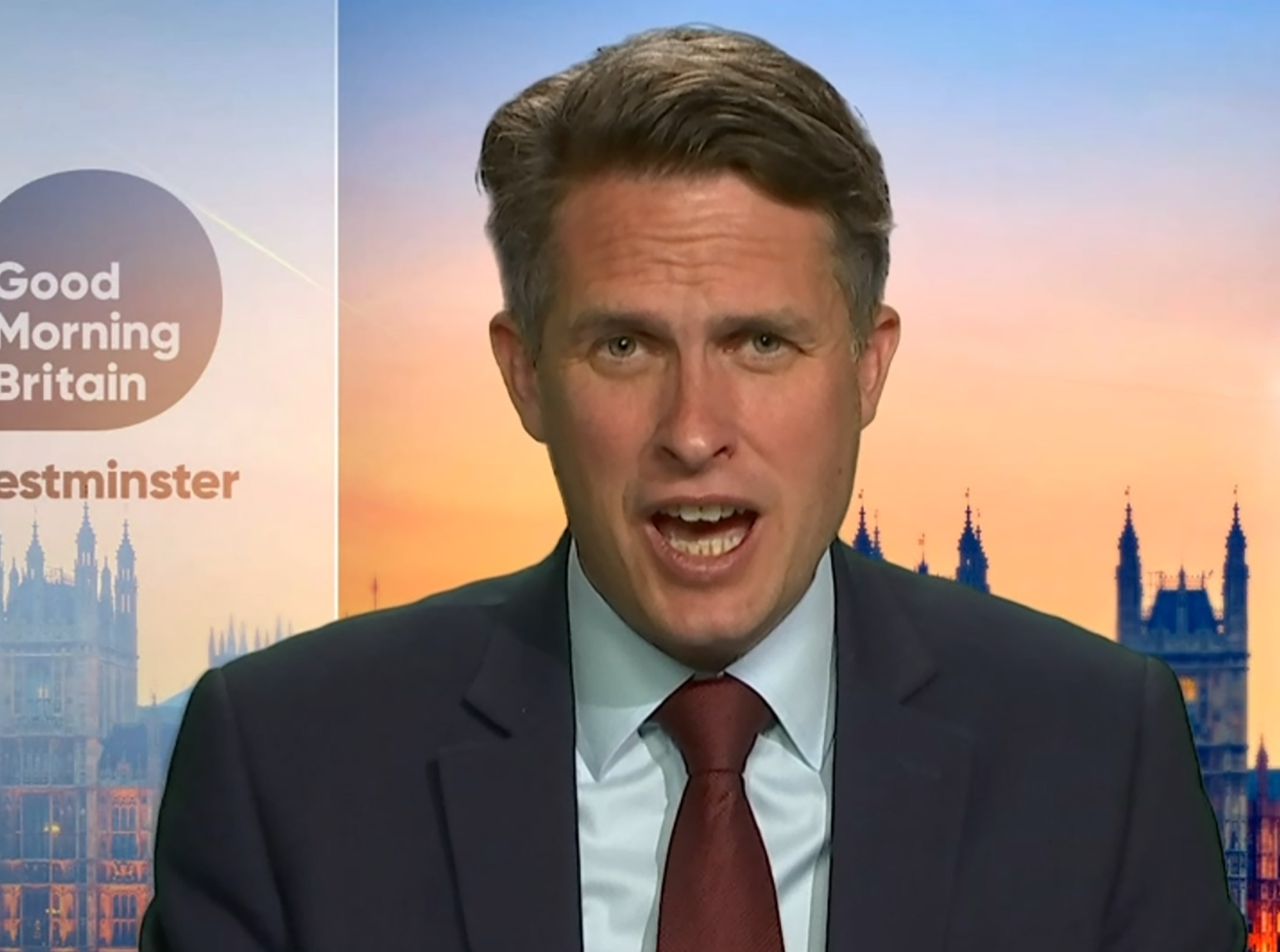 He said schools should be "teeming with activity" after lessons end and urged teachers to lay on drama, sport and other activities.

He called on ministers to increase funding so school staff could be paid to stay behind.

Mr Kyle said he agreed with Kevan Collins – the catch-up tsar who quit, blasting piecemeal Government funding – that social spaces in schools should be more available to kids in the evenings.

He added: "I truly believe that for most young people they would take advantage of such an opportunity to be together, to have fun and yes, an element of learning."