LONDON Underground workers will strike for four days next month in a night service pay row.

Drivers are walking out in protest against being made to work a combination of day and night shifts, as opposed to having a separate role exclusively for after hours staff. 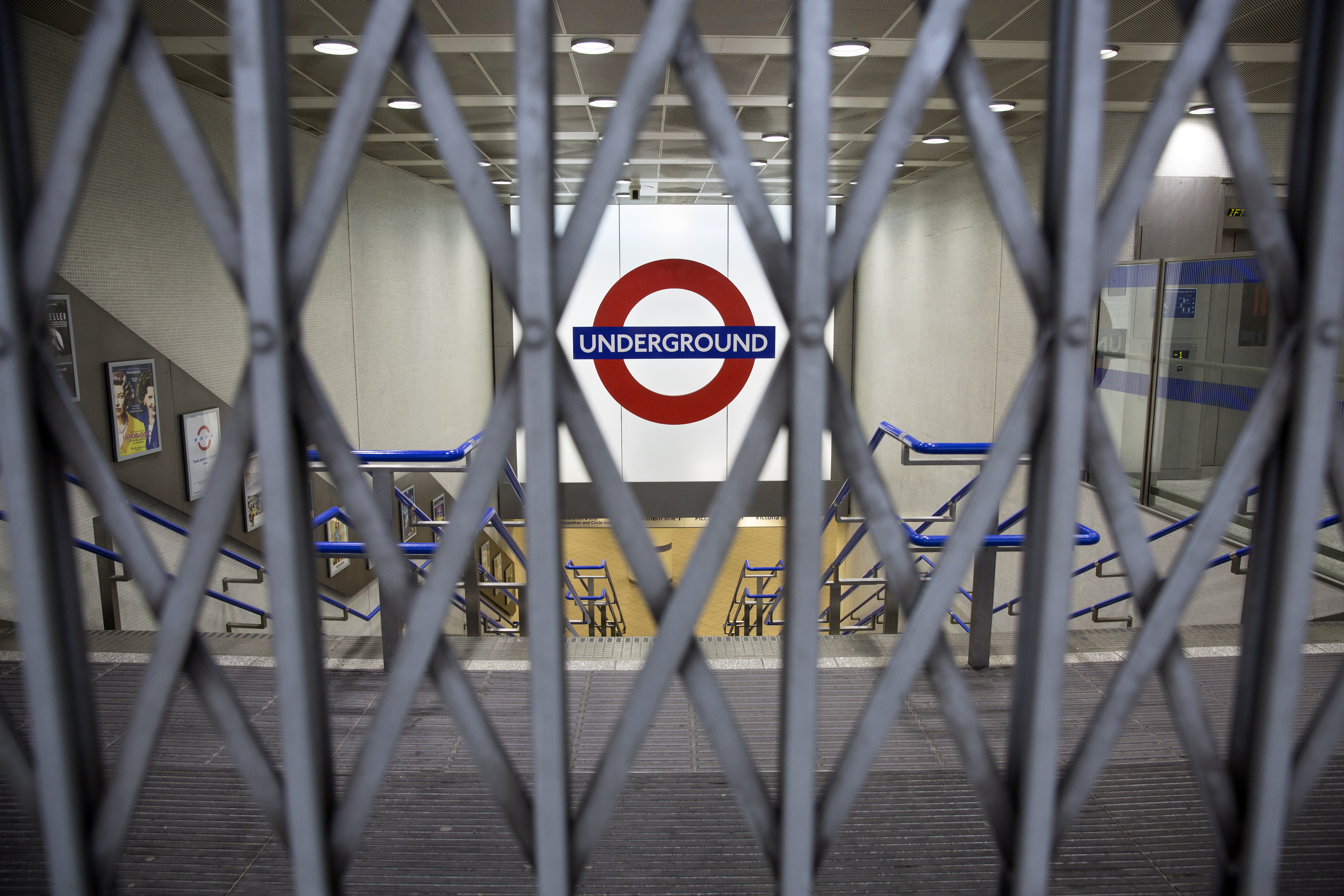 The Rail, Maritime and Transport union (RMT) described the decision to scrap the separate pay grade as a "cash led move aimed at shunting staff around".

It added that it will "threaten the loss and destroy the work life balance of 3,000 Tube drivers" – particularly women who often rely on part-time, flexible work.

The union proposed the walk-out earlier this month but today confirmed it would go ahead after "the company refused ‎to make any serious progress" in talks with ACAS – a non-departmental public body of the Government.

It said it entered the discussions "in good faith" only to be met with "a wall of opposition" from London Underground bosses.

Drivers are being urged not to report for duty from midday until midnight at either end of August.

RMT General Secretary Mick Lynch said: “RMT is angry and frustrated at the Tube bosses’ refusal to engage in constructive discussions through the offices of ACAS that could resolve this dispute.

“London Underground’s proposals to rip up an agreement that protects 3000 Tube drivers’ work life balance has caused uproar in the depots amongst drivers.

“This breach of trust by an out of touch management abolishes the part time jobs of workers – mainly women – who rely on the flexibility and security they offer while they juggle other commitments.

“That is an equalities issue that the London Mayor should be taking seriously and raising directly with his London Underground senior management.

“RMT has made serious proposals and a resolution to the dispute is available through discussion.

“LU Management need to come back to the table this week in order to avoid the need for strike action.

“The union remains available for serious and constructive talks.” 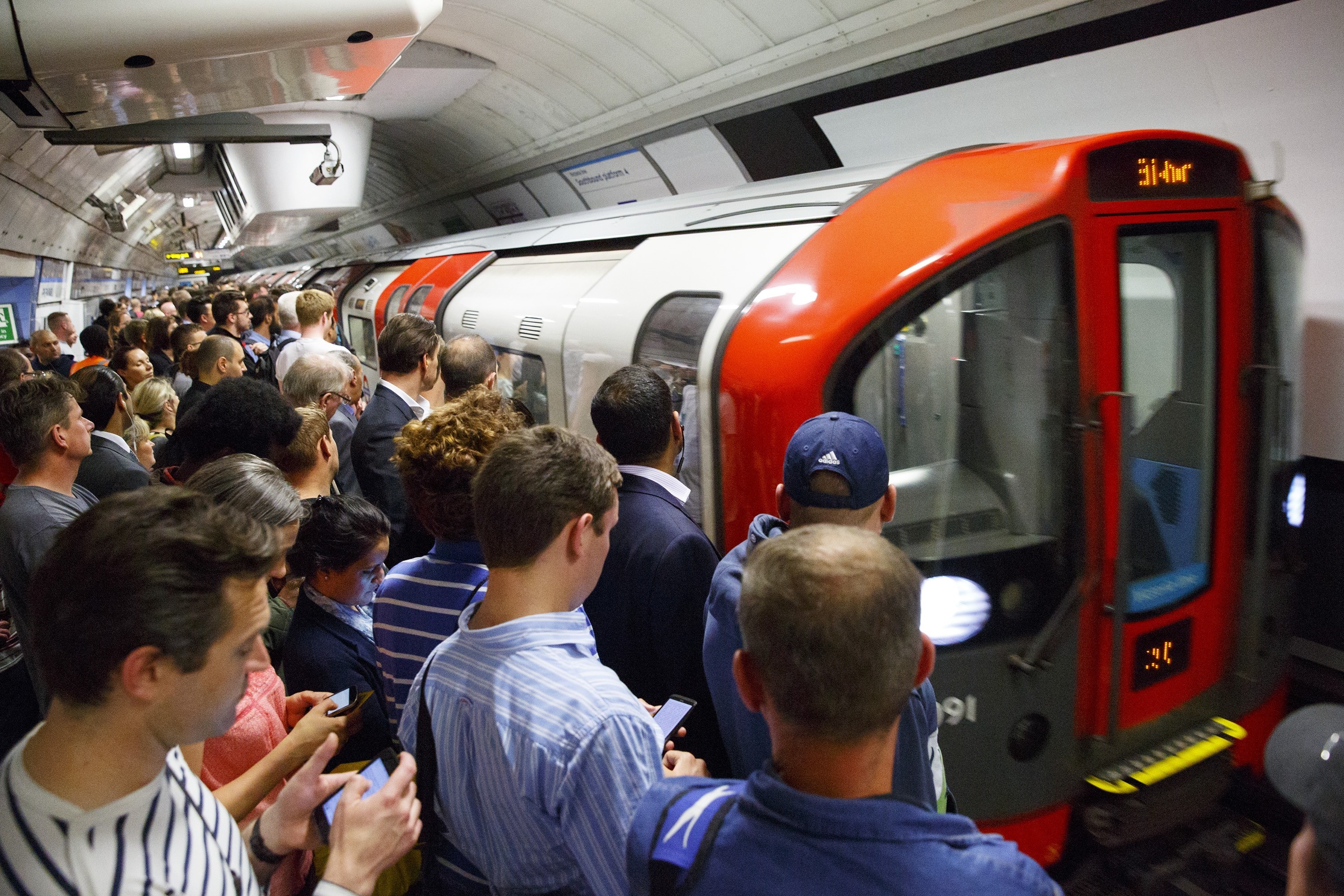