Jerusalem: A two-day hearing in the Jerusalem District Court which featured the cross- examination of psychiatrists in the ongoing case against alleged child sex abuser Malka Leifer has come to a close. 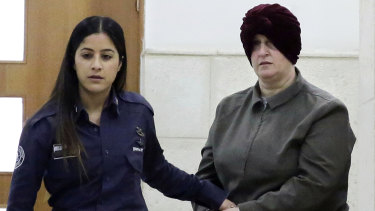 Malka Leifer, right, is brought to a courtroom in Jerusalem in 2018.Credit:AP

Three psychiatrists were cross-examined in total, all of who previously deemed Leifer fit to face extradition trial.

The closed court hearing is one in 65 of the nearly decade long saga to bring Leifer back to Australia to face 74 charges of rape and child abuse.

The charges stem from her time as principal at Melbourne's Ultra-Orthodox Adass Israel School.

One of the three sisters who have pressed charges against Leifer flew from Australia at the last minute this week to be present at the hearings. 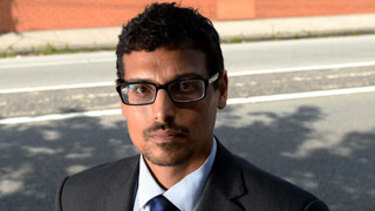 Waks added that they hope Judge Chana Miriam Lomp won't allow any additional witnesses in order for the case to finally be resolved.

Still, a slew of further court dates were announced in Thursday's hearing, further adding delay in bringing Leifer to an extradition trial.

Judge Lomp, who has long been presiding over the Leifer case, allowed the defence to submit an additional psychiatric report by March 3.

Further hearings will be held into mid March.

Despite the arduous delays, the Australian woman and her sisters continue to have strong hope.

"We hope that the process will now be expedited, and that we'll see a positive outcome shortly," she said.