Skip to content
HomeWorld NewsMan, 37, 'snatched girl, 7, off the street in "random" abduction'

A SEVEN-YEAR-OLD girl was "randomly" snatched as she walked along the street with her mum, a court heard.

Darren Colly, 37, allegedly grabbed the child and ran away with her over his shoulder in Camberwell, south-east London on 22 October last year. 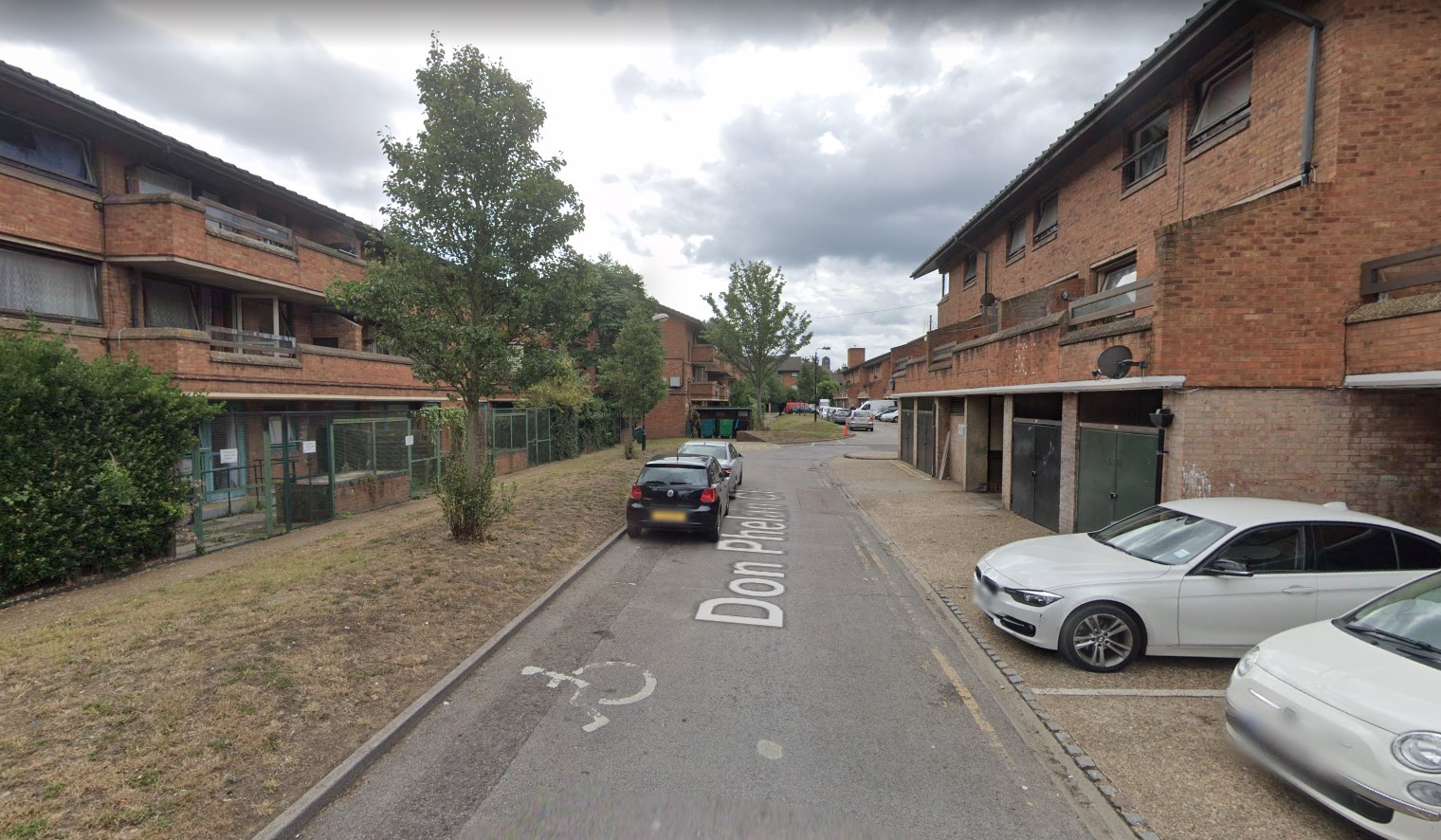 He then put her down and fled on foot, Westminster Magistrates' Court heard.

The court heard the man had allegedly approached the seven-year-old girl and grabbed her – throwing her over his shoulder before running around the corner out of sight.

When he got around three quarters of the way down the road, he then put the girl down.

The mother eventually caught up with her daughter and was reunited with her.

After the incident, a CCTV still was circulated in the media, allegedly showing Colly following the mum and child.

Luke Staton, prosecuting, said: "The Crown say this was a random abduction of a seven-year-old child in the street".

Colly, of Birmingham, was identified from the CCTV still by a friend who has known him since 2004 and said they "immediately recognised the person in the image".

Colly will next appear at the Westminster Magistrates Court on 29 September.