A Metropolitan Police commander who wrote the force’s anti-drugs strategy will face a misconduct hearing over claims he smoked cannabis.

Commander Julian Bennett, who was nicknamed ‘Sacker’ due to the number of officers kicked out of the force following his rulings, is alleged to have used controlled drugs off duty between February 2019 and July 2020.

He is also accused of refusing to take a drug test following a tip-off about alleged drug use.

Bennett, now in his 60s, has served in a number of high profile roles since he joined the Met in 1977.

He was previously leader of the force’s Operation Venice, which targeted moped gangs, while he also ran an operational unit which planned for the 2012 London Olympics.

In 2018, he wrote the Met’s drug strategy from 2017 to 2021 – which was titled ‘Dealing with the impact of drugs on communities’. The strategy set out the force’s plans to raise ‘awareness of the dangers of drug misuse’. 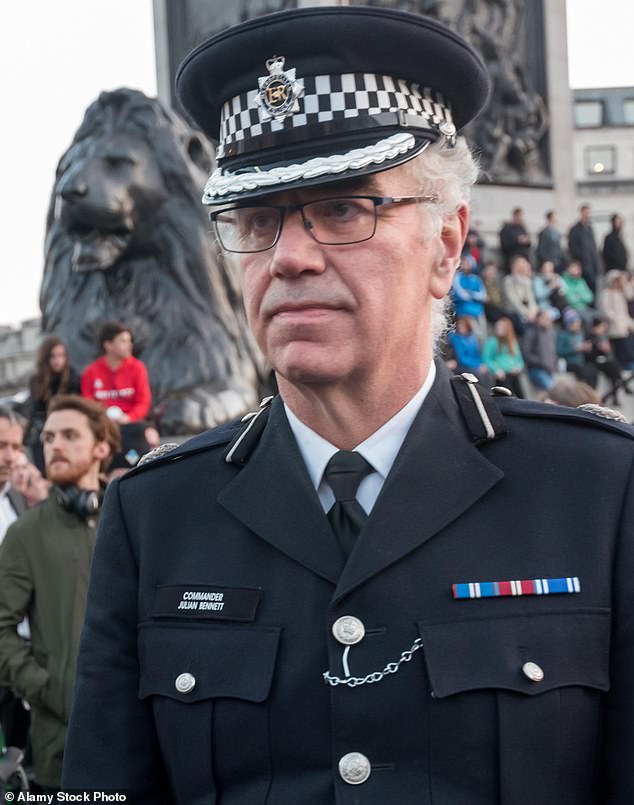 Metropolitan Police commander Julian Bennet, pictured above in 2017, has held a number of high profile roles since joining the force in 1977

He will face a Met directorate of professional standards hearing in February charged with three counts of discreditable conduct.

The commander himself has presided over hearings resulting in dismissals in his role.

Renowned within the force for his stern rulings, he was once the subject of a Freedom of Information request about how many officers had been dismissed under his watch. 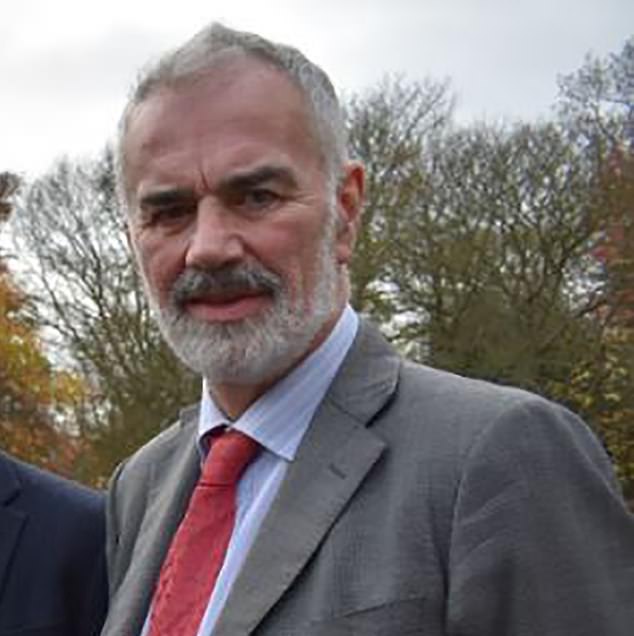 It revealed that two-thirds of the hearings he chaired resulted in an officer being fired between June 2010 and February 2012.

He also chaired the panel which fired PC Simon Harwood after he struck Ian Tomlinson, 47, a newspaper seller, with a baton and shoved him to the ground during the G20 protests in 2009. Tomlinson collapsed and died minutes later.