DONALD Trump isn't nearly as prepared for a coronavirus pandemic as Barack Obama was during the ebola crisis nearly six years ago, or so Mike Bloomberg thinks.

The Democratic presidential candidate slammed Trump's response to the coronavirus outbreak and compared his plan of action to the president's predecessor Obama during his administration in a recent interview aired Friday on MSNBC's Morning Joe. 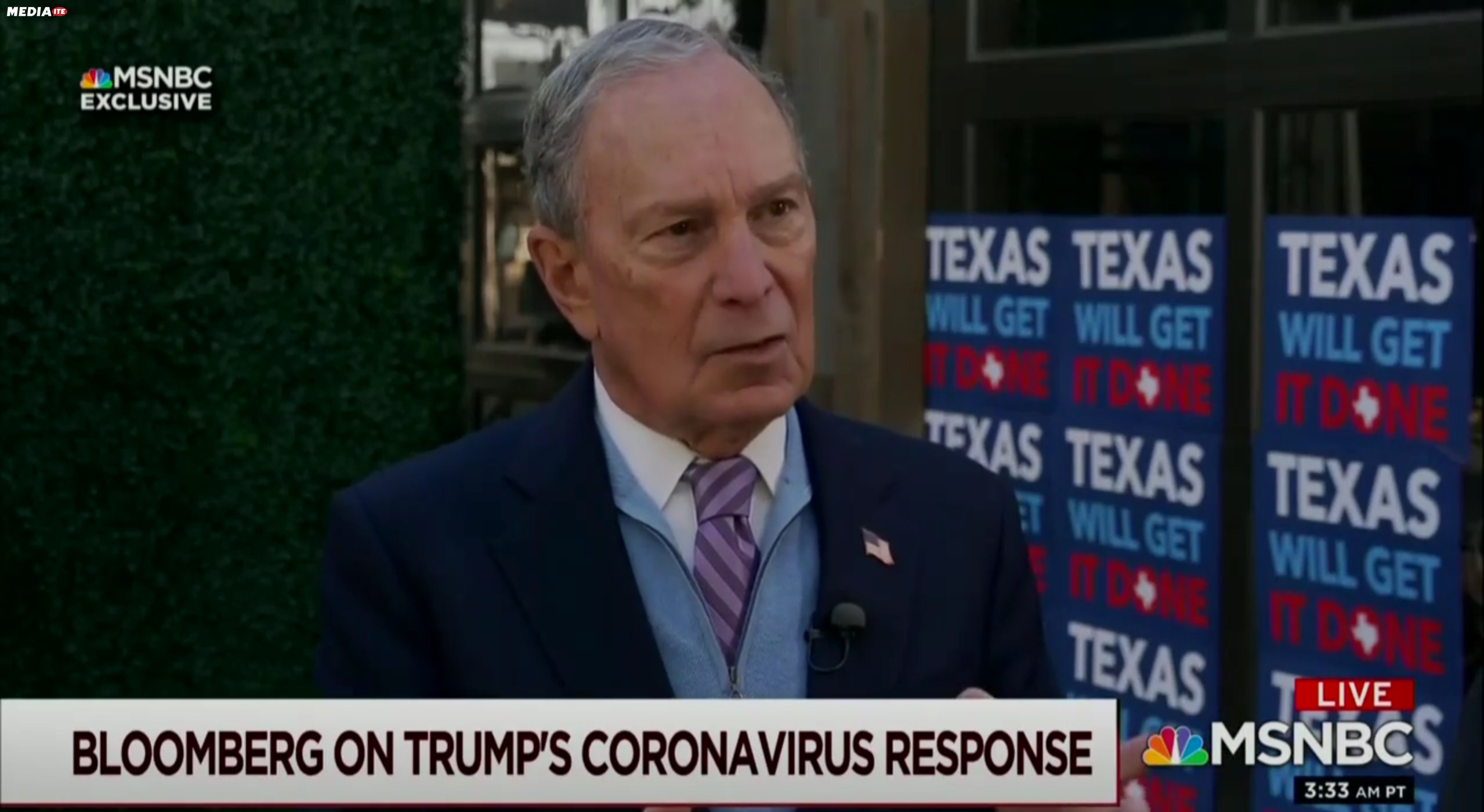 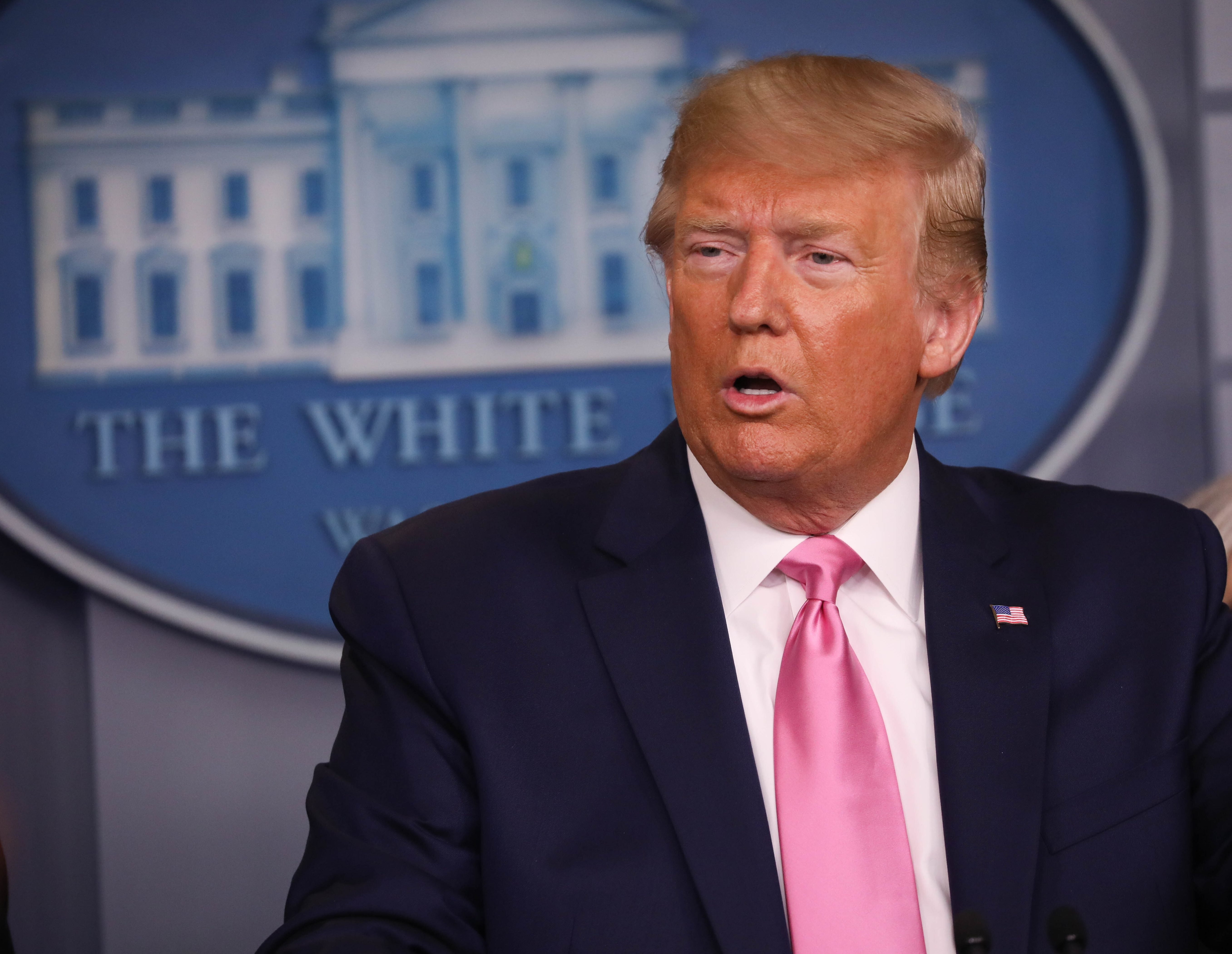 "Do you trust, and should Americans trust, President Trump to deal with this crisis?" asked MSNBC correspondent Kasie Hunt.

"No," Bloomberg replied without hesitation.

"He has not prepared for a crisis like this, quite the contrary. He fired the pandemic specialist two years ago, he's defunded or unfunded or reduced the funding for Centers for Disease Control, he's had 1600 scientists leave the government in the first two years of his office."

Bloomberg's response contradicts Trump's claims the risk to Americans remains very low, as well as the comparatively low number of confirmed coronavirus cases in the US compared to other countries around the world.

Only 59 cases of coronavirus have been diagnosed in the US, which accounts for less than one per cent of the 82,294 cases worldwide.

That's still less than the 400 confirmed cases in Italy and significantly smaller than the 186 cases in Japan and the 505 cases in the Republic of Korea, according to the World Health Organization's situation report.

The former New York City mayor further rubbed salt in Trump's wounds by comparing his response to Obama's during the 2014 ebola crisis, saying: "I can tell you President Obama had in place teams like I just described, so he was much better prepared."

He acknowledged that not everything during a crisis is within a leader's power, but said: "I think Obama had a much greater understanding that you can't do everything by yourself."

Trump frequently hammered President Obama and tried to stoke fears about the outbreak that ultimately concluded with just four diagnosed cases in the US.