A pair of MIT alums wrote an op-ed slamming their alma mater for caving to “wokeness,” including by pushing out a Catholic campus chaplain and recently disinviting a University of Chicago geophysicist from speaking on campus.

“We graduated from the Massachusetts Institute of Technology more than 50 years ago. MIT was academically rigorous, and it taught us our crafts and the essence of problem-solving, enabling us to thrive in our careers. We owe much to our alma mater and have donated to it regularly,” Tom Hafer and Henry I. Miller wrote in an op-ed published in the City Journal on Friday. 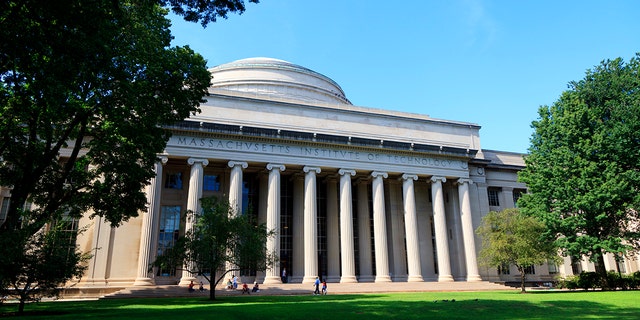 Hafer previously developed systems for neutralizing rockets and drones, according to his bio in the op-ed, while Miller is a physician and molecular biologist, and was the founding director of the FDA’s Office of Biotechnology. They attended MIT together as undergraduates.

“The current MIT administration has caved repeatedly to the demands of ‘wokeness,’ treating its students unfairly, compromising the quality of its staff, and damaging the institution and academic freedom at large,” they wrote.

The pair went on to denounce MIT for pushing out a Catholic chaplain, Father Daniel Moloney, after he sent a message on June 7 to the Catholic community on campus about the death of George Floyd, doubting racism played a role in his death.

“In the early days of the George Floyd protests, before the details of Floyd’s death were clear, Father Daniel Moloney sent a letter outlining his thoughts on the event to the university’s Catholic community. It was a sincere examination of conscience from a person whose job it was to examine conscience, yet it prompted his immediate dismissal. MIT’s leadership apparently took umbrage at his statement of these simple facts: that George Floyd “had not lived a virtuous life” (based on his multiple criminal convictions) and that “most people in the country have framed [Floyd’s death] as an act of racism. I don’t think we know that,” Hafer and Miller wrote.

Moloney was asked to step down by the archdiocese on June 9 after outrage over the message. The archdiocese added that Moloney’s comments “were wrong and by his resignation he accepts the hurt they have caused.”

“Moloney did not present these statements as justification for Floyd’s death; to the contrary, his letter begins, ‘George Floyd was killed by a police officer, and shouldn’t have been.’ But MIT found the letter intolerable and fired the chaplain. (We are not Catholic, by the way, but believe fairness transcends religion.)” the pair continued. 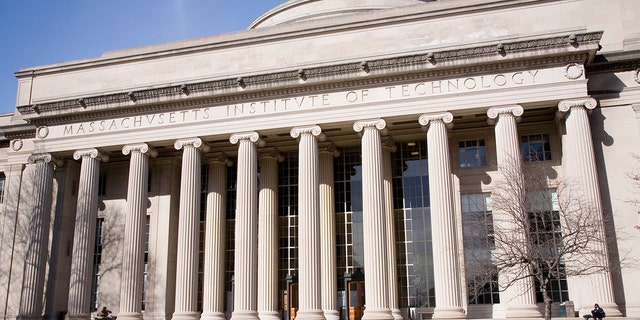 Building #10 on MIT’s (Massachusets Institute of Technology) campus, is most commonly known as the "Great Dome". (Photo by James Leynse/Corbis via Getty Images)

They also took issue with MIT for disinviting an associate professor at the University of Chicago’s department of geophysical sciences, Dorian Abbot, from delivering the tenth annual John Carlson Lecture at MIT last month regarding “new results in climate science.”

“The most vivid illustration of how far the university has sunk is the disgraceful cancellation of University of Chicago professor Dorian Abbot. When MIT invited the distinguished geophysicist to give a public lecture, he seemed a natural choice, ‘a scientific star who studies climate change and whether planets in distant solar systems might harbor atmospheres conducive to life,’ in the words of The New York Times,” Hafer and Miller wrote.

The pair said the Abbot ” had committed the mortal sin of arguing” that “the implementation of diversity, equity and inclusion (DEI) initiatives on college campuses ‘violates the ethical and legal principle of equal treatment” and “treats persons as merely means to an end, giving primacy to a statistic over the individuality of a human being.’”

“Instead of championing Abbot’s presentation on Earth’s climate and the identification of planets in other solar systems, MIT pandered to a Twitter mob and canceled the lecture,” they continued. 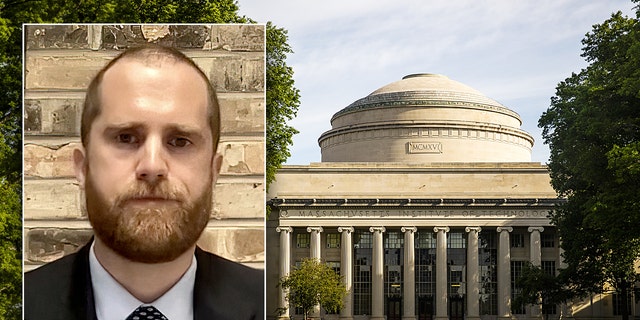 The Great Dome on Killian Court at the Massachusetts Institute of Technology (MIT) campus in Cambridge, Massachusetts, U.S., on Wednesday, June 2, 2021. In 2014, every undergraduate on the Massachusetts Institute of Technology campus had the chance to claim fractional ownership of a Bitcoin in an experiment referred to as the MIT Bitcoin Project. Photographer: Adam Glanzman/Bloomberg via Getty Images
(Adam Glanzman/Bloomberg via Getty Images  |  Fox News)

Abbot was ultimately invited by Princeton’s James Madison Program in Ideals and Institution to deliver his lecture. Hafer and Miller said they watched his presentation he did “marvelously.”

The alums also slammed MIT for rolling out mandatory diversity training for students, which they say implied “that straight white males are at the ‘intersection’ of all oppressive behaviors.”

“First, facts are not racist, and stating facts is not racism. Second, a person’s ethnicity or skin color does not define him or her as a racist, oppressor or victim. Third, intellectual ability and achievement are the principal requirements for admission as a student or faculty member to any university. Fourth, diversity of opinions is desired and supported. Fifth, a just, democratic society requires equal opportunity, equal justice and equal responsibility; it does not require equal outcomes. And finally, adherence to the statements above must not be sacrificed for political, social or public relations considerations,” they wrote.

MIT’s office of communications did not immediately respond to Fox News’ request for comment.